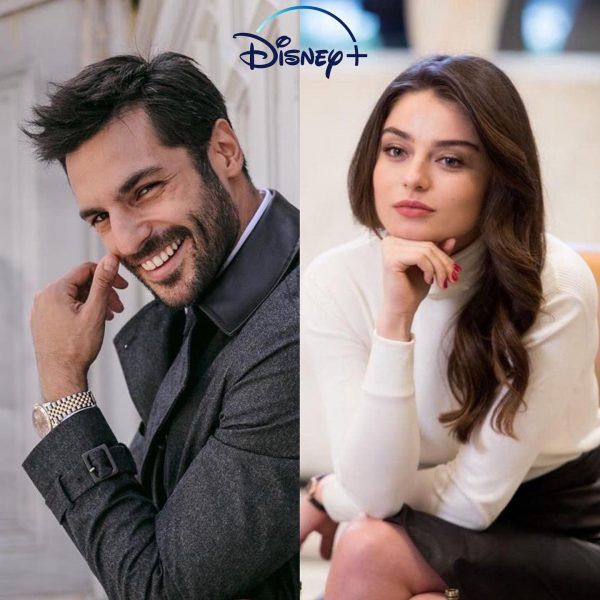 BKM Film has postponed the production of “This Is My Bride / O Gelin Benim”, which was being prepared for Disney Plus. Directed by Hilal Saral. The scriptwriter is Pelin Karamehmetoglu. As it turned out, the producers were negotiating with Ayça Ayşin Turan and Serkan Çayoğlu, but the cast did not agree to sign the contract (as Birsen Altuntas diplomatically wrote, “the cast was not agreed upon”) and the film was postponed for the time being.