The admin of the Blu TV Twitter account was upset: @ChagatayUlusoy. Why you say that Semih Ates is just a fictional character? Then to whom did I say “yes” at the wedding table?

Çağatay Ulusoy updated his Instagram, recalling the anniversary of the Srebrenica massacre. Note that Çağatay is Bosniak by his mother, so he is very anxious about what happened on July 11, 1995, when Serbian military formations killed 8 thousand Muslim Bosnians 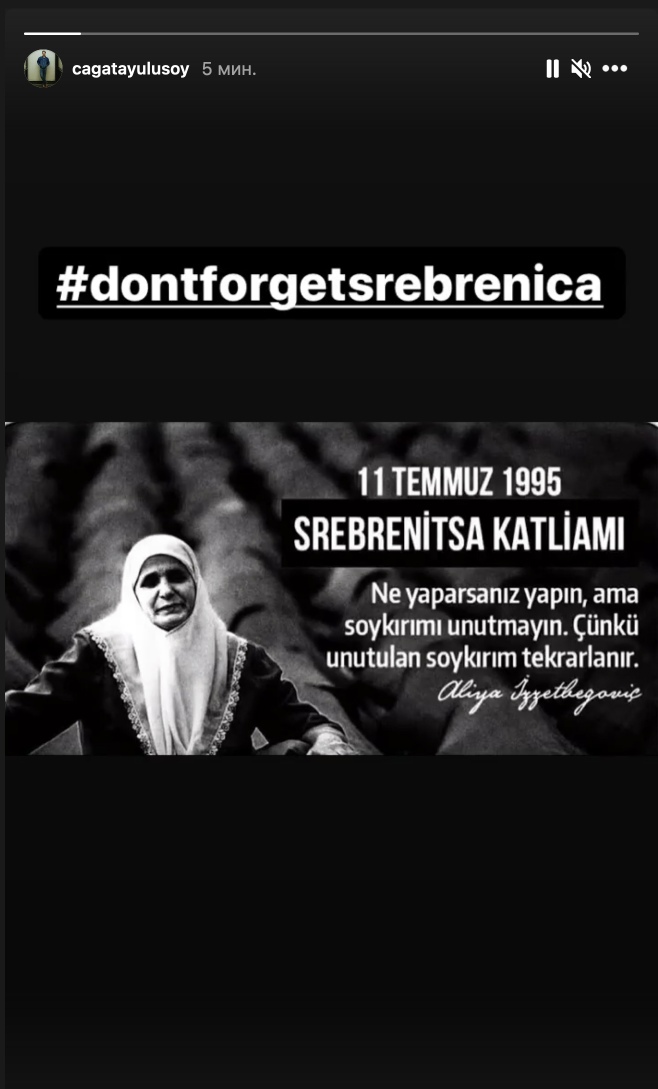 Work on the series Call my agent is complete. The project showed great hopes, which, alas, did not come true after, instead of the real Turkish show business, the audience began to show vanilla clouds. It looks like projects like this can only exist on platforms 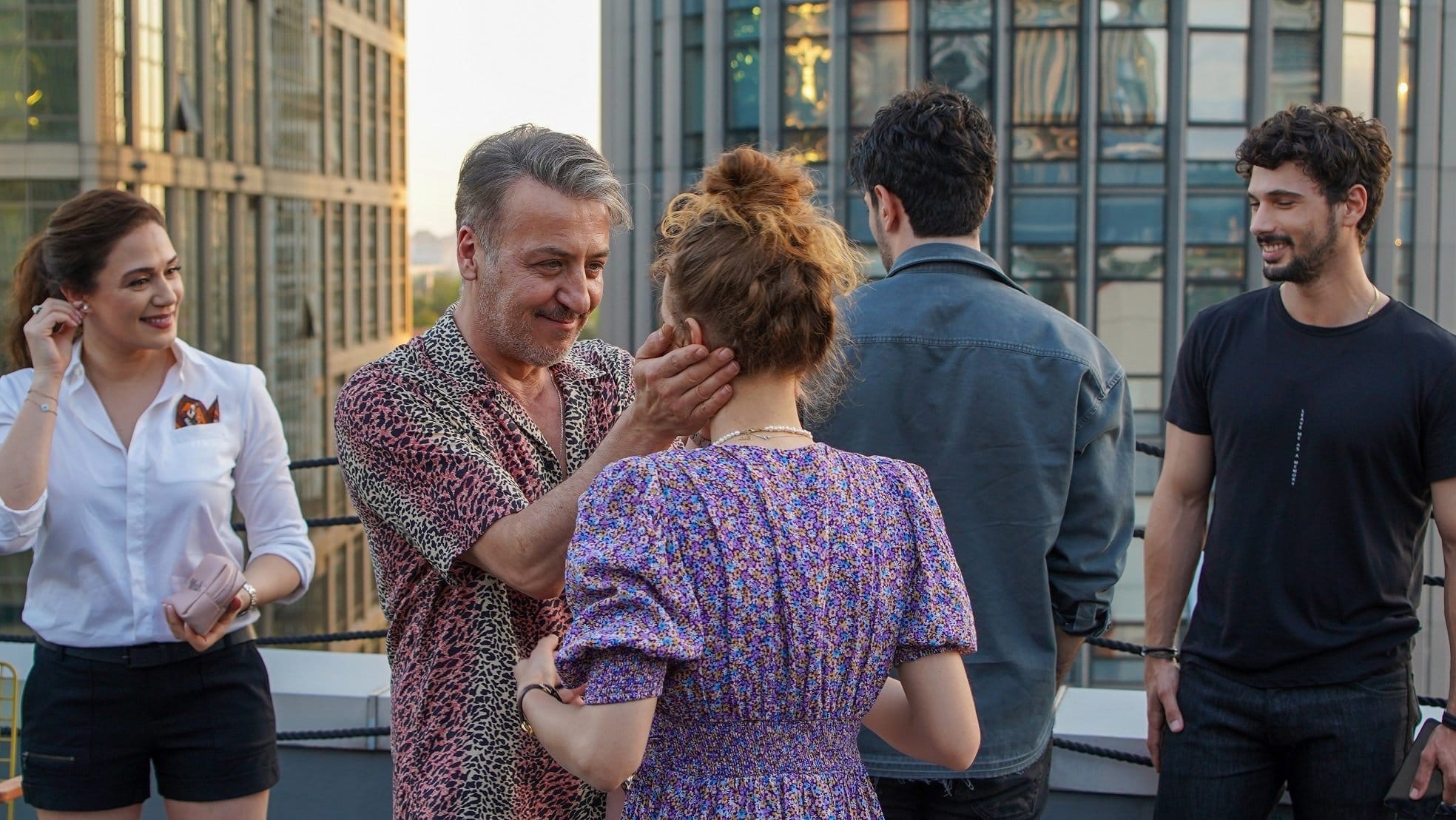 Berrak Tüzünataç was spotted with Serkan Altunorak in Yalikavak. The actors are friends after working together on the TV series The Magnificent Century. 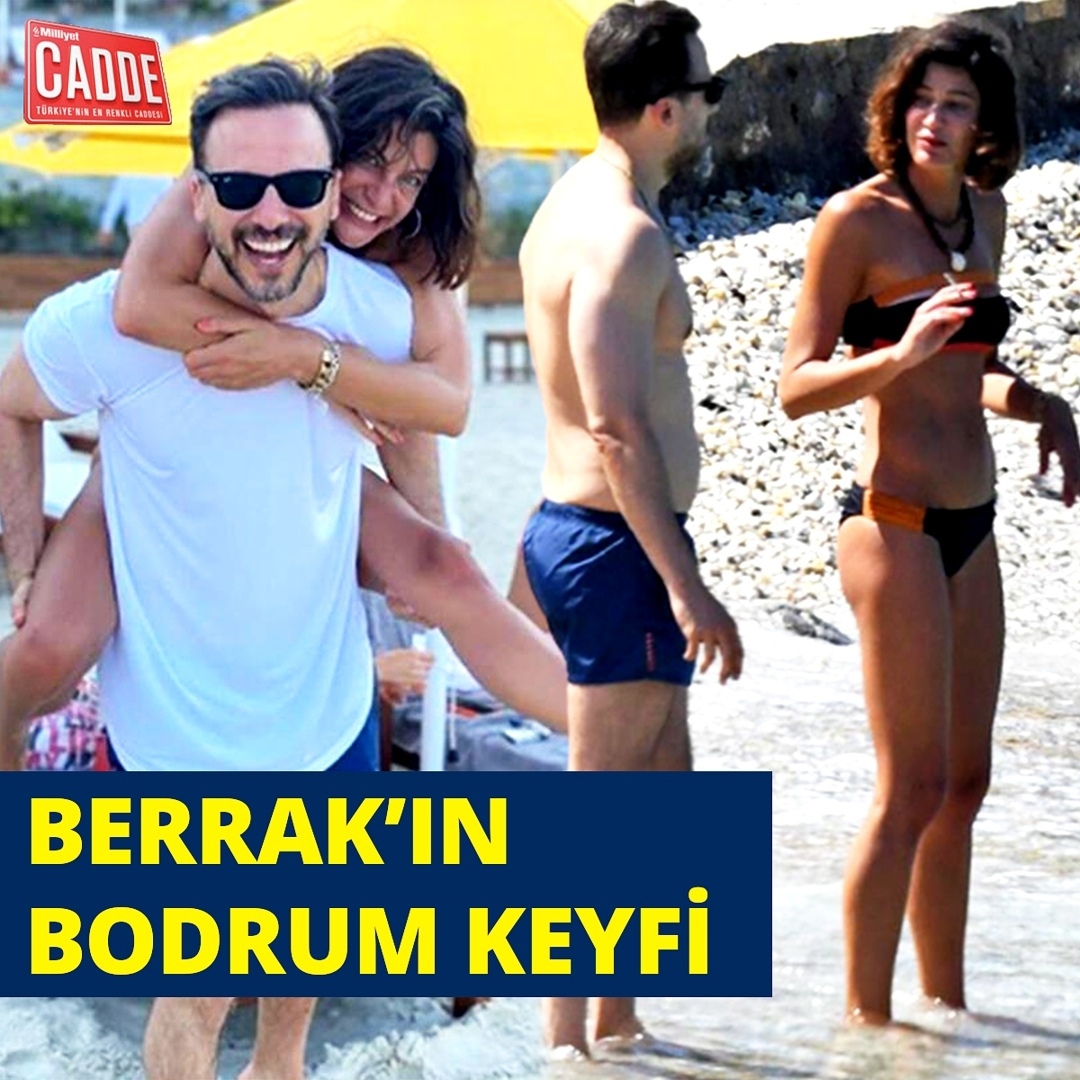 Cansel Elçin ve Zeynep Tuğçe Bayat on the cover of the July issue of İzmir magazine. 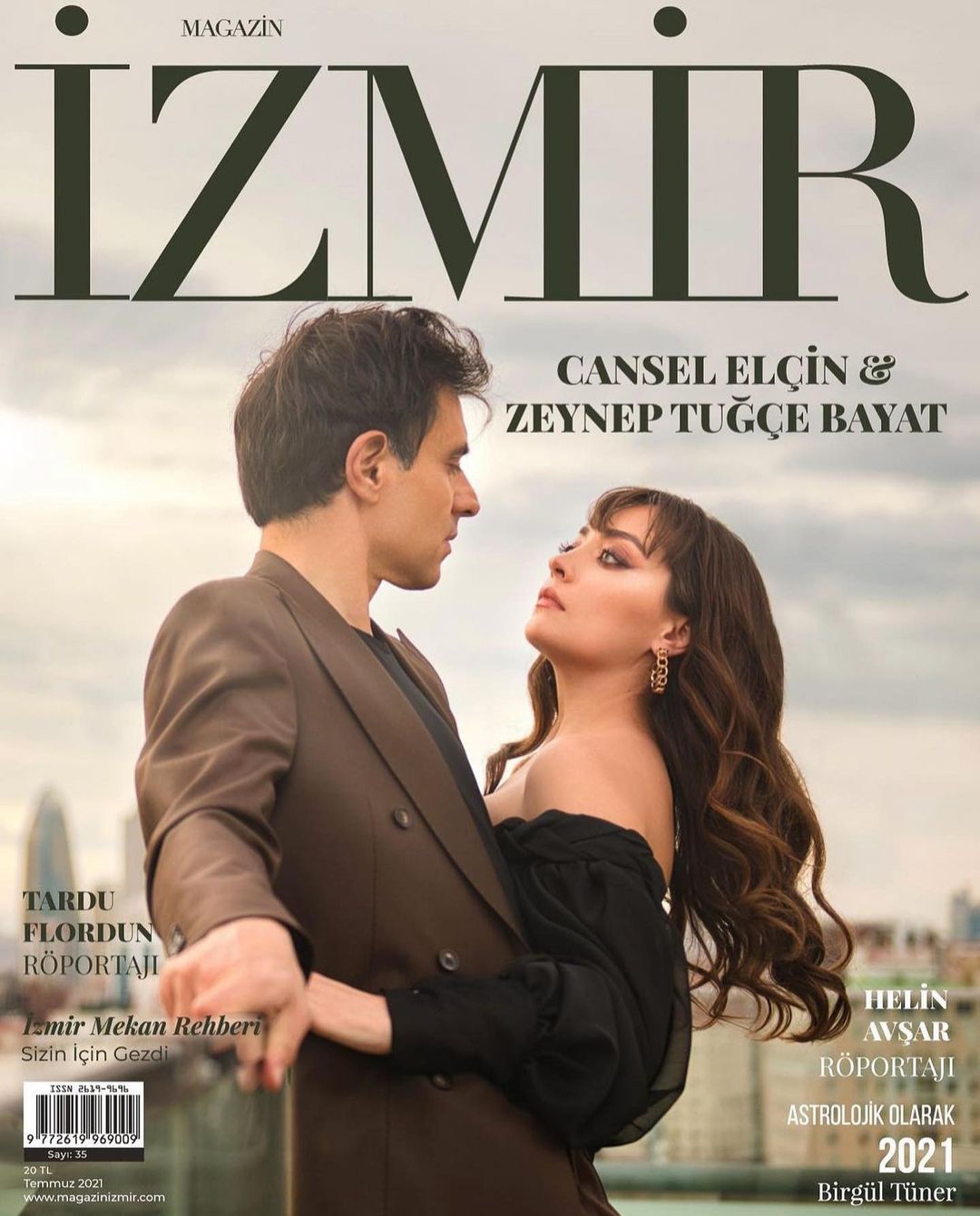 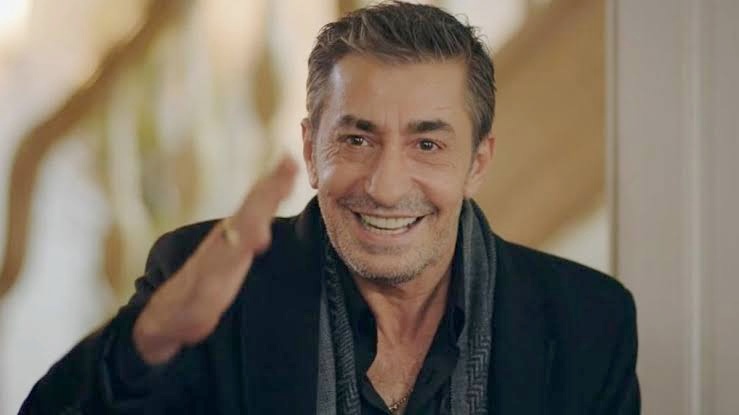 The star of the TV series Legacy / Emanet Halil İbrahim Ceyhan began to take riding lessons. Fans are asking: is the actor going to some kind of historical project? 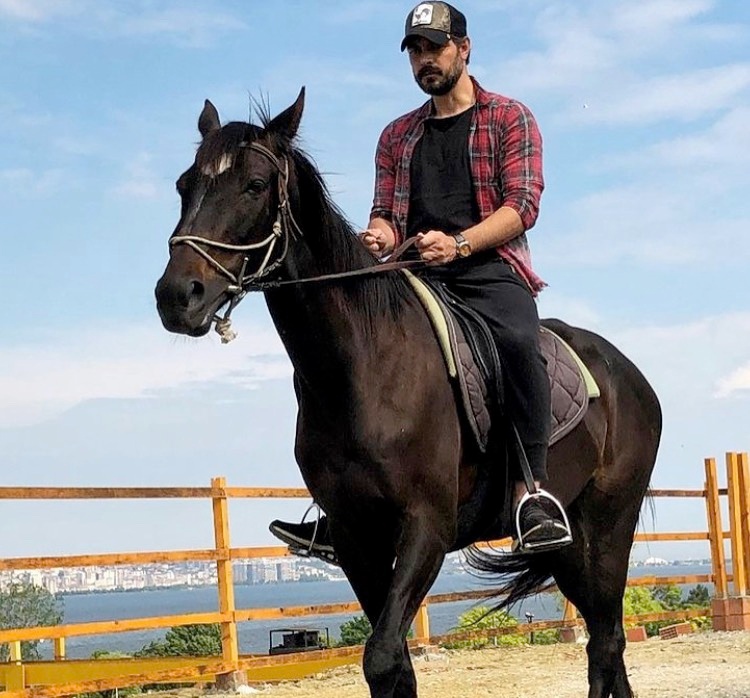 TRT1 TV channel is going to release a special episode of the series Gönül Dağı, timed to coincide with the celebration of the holy holiday of Kurban Bayram 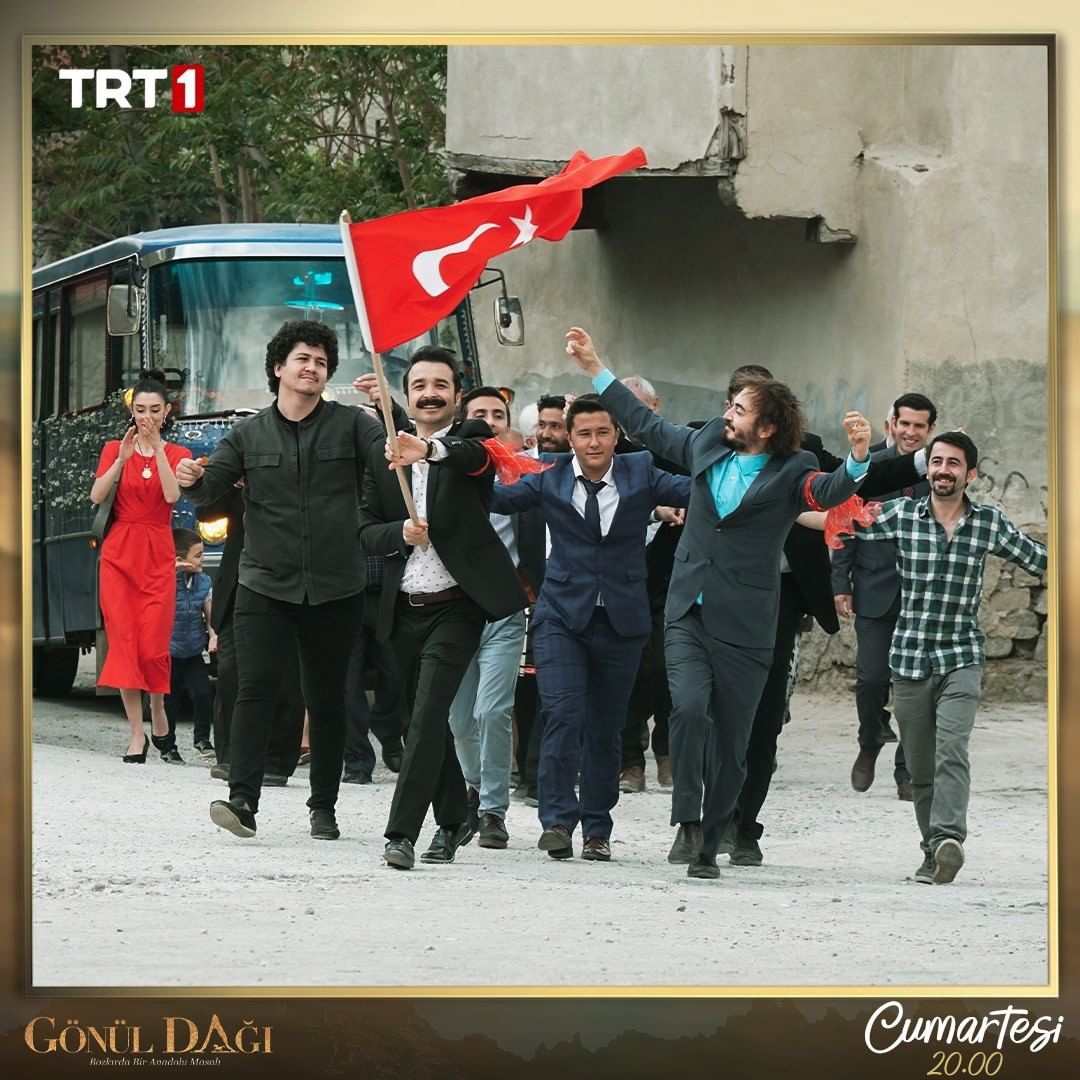 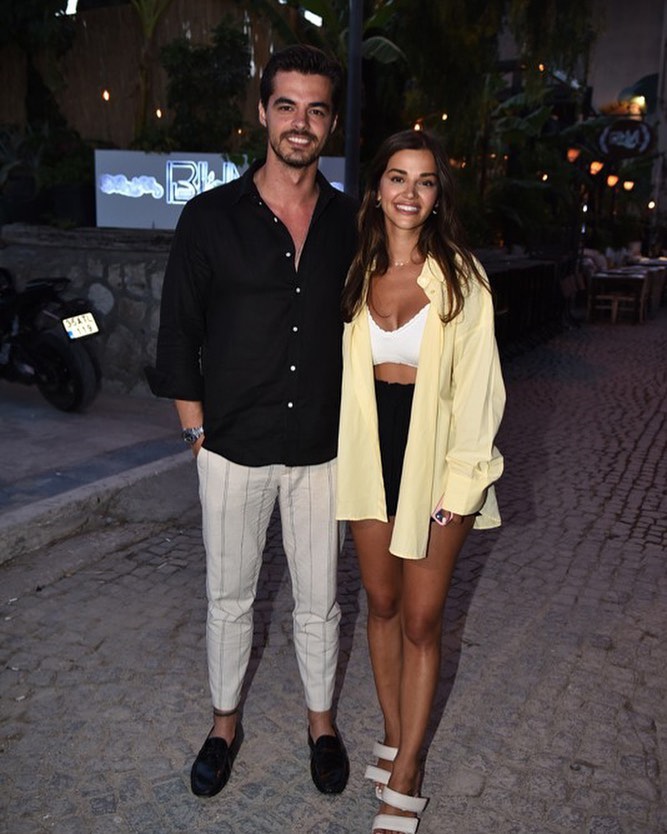 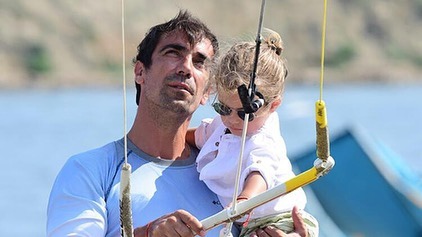 Spanish magazine Hola is surprised to state the fact: the series Love is in the air and The Daydreamer are alike! Both the stories and how projects are promoted on Turkish television, including the love between the main actors. They still do not know the most important thing – in Turkey, almost all summer TV shows are similar.

Çağlar Ertuğrul continues his vacation in the USA 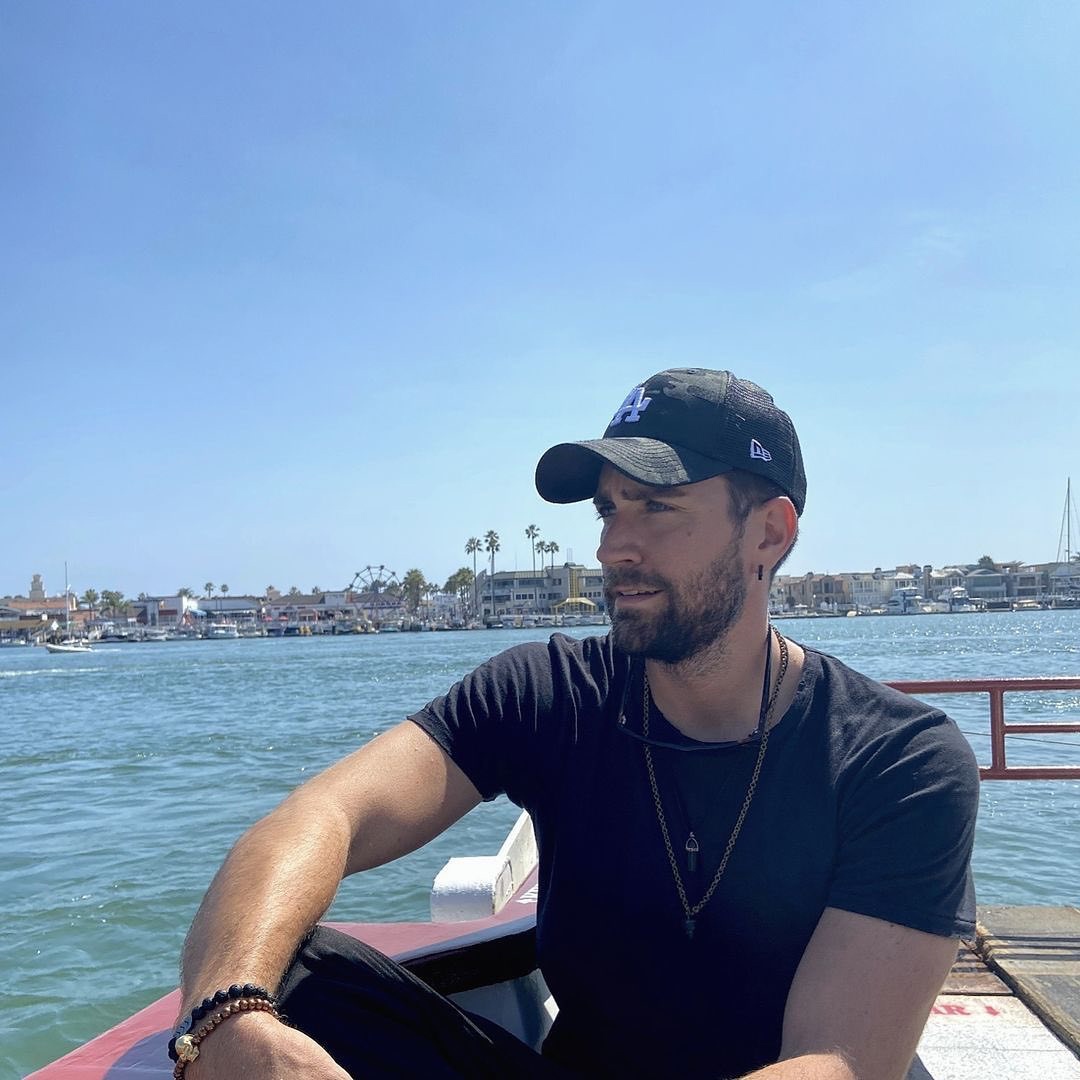 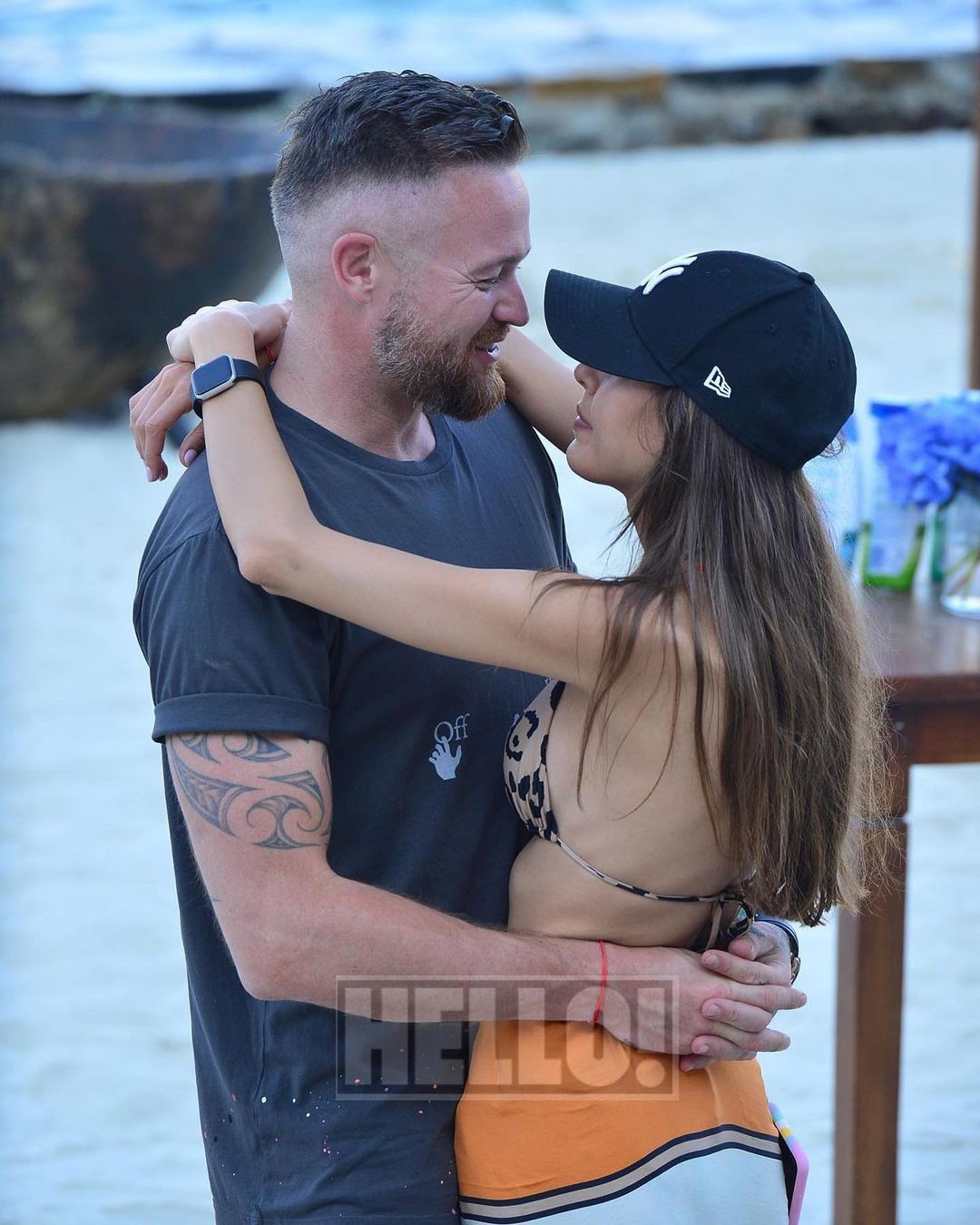 Meet the wonderful couple Aydemir Akbaş and Beyhan Benek. The 85-year-old master of Turkish cinema Aydemir Akbaş has starred in 127 films, 40 of which are comedies, shot 8 films and starred in 30 theatrical productions. He also played in many TV shows. He wrote scripts for 33 films. He was married three times … to the same woman. 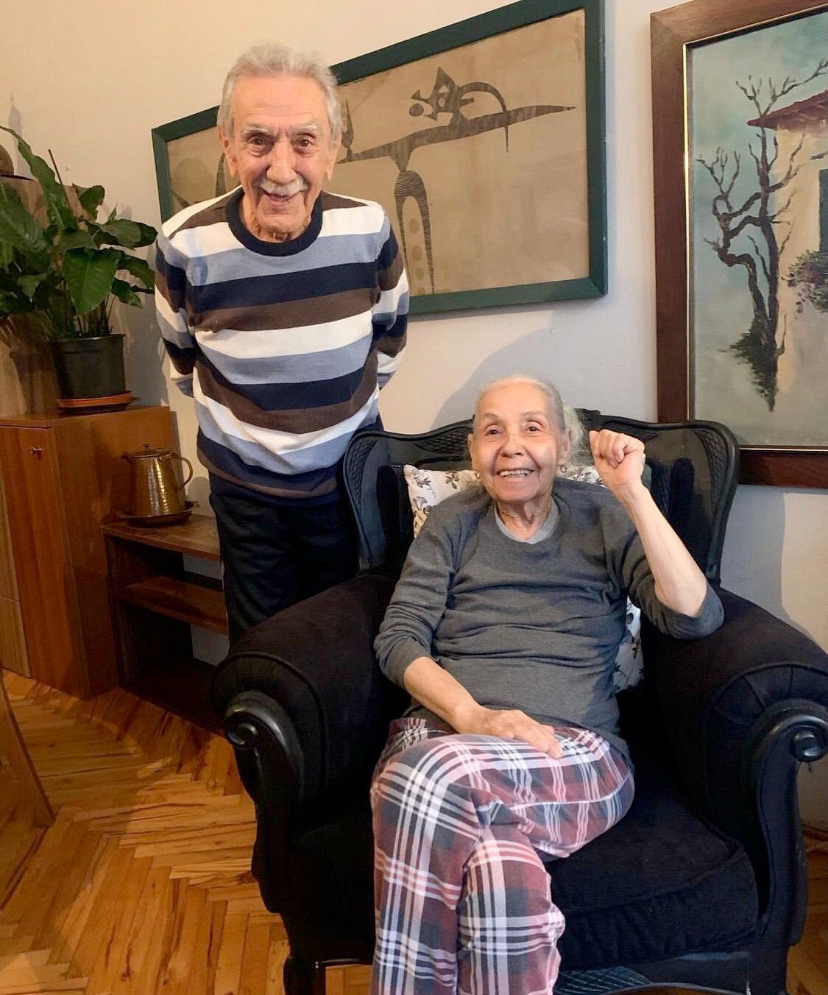 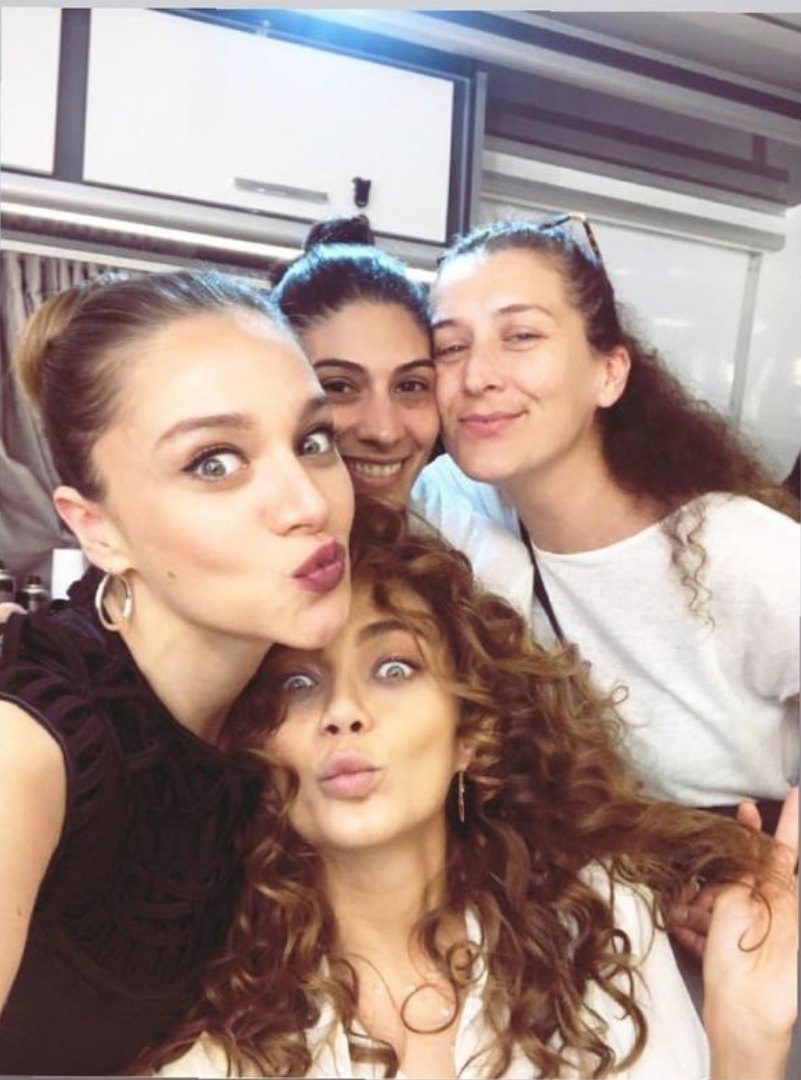 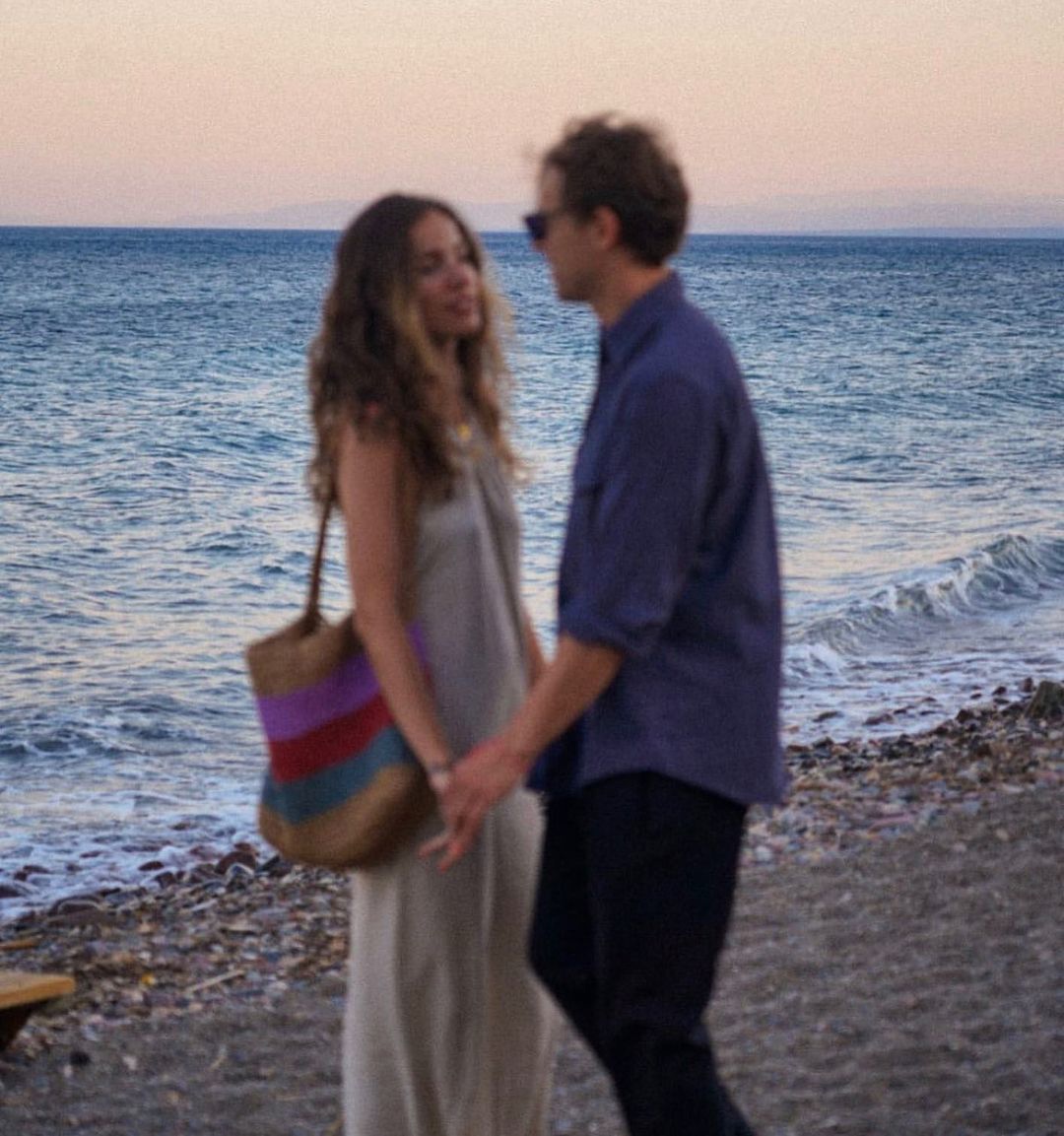 Burak Deniz on the set of the series Ignorant Fairies 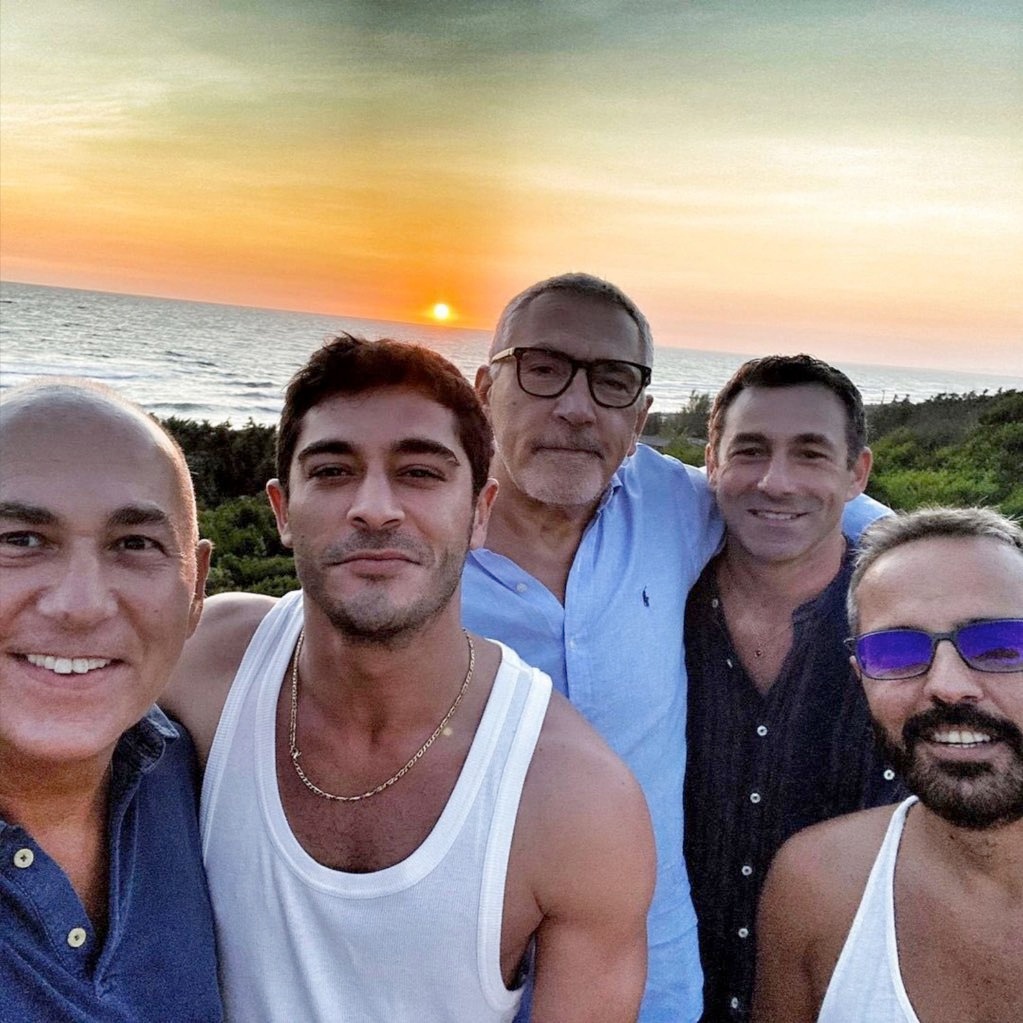 The costumes of the Mevlana series, which are filmed for the state TV channel TRT1, are made by Baran Ugurlu, who previously worked on the films Mahmut and Meryem, Muslum, Arif V 216, Pocket Hercules, Cicero, Turkish ice cream, Ayla and many others 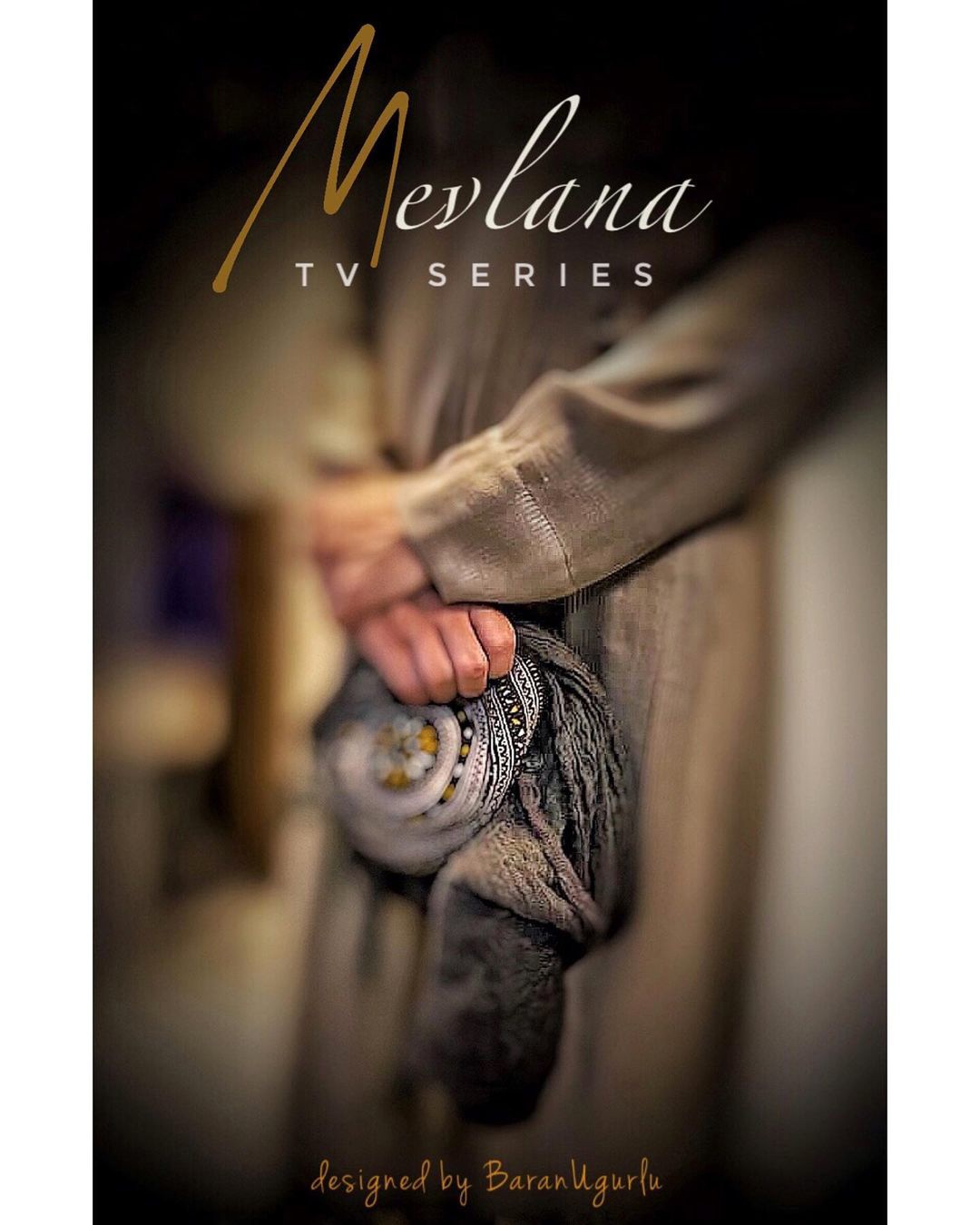 While the Özçivit couple are peacefully resting, the Turkish press is working tirelessly, covering their visit to the sea. 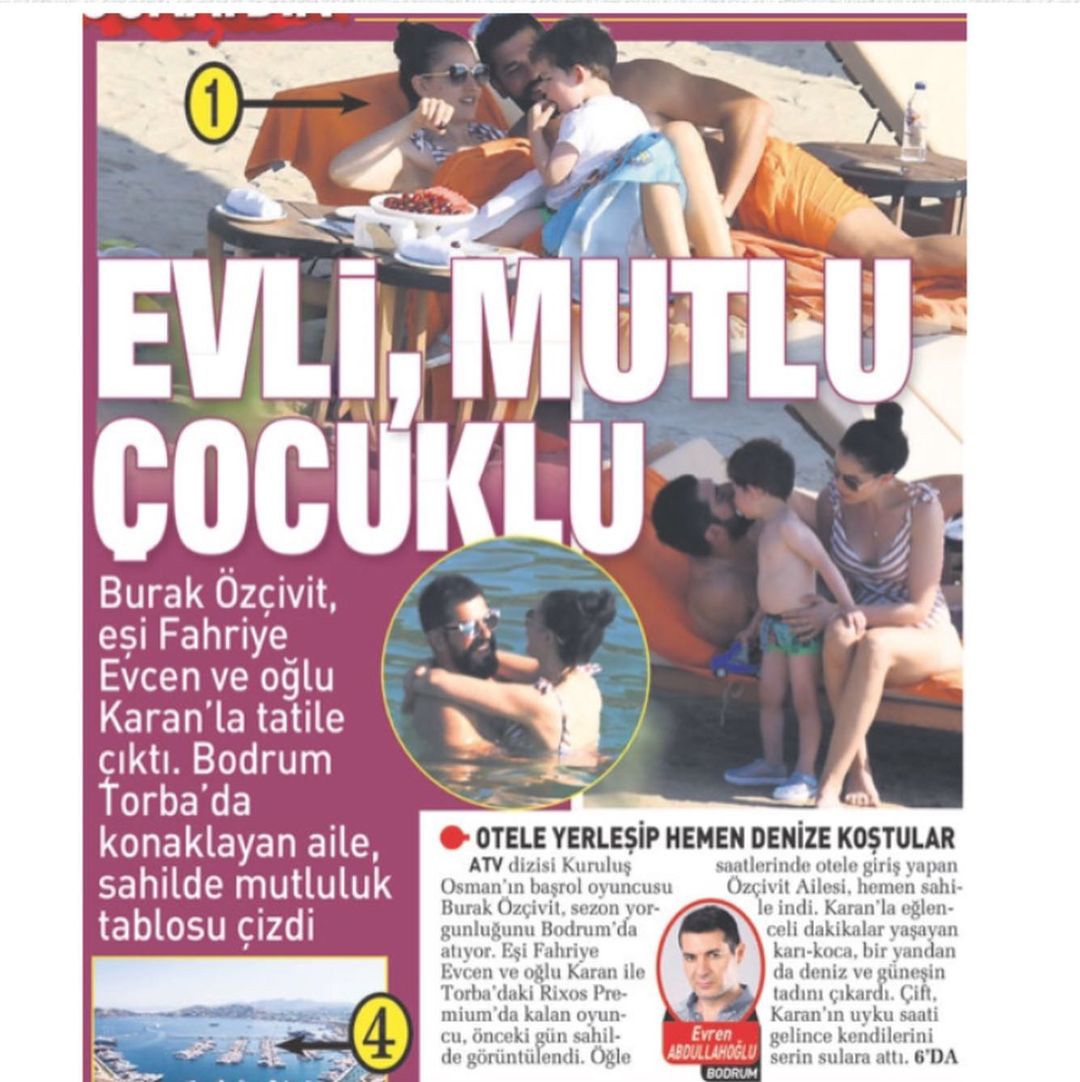 New photos of Bergüzar Korel, who is expecting her third baby. 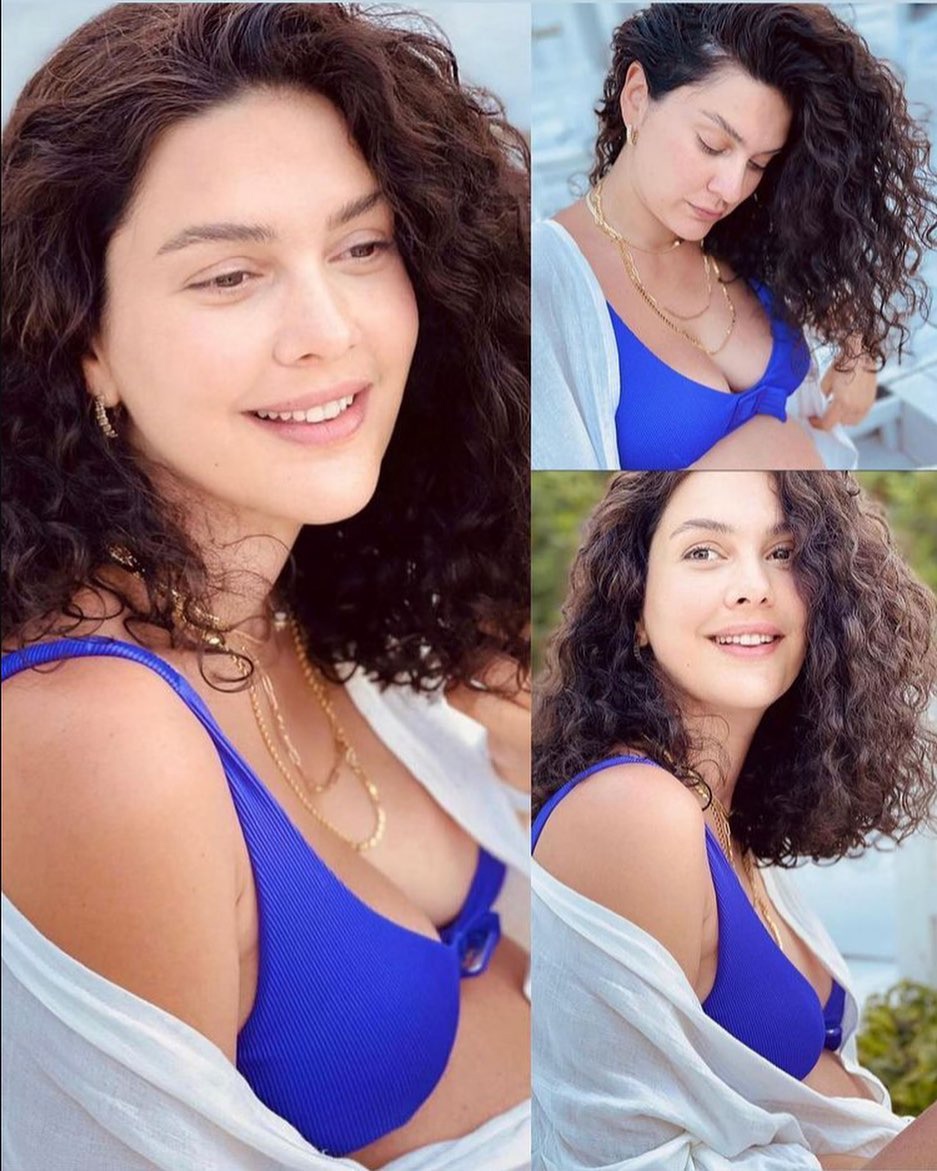 Alp Navruz in the last photo shoot for Hello magazine 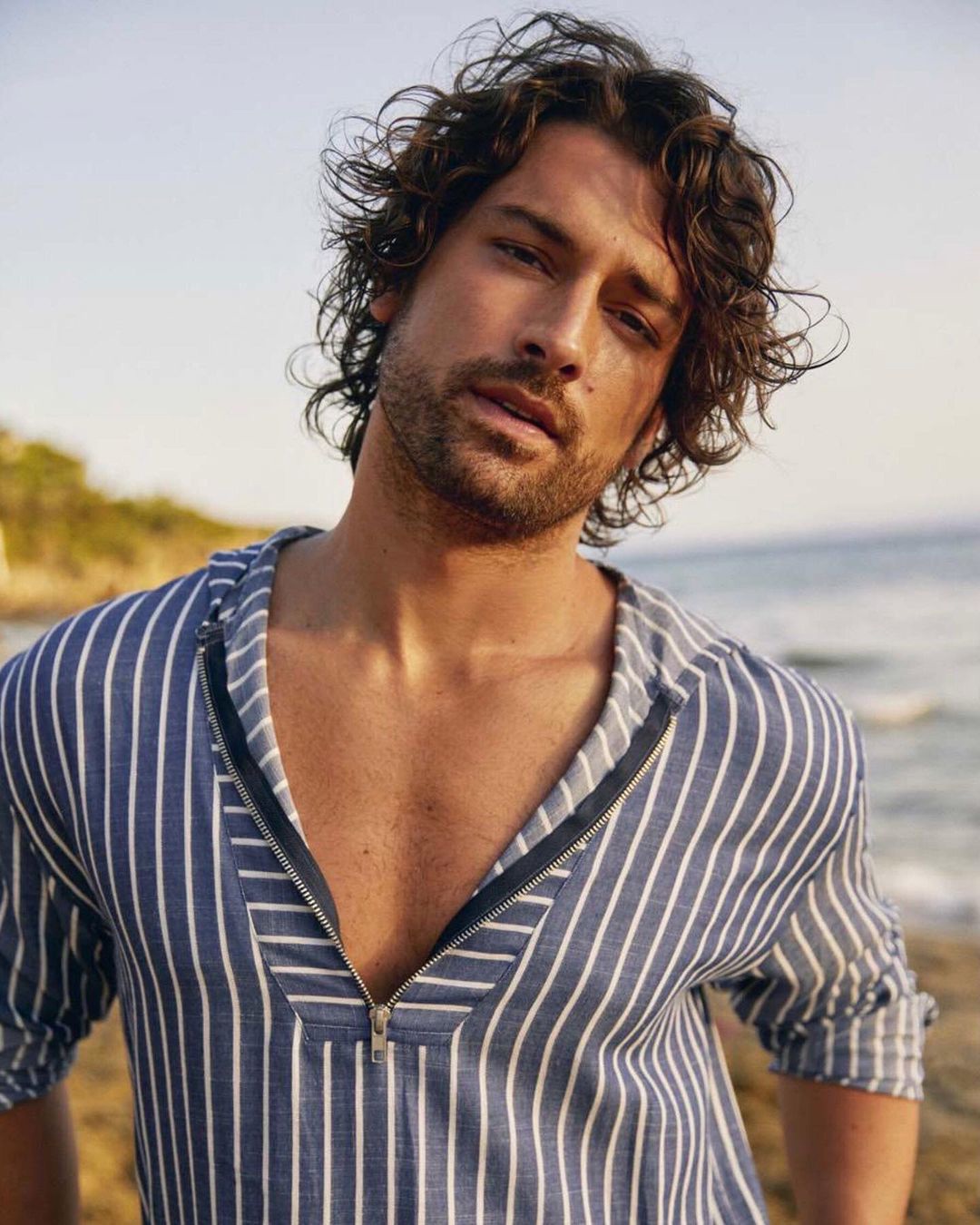 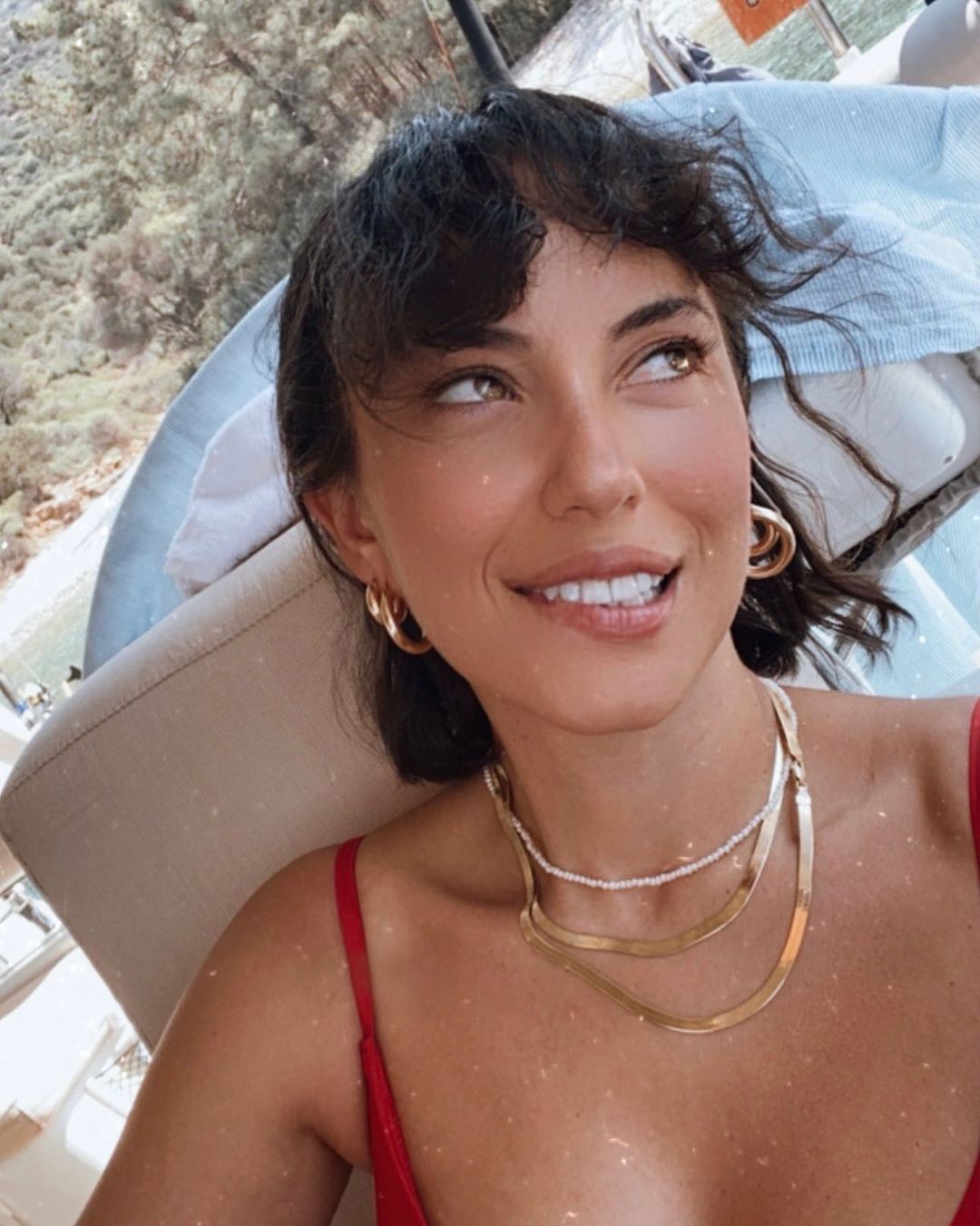 Deniz Işın will continue to work on the series Leyla ile Mecnun. Also, the actress will play one of the roles in Ozan Akbaba’s film Anka 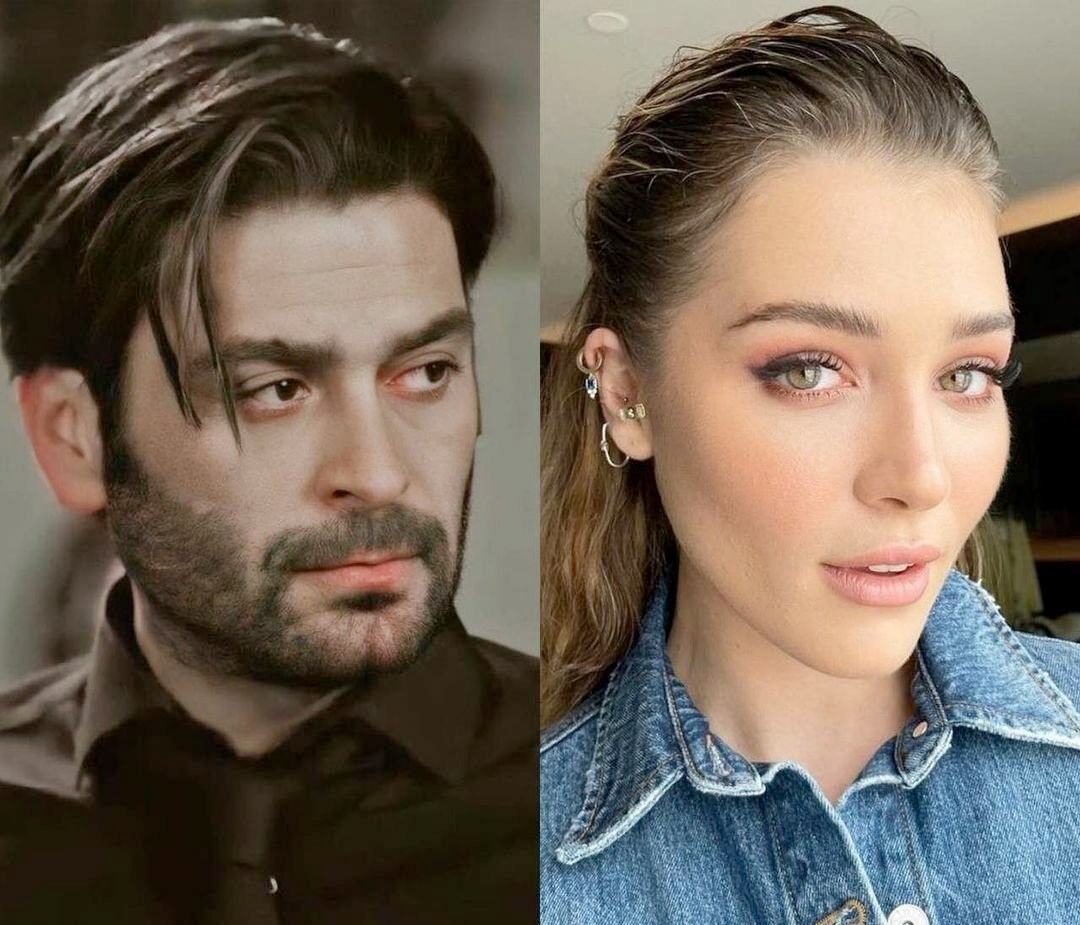