According to blogger Dedicoducu Cocuk, the series Last Summer / Son Yaz will air on Saturdays in the new season. 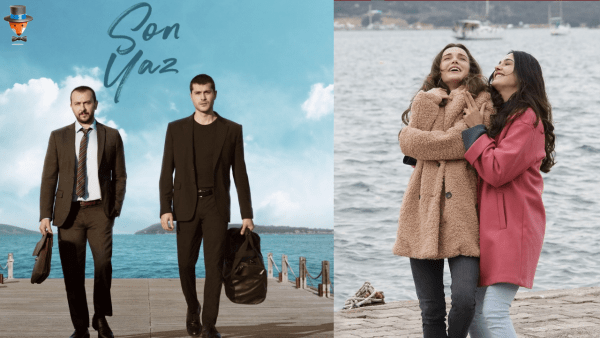 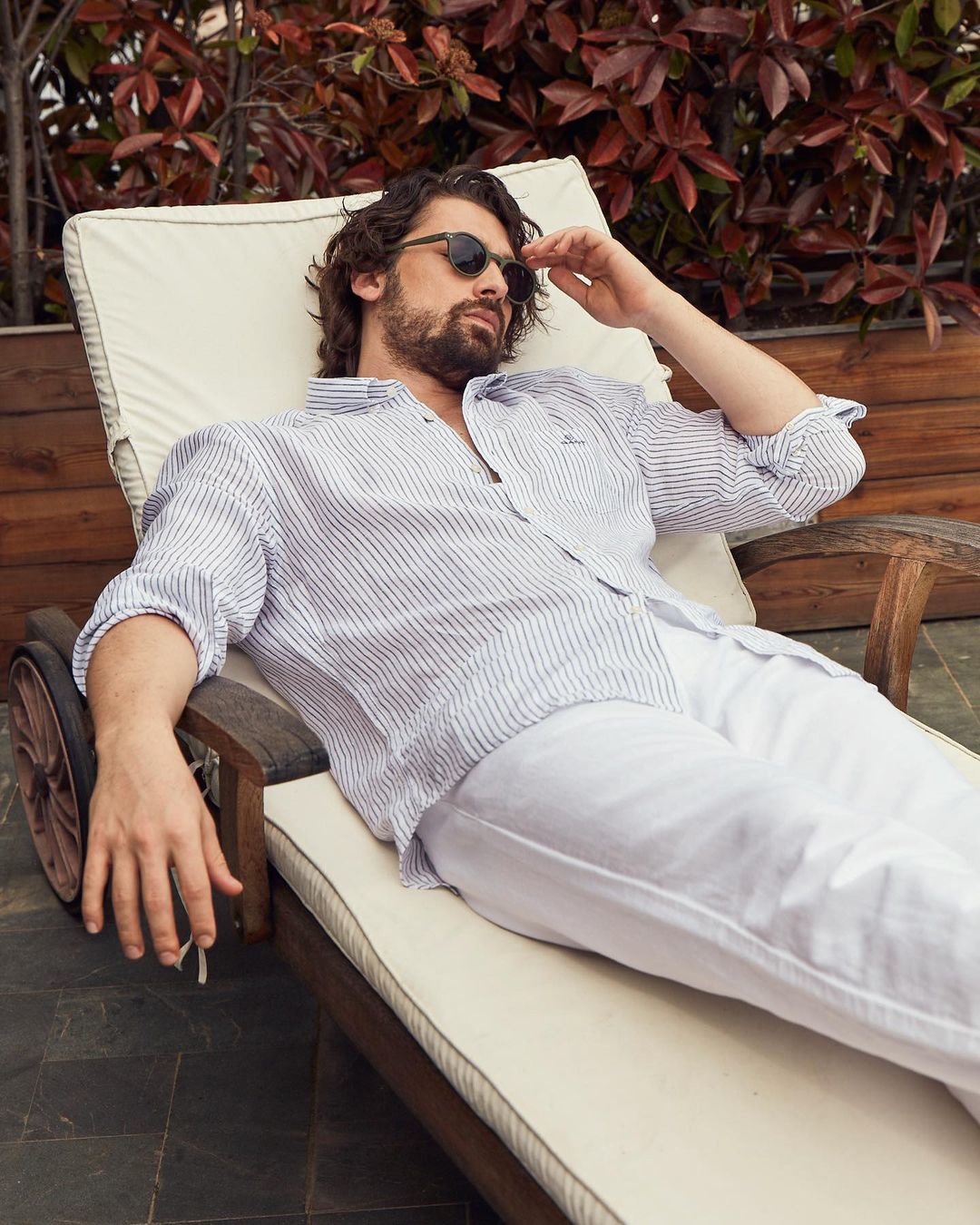 A photo of Birkan Sokullu with a short hair that appeared on social networks shocked his fans. However, the beloved of the actor reassured them – the hair is still in place 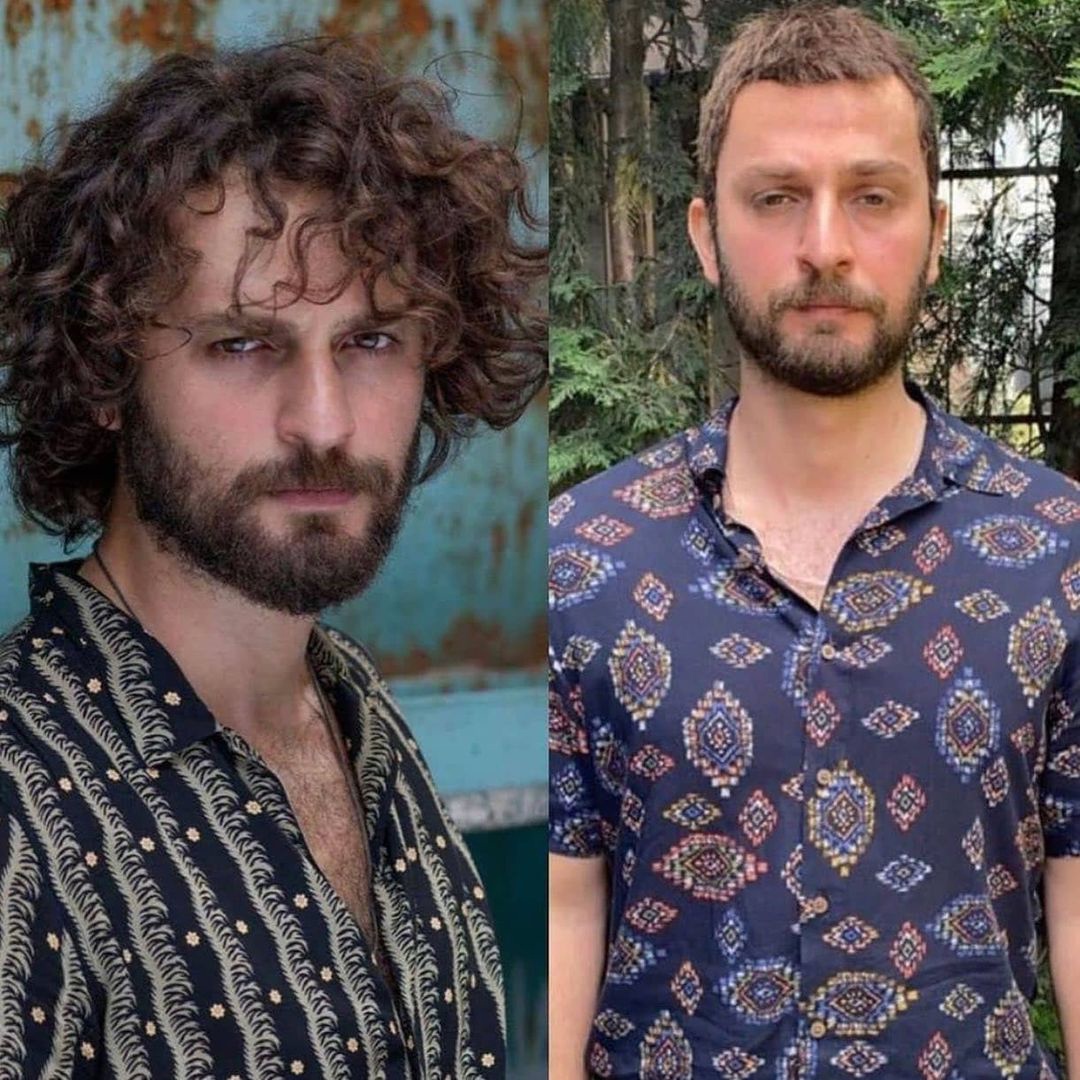 According to the Turkish press, Miray Daner and Kubilay Aka reconciled. They were spotted together on Bağdat Caddesi Street 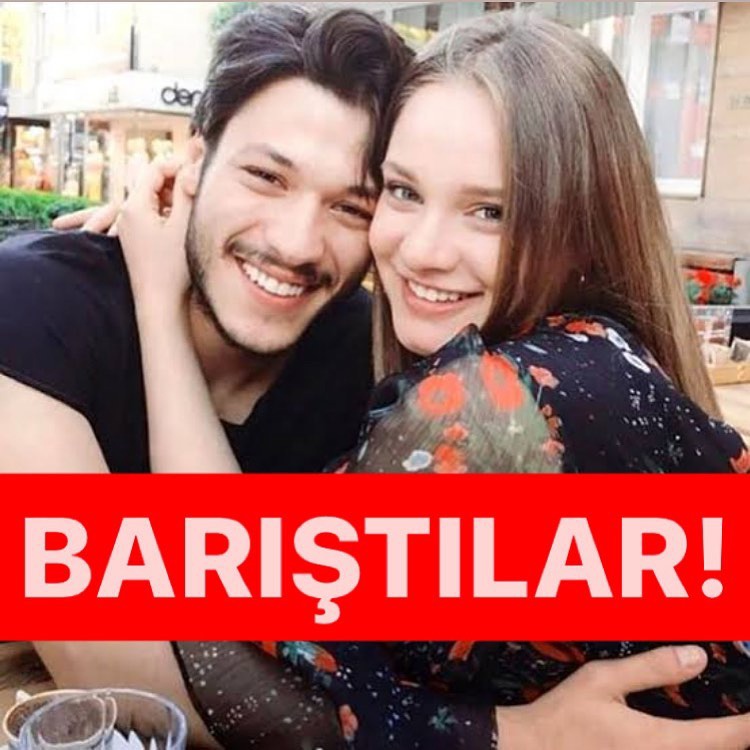 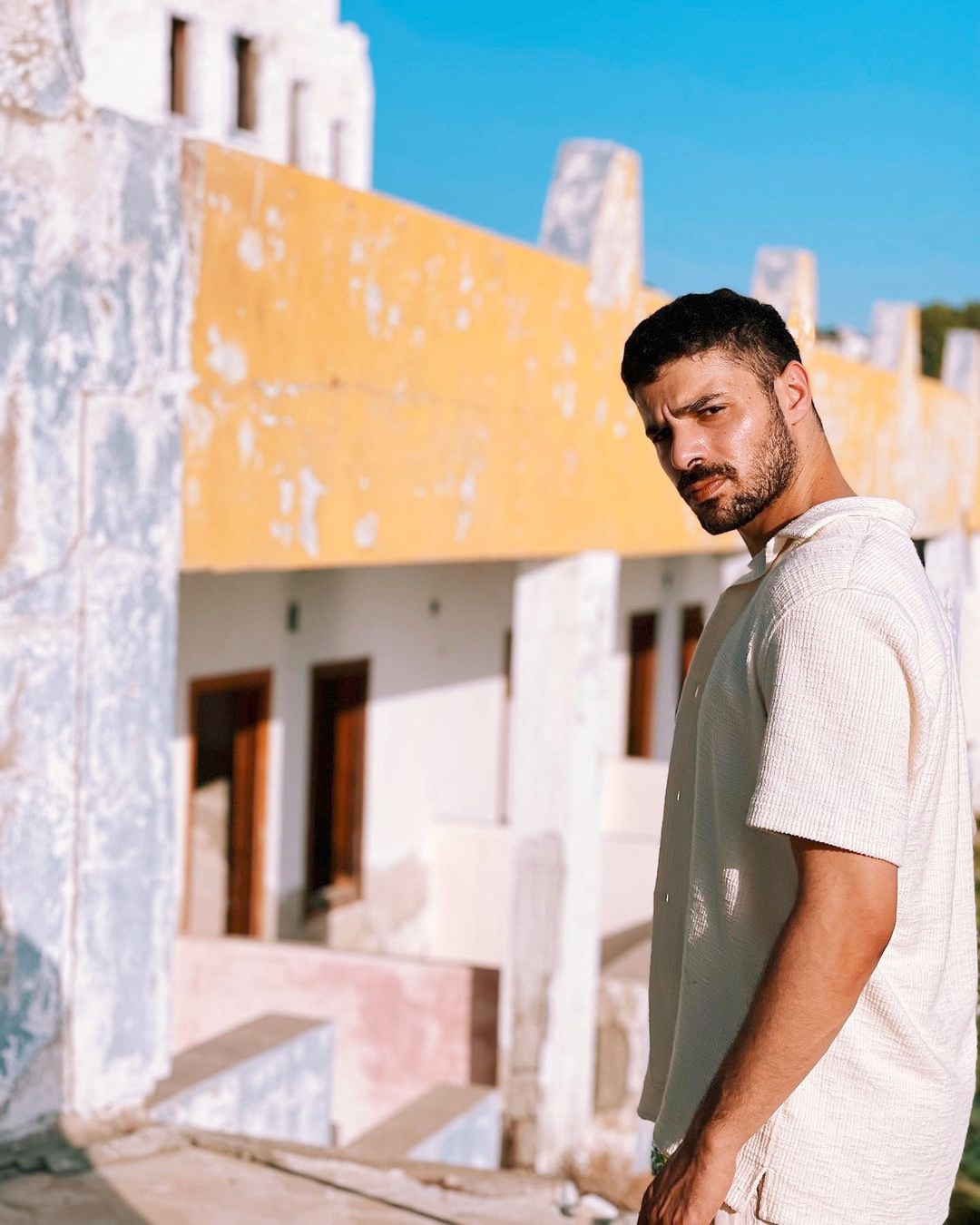 A special episode of the series Mountain of the Heart / Gönül Dağı: Kurban, timed to coincide with the holiday of Kurban Bayram, will be released as a film 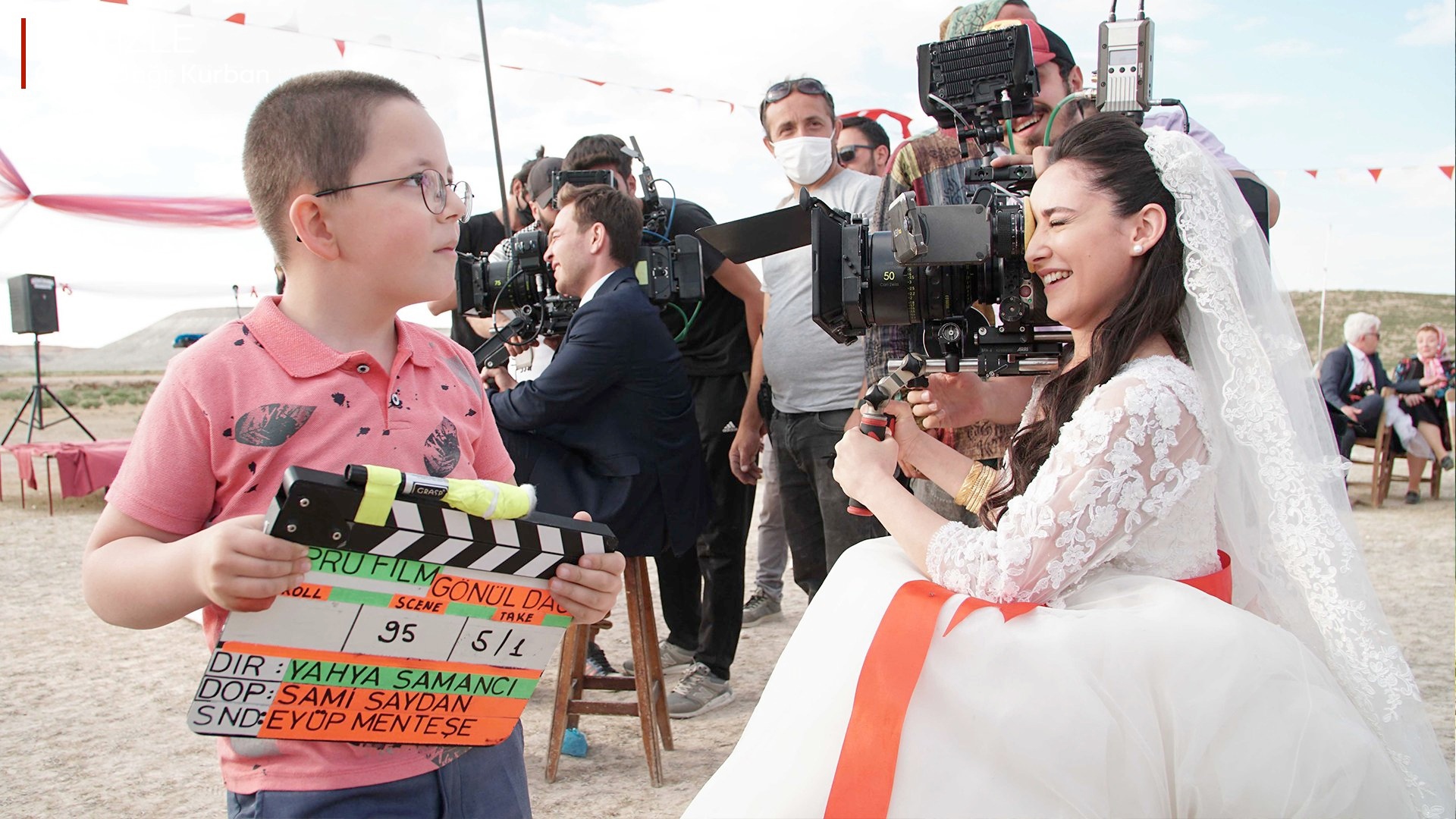 Deniz Baysal, who is currently on vacation with her husband in Cesme, said that the film crew will return to Ankara at the end of July, where they will continue to work on the series Organization

Şükrü Özyıldız was spotted the day before in the Zorlu shopping center. According to the actor, who starred with Demet Ozdemir in the Netflix film Love Tactics / Aşk Taktikleri, they work in a very tense rhythm. Taking advantage of a short break in filming, he escaped shopping. 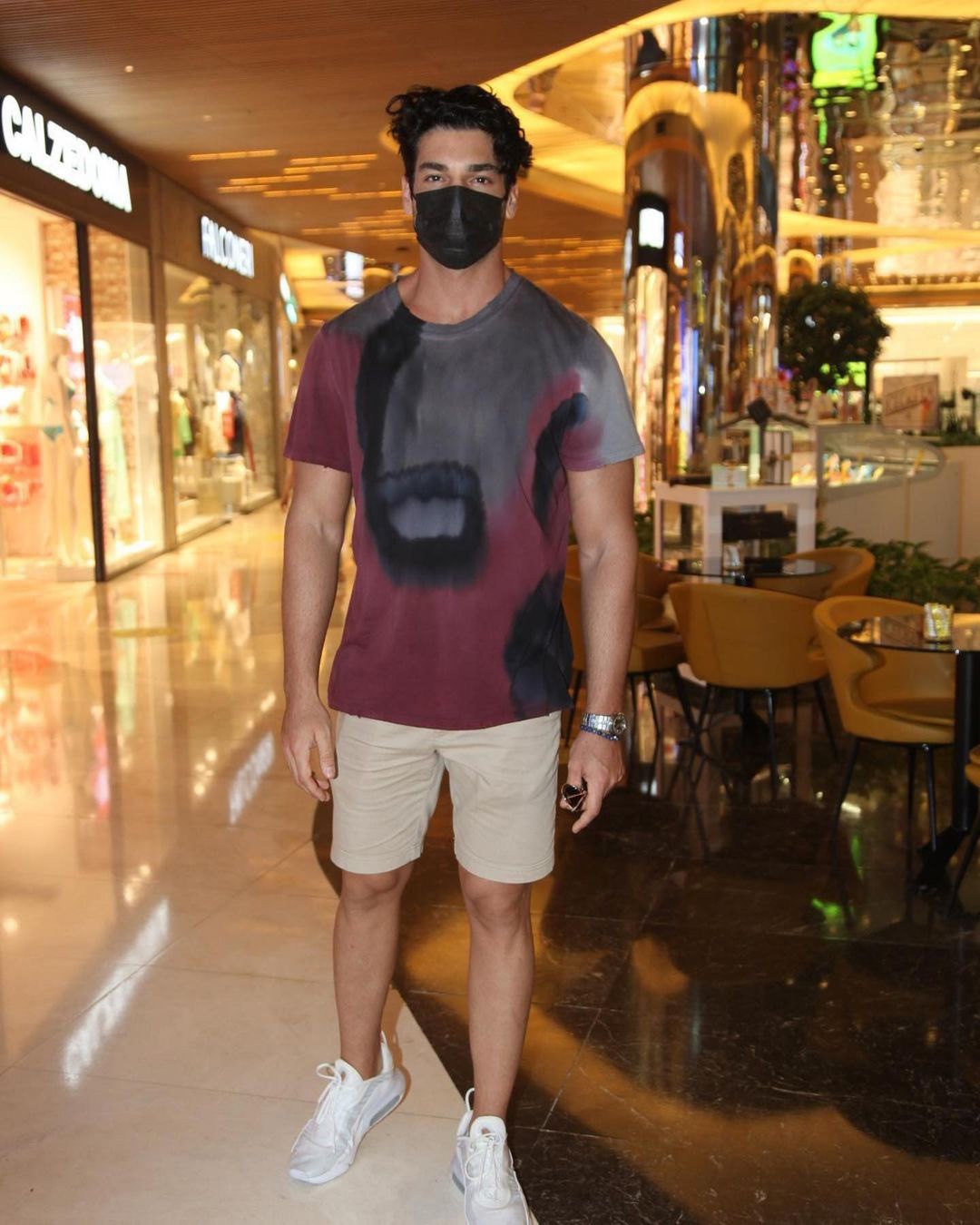 Director Omur Atay is leaving the Hidden / Saklı TV series before the start of the filming of the project. The new directors of the project are Deniz Akçay, who is also the scriptwriter, and Can Teker, who was the assistant director on Alef. 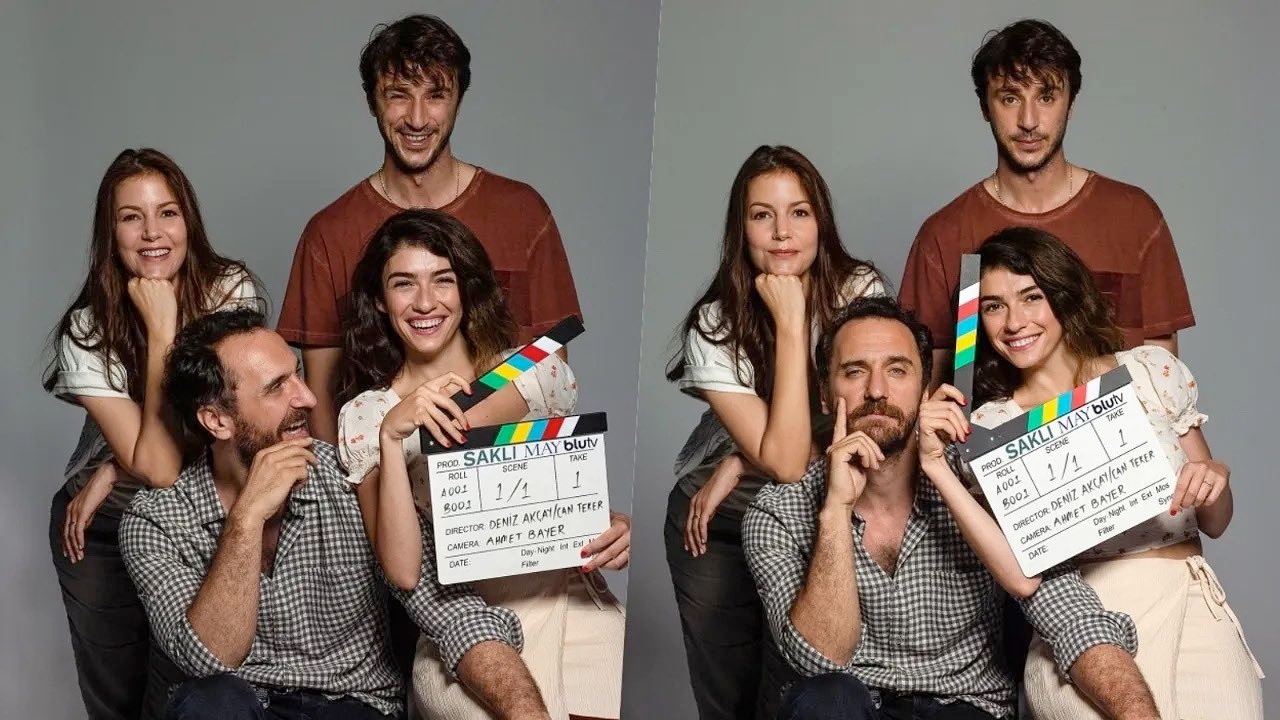 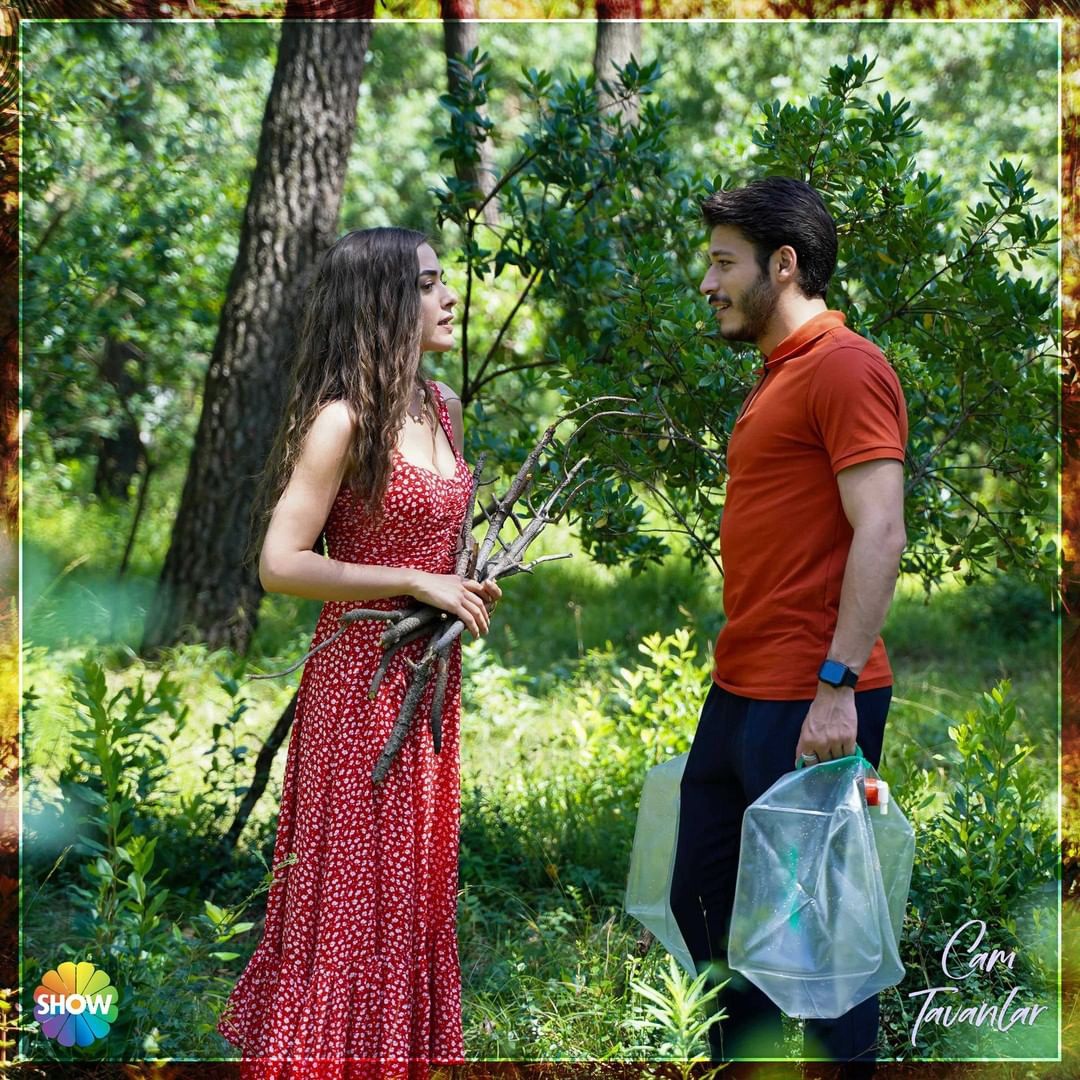 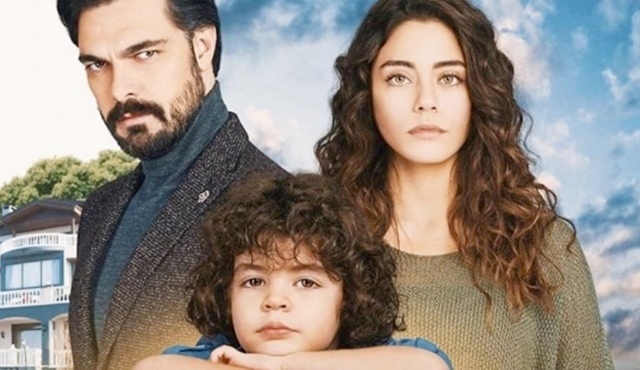 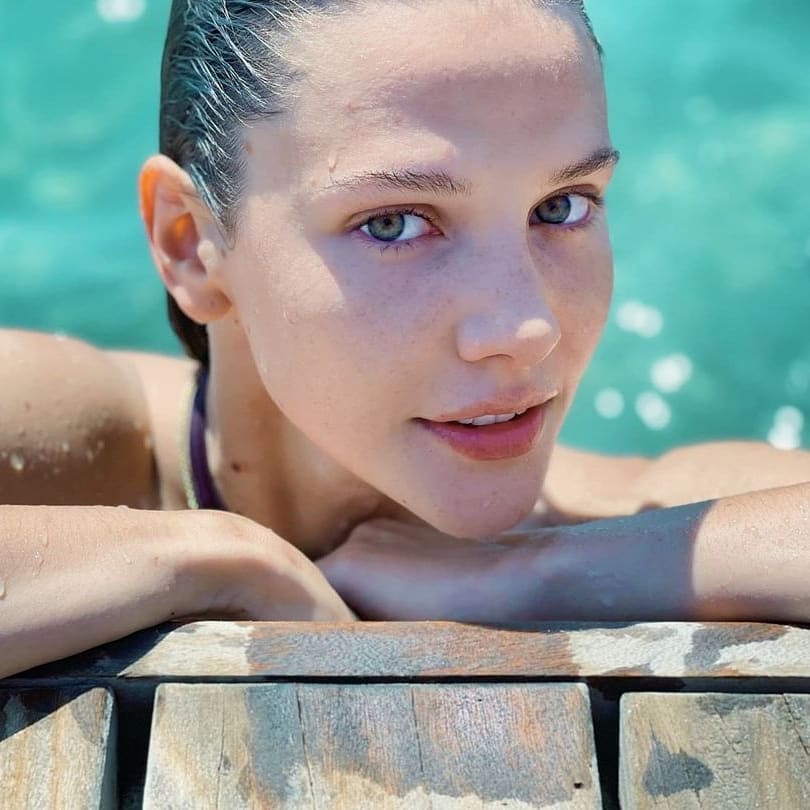 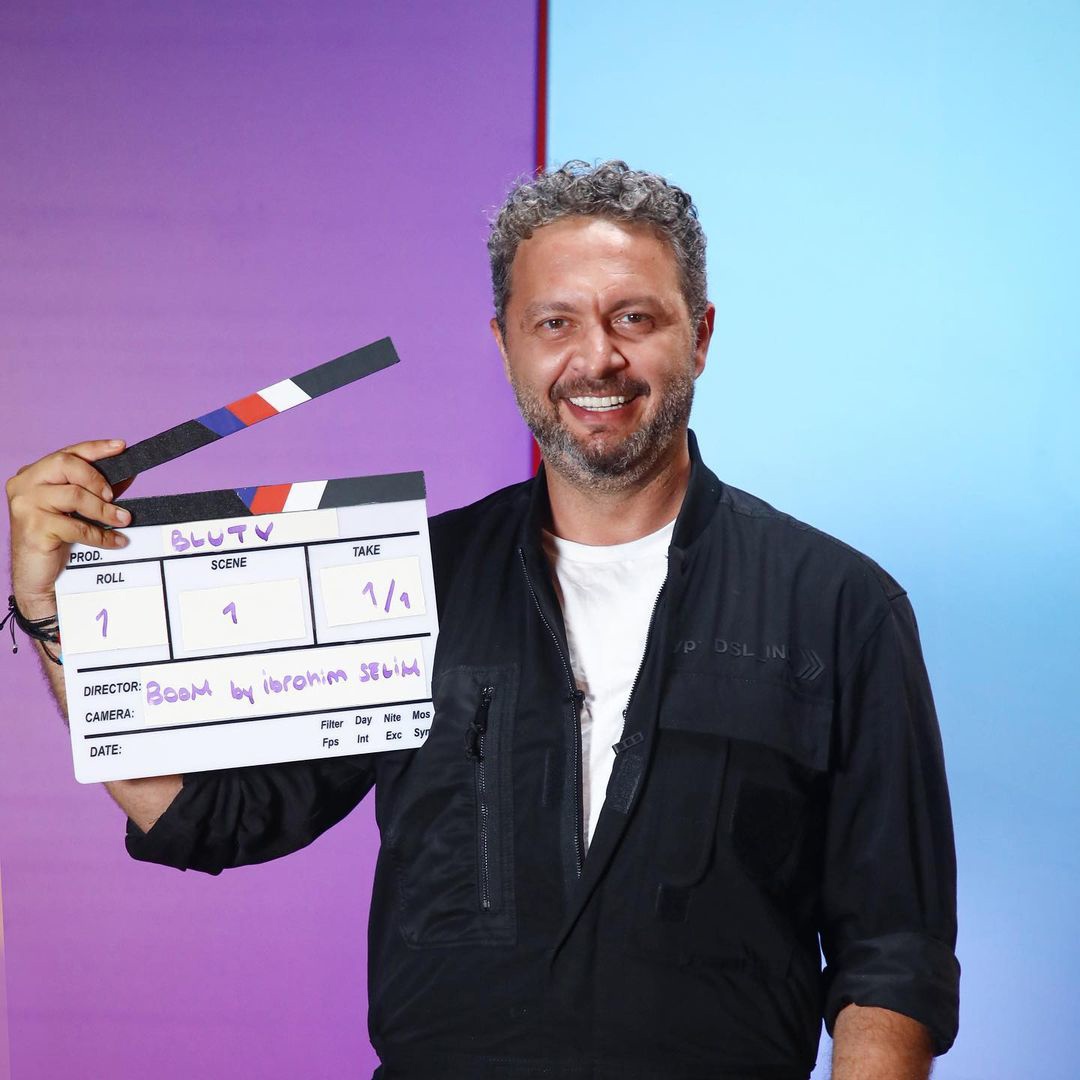 Alina Boz, İlayda Alişan and Gizem Karaca are resting together. 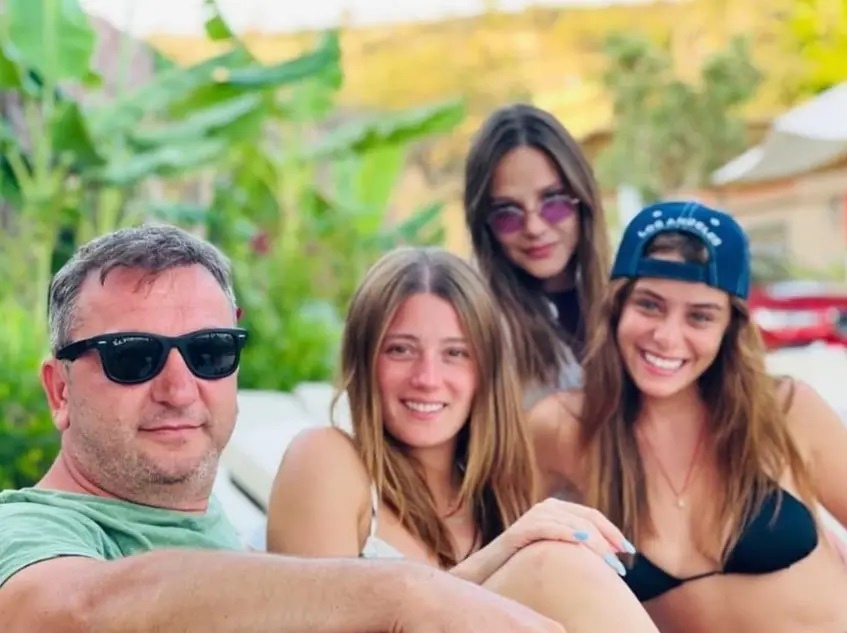 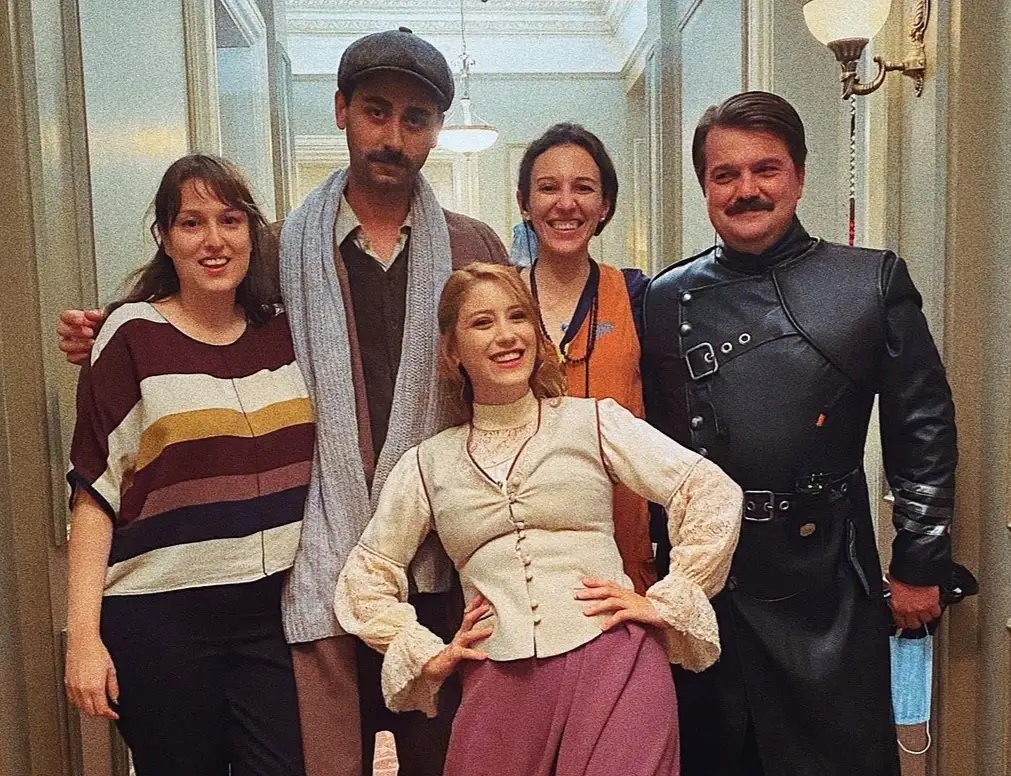 Nesrin Cavadzade, when asked whether they reconciled with Gokhan Alkan, replied that they never broke up. Now, her boyfriend is filming a series in Antakya, so the journalists do not see them together. 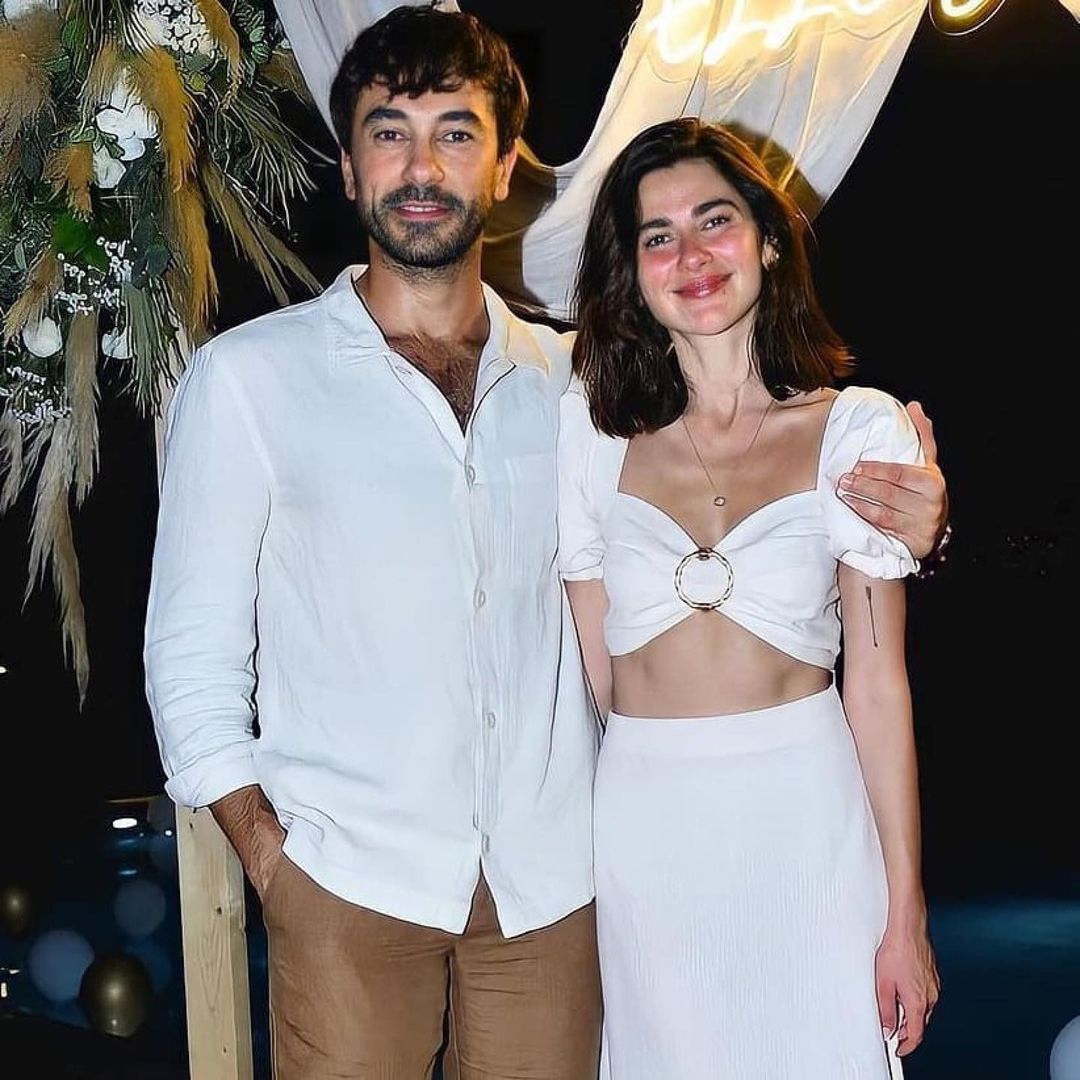