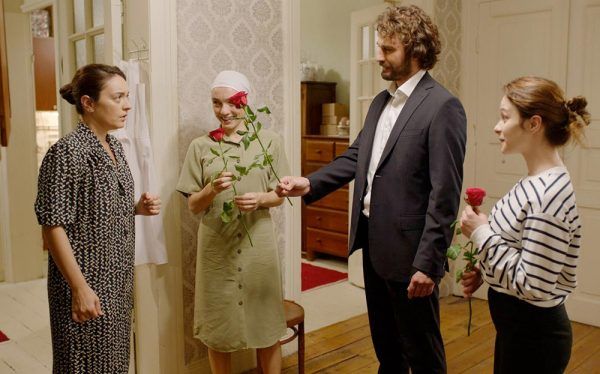 Apartment of the Innocents / Inocentes

The very modest, almost disastrous start of the series Apartment of the Innocents / Inocentes in Spain (only 790 thousand viewers on the country’s central channel) turned into an impressive victory. The series has more than doubled its audience, showing a solid 1 million 830 thousand viewers and 14.5% share. The most watched TV program in Spain this Sunday.