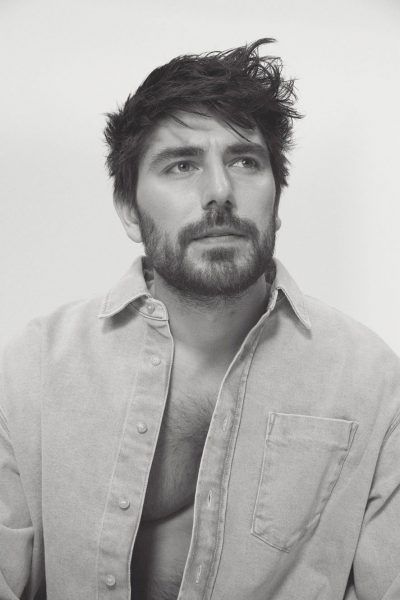 Doğan Bayraktar has joined the cast of the new series of producer Alper Caglar Wolf 2039 / Börü 2039 for the digital platform Blu TV. The series will have a military team, so there will be several main characters. A total of 6 episodes are planned. Filming will begin in August. The series will be available on the platform until the end of the year.