When does Trial / Yargi start filming? 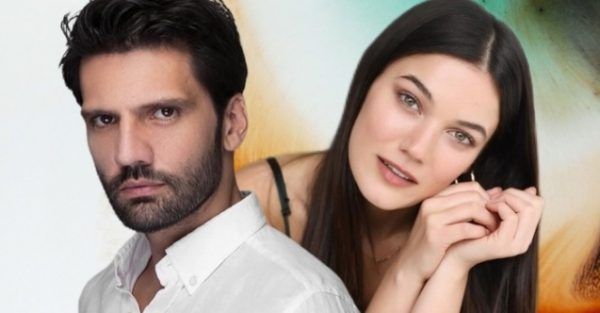 According to Birsen Altuntas, the filming of the series Trial / Yargi will begin in the coming days. Screenplay by Sema Ergenekon. Directed by Ali Bilgin. Hüseyin Avni Danyal, who will play the father of the prosecutor Ilgaz Kaya (Kaan Urgancıoğlu) Metin Kaya, has joined the cast of the series by Ay Yapim. Mehmet Yılmaz Ak and Uğur Arslan are also in the cast of the project. The role of the mother of lawyer Ceylin Erguvan (Pınar Deniz) Gül Erguvan will be played by Zeyno Eracar. The series will air on Channel D in the new season.