Who will play in the youth series of Netflix? 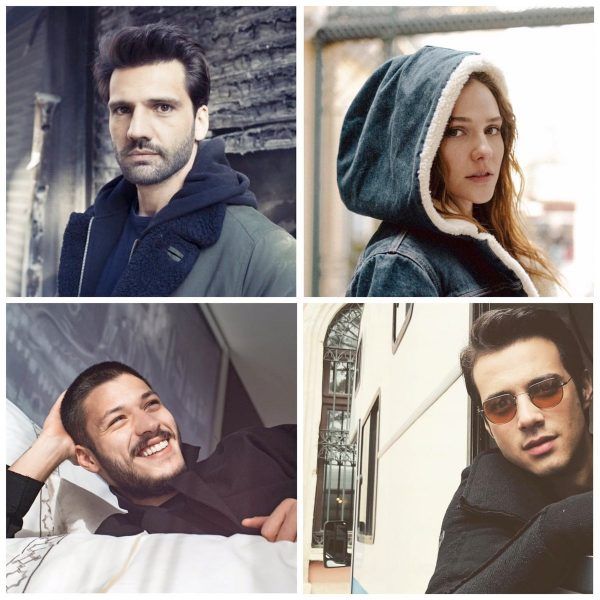 The new details of the future TV series of Ay Yapim TV company for Netflix begin to appear. One of the leading actors of the series Çukur who play character named Celasun, Kubilay Aka will be the leading star of the show.

The first four episodes will be directed by Ahmet Katıksız, the next four – Deniz Yorulmazer. The sctipwriter is Meriç Acemi, known for the TV series Kiralık Aşk / Love for rent and Ufak Tefek Cinayetler / Stiletto Vendetta. Shooting will begin in late June. In the center of the plot is the story of high school students. Mert Yazıcıoğlu, Kaan Urgancıoğlu and Alina Boz are in the cast of the project. Negotiations are also underway with Pınar Deniz with whom Kubilay Aka played in the series Wounded Love / Vatanim Sensin.