When will the Disney + platform launch in Turkey? 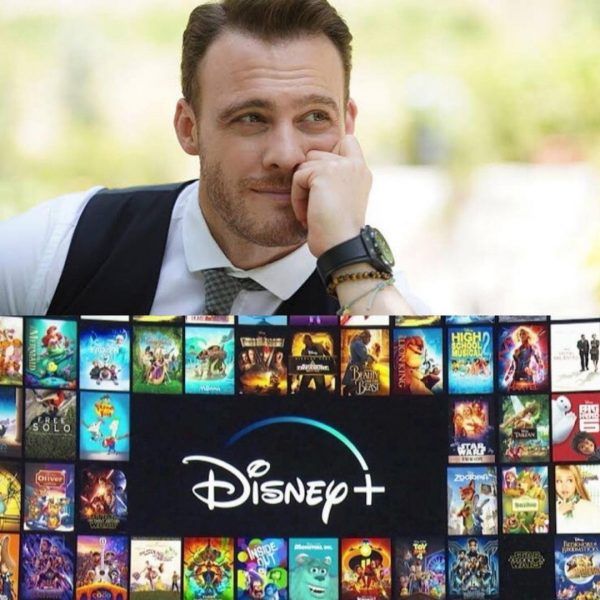 Disney CEO Bob Chapek has officially announced that a new Disney+ streaming platform will open in Turkey in the summer of 2022. Earlier, it was reported that Kerem Bürsin will star in the first Turkish Disney series, which is being prepared by MF Yapim. There are several months left before the platform opens, it looks like they will have to hurry up – there is less and less time to prepare the show.