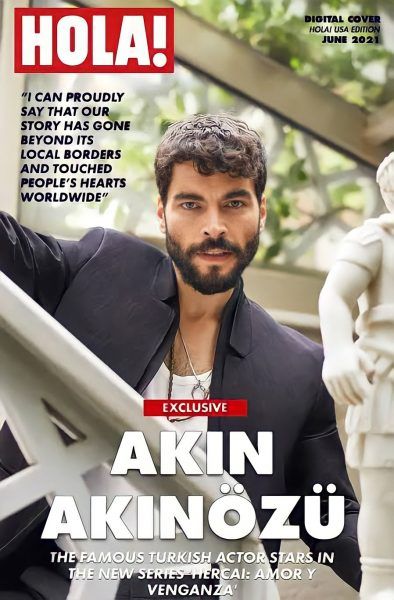 According to Snob magazine, Akın Akınözü has become a new idol among the Hispanic audience in the United States after the release of the series Hercai, which is broadcast on the Spanish channel Telemundo. An actor who speaks excellent English (he studied in the United States) received several offers from abroad. Now he is evaluating these options, as well as proposals from Turkish producers to shoot in local TV shows. It seems that Akin is in no hurry to make a choice, because he cannot be mistaken.