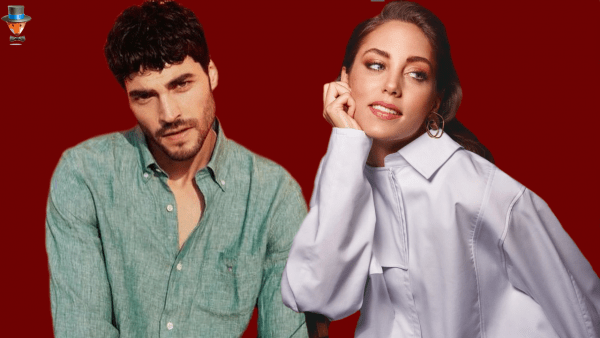 Good news for fans of Akın Akınözü! The star of the series Hercai returns to the screens in a new TV show. What do we know about the project right now?

Akın Akınözü became the star of the new series of the Star TV channel and NGM company Game of Fate / Kaderimin Oyunu, where Öykü Karayel will become his co-star. Sarp Apak is also in the cast of the project. Directed by Emre Kabakuşak. Produced by Nazli Nepturk. Written by Gül Abus Semerci.

This is the story of a 30-year-old woman, Asiye, who had a difficult childhood because of her stepmother. At the age of 17, she married Cemal, and became a mother of two children. However, poverty crushed her husband, and he chose to leave his family and began living with a rich woman. Asiye’s life changes when she meets Mahir …

Recall that NGM Medya, known for the TV series Ambassador’s Daughter / Sefirin Kızı, is also filming the popular project For my family / Kardeşlerim. We can hope that the next work of the producers will be just as successful.