Ahsen Eroglu said that she already has a new project, which she will start working on very soon. 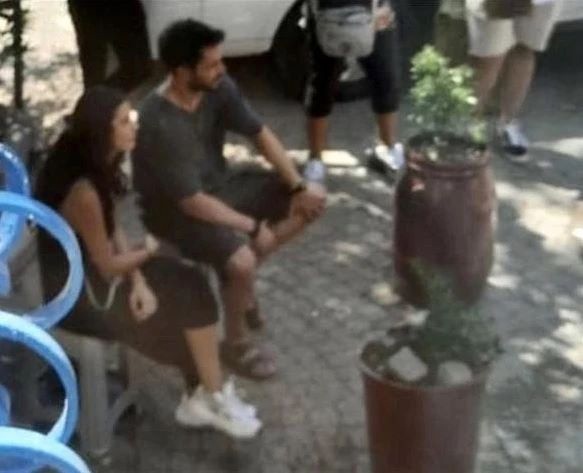 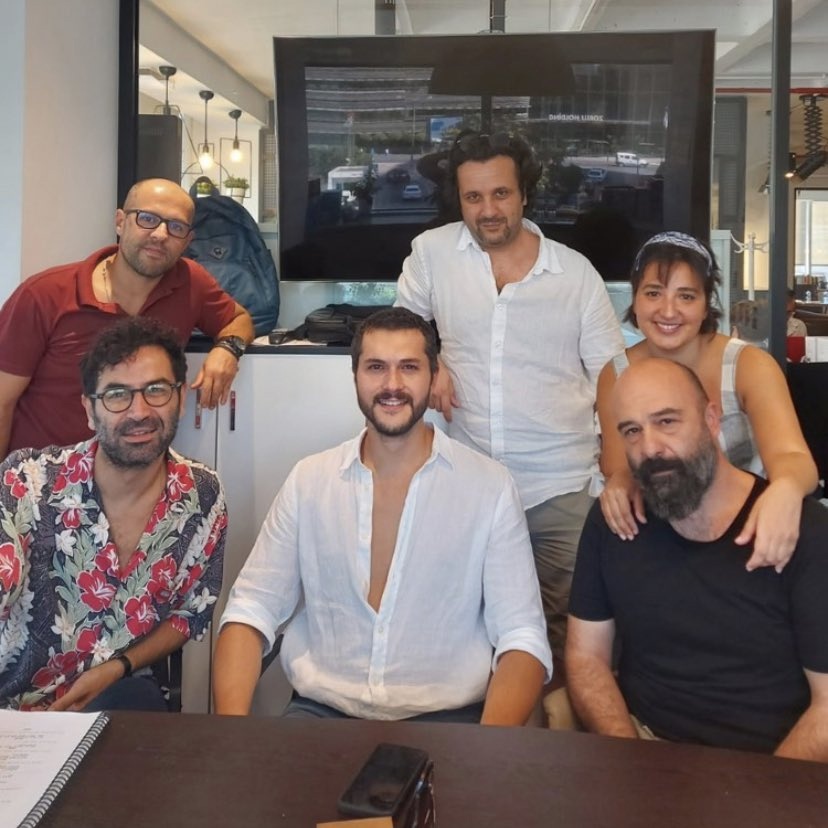 According to the publication Snob, the star of the summer TV series Aşk Mantık İntikam of İlhan Şen has been in a relationship with theater and film actress Pınar Gülkapan for some time. 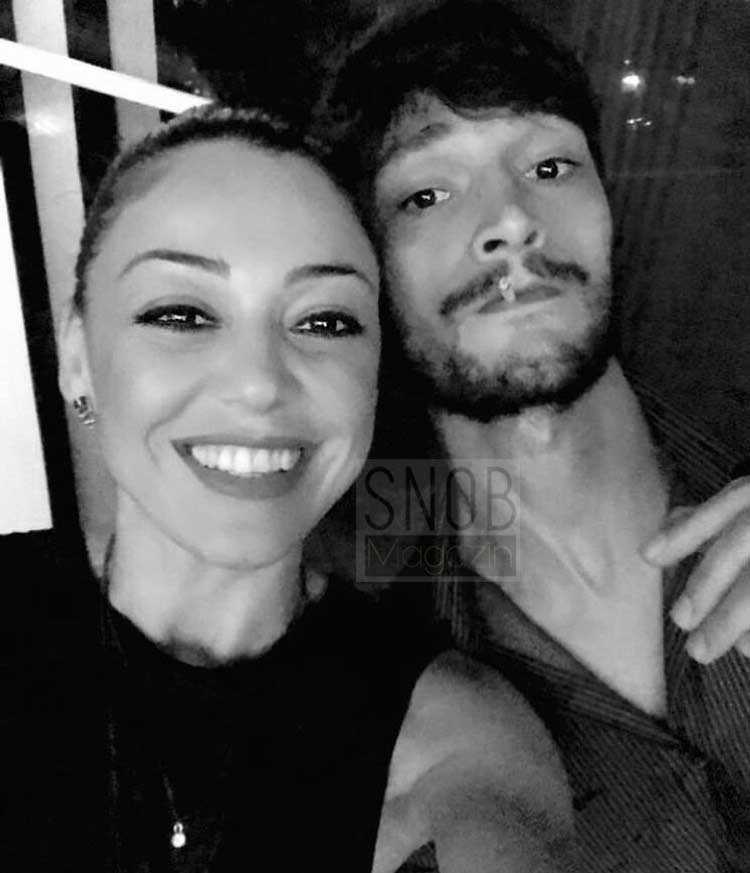 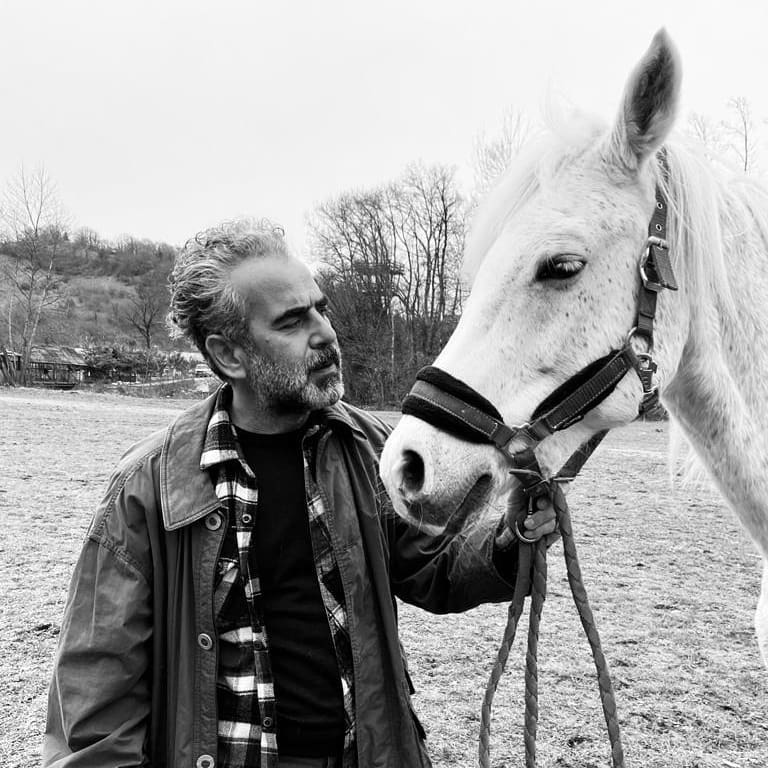 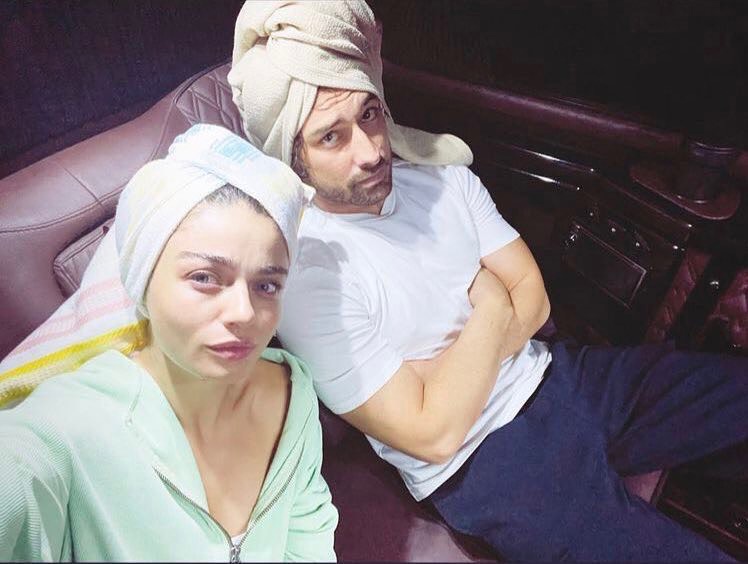 On September 10, the final round of the Miss & Mr Model of Turkey 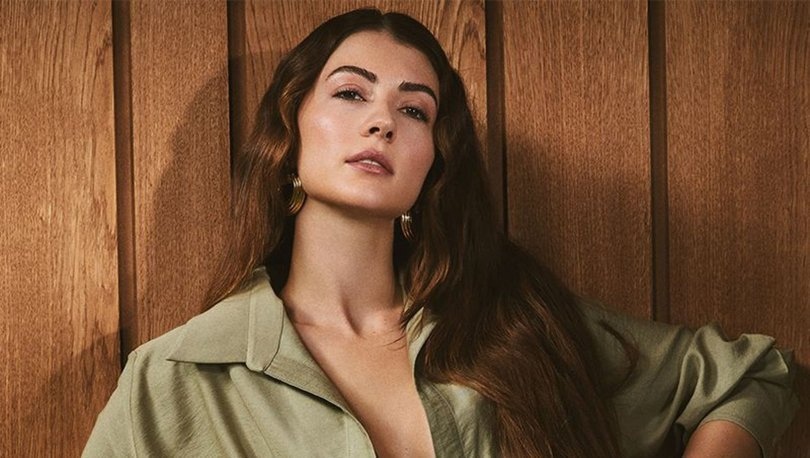 Dilan Çiçek Deniz, who was spotted with her sweetheart Thor Saevarsson in one of Etiler’s restaurants, told reporters that she would soon introduce her boyfriend to the family 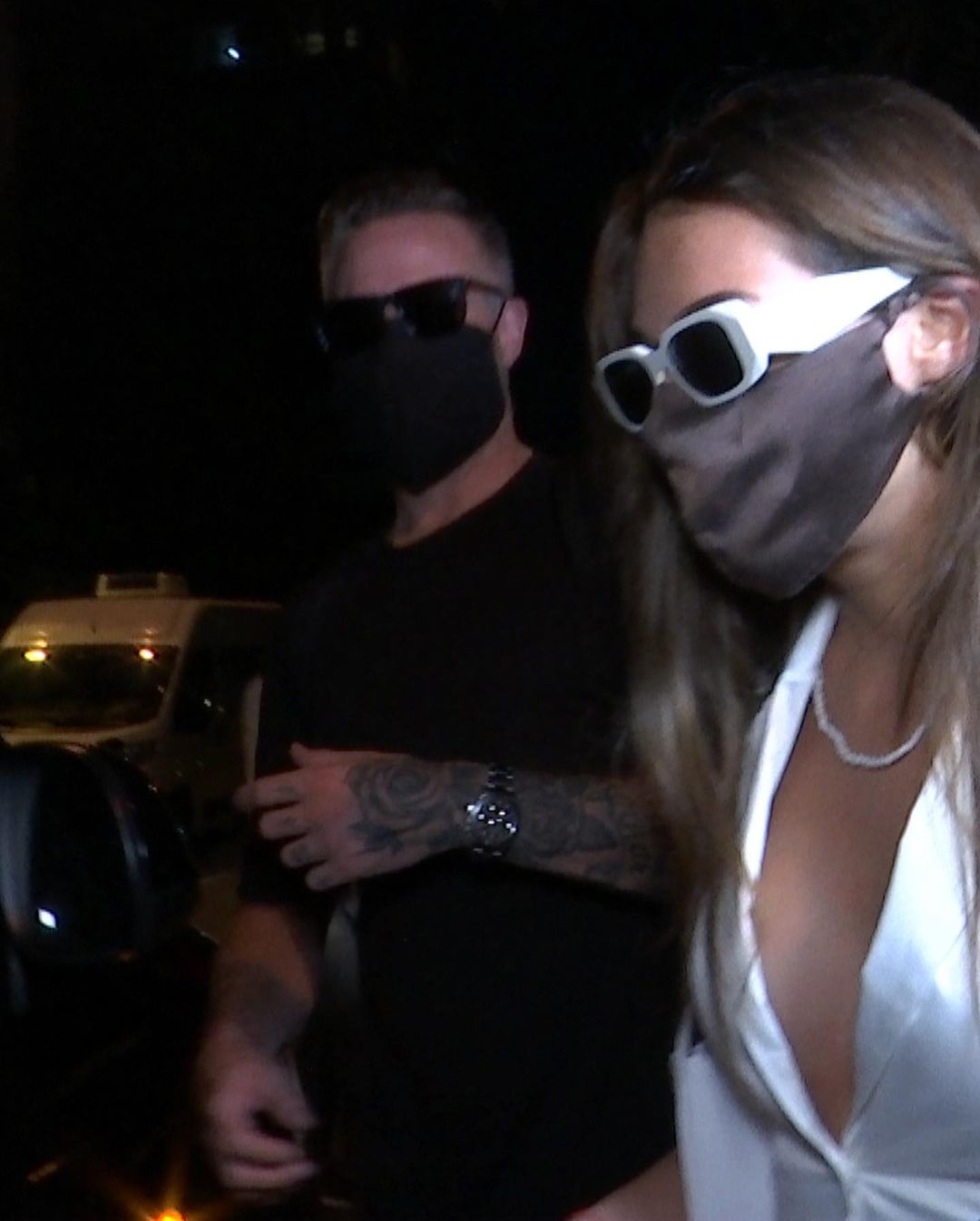 The Turkish press reports that Akın Akınözü received an offer from the Telemundo TV channel to visit Miami. Also, the actor is now evaluating the offers of Turkish producers for work in the new season. 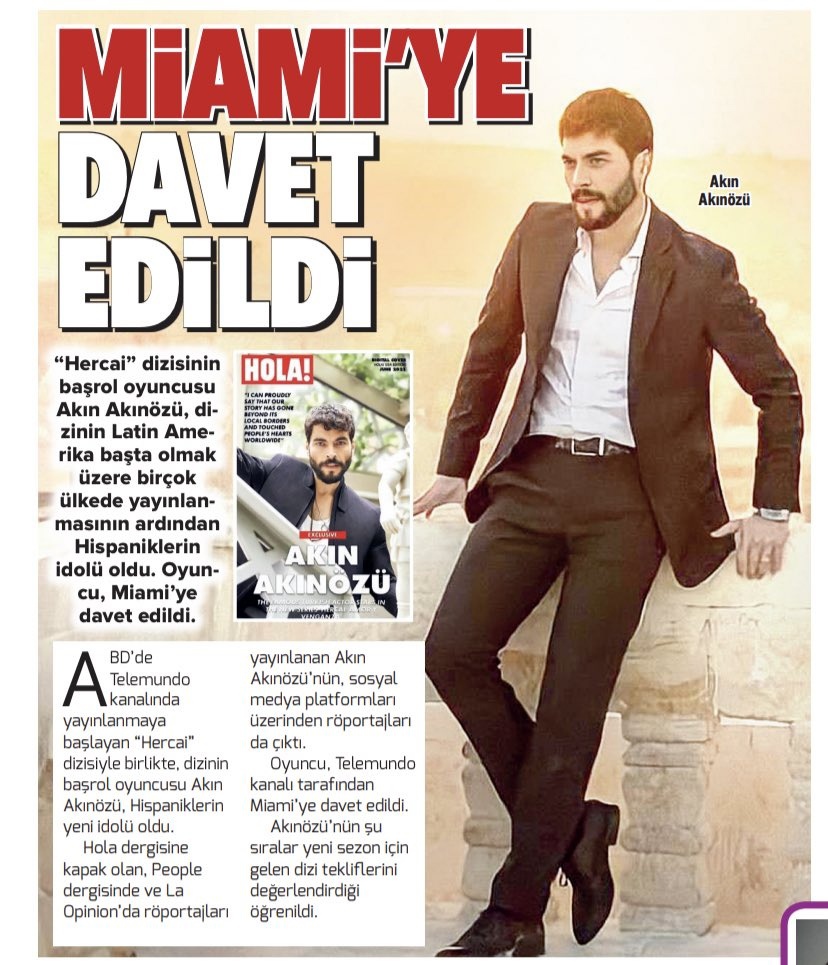 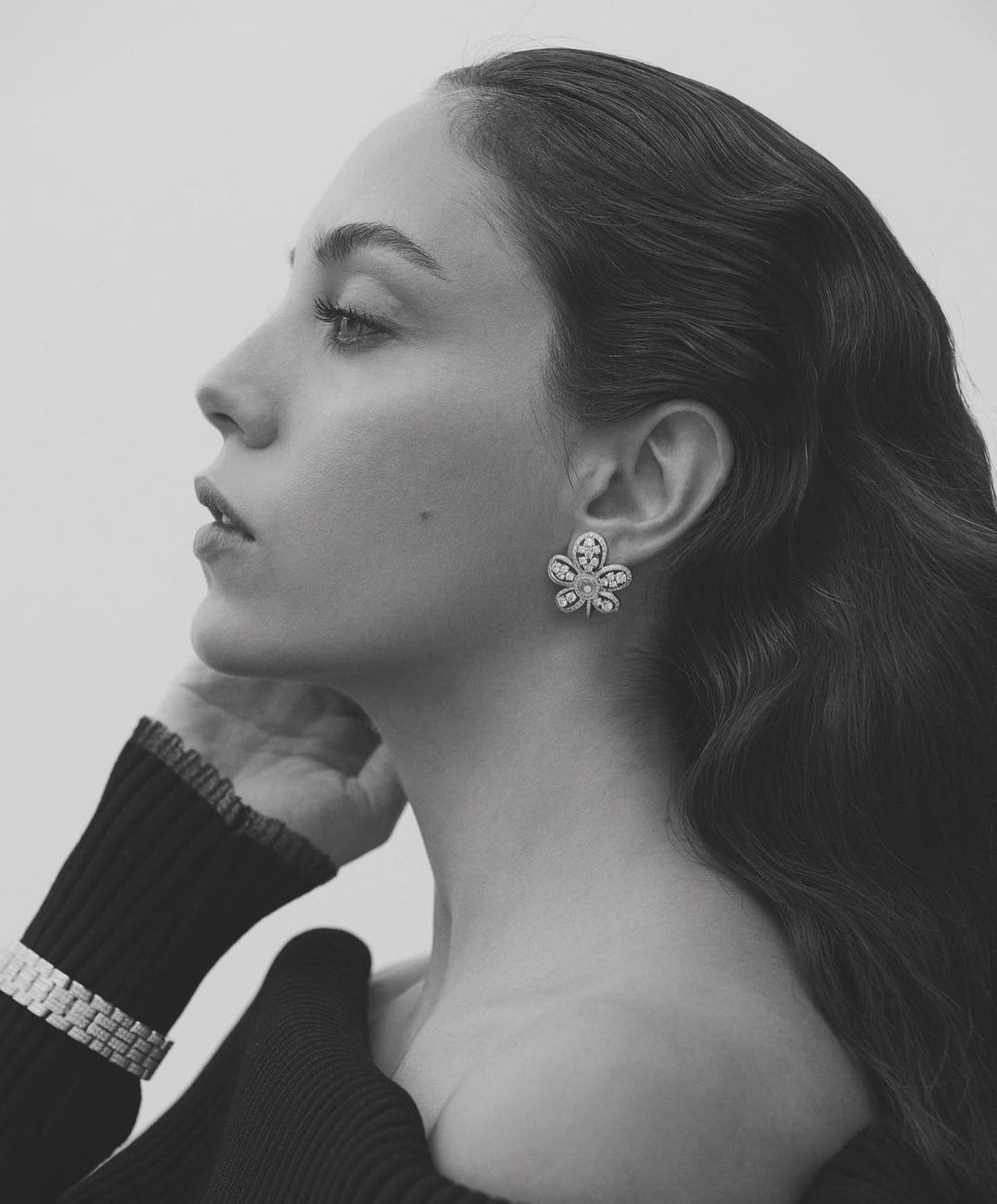 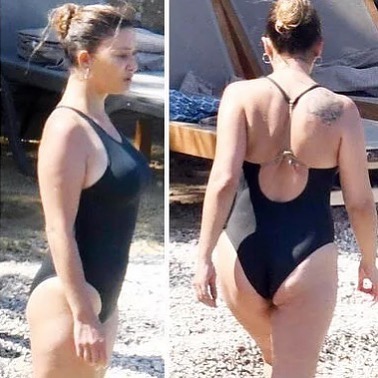 Barış Arduç is very busy this summer. He has time to star in commercials and prepare for a role in the TV series Alp Arslan 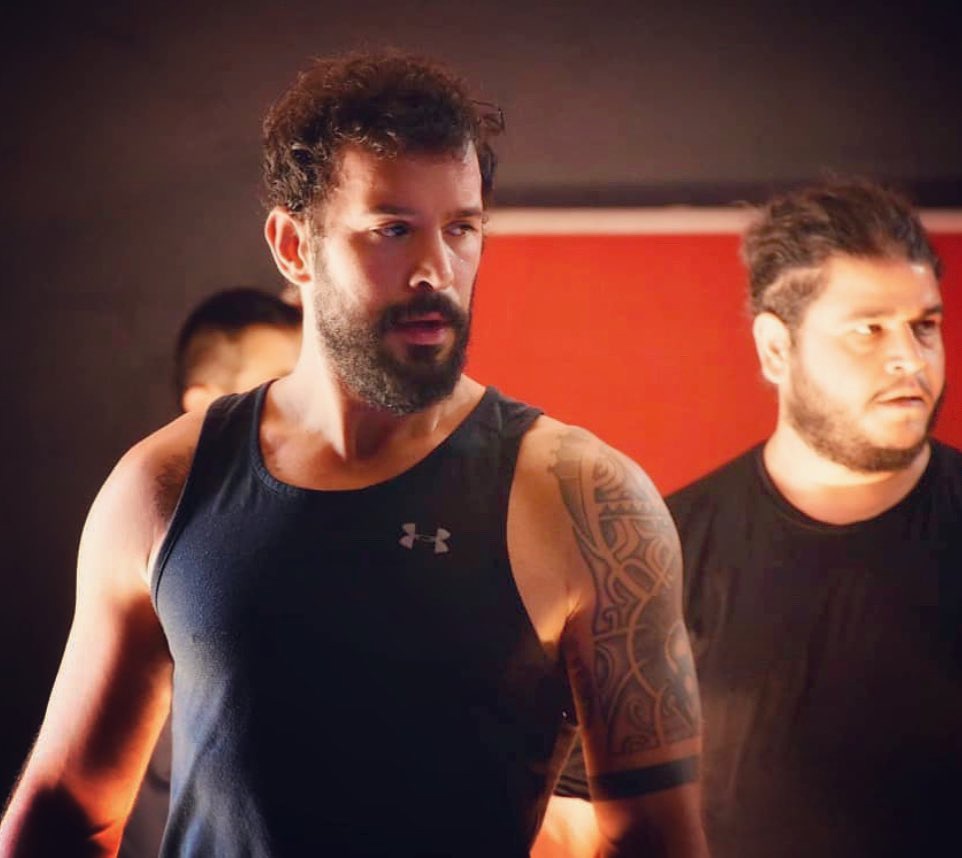 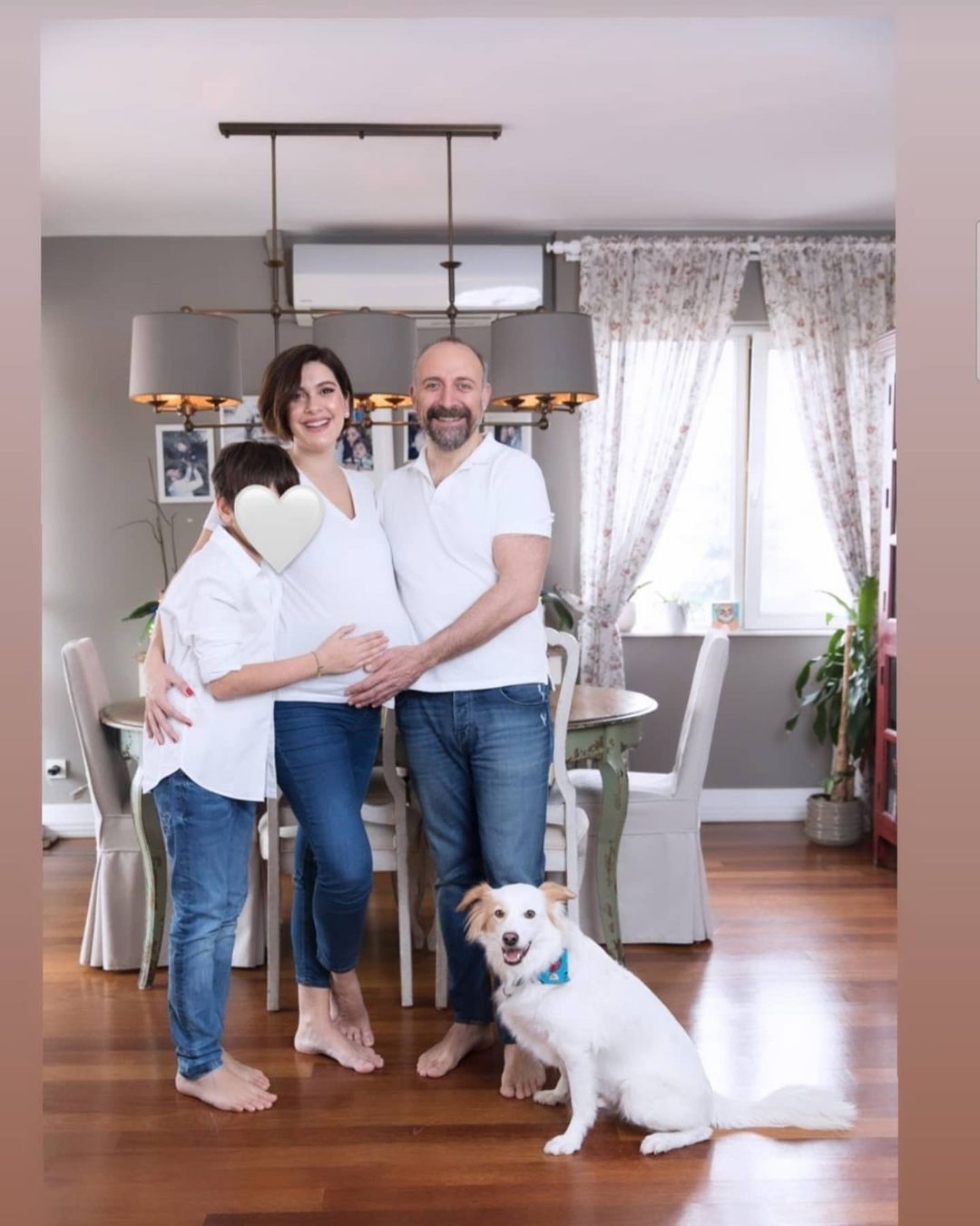 Kubilay Aka said that he would take a short break of two to three months, since after The Pit he immediately began working in the series Glass Ceilings and could not rest. He evaluates the incoming proposals. There are a couple of projects that he liked, let’s hope they can come to an agreement. 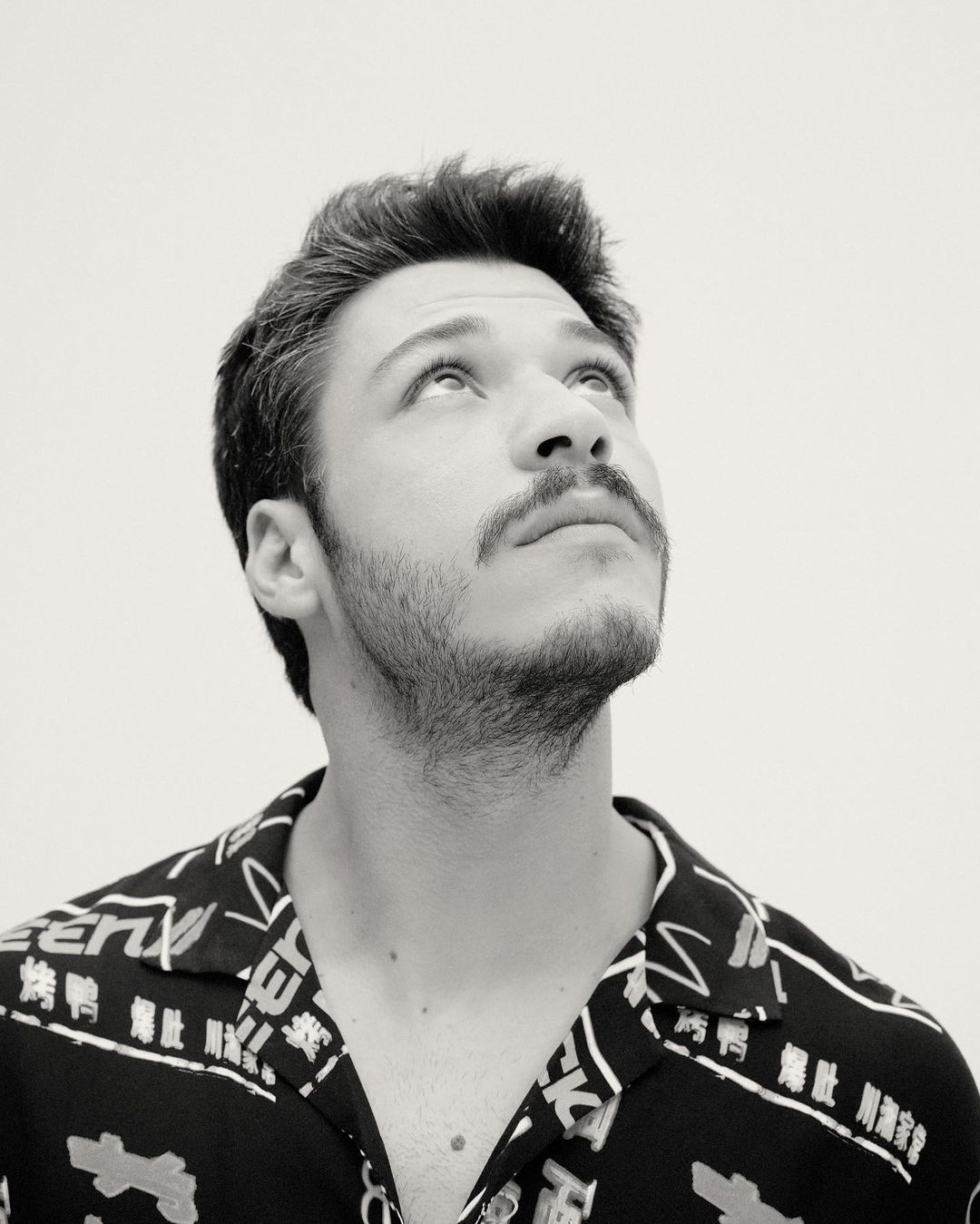 Serenay Sarikaya explained to the fan that she has no idea what happened and where the fake followers on her Instagram account came from. Her agency is currently investigating the problem. 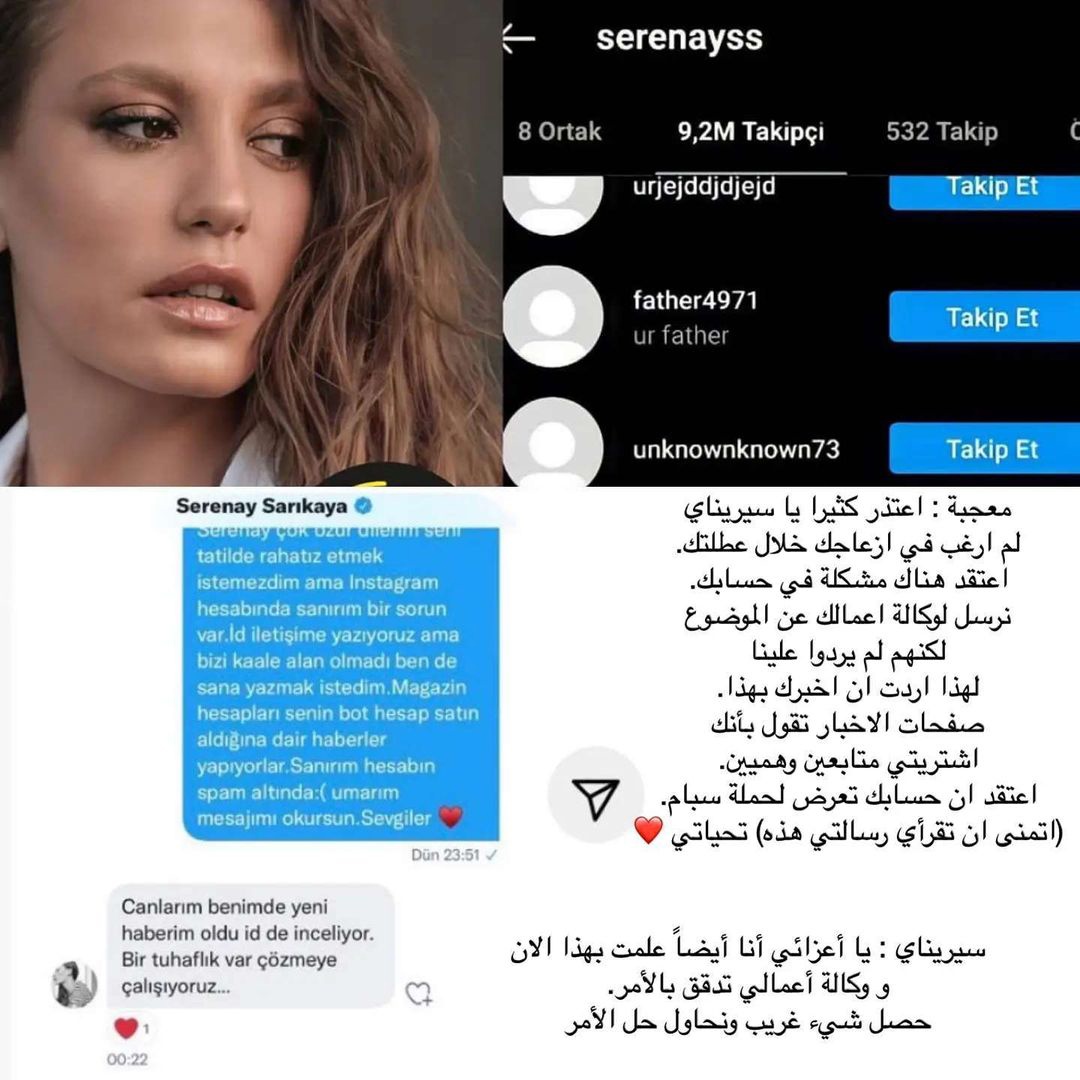 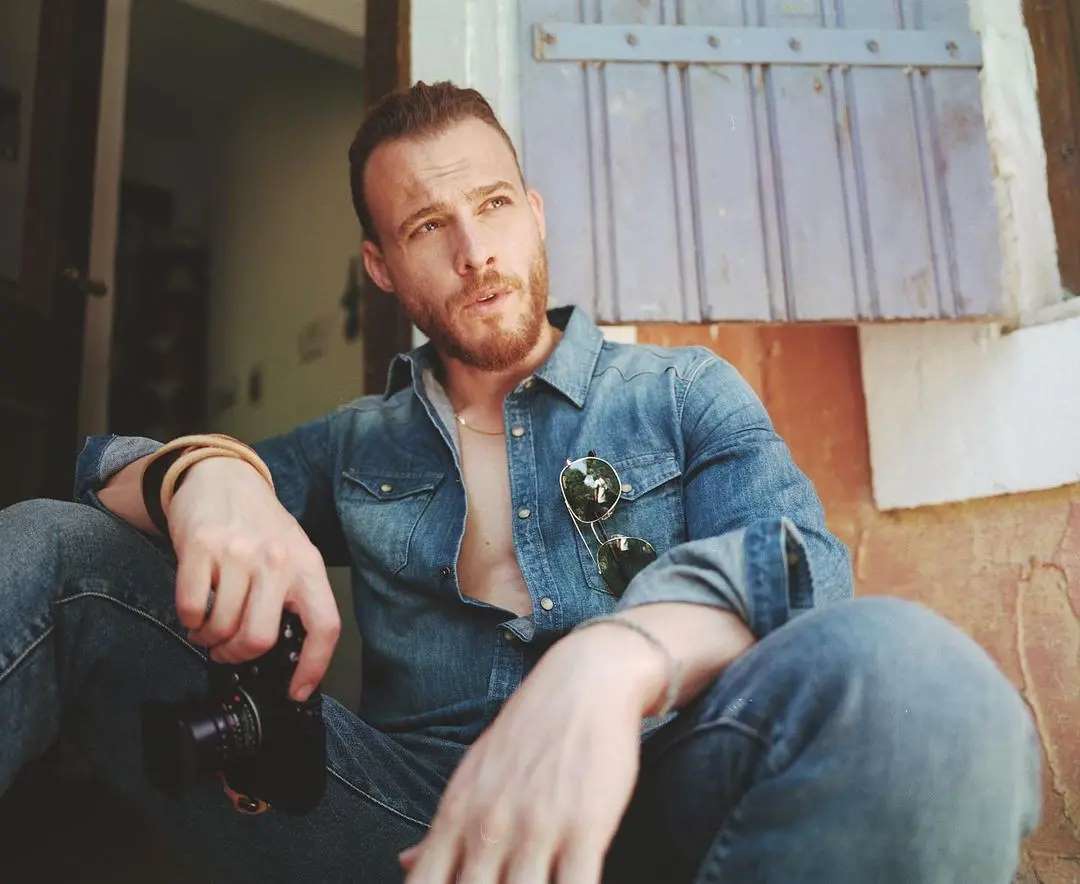 Alp Navruz is in excellent shape 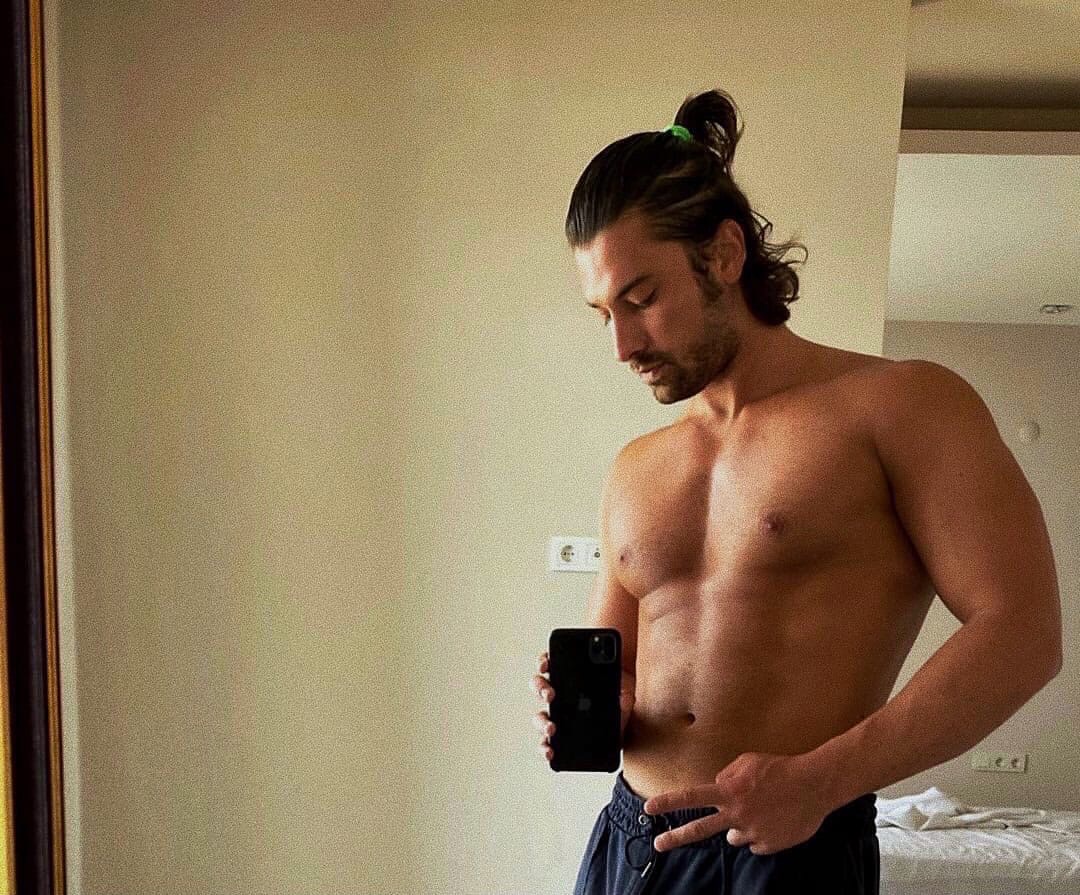 According to Hurriyet journalist Mehmet Ustundag, Demet Ozdemir has extended her advertising contract with Pantene for two years. The amount of the contract is 3 million Turkish lira. A new ad featuring the actress will be released in two weeks 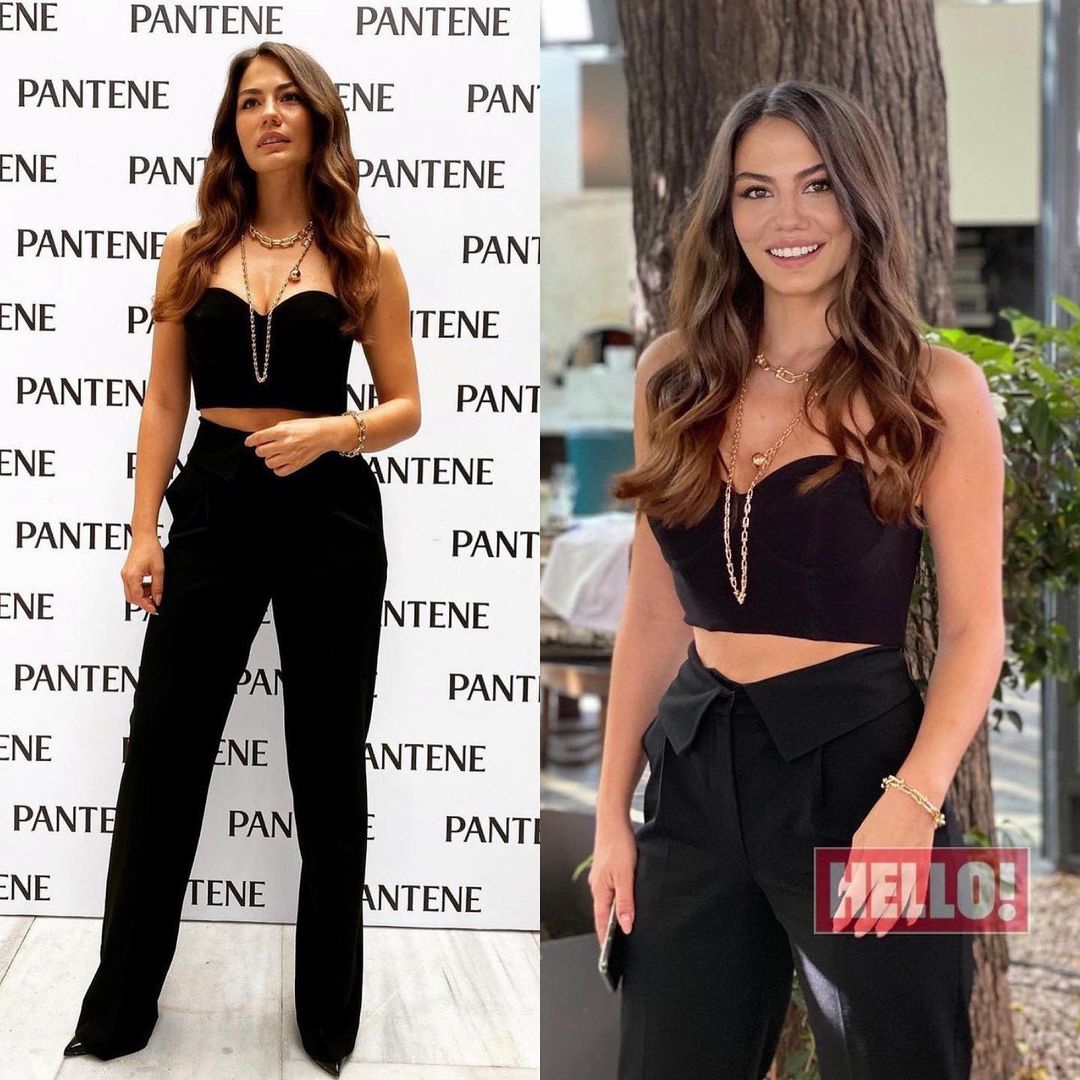 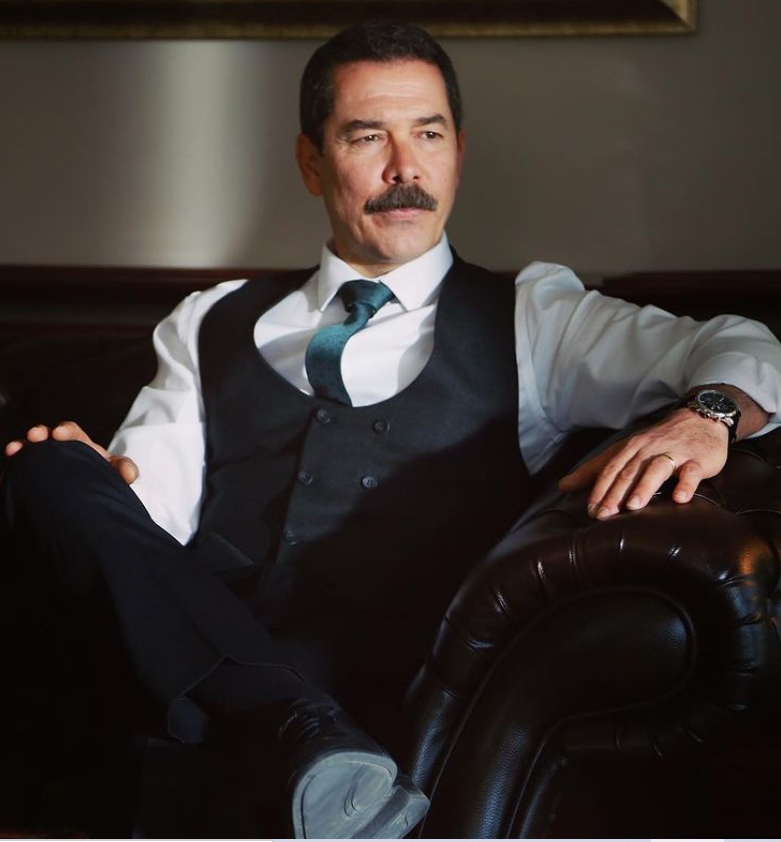 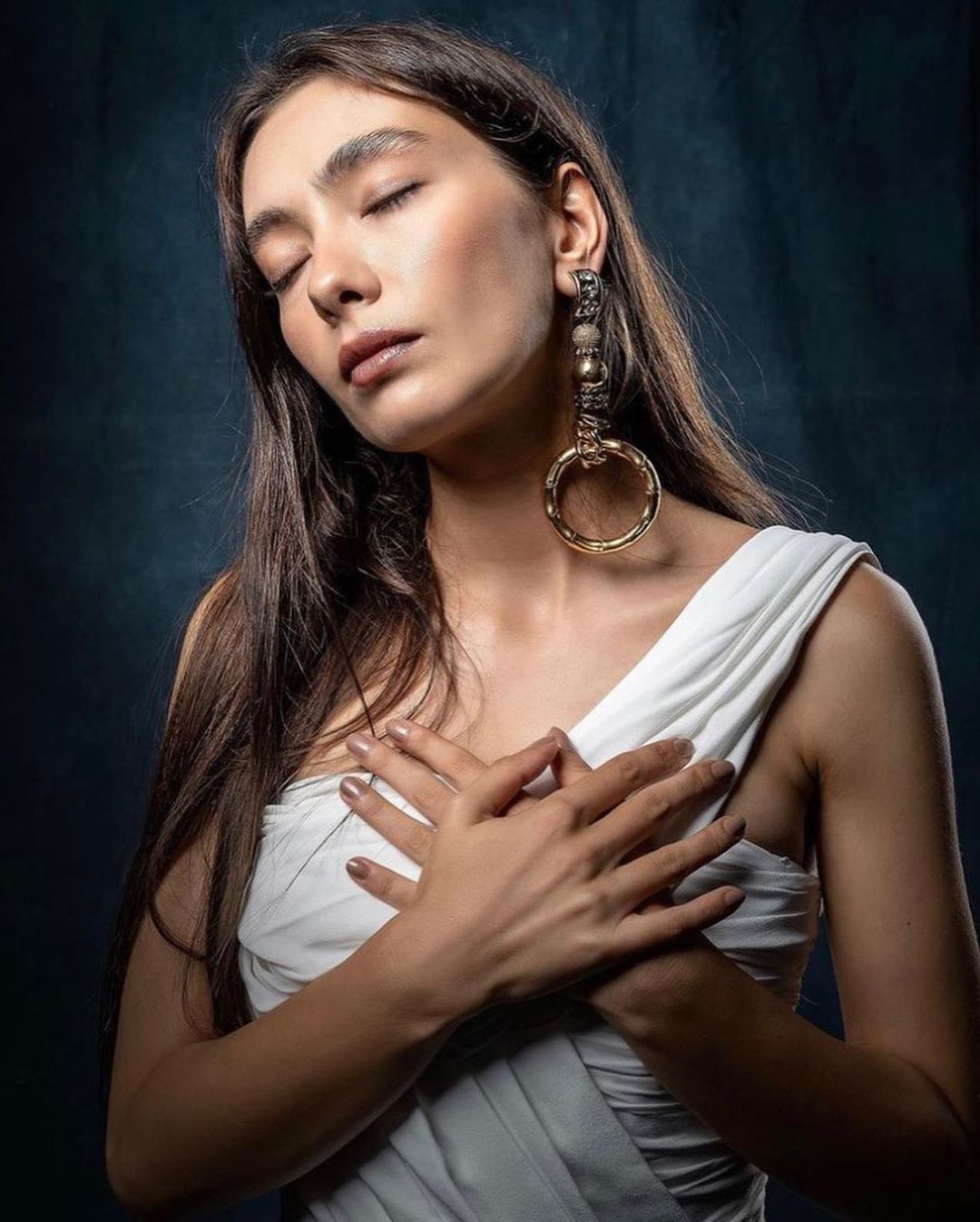 After looking at the wars on Instagram and the media between the fans of Hande Erçel and Serenay Sarikaya, the famous singer Burcu Gunes noted: ‘World stars have 200 thousand likes on their photo, when will we stop using fake followers and fake likes?’ 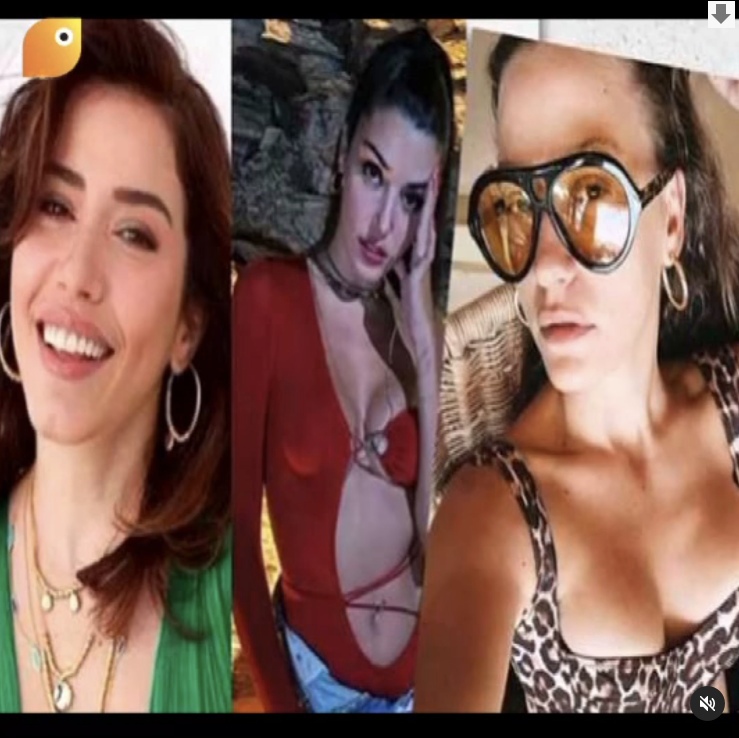 The premiere of the film Tozkoparan İskender 1071, which is a sequel of the children’s series of the state channel Tozkoparan, will take place on August 26 at 20:00 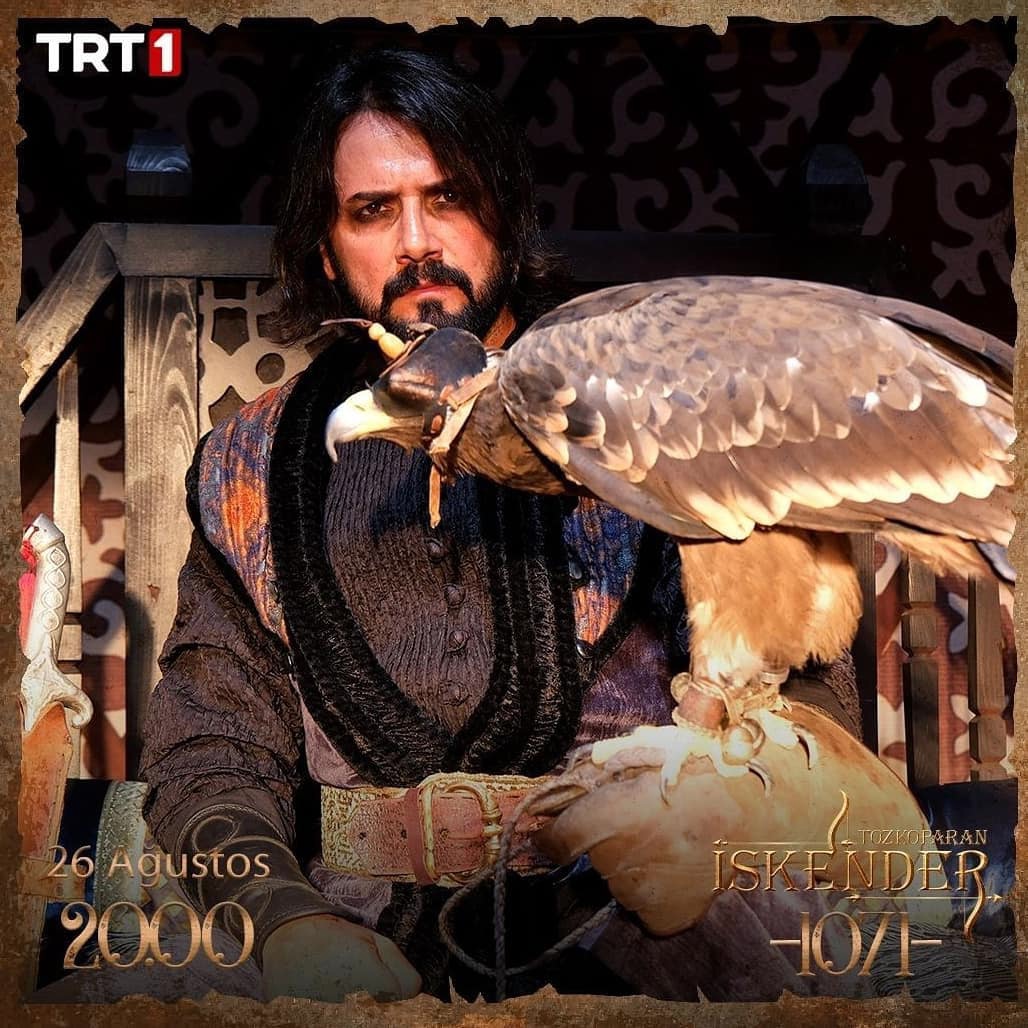 Erdal Beşikçioğlu’s daughter Derin entered the theater department in Strasbourg, France. It looks like the girl decided to continue her father’s work 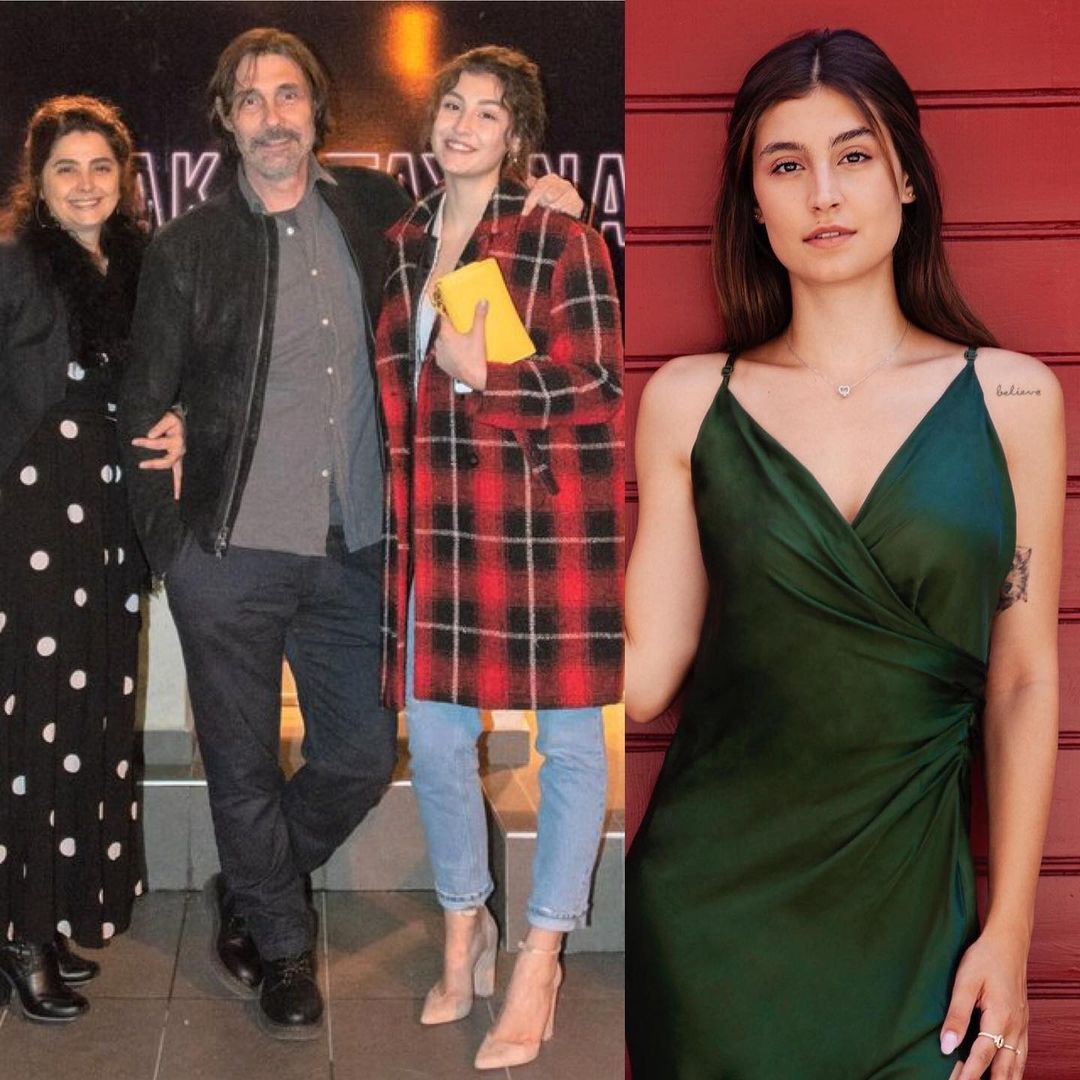 It is reported that the ATV channel has not yet decided to close the series Trouble on my head / Baş Belası. The main season will decide everything 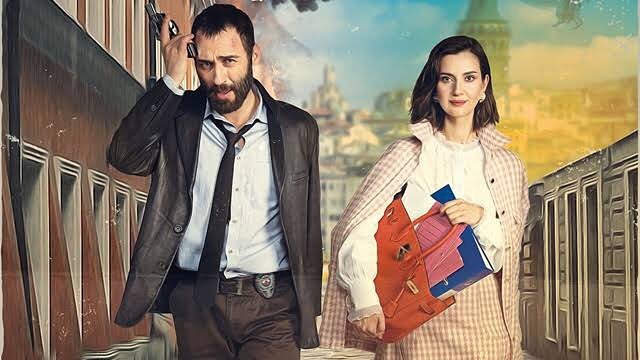 Screenwriter Banu Kiremitçi Bozkurt has left the Red Room / Kırmızı Oda TV series. She has a new show, which is being prepared by OGM Pictures. Who became the new scriptwriter of the project has not yet been reported. 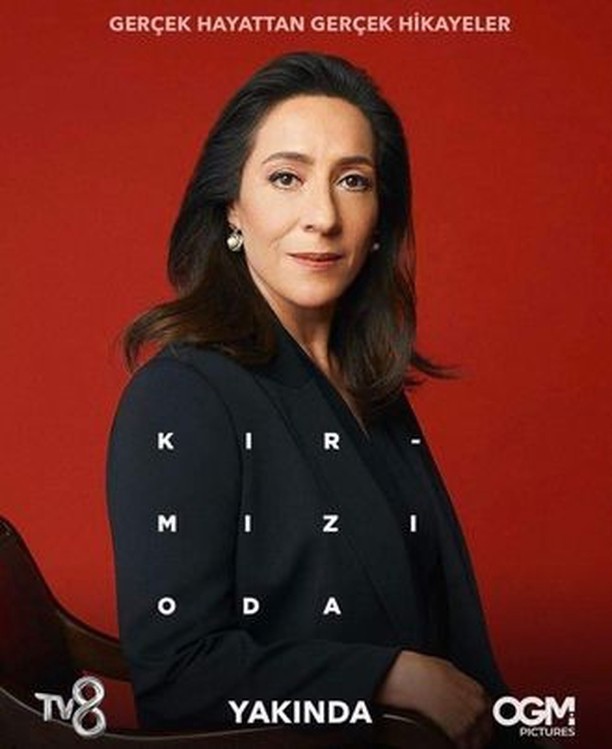