Did Bensu Soral break up with her husband? 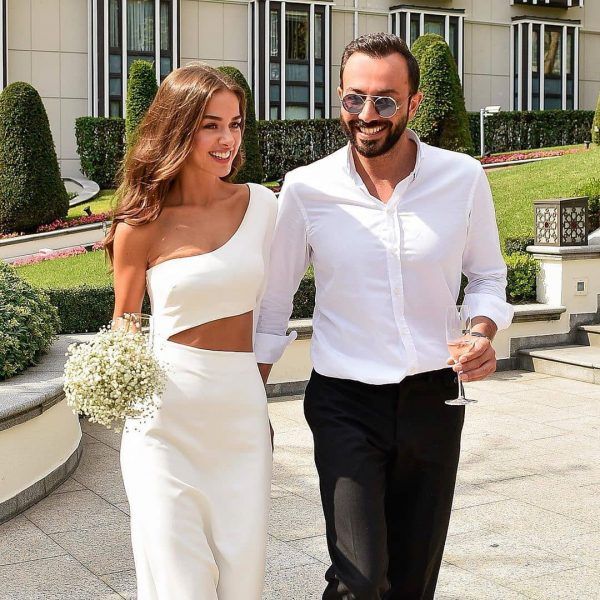 According to Takvim, Bensu Soral and Hakan Bas decided to part ways. The reason for the crisis between the spouses was Bensu’s reluctance to have children right now. In general, she is not against a child, but she believes that it is too early for her to think about it. If she becomes a mother, then the career of an actress can be forgotten. The actress’s husband is very upset with such a statement, they had a big fight, after which Bensu packed her things and left.