Bugra Gulsoy is preparing for a new work 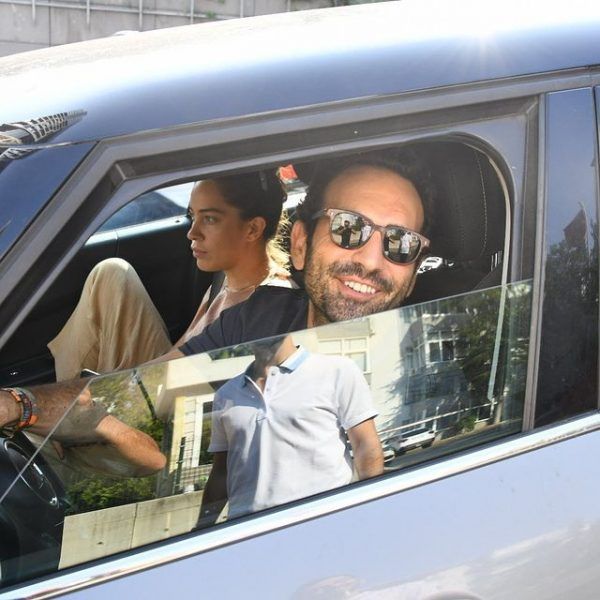 Bugra Gulsoy, who was spotted with his wife in the Etiler district, politely declined the request to talk, citing the fact that he did not give an interview while driving. The actor promised to talk to the press next time. The paparazzi noticed that immediately after the end of work on the series Awakening: The Great Seljuks starring Bugra, he cut his hair, the beard was gone along with the image of Meliksah. We remind you that in the near future, the actor will start filming a new series by Medyapim Oasis, where his co-star will be Hazal Kaya.