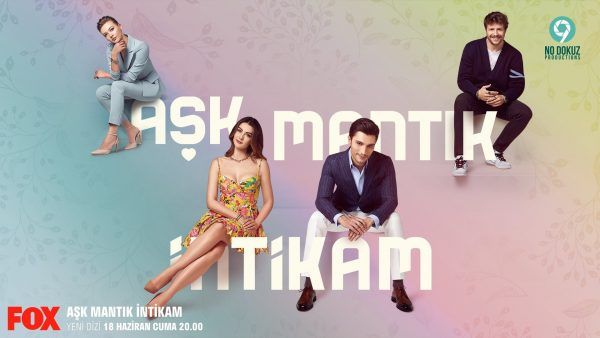 The series Love Logic Revenge / Aşk Mantık İntikam will continue to air on Fridays. The series Last Summer / Son Yaz will air on Saturdays. If the ratings of the series starring Burcu Özberk and İlhan Şen do not satisfy the management of the TV channel, then it will be replaced by the series Impossible / İmkansız starring Hazal Kaya and Buğra Gülsoy, the shooting of which has already begun.