Promotional poster for the new series of the state TV channel TRT1 Barbarossa: The Sword of the Mediterranean Sea / Barbaroslar Akdenizin Kılıcı 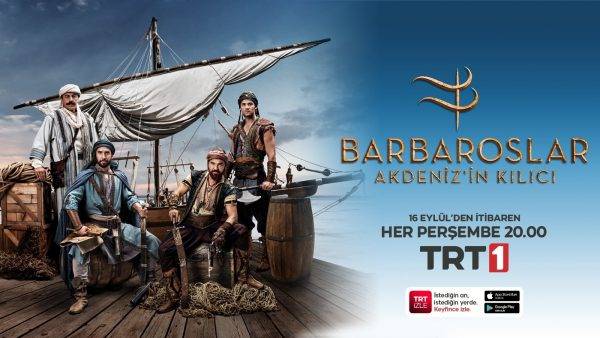 The second poster of the series Bitter Lands. The number of characters has dropped dramatically 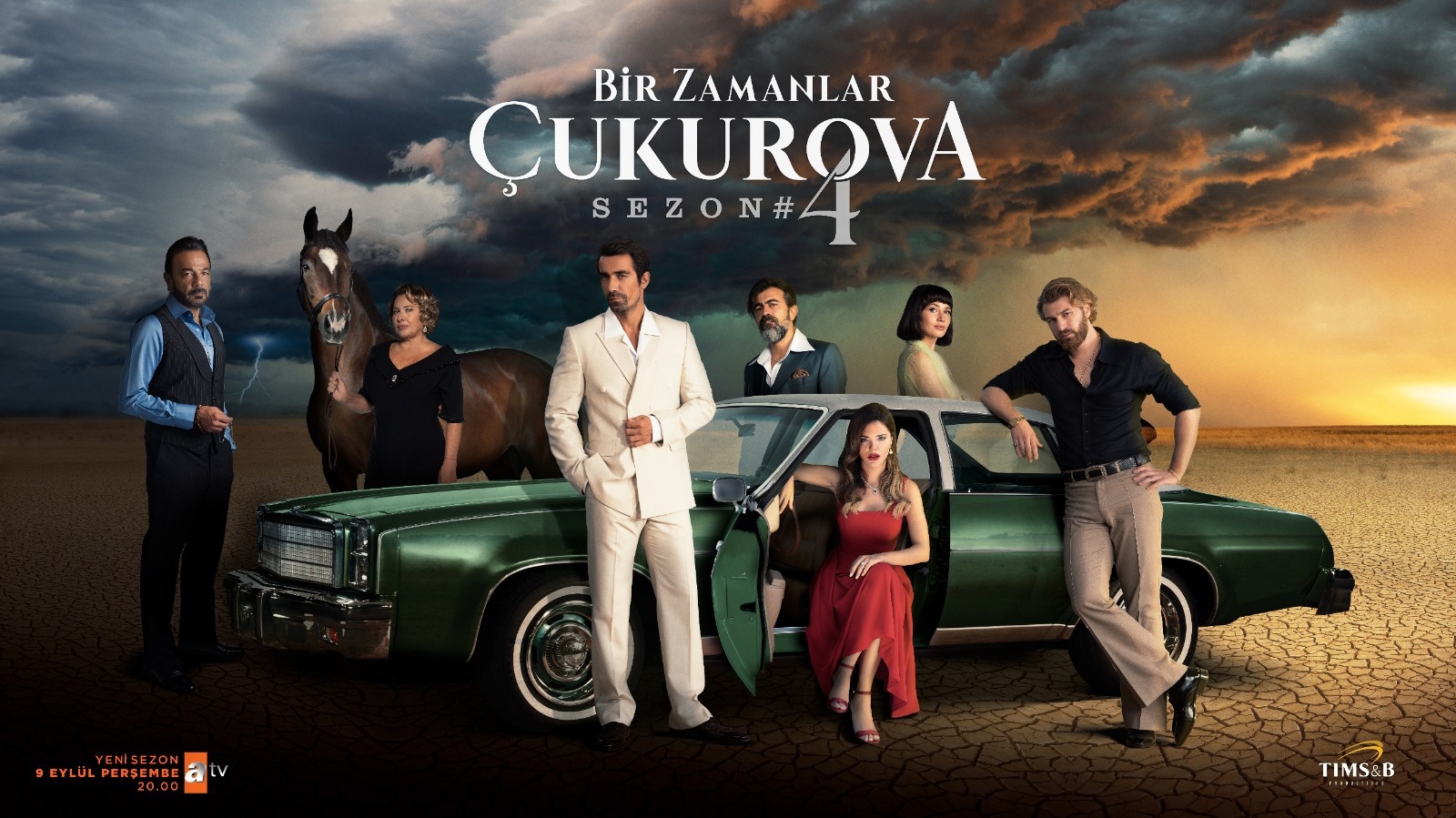 Murat Yildirim signed a contract with the Be Management acting agency 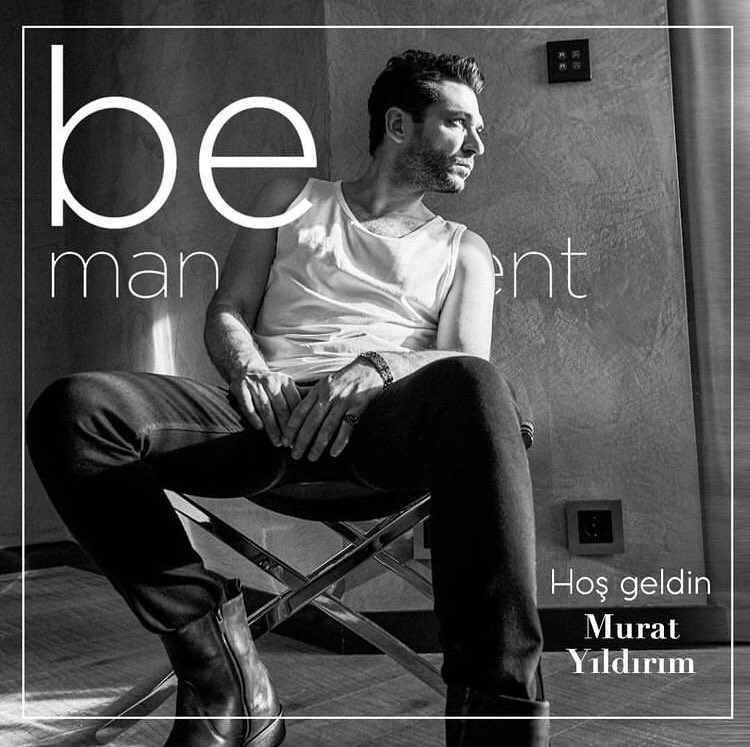 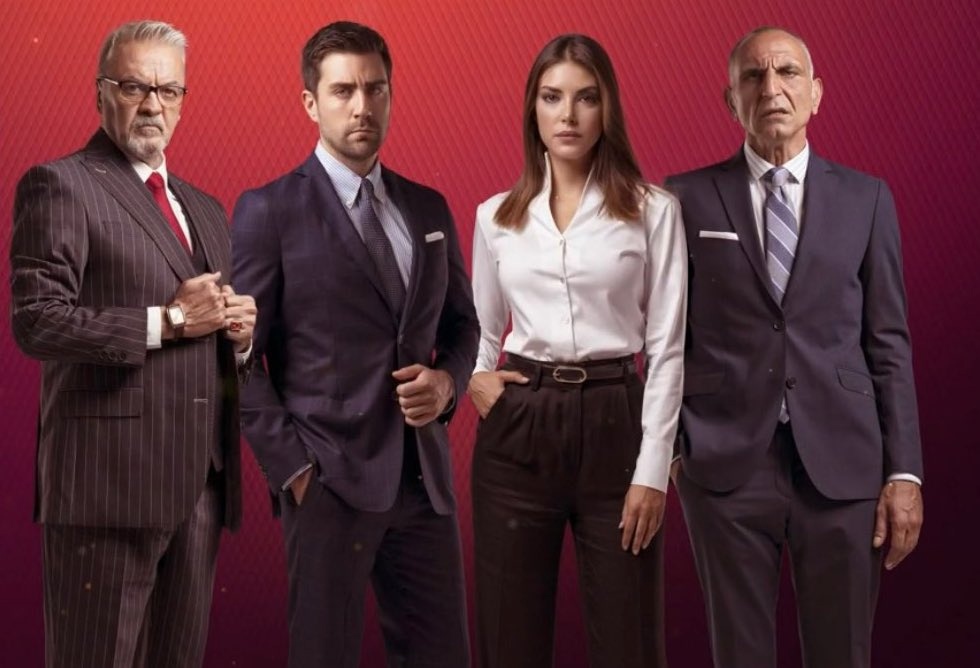 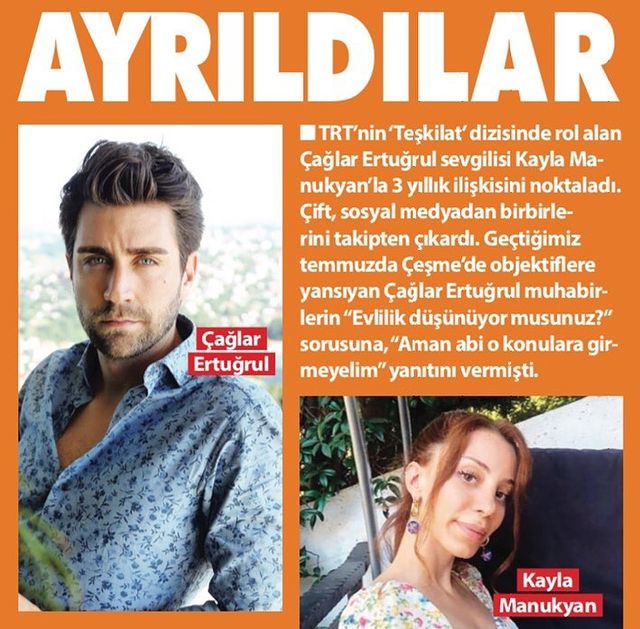 According to renowned journalist Ranini, Netflix has given the go-ahead for the second season of Fatma, which has generated a lot of interest among Netflix users around the world. Burcu Biriсik told her about it at the festival in Ayvalik 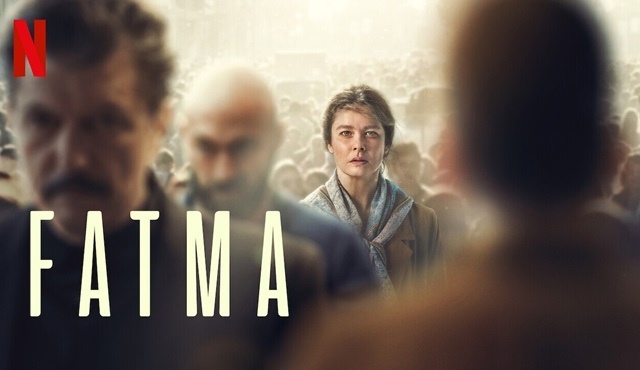 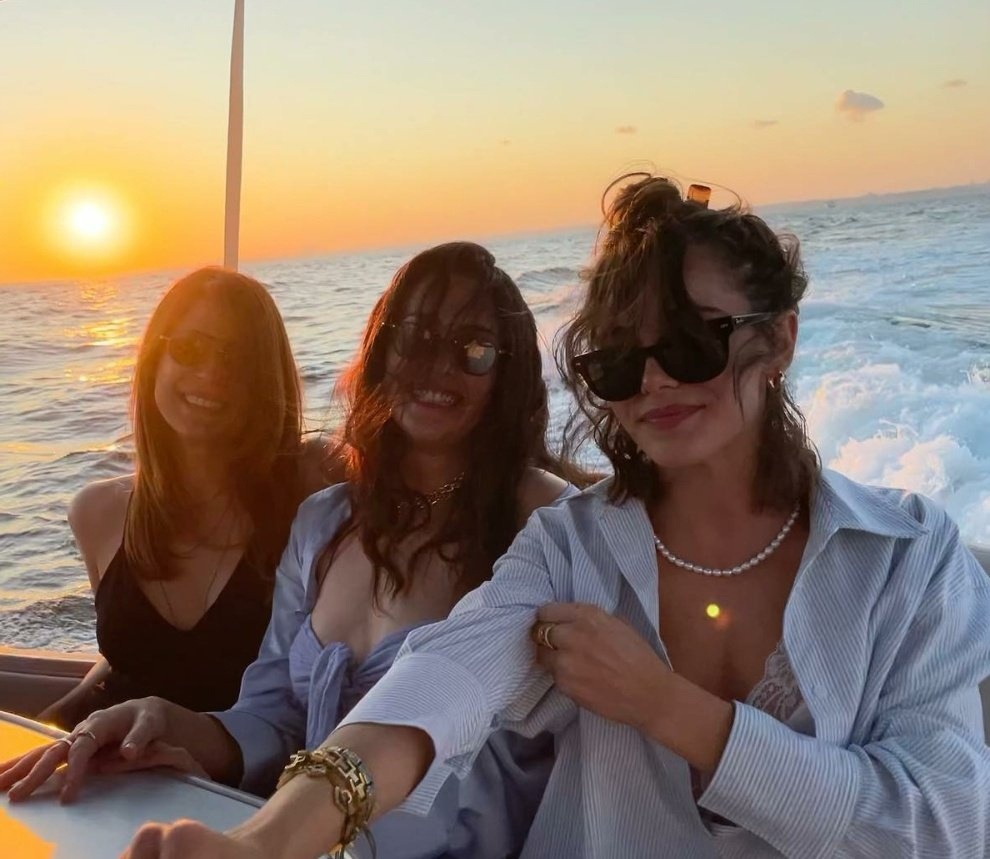 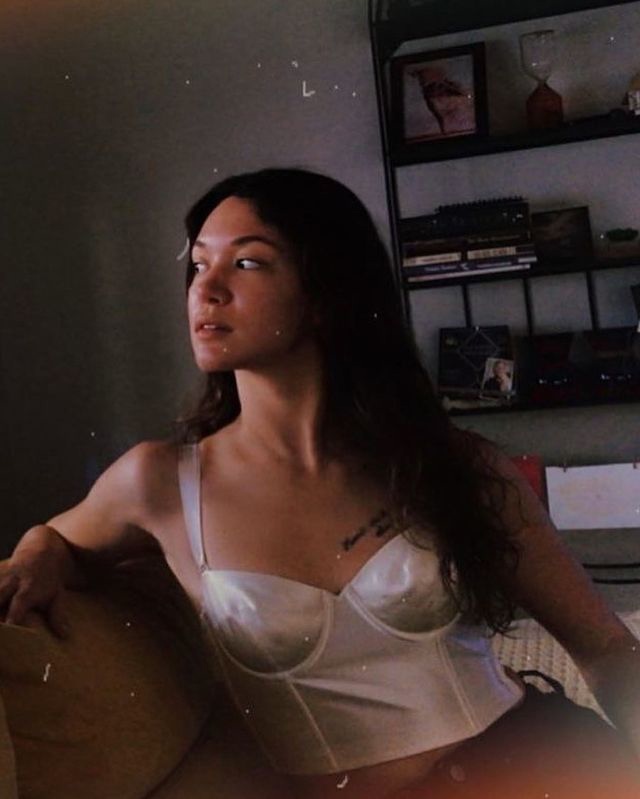 On September 13, the new season of the comedy show Çok Güzel Hareketler in which Demet Ozdemir will appear as a guest star starts 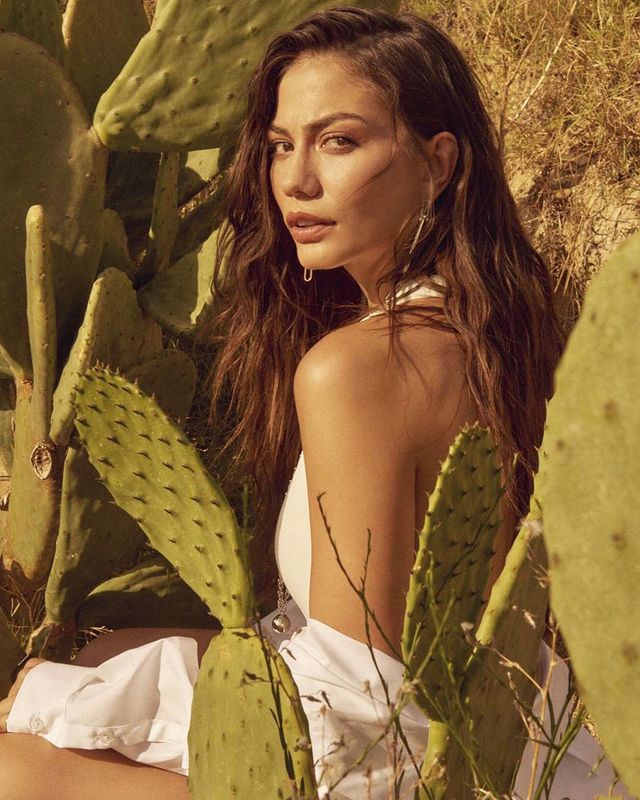 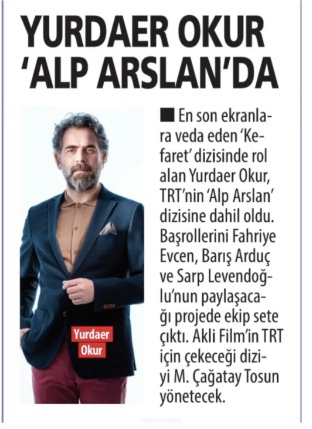 According to the famous journalist Ranini, it will not be possible to repeat the duet of Barış Arduç and Elçin Sangu in the coming years. Love for Rent was great work, but the film’s result didn’t make anyone happy. Both actors are currently involved in other projects. Maybe in 5-10 years they will try again, but not now. 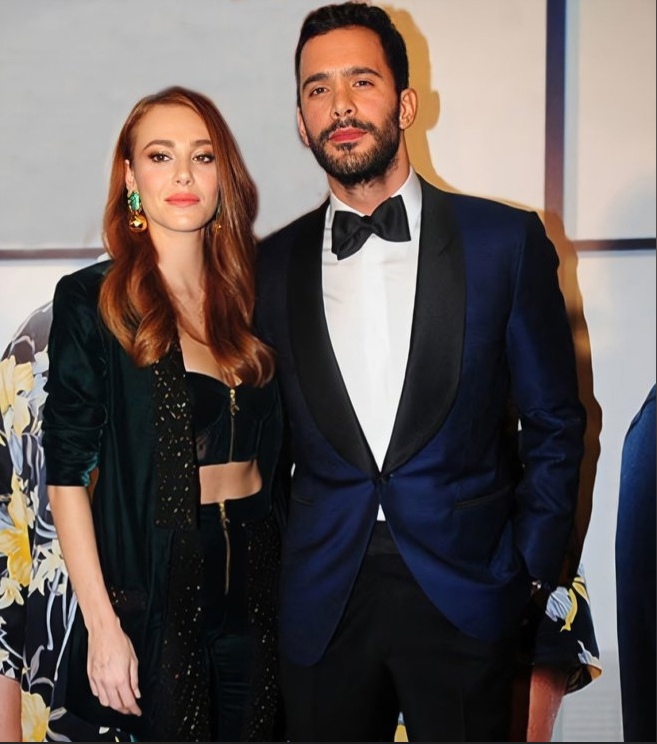 Bestemsu Ozdemir, who gave a short interview to the press, admitted that during the pandemic she developed her own women’s clothing collection. Alas, while in her life there is no one, only work. She wants to get married and have children, but has not yet found a suitable person. 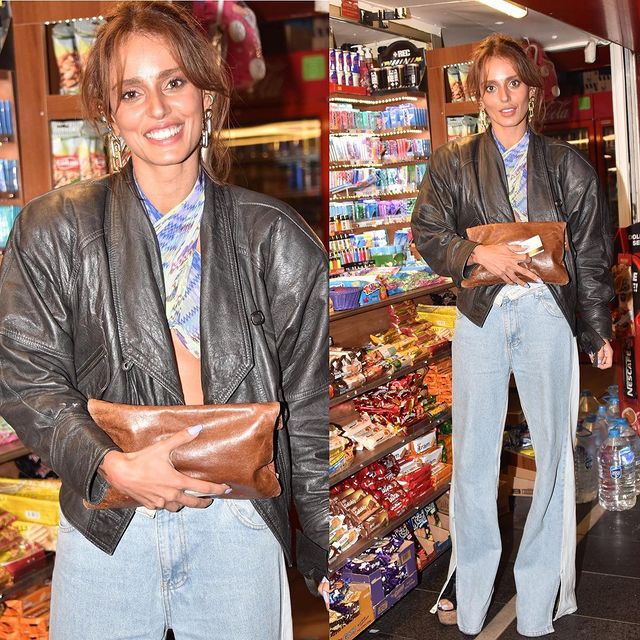 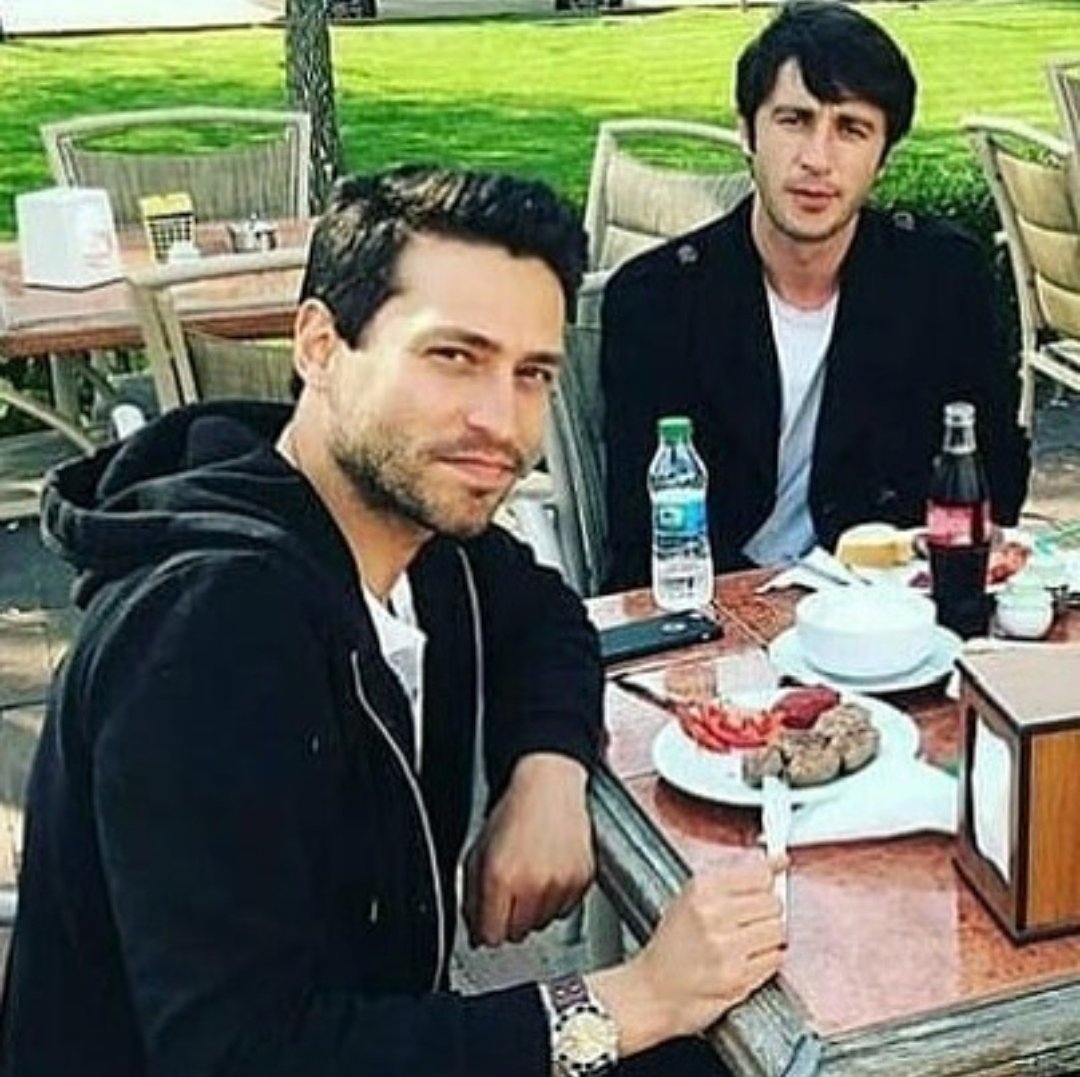 From now on, the famous show ‘Who Wants to Be a Millionaire’ with Kenan İmirzalıoğlu will be aired on Tuesdays at 20.00 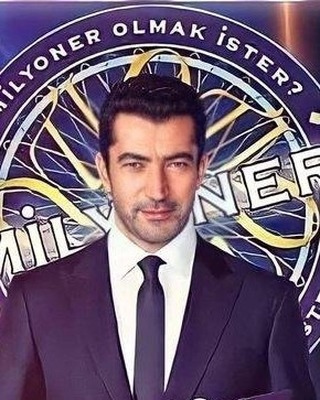 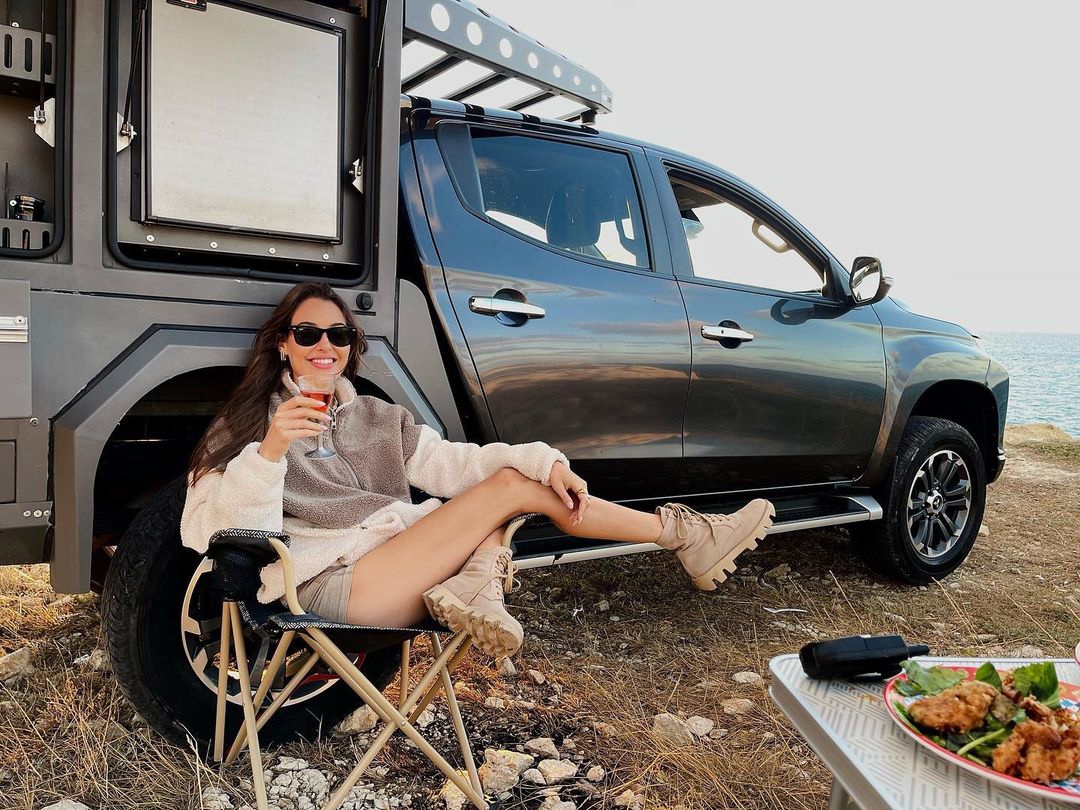 Renowned journalist Ranini confirms that work on the adaptation of the famous book Three Sisters / Üç Kız Kardeş has been going on for the past five years. 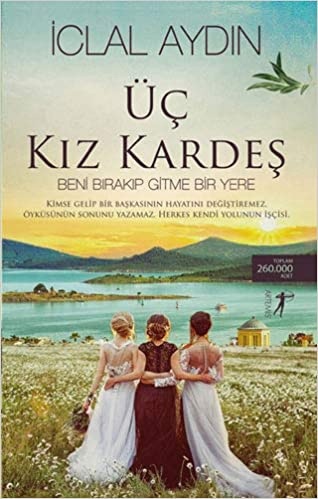 The Turkish press reports that Icelandic filmmaker Thor Saevarsson deleted all photos of his ex-wife, with whom he has three children, as soon as he started dating Dilan Çiçek Deniz 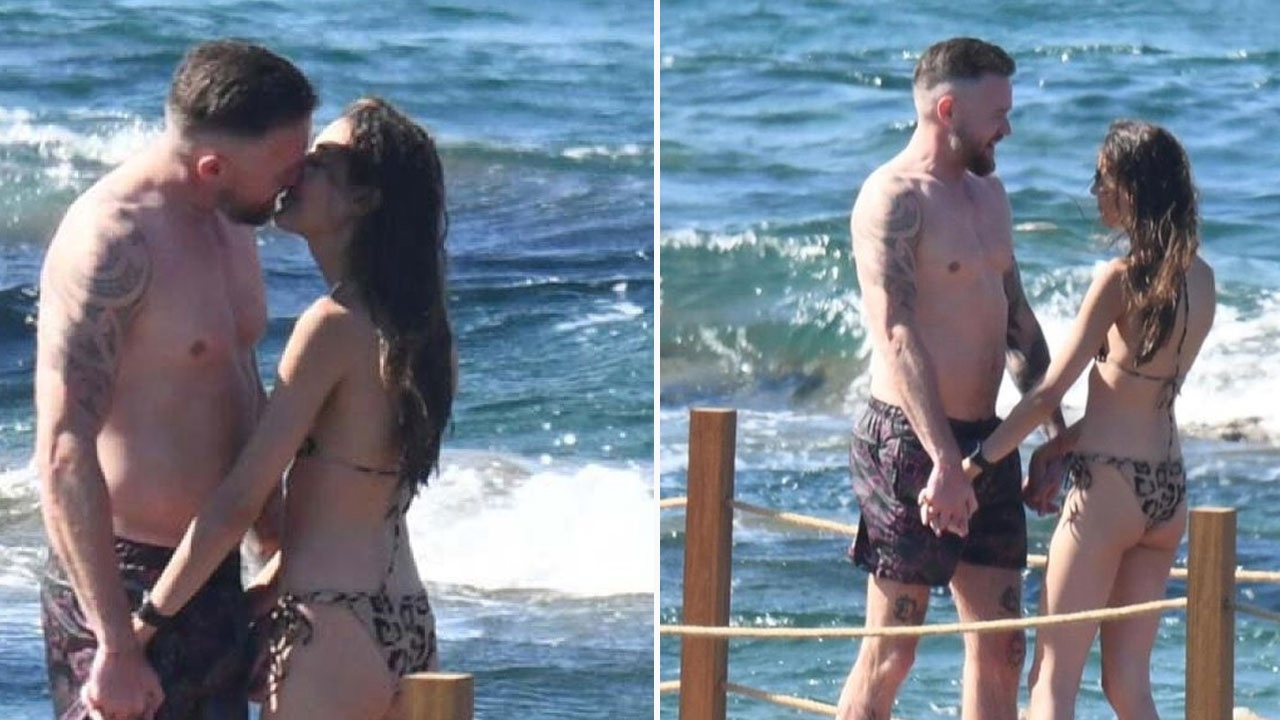 Renowned journalist Ranini hints that screenwriter Ethem Ozisik has a new project. Recall that he is working on the script for the series Organization 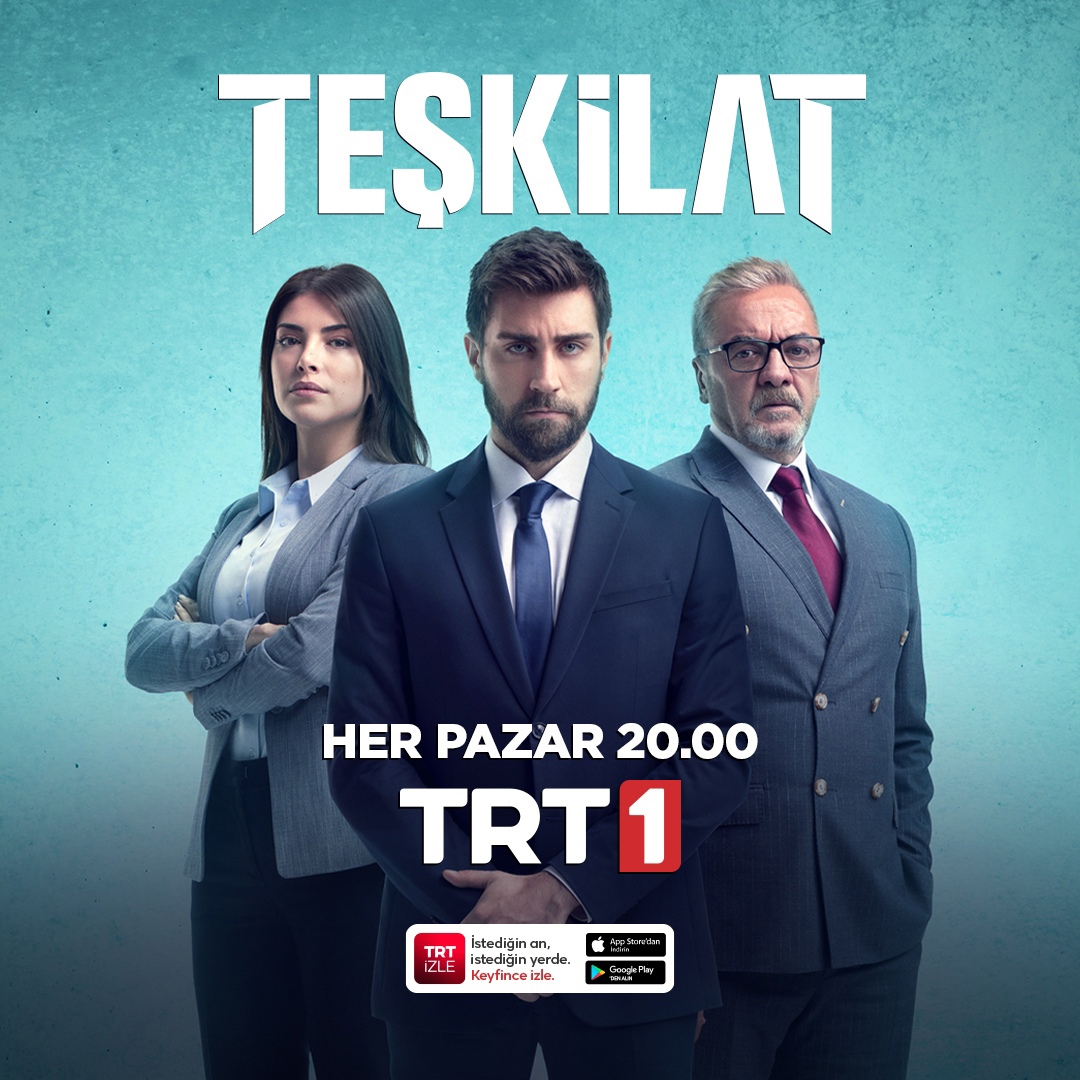 The writers of the series Barbarossa: Sword of the Mediterranean Sea / Barbaroslar Akdenizin Kılıcı are Mustafa Burak Dogu and Ethem Arslan 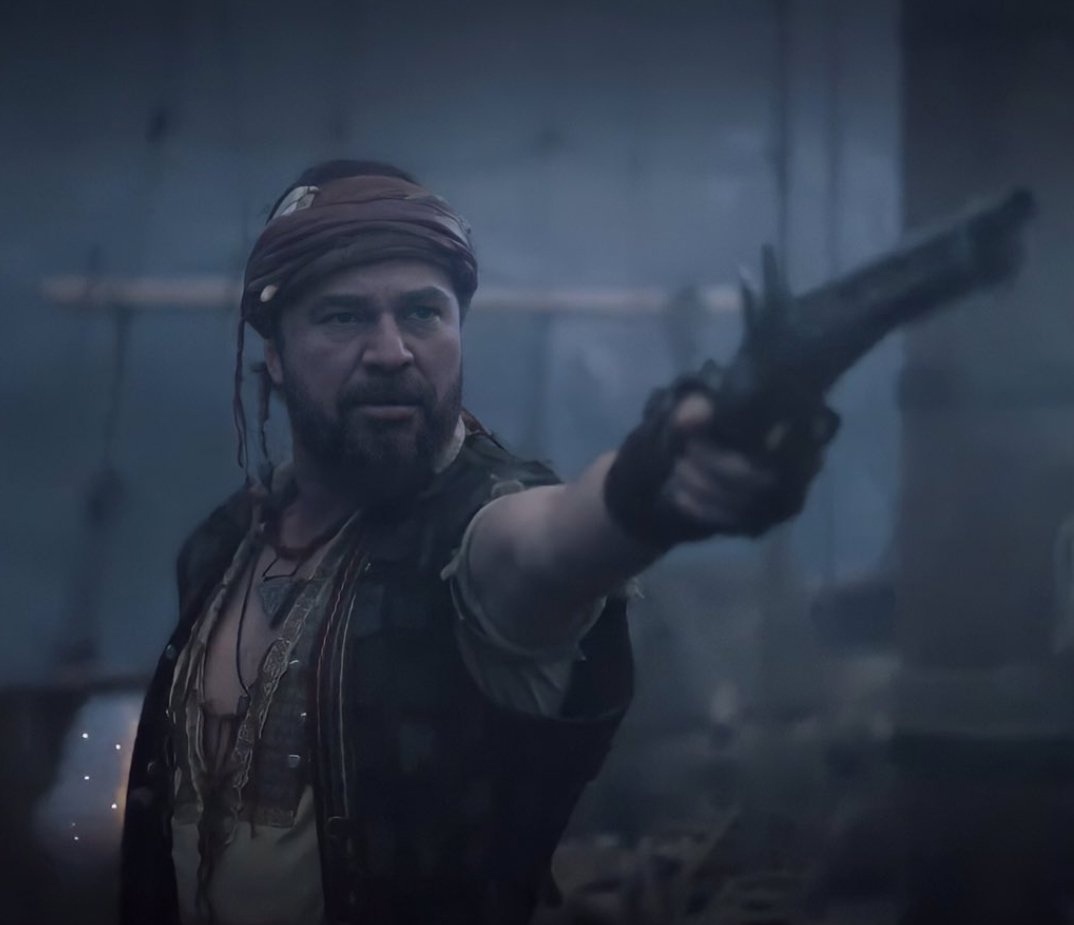 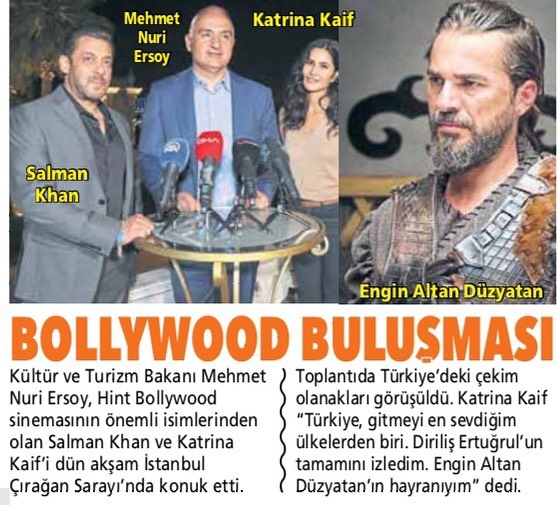 Emre Kabakusak headed projects to be implemented by NGM. Now all the company’s serials will be released under his direction. 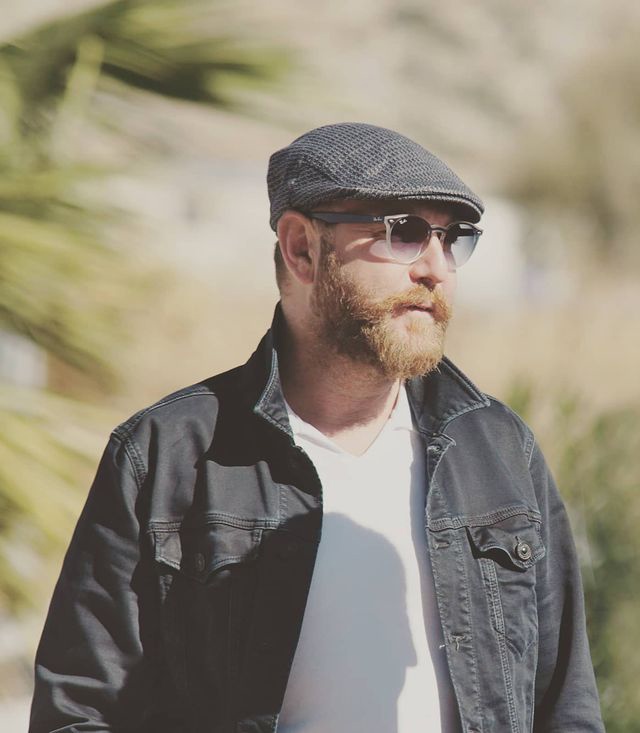 57-year-old Hülya Avşar is still 17 in her heart 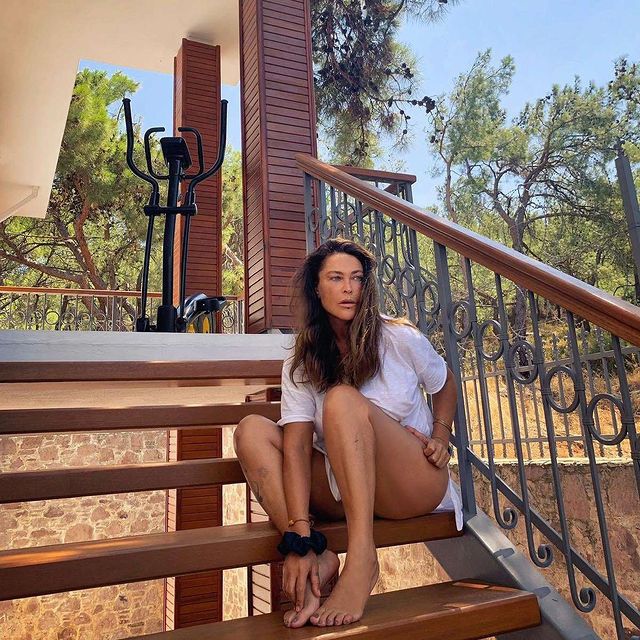 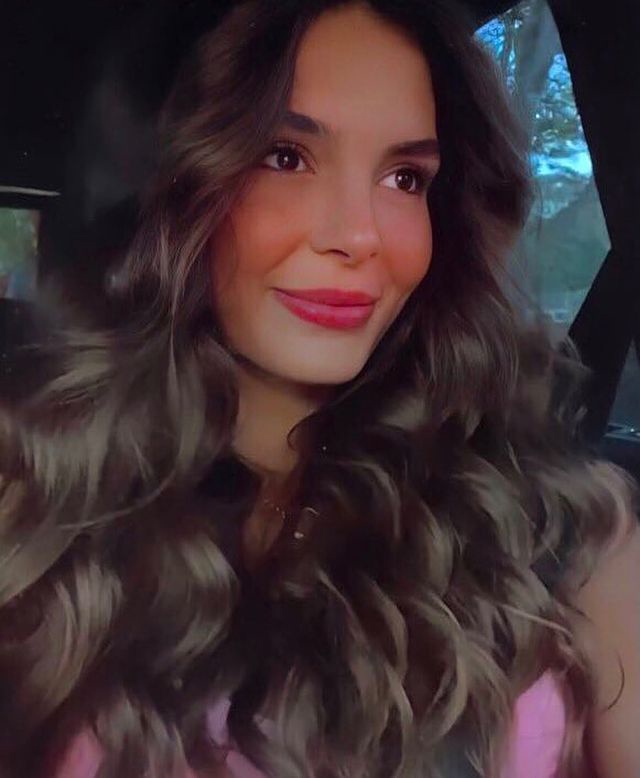 According to the famous journalist Ranini, the shooting of the film Life, starring Miray Daner and Burak Dakak will begin in early October. 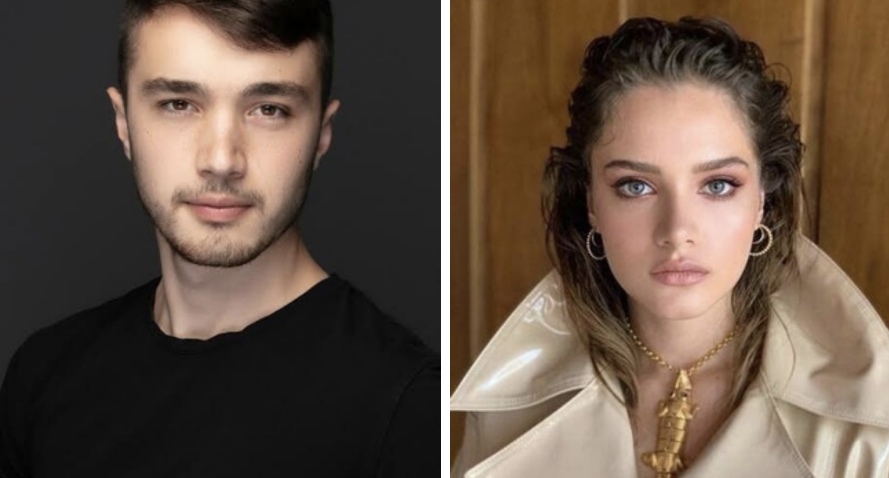 According to the well-known journalist Ranini, she did not hear anything about the possible duet of Kıvanç Tatlıtug and Neslihan Atagül, and in general she doubts that Kıvanç will agree to play in the series ‘If the King Loses’ 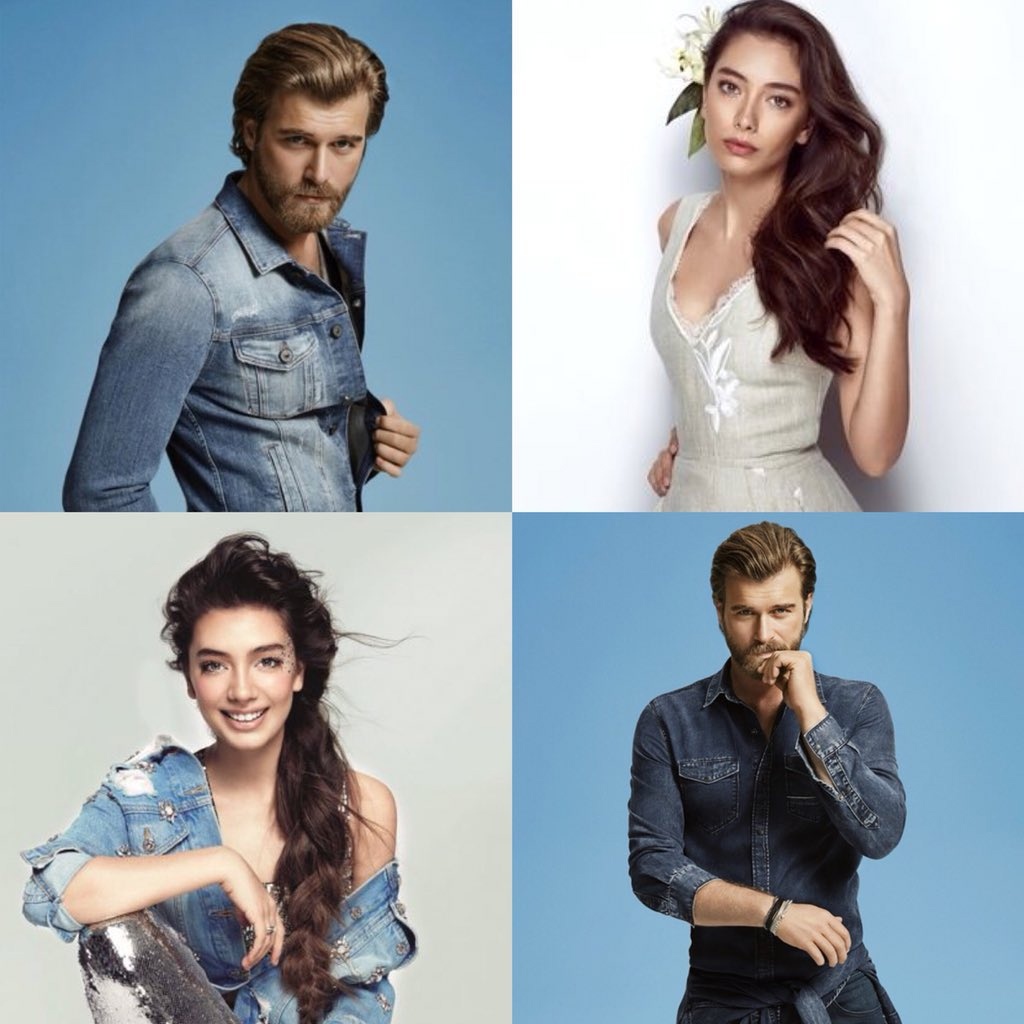 Renowned journalist Ranini reported that one of the best directors in Turkey, Zeynep Gunay Tan has finished the first season of the Club series and is now setting up the Aziz series. After which she will do something very beautiful, what is called a four-letter word. 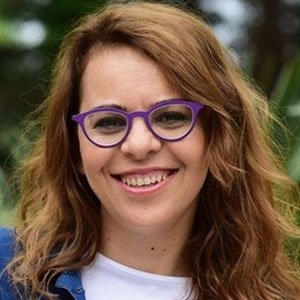