Ferzan Ozpetek and Can Yaman: Is the friendship over? 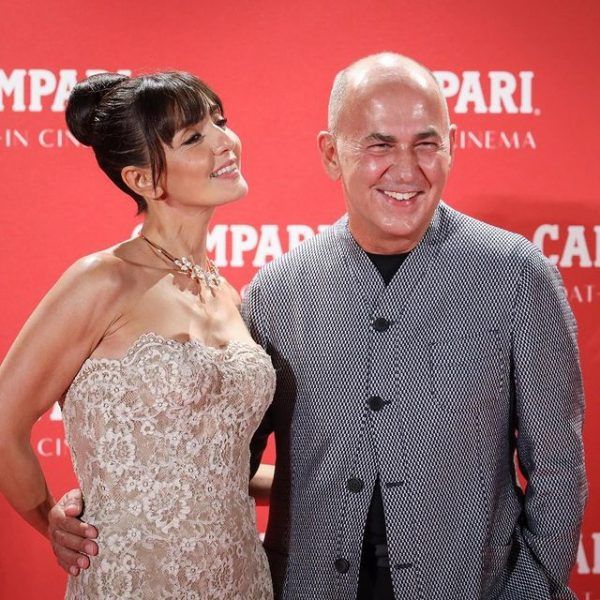 Ferzan Ozpetek celebrated the 20th anniversary of his film Ignorant Fairies / Cahil Perileri, which has become a cult film in Italy. The event was attended by many of Ferzan’s friends, but Can Yaman, whom the director admired a year ago, was not there.

Recently, Ferzan has not noticed the actor, with whom he seems to have made friends at the beginning of Can’s stay in Italy. In addition, he said in an interview that he chose Burak Deniz for the TV adaptation of his film for the digital platform Disney, and he did not choose Can Yaman for filming the commercial. The last phrase surprised many: it is clear that such things are decided by the advertiser, but emphasizing this fact was rather rude from the director’s side.” Is the friendship over?