Can Yaman to star in gay TV series? 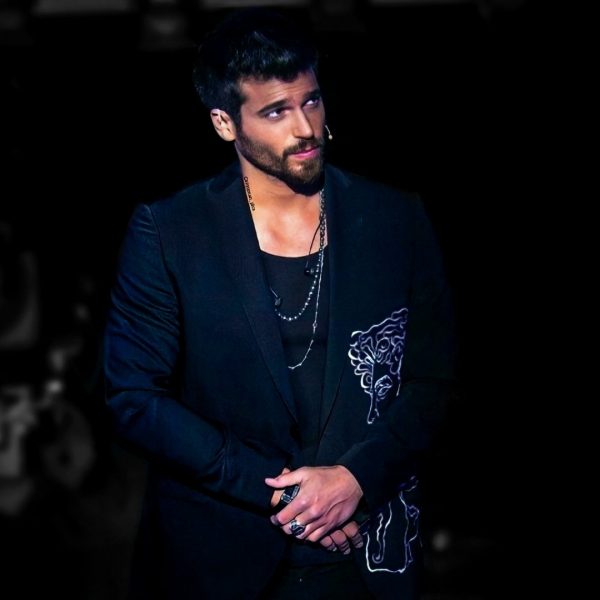 Can Yaman came to Italy to shoot the Sandokan TV series. He will also appear in another TV show about the life of the LGBT community. What do we know about the star’s new project?

Can Yaman went to Italy where he will begin preparing for the Sandokan series. The actor will have to learn the art of fencing and horse riding. Filming for the series begins in September and will take place in Malaysia, the Caribbean and Mexico.

Also, a Turkish director living in Italy, Ferzan Ozpetek plans to invite the actor to his new series The Ignorant Fairies / Le Fate ignoranti, which is a remake of his own film of 2001.

This is the story of a woman named Antonia whose husband dies in a car accident. Soon after, she learns that her husband had a lover Michele. At first, she is very hostile, but gradually she becomes closer to Michele, who introduces her to the world of gays and transsexuals, and this completely changes her life. Since Ferzan Ozpetek is happily married to a man, the theme of the TV show is not unusual for him.

It seems that the well-known journalist Oya Dogan is right. She stated that Can Yaman has no proposals for the series in Turkey, so most likely the actor plans to continue his career in Italy. Apparently that is why the actor agreed to such a bold project of Ferzan Ozpetek.