Is Özcan Deniz in big trouble? 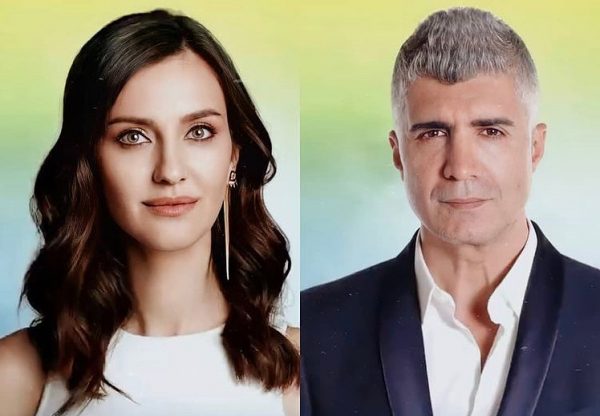 The journalist of the Sabah Mevlüt Tezel edition analyzes the difficult situation in which the Star TV channel found itself. As you know, in recent years, society has become much stricter about cases of domestic violence, advertisers do not want their brand to be associated with people who beat their beloved and wives, and viewers do not want to see such people on the screen.

If Özcan Deniz cannot prove his innocence in the case initiated against him by the ex-wife of Feyza Aktan, the TV channel will have to remove him from the series I’ve been waiting for you / Seni Çok Bekledim, as it happened earlier with Ozan Guven, who was fired from the series The Choice / Babil is in a similar situation.

The problem is that the actor not only stars in the project, but is also the scriptwriter and producer of the series, the rights to which belong to his company Scala Medya. There is only one question – will the TV channel dare to broadcast the series, or will the journey end before it even starts?