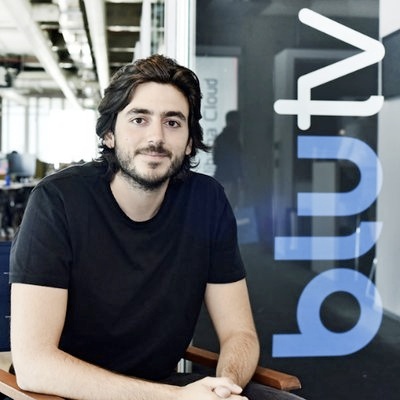 Founder and CEO of BluTV digital platform Aydin Dogan Yalçindag made interesting statements in his speech at the ECHO virtual summit “Dijitalleşmede Öncü Olanlar”. He believes that increased competition has a positive effect on the market, allowing for better content and more options for users to choose from. The stronger the competitors, the stronger they themselves are.

The fact that the American company Discovery has acquired 35% of BluTV shares will also benefit him. He is confident that in a market where 6-7 large platforms operate simultaneously, cross-platform cooperation is inevitable. After all, the user will have to choose, he cannot subscribe to everything at once, so in order to gain his loyalty, the platforms will have to cooperate with other players. Blu TV plans to work in the Middle East and open Latin America.

Note that Yalçindag’s hint of cross-platform collaboration is quite interesting. Blu TV will enter international markets through Discovery, and Amazon Prime users also have access to the Turkish platform in Germany and Austria. The platform has also partnered with Netflix to sell its series to the international giant and obtain Netflix’s approval to continue the Netflix original series Wolf. Perhaps the cooperation will continue in all directions.