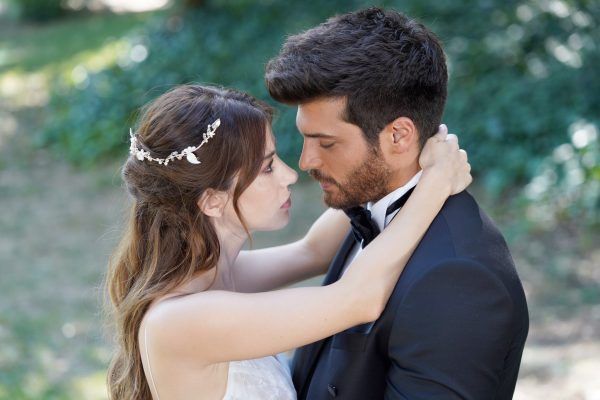 The Turkish film industry has been severely affected by the coronavirus. And despite the resumption of TV series and films, the danger still exists. It was fully sensed by the crew of the series Mr. Wrong / Bay Yanlış.

The filming of the Turkish TV shows has been resumed in full. Despite the risk of being infected with coronavirus, the Turkish show business began mass production of video content, as the nearly six-month-long downtime forced viewers to switch to digital platforms and return them to the TV screens would not be easy.