Has the Warrior series made its finale? 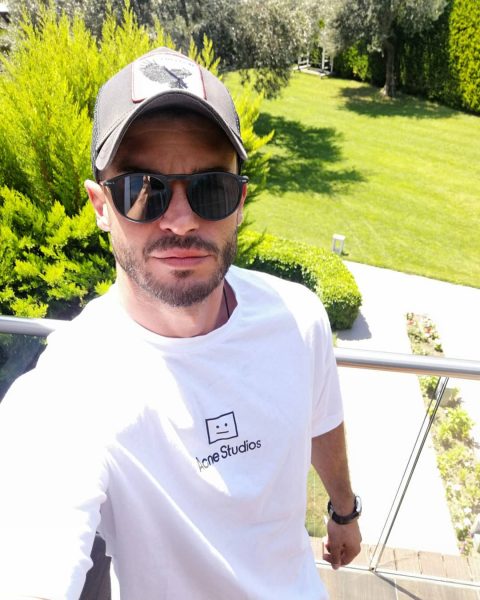 Berk Oktay continues his vacation and does not think to return to the shooting of the series Warrior / Savaşçı, despite the fact that the stock episodes, which were filmed back in the spring, have already been aired. As it became known, the filming of the project did not begin. But all other companies are frantically filming additional material in the event of a second wave of coronavirus. Is the information about the bankruptcy of the company Limon Film true and the channel simply covers up the fact that the series was canceled so that the viewer does not leave?

READ  Berk Oktay is going to prosecute his ex-wife