When does the TV show Barbaros start? 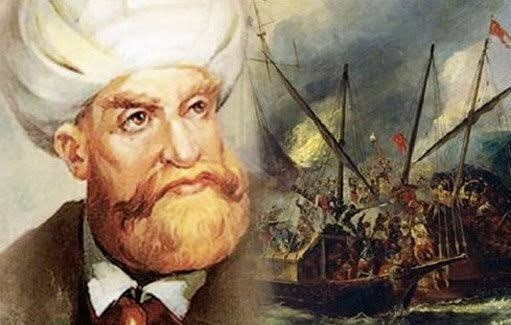 When does the TV show Barbaros start?

The fate of the TV series Barbaros, which is being prepared by ES Film for the TV channel TRT1, has been of concern lately. Due to the delay in the construction of the filming plateau, the project was delayed. However, the fans finally got some good news. The problems have been resolved and the date of the broadcasting of the historical series is already known!

The CEO of TRT1 TV channel Ibrahim Eren announced that the Barbaros series will start in January 2021. At the heart of the story are the heroes who made the Mediterranean Sea a Turkish lake: the Barbarossa brothers.

Work on the project was accelerated by the creation of a common film plateau in Çekmeköy, which will also feature the series Awakening: The Great Seljuks. The state channel plans that other historical TV shows will be filmed on this plateau.

Thus, the management of the TV channel made the only correct decision, taking creation of the film plateau from the hands of the producers and engaged in its construction, which made it possible to considerably speed up the work. Currently, TRT1 is working on three more historical series, so the 7,500 square meter plateau will be quite crowded.

We remind you that Engin Altan Düzyatan will play one of the leading roles in the series. Probably in the very near future we will find out the name of the second star of the project.