Barbaros will have many familiar faces 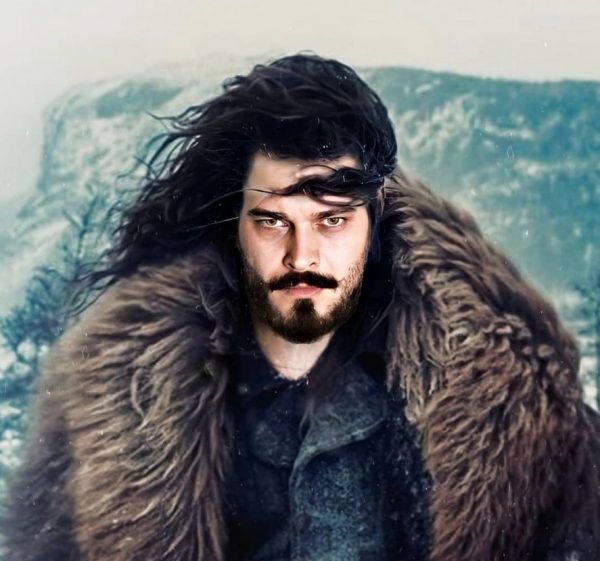 The series Barbarossa, starring Çağatay Ulusoy, is not just another high-budget series of Turkish television. It is included in the program of the so-called “soft power” of Turkey, designed to “push through” the cultural and civilizational policy of the Turkish state abroad and present its vision of history. That is why huge amounts of state-money are invested in the project.

However, the Barbarossa brothers did not fight with the Mongols and Safavids, but with the Spaniards and Italians. It would be very difficult to “sell” such a story to the same Spaniards, Italians, and representatives of Western culture in general. The cast of the series will be well known to foreign viewers, which will ensure the same sales as the series Wounded Love (which, incidentally, the Taylan brothers did) and The Choice. We can expect many familiar faces from the previous series of Çağatay Ulusoy and the Taylan brothers (Wounded Love  and Magnificent Century).