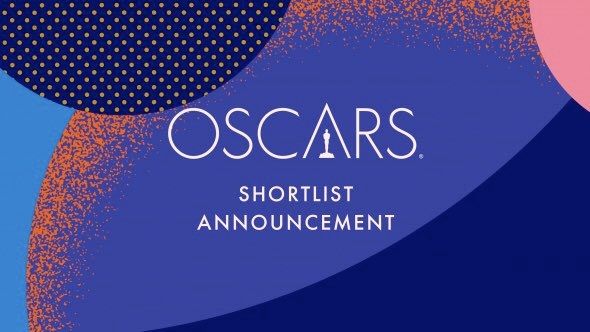 Submissions are now open for Best Foreign Film for the world’s most prestigious Academy Award, also known as Oscars. Let us remind you that not a single Turkish film has ever made it to the list of nominees. Even getting an Oscar nomination is considered a huge honor. As a reminder, each country nominates its own candidate for this prestigious award, then the Academy publishes a long list, a short list, and finally announces the nominees. Last year, Turkey’s contender was Miracle in cell N 7, but it didn’t even make it to the long list. The best result of Turkey so far is considered the film Ayla directed by Can Ulkay, which was shortlisted, but did not get into the nomination.