Ozge Yagiz in the series One of us 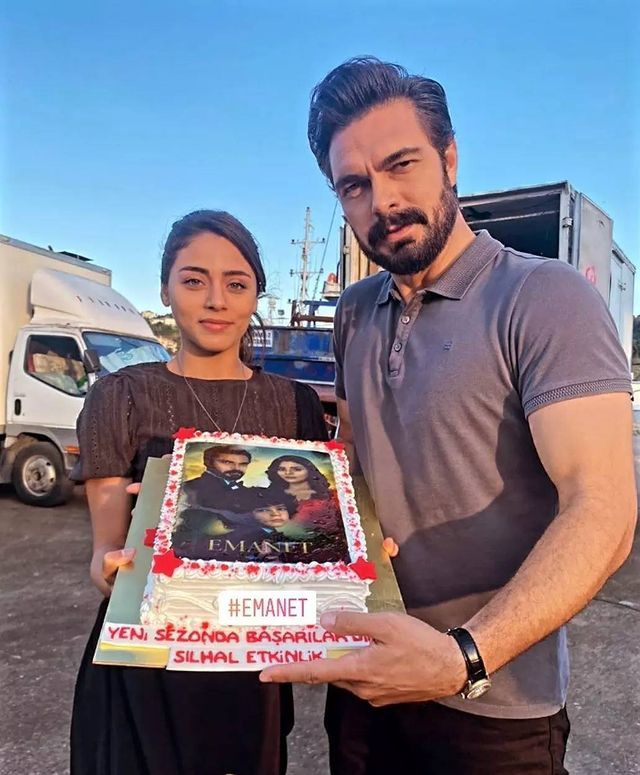 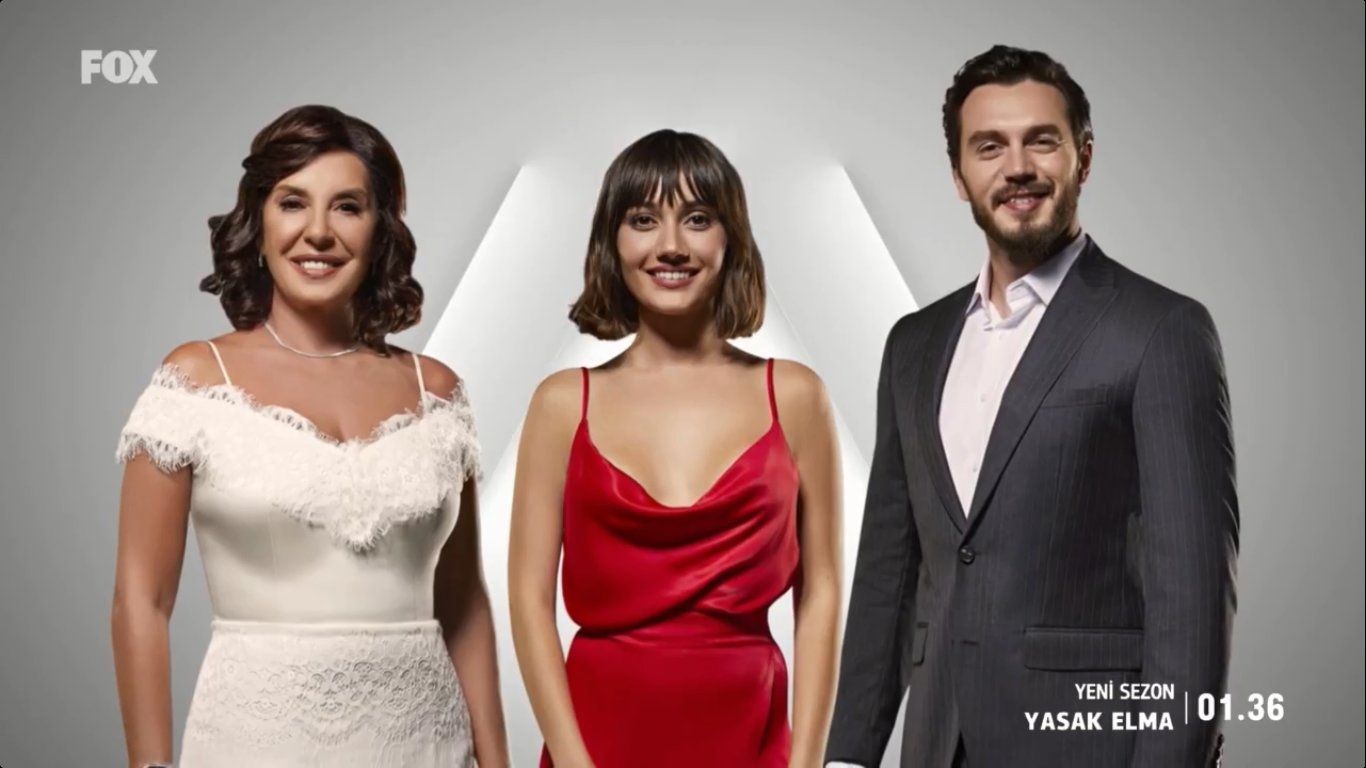 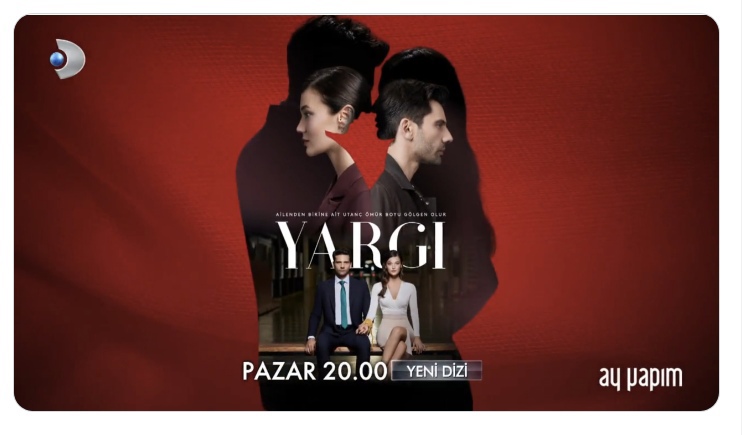 Three days left until the premiere of the new series by ES Film and TRT1 Barbarossa: The Sword of the Mediterranean / Barbaroslar Akdenizin Kılıcı 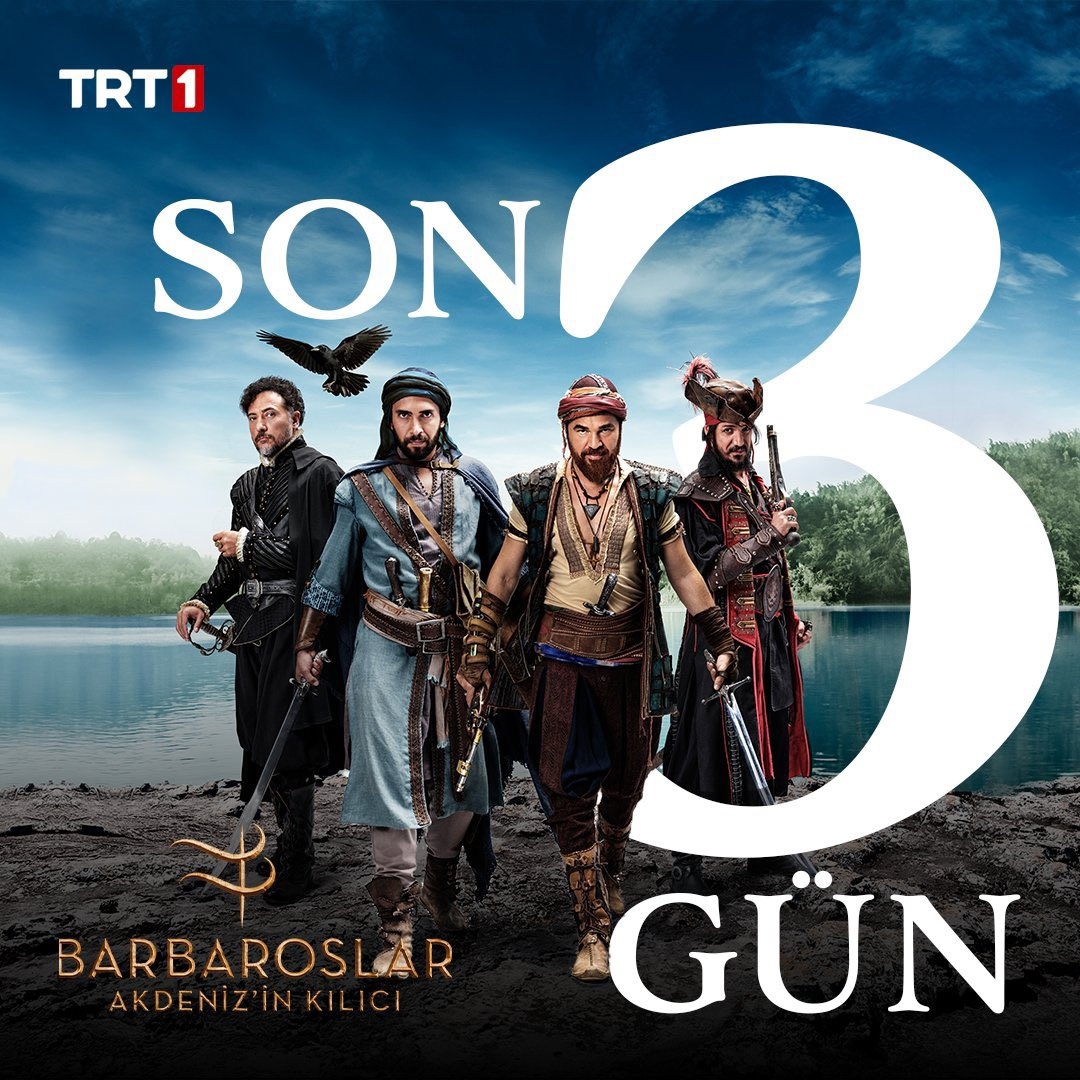 Azra Akin, who was spotted in the Nisantasi district, said she was returning to the screens in a television program. She will also work in feature films, she likes the stage, theater, independent films, she goes to festivals whenever possible.

Eda Ece, who was noticed in one of the shopping centers in Istanbul, said that she was not going to release a music album. She’s not a singing actress, but she writes scripts and already has several comedies. 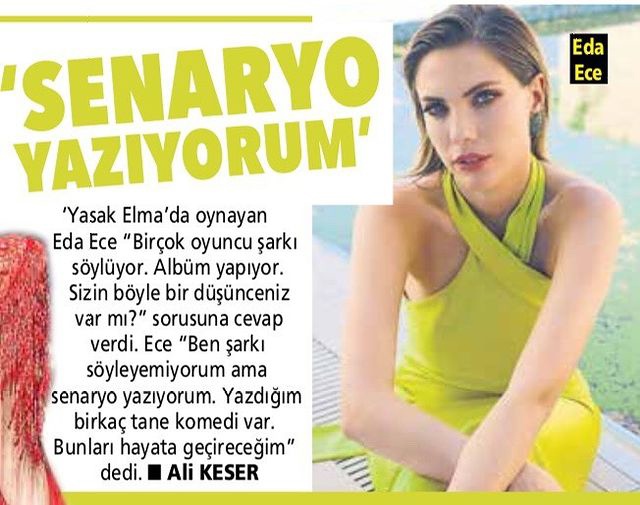 Gupse Ozay became the first guest of the Dayı Şov show, which will be aired on the digital platform Gain 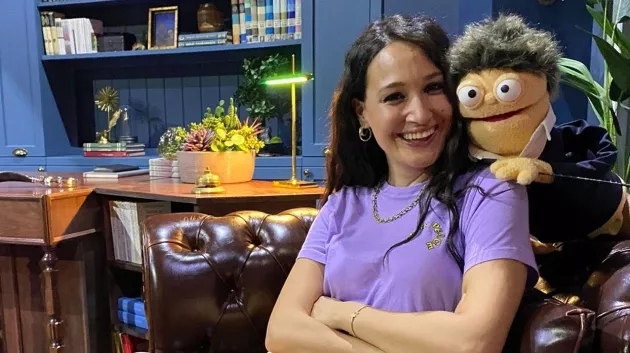 According to the tabloid Takvim, Ozan Guven has decided to leave Istanbul for good and has already rented out his villa in Levent for 20 thousand lira per month. The actor settled first on the island of Cunda, and then moved to Bodrum. He prefers not to communicate with anyone. 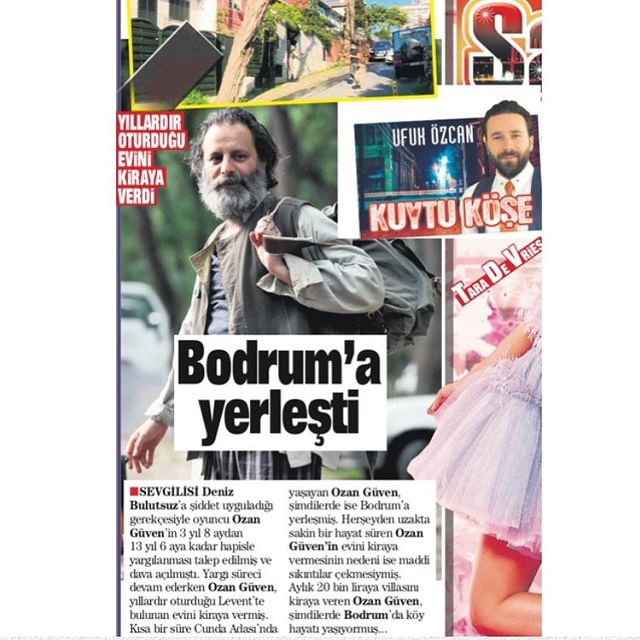 The series Unfaithful / Sadakatsiz captivates Spanish audiences. Yesterday Fatih Aksoy’s project was watched by 2.327.000 viewers with 18.2% share. The absolute leader of the evening airtime in Spain and the most watched series on the channel. 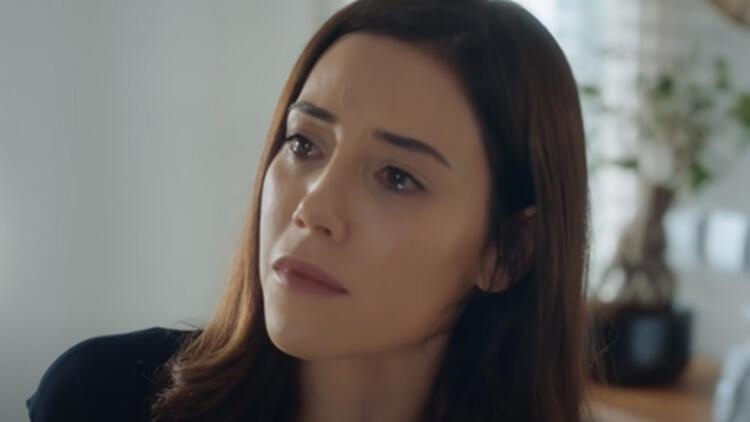 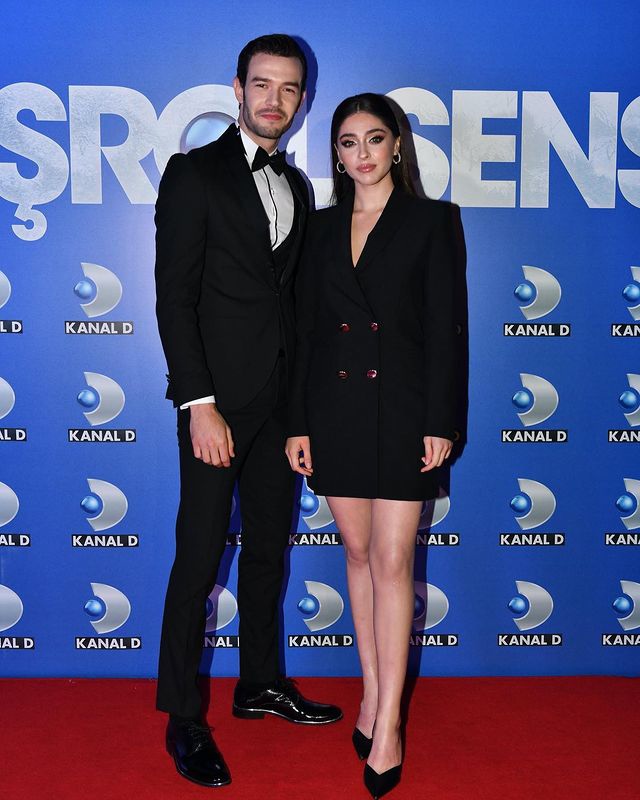 Stars of the channel D

Cem Davran joined the cast of the film Life / Hayat, starring Miray Daner and Burak Dakak. Filming of the project will start in October 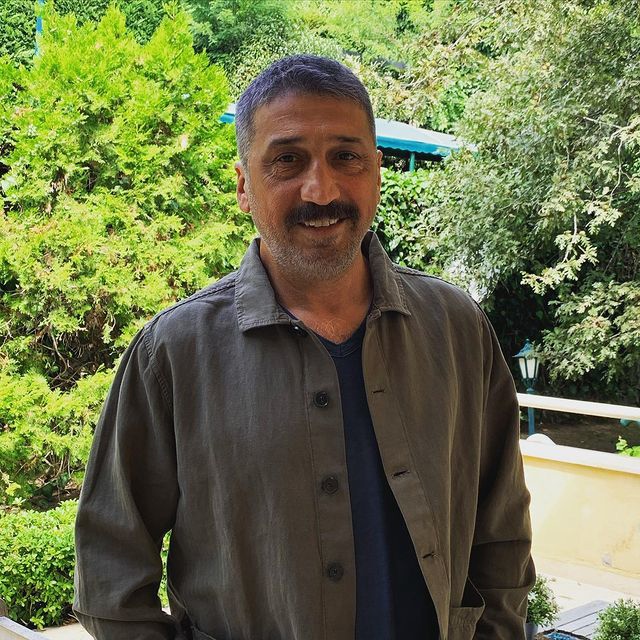 The filming of Cem Yilmaz’s TV series for Netflix Erşan Kuneri has been completed. The series will be released in 2022 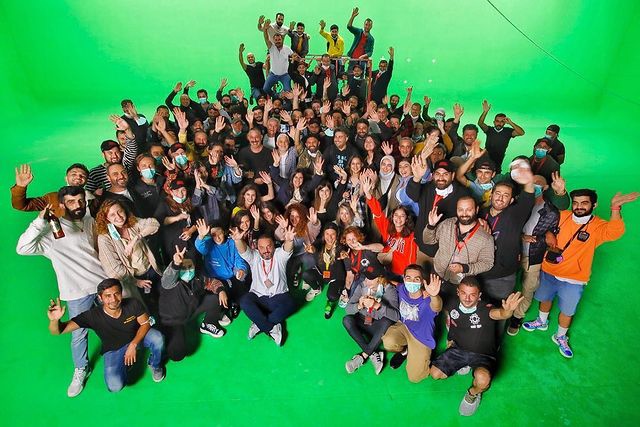 Görkem Mertsez joined the cast of the TV series Heart Wound / Kalp Yarası. He will play the role of a psychotherapist. Aise’s grandmother is also expected to appear, but the actress has not been found yet. 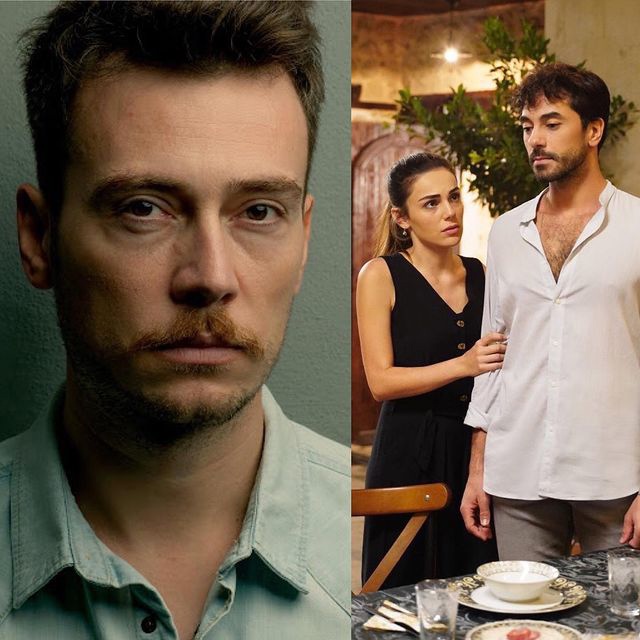 According to Birsen Altuntas, Gokhan Alkan and Nesrin Cavadzade had a strong fight and decided to break up. Recall that Gokhan made an official proposal to his beloved a couple of weeks ago. 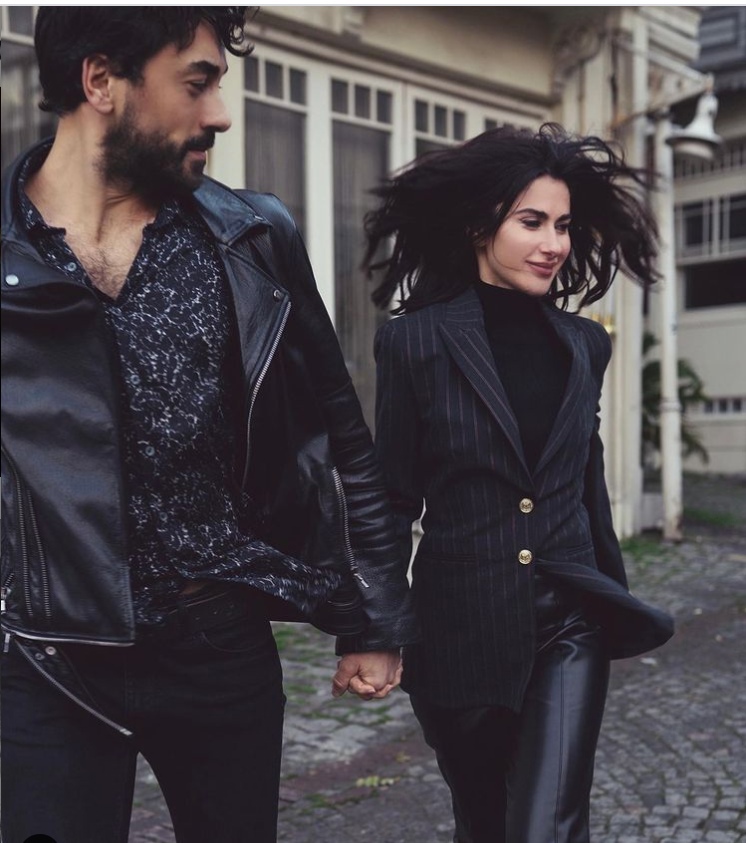 Hazal Kaya was included in the jury of the 58th Golden Orange Film Festival in Antalya, which will be held from 2 to 9 October. It is one of the two most important film festivals in Turkey 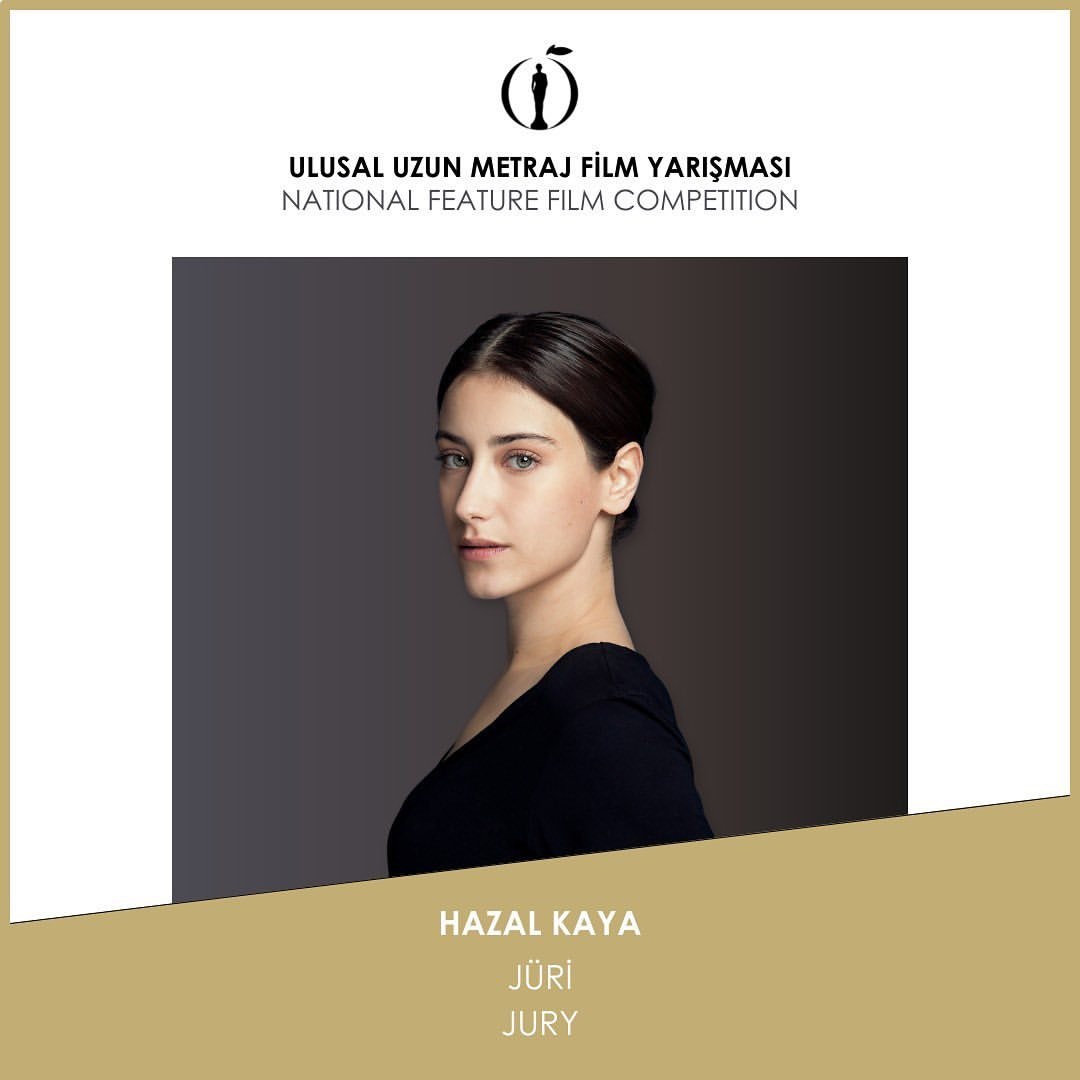 Uğur Yücel joined the cast of the series The Bandits / Eşkıya Dünyaya Hükümdar Olmaz. As Birsen Altuntas reports this week, the problems between the film crew and ATV should be resolved, which means that filming will begin soon. 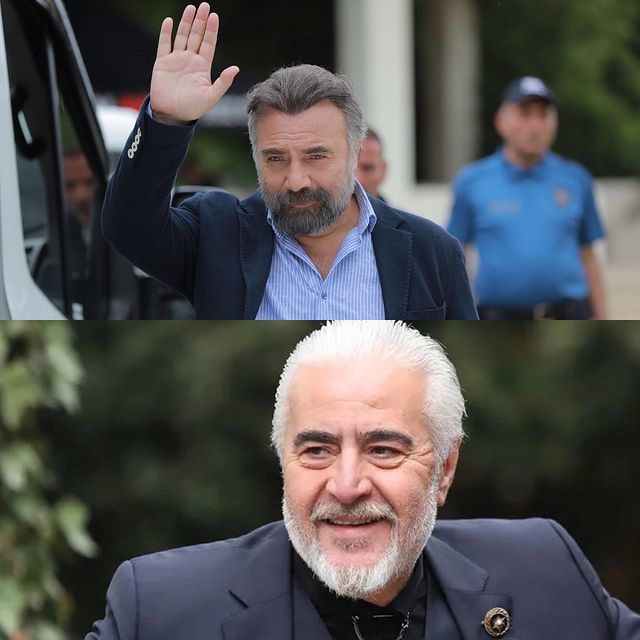 On October 8, Netflix will present to subscribers the new film Kin / Grudge 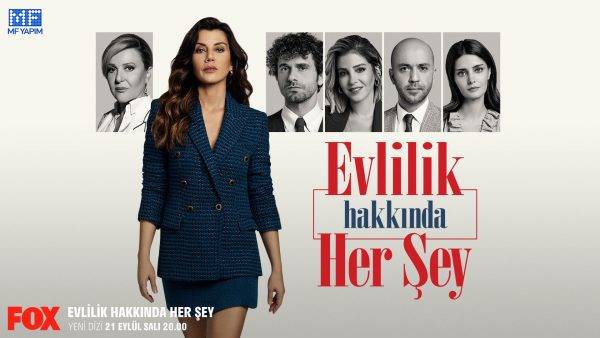 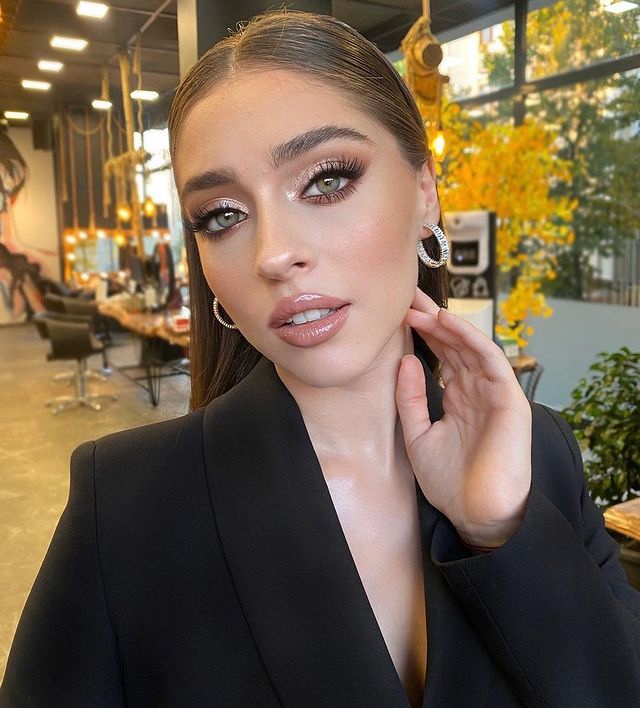 Selin Demiratar, who was spotted in the İstinyePark shopping center, told reporters that she returned to Istanbul for a short time on business, and then will leave for Bodrum again on vacation. 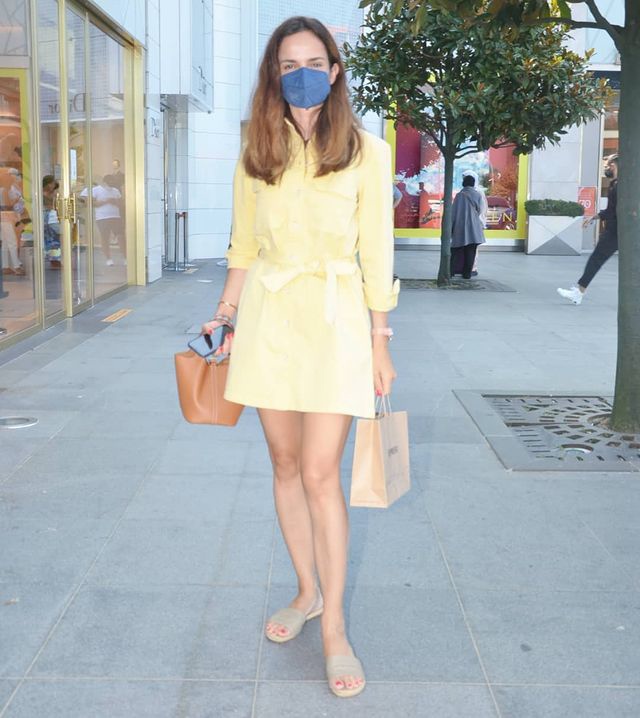 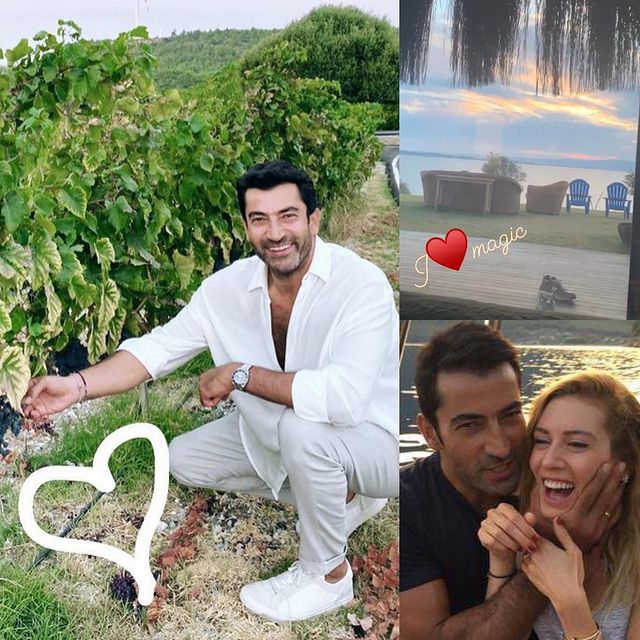 The Turkish press reports that Bensu Soral has decided to pursue her career in earnest. After the series Glass Ceilings, she found herself in a difficult position and assesses the incoming proposals from the producers very carefully so as not to make mistakes again 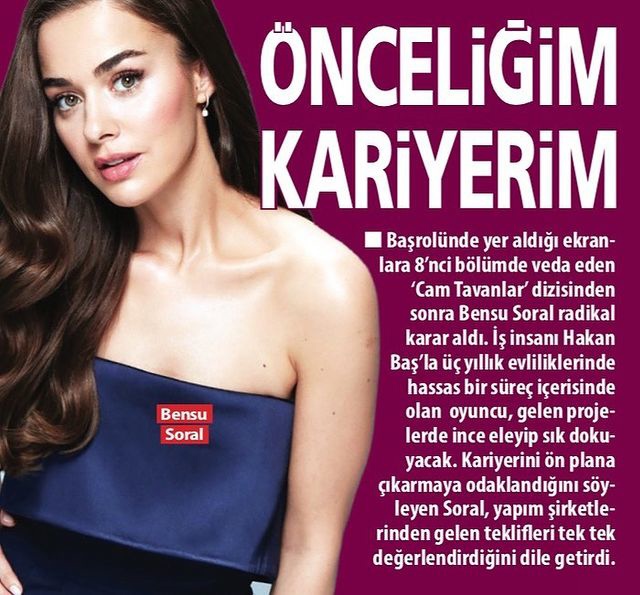 New image of Uraz Kaygılaroğlu. Is Kartal Bey going to be dyed blonde? 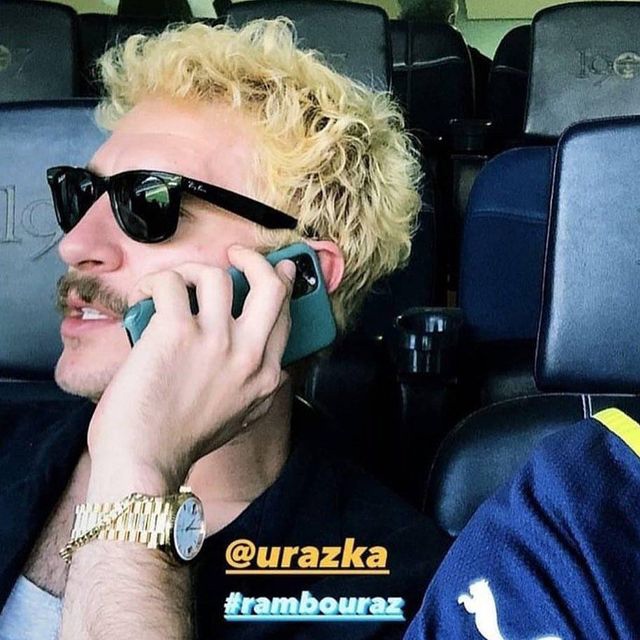 The newlyweds Hande Ünal & İsmail Ege Şaşmaz have a honeymoon 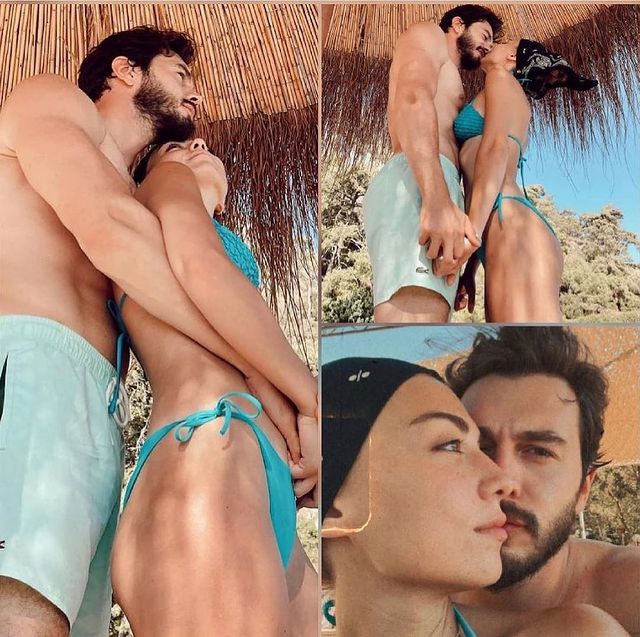 On September 30, a documentary about the famous Turkish singer Edis will be released on Netflix 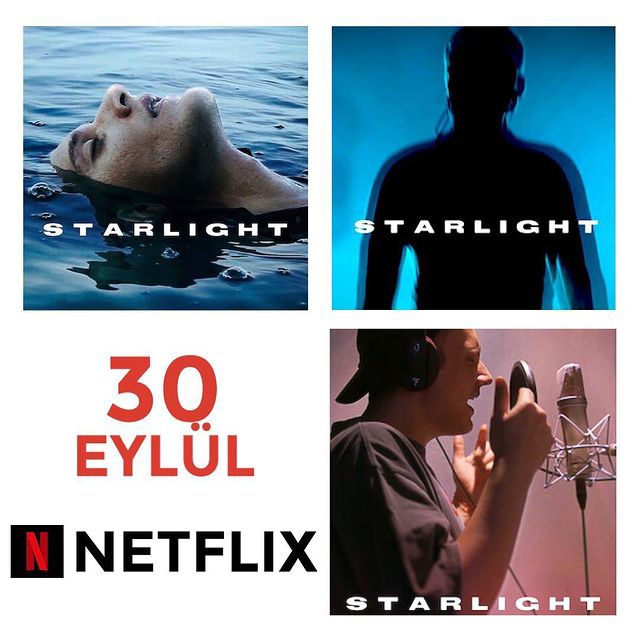 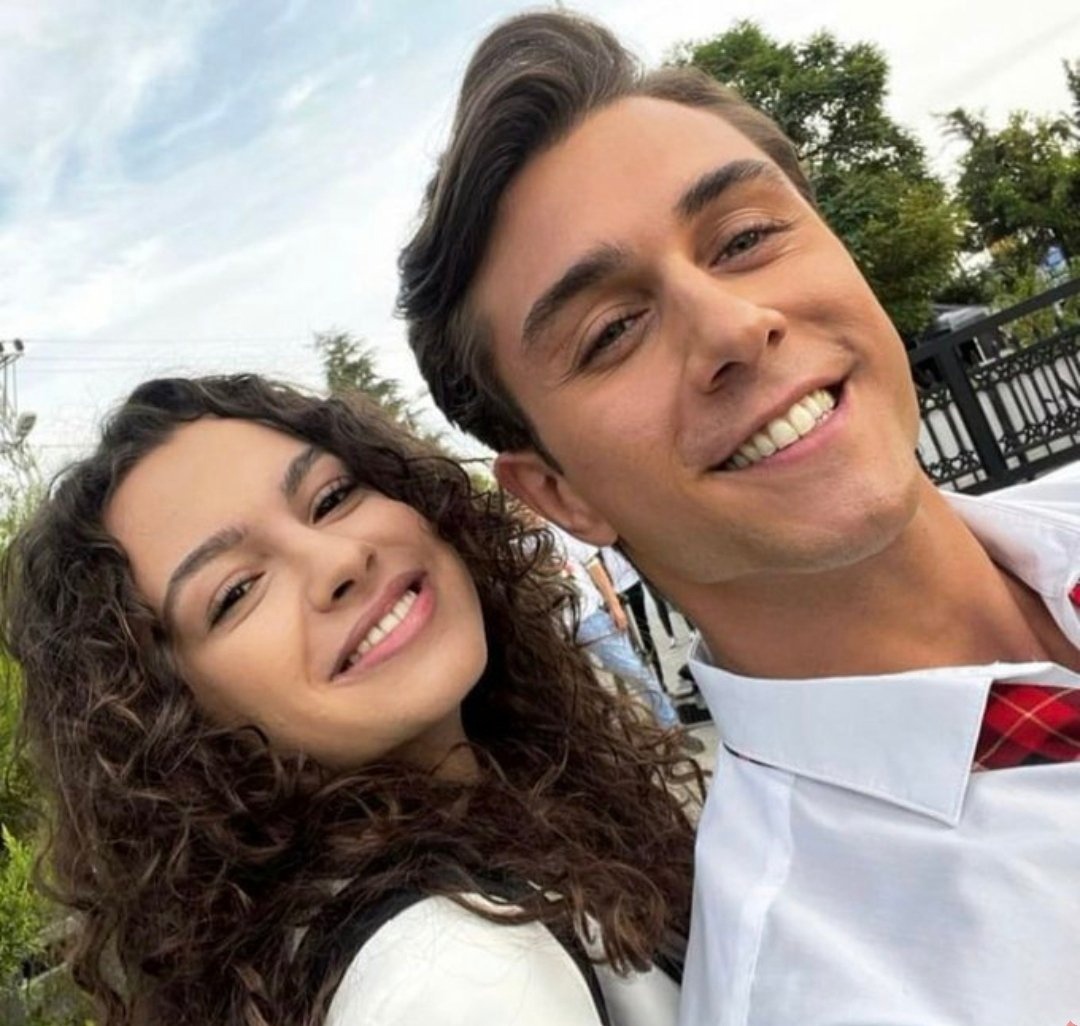