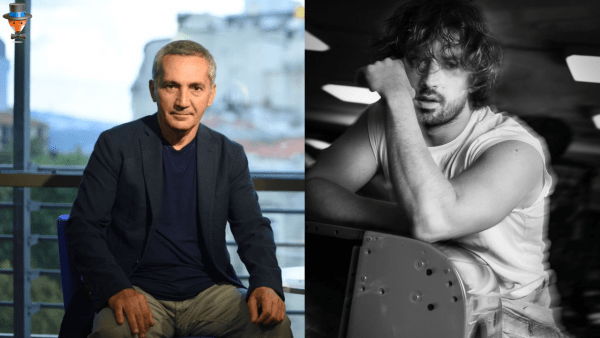 Last week, the lawsuit of Alp Navruz against Avşar Film, which claimed 72 thousand Turkish lira from the actor as compensation for breach of contract, was concluded. What did the Turkish court decide?

In 2016, Alp Navruz signed a contract to participate in 6 TV shows of the company Avşar Film for 5 years, however, as it became known, the actor signed a contract with another company a month after the end of the series Mrs. Fazilet and her daughters, thereby violating his obligations under the previous agreement.

The case was sent to the case expert at the Istanbul Civil Court of First Instance. The report, prepared by the expert, contained information that the contract was invalid and that the production company of the plaintiff had not suffered material damage. Agreeing with the expert’s opinion, the court decided to reject the compensation claim in the amount of 72 thousand lira.

Note that production companies often enter into onerous contracts with novice actors, often in violation of current legislation. This is what caused the rejection of the claim. We can only congratulate Alp Navruz on the completion of the process, which lasted for several years. Time will tell whether this will be a lesson to other producers.