Alp Navruz in the American TV series The Turkish detective 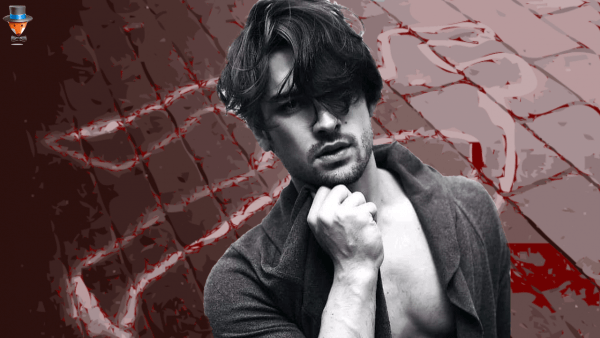 The Tale of the Island series will be completed in September, but fans of Alp Navruz may not be upset. The favorite actor received an offer he can’t refuse.

In 2020, the American media giant Viacom, together with Miramax company, began preparations for the filming of the series The Turkish detective, which will take place in Istanbul. Recall that the American company Miramax was acquired by the Arab conglomerate beIN Media Group, which operates in the Turkish market.

Turkish actors are known to star in the series. The first name that was officially announced was Alp Navruz. Currently, the actor is negotiating to star in the project. Filming for the series will begin next summer. Whether it will be released only on its own Viacom Paramount + platform or whether the show is supposed to be sold on other platforms is not yet known.

The plot is based on the novels of the famous English writer Barbara Nadel about the adventures of detective Cetin Ikmen and his partner Mehmet Suleyman. The partners are investigating crimes that are committed in modern Istanbul and its surroundings. So, besides Alp Navruz, we have another big star name waiting for us.

Recall that this proposal came from the creators of such masterpieces as The Pianist, Pulp Fiction, Kill Bill, Good Will Hunting and many others. Participation in such a high-profile project is a great chance for any Turkish actor.