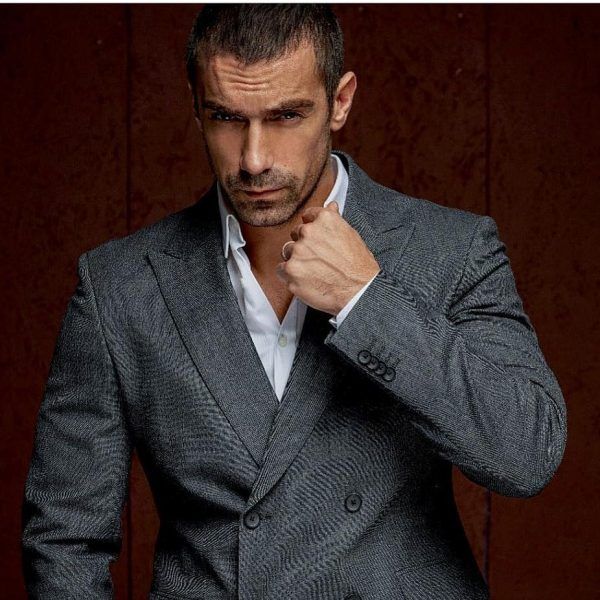 According to Birsen Altuntas, the shooting of the 103rd episode of the series Bitter Lands / Bir Zamanlar Çukurova will start very soon. Murat Ünalmış said goodbye to the TV show. From now on, İbrahim Çelikkol  will be the protagonist of the Tims & B project. He will play a character named Hakan Gümüşoğlu – the owner of the company, who decided to take revenge on Demir Yaman, having arrived for this purpose from Beirut. Also, Erkat Bektaş whom viewers last saw in the series Striker / Akinci joined the cast of the project.