İbrahim Çelikkol leaves the TV series My Home My Destiny 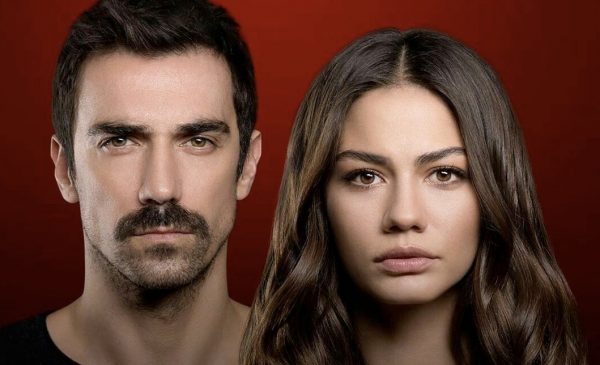 Shocking news for fans of the series My Home My Destiny / Doğduğun Ev Kaderindir. In the next episode, we will say goodbye to the protagonist of the popular project. What happened?

Turkish TV series are famous for their clichés. The main characters make mistakes that are unforgivable in real life, but in the TV shows eventually get forgiveness and happiness with the heroines, which causes fair criticism of the viewers. However, it seems that the producers and writers have finally realized that the audience expects more realistic stories from them.

So, the creators of the TV series My Home My Destiny decided not to whitewash the main character Mehdi and not to reunite him with  Zeynep (Demet Ozdemir). As it became known, in the next episode İbrahim Çelikkol will say goodbye to the project of OGM Pictures. Mehdi’s story is over. Despite the audience’s love for the leading actor, his character will pay for his mistakes.

However, fans of İbrahim Çelikkol should not be upset. As it became known, the actor negotiated with Ay Yapim company to star in the series for Netflix  Flight of the Birds / Kuş Uçuşu starring Birce Akalay and Miray Daner. If the parties come to an agreement, then we will again see the beloved acting duet from the series Black and White Love.