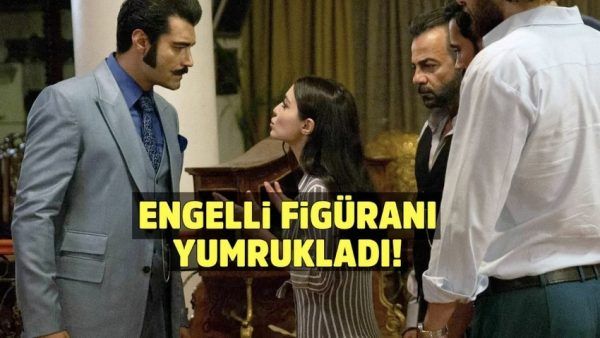 According to Birsen Altuntas, the story of the scandal between Kerem Alışık and Murat Ünalmış is becoming more and more ugly. As it turned out, in January, Mr. Alışık got angry with the extra and hit the young man. When the victim decided to file a formal complaint, he was cajoled with gifts and the case was dropped. The most shocking thing about this story is that the extra is a disabled person with speech impairment. When Kerem later received an award from the Foundation for the Disabled, the film crew was shocked by such cynicism.