Murat Ünalmış made a scandal 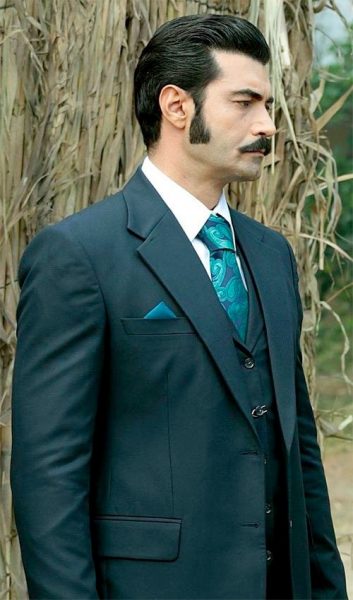 According to Birsen Altuntas there was an unpleasant incident on the set of the series Bitter Lands / Bir zamanlar Çukurova. Leading actor of the project Murat Ünalmış attacked one of the crew members. The raging actor was hardly dragged from the victim.

We remind you that earlier Murat had already used his fists on the set of the series Deli Gönül, but then the incident was hushed up. Now, because of the movement of film industry workers who are fiercely defending their rights, his intemperance may end in the most unpleasant way.