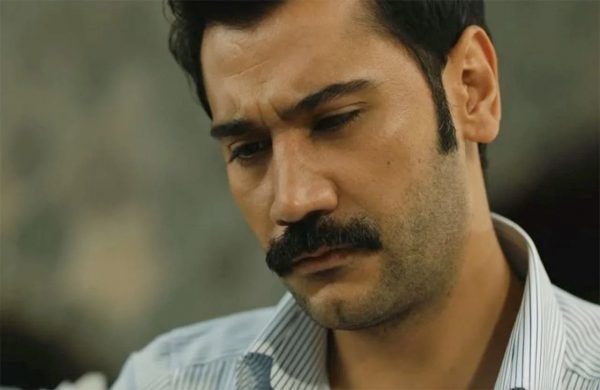 Uğur Güneş will leave the series Bitter Lands / Bir Zamanlar Çukurova in the 77th episode. According to Birsen Altuntas, the relationship between Uğur and Kerem Alışık deteriorated greatly because of Uğur’s ex-girlfriend Hilal Altınbilek. After his contract came to an end, the actor refused to renew it for a new season and will leave the series following Vahide Perçin, whose character died in the previous episode.