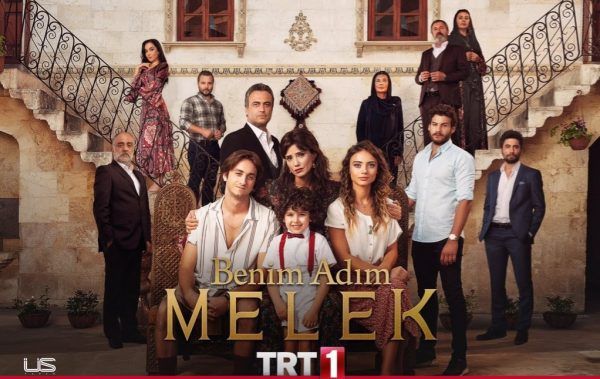 At the beginning of this year, the broadcasting of Turkish TV series was banned in Uzbekistan. Tough censorship and fines were introduced. Now this ban has been lifted, but a special commission will decide which series will be broadcast. It is reported that the series “Forbidden Fruit”, “Endless Love”, “Bitter Lands”, “Wingless Birds” will not be broadcast, they are still banned. The first series, which will be aired after a long ban, will be the project of the state channel TRT1 My name is Melek / Benim Adım Melek.