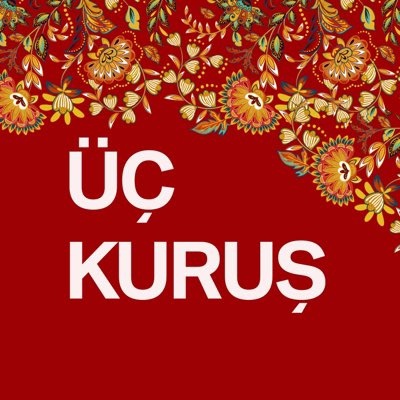 Burak Deniz published a photo of his new co-star 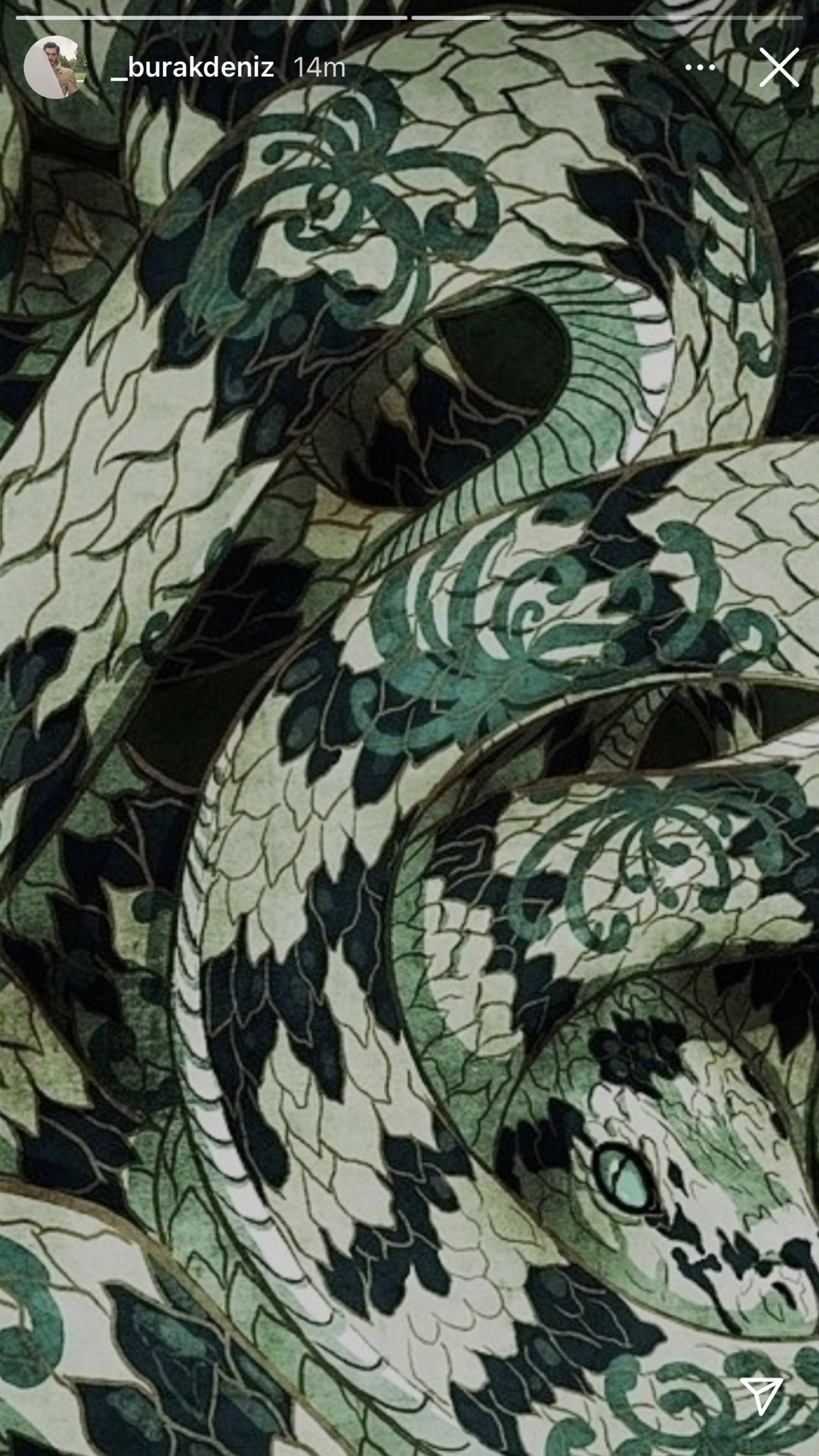 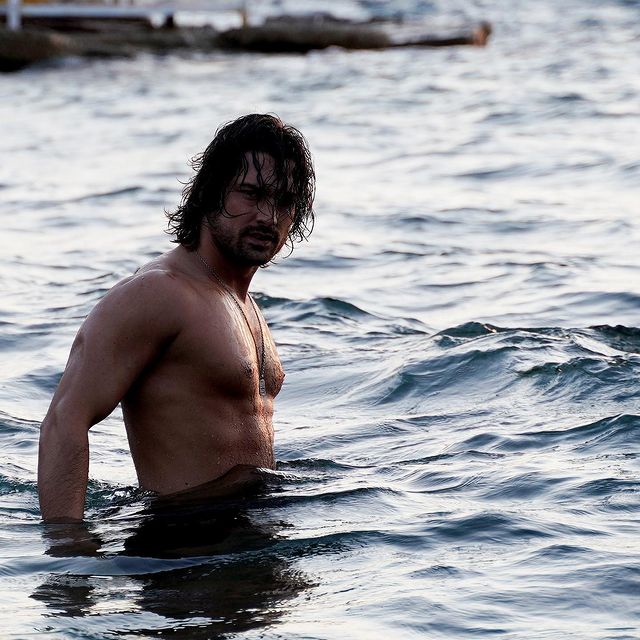 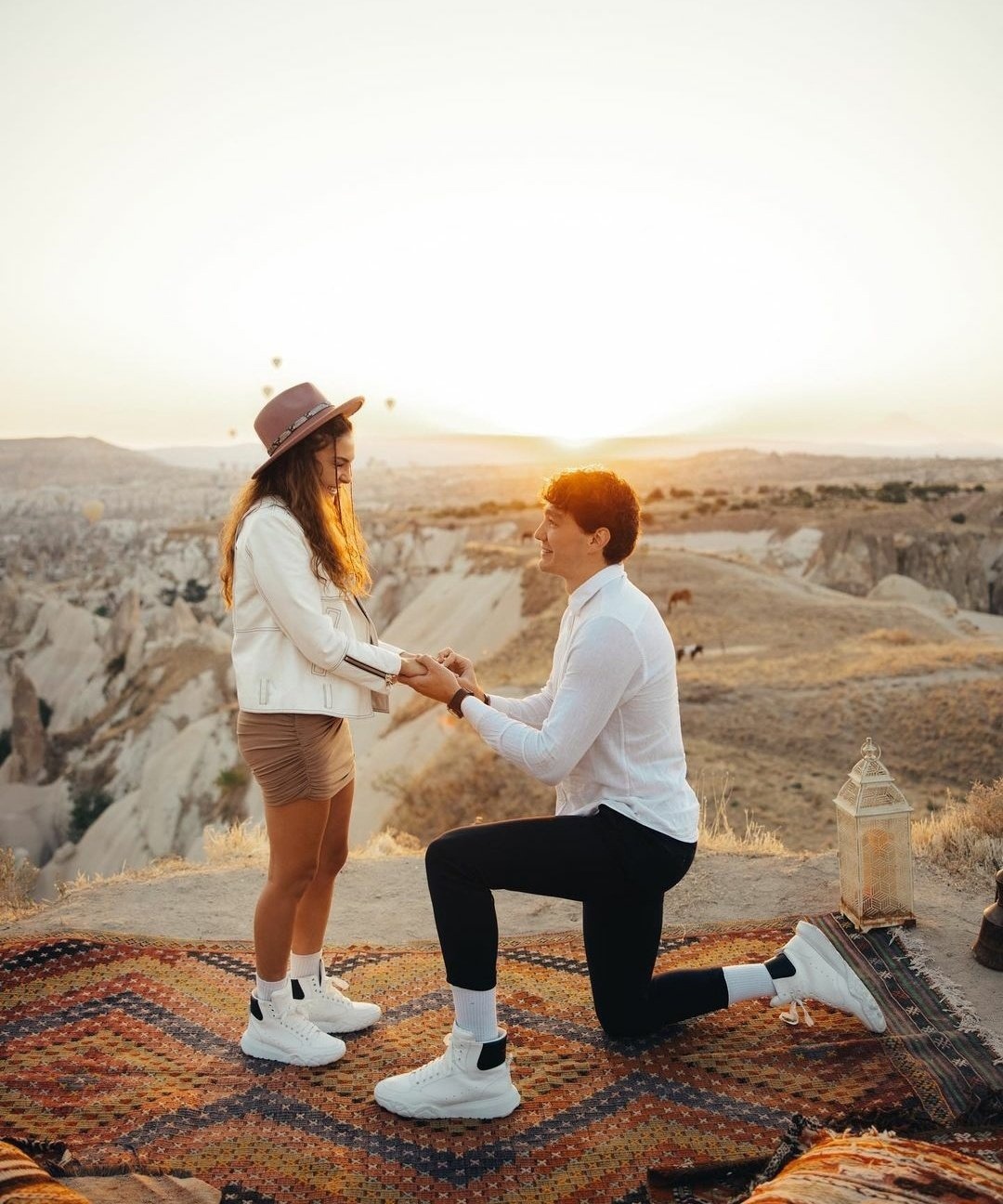 Hazal Kaya is already in the filming caravan, Ozan Dolunay is preparing for filming, and Bugra Gulsoy is reading the script. The filming of the TV series Impossible is about to begin. But first, by tradition, a teaser … two teasers! 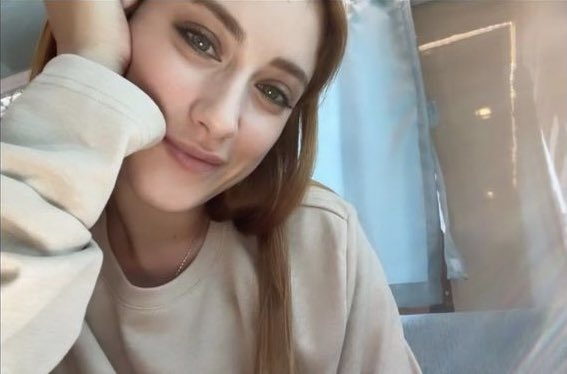 Serenay Sarikaya announces that she is finally going to work! 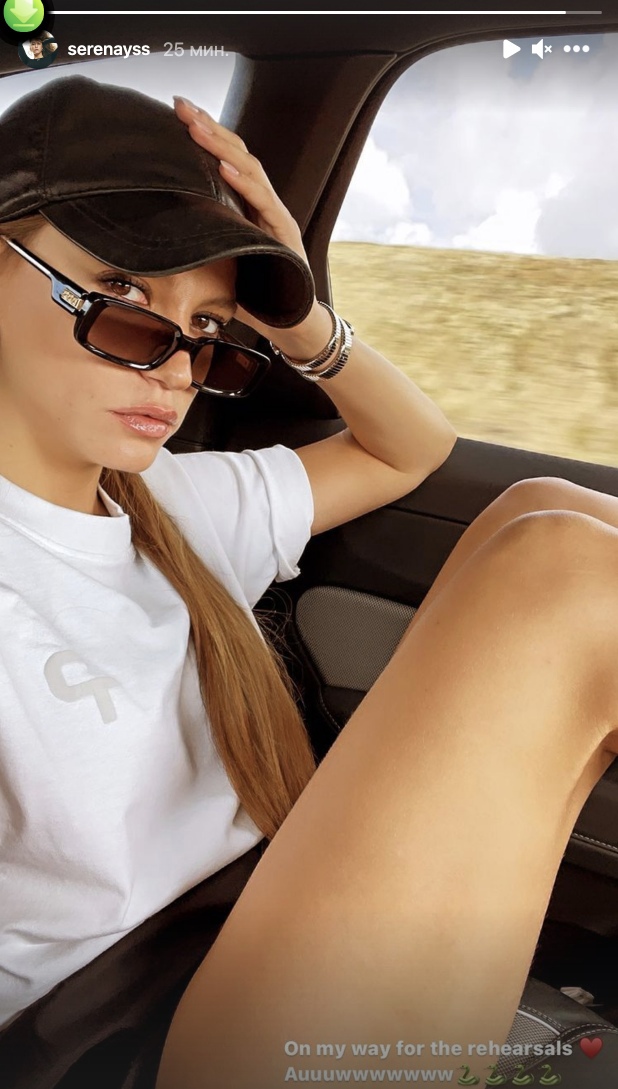 The shooting of the film about the famous singer Bergen begins. Starring Farah Zeynep Abdullah 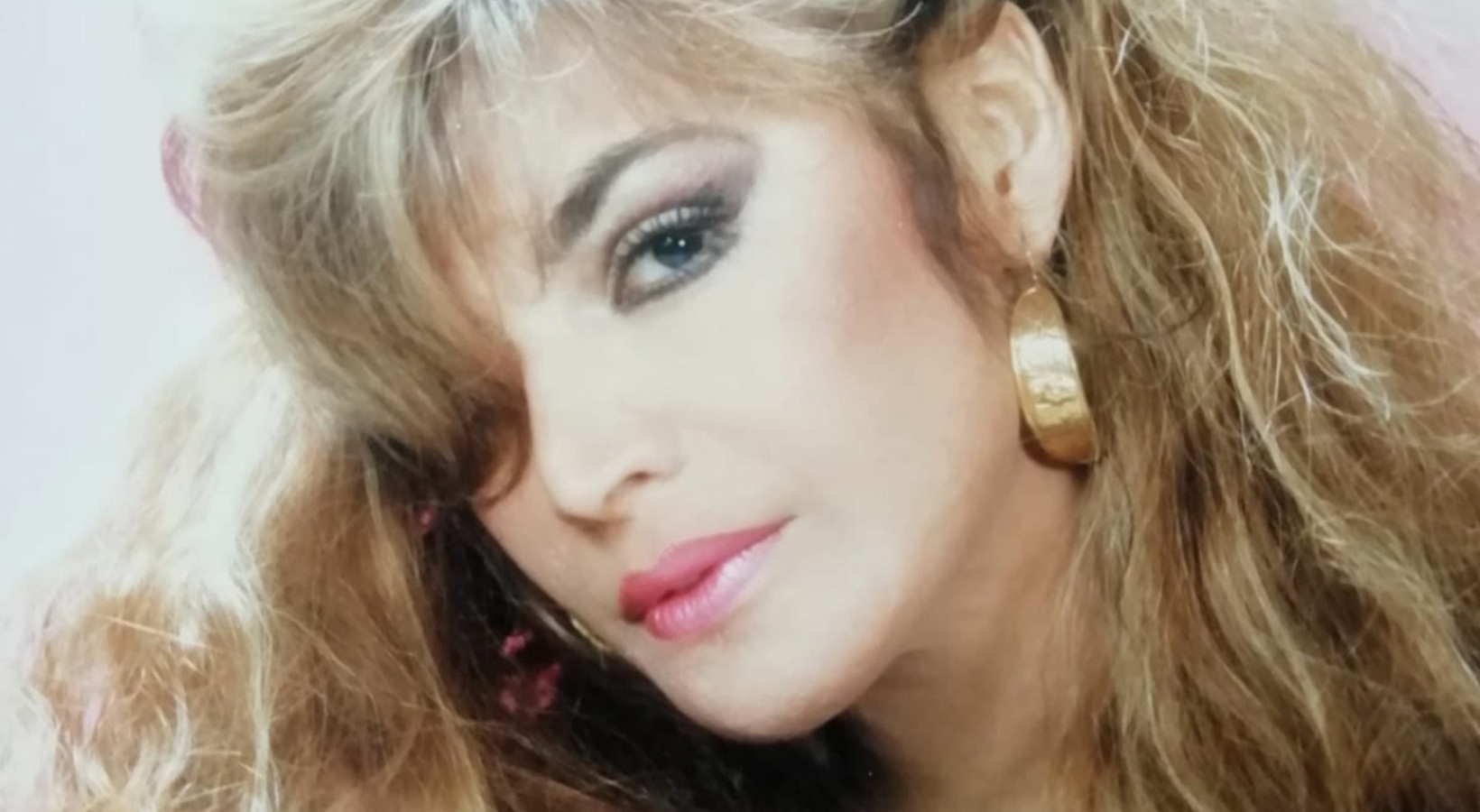 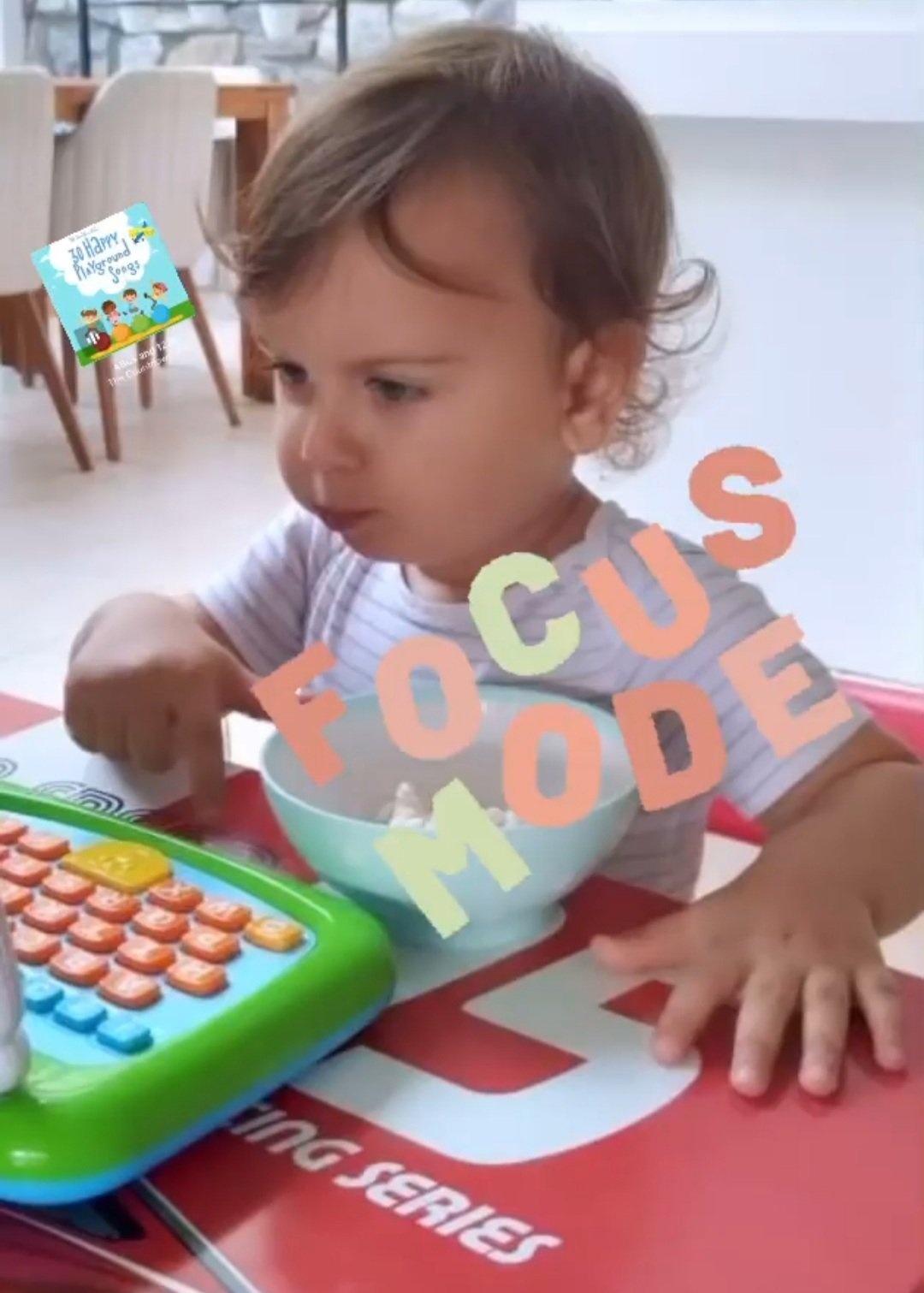 According to the Turkish press, Alp Navruz and Ayça Ayşin Turan rented a house in Zekeriyakey. It looks like the couple have serious plans. 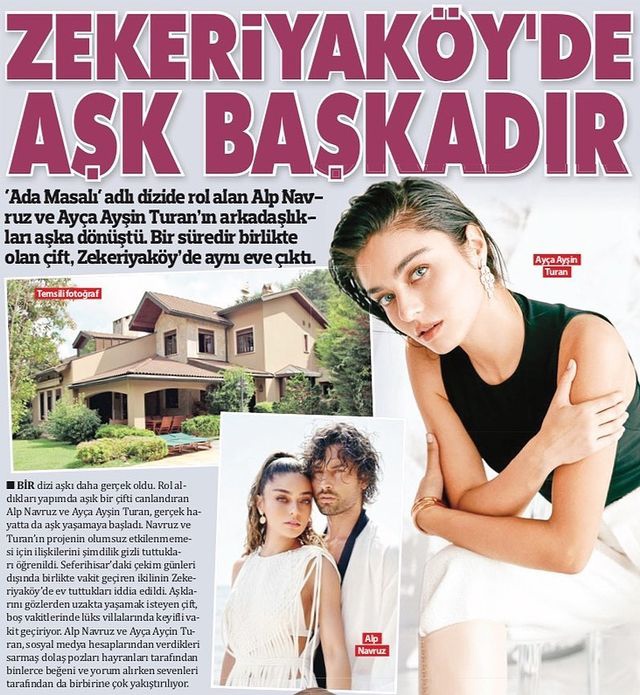 Gökçe Akyıldız in the series of the state TV channel Akif 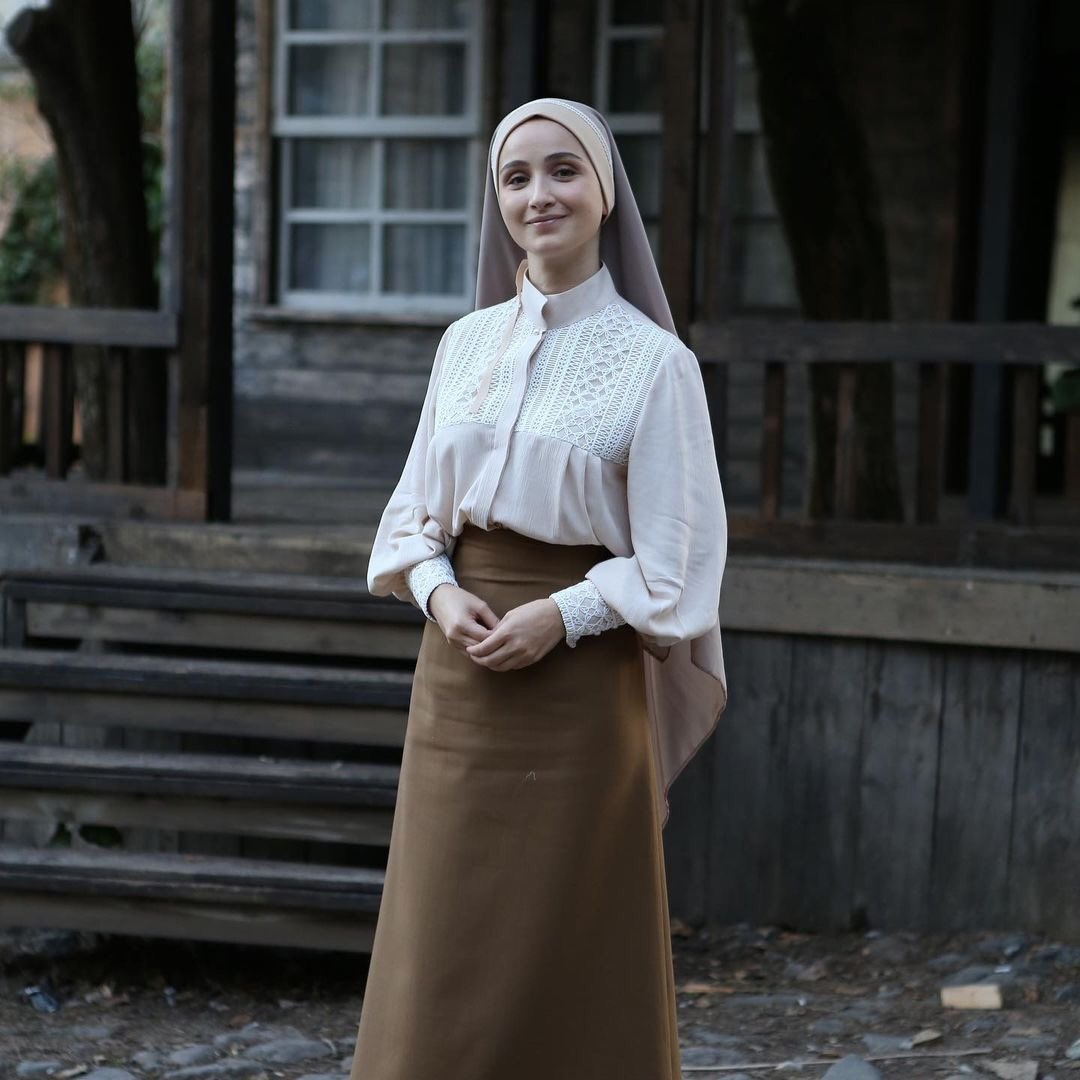 The series Love is in the air (first broadcast) and The girl named Feriha (second broadcast) topped the ratings of Spanish women’s TV channels Divinity and Nova, becoming the most popular Turkish projects on thematic channels in Spain 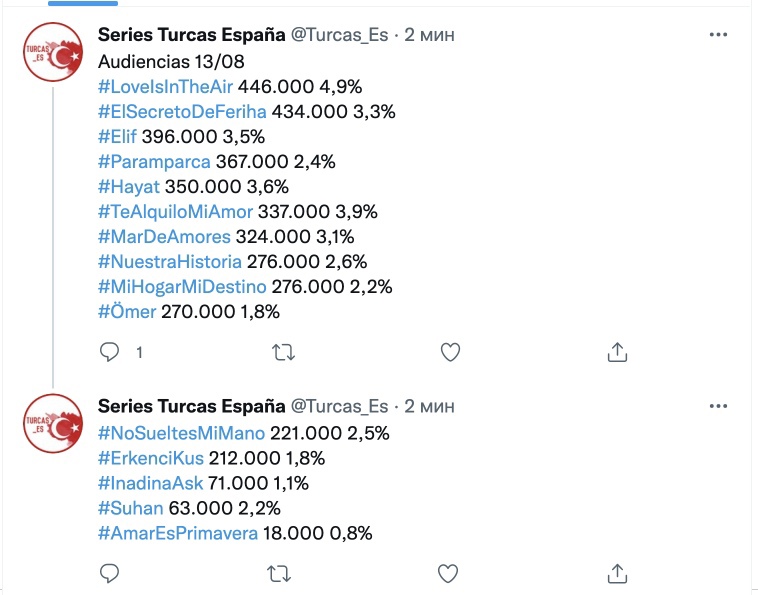 New series directed by Can Evrenol Orta! Kafa! Aşk !, which is a remake of the Norwegian TV series ‘The Match’, will be released on the digital platform Gain. Starring Cengiz Bozkurt, Engin Hepileri, Su Kutlu and Can Sipahi 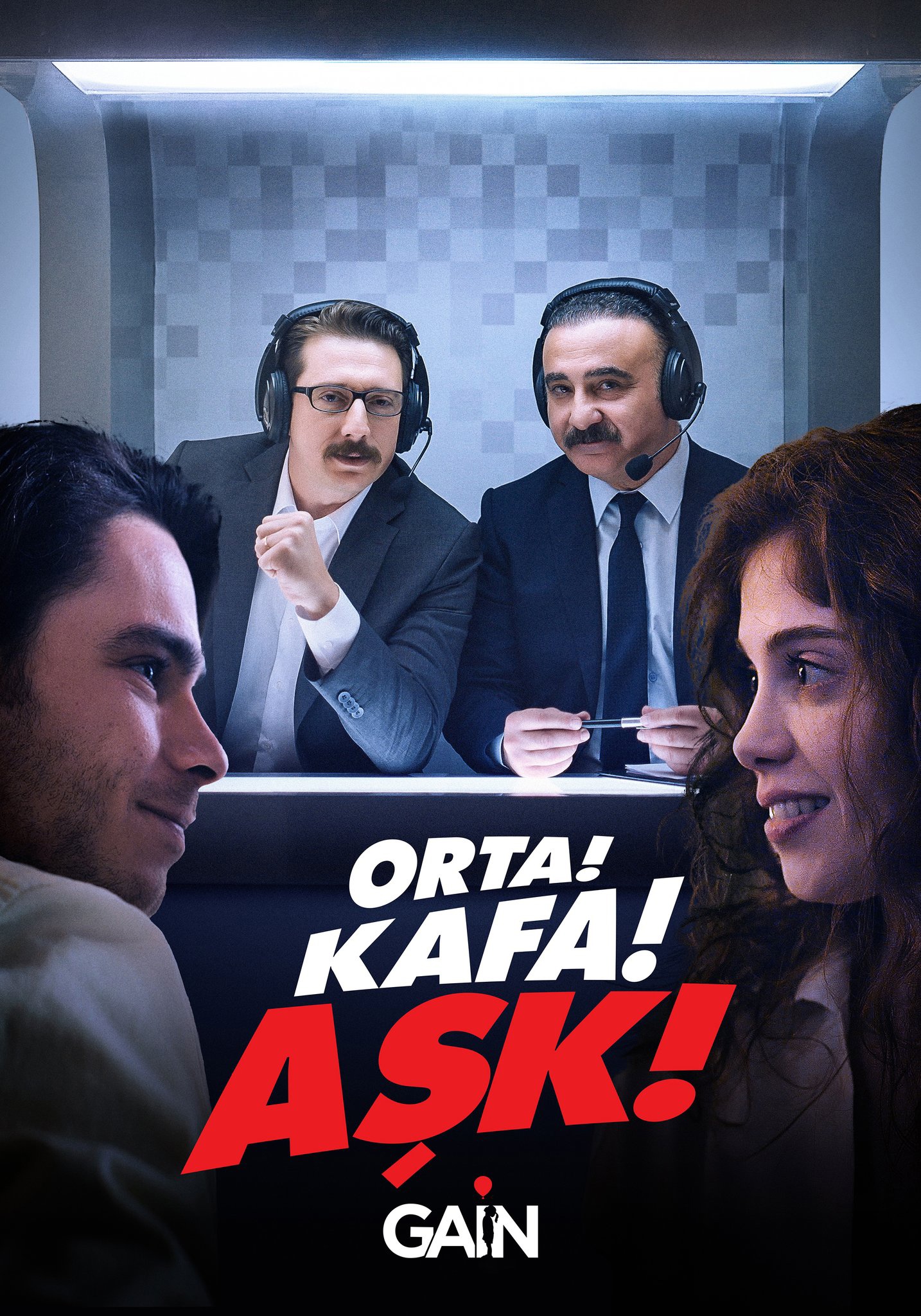 Cem Bender, who was last seen on the TV series The Flame, has joined the cast of the TV series Barbarossa: The Sword of the Mediterranean 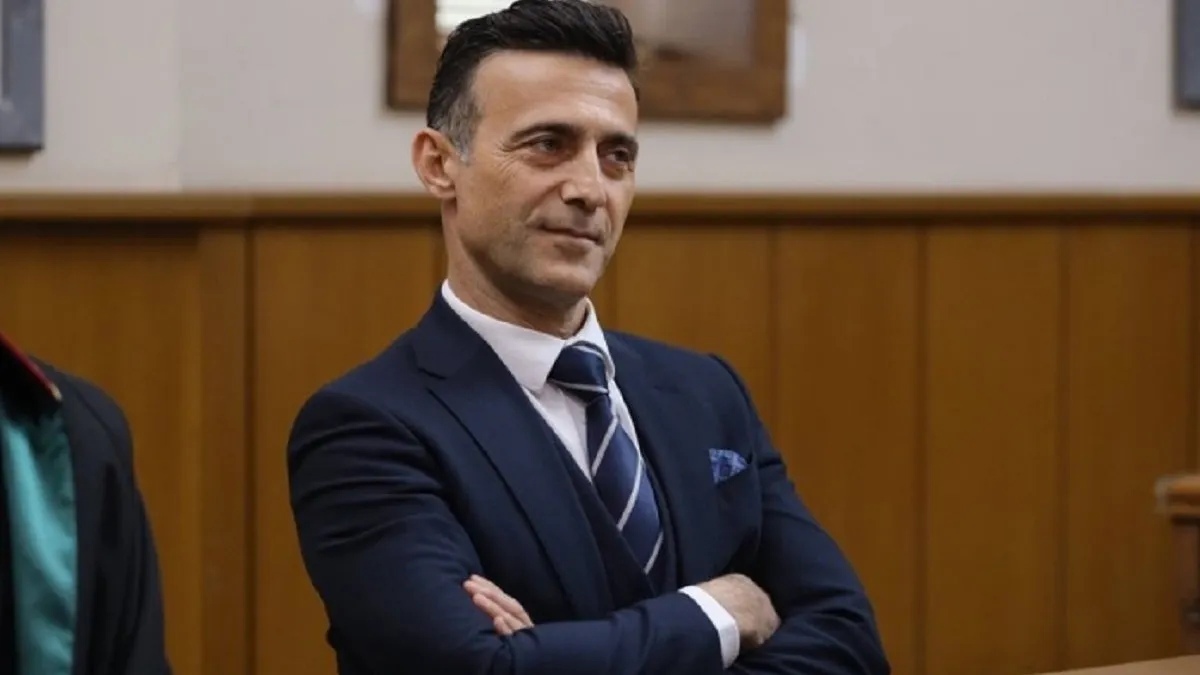 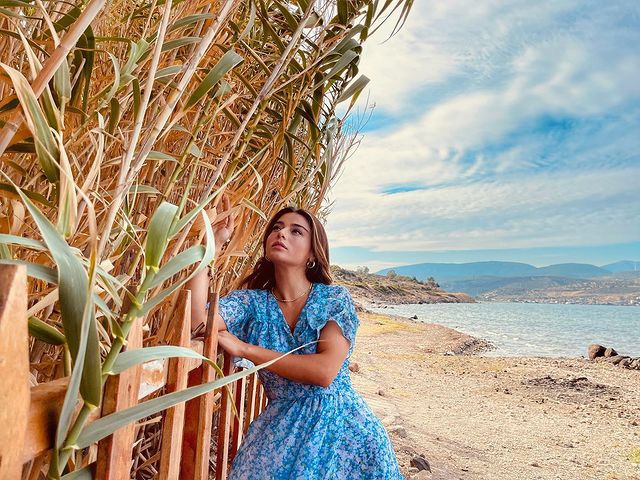 Burcu Biricik is the star of the TV series Chrysalis / Camdaki Kiz. 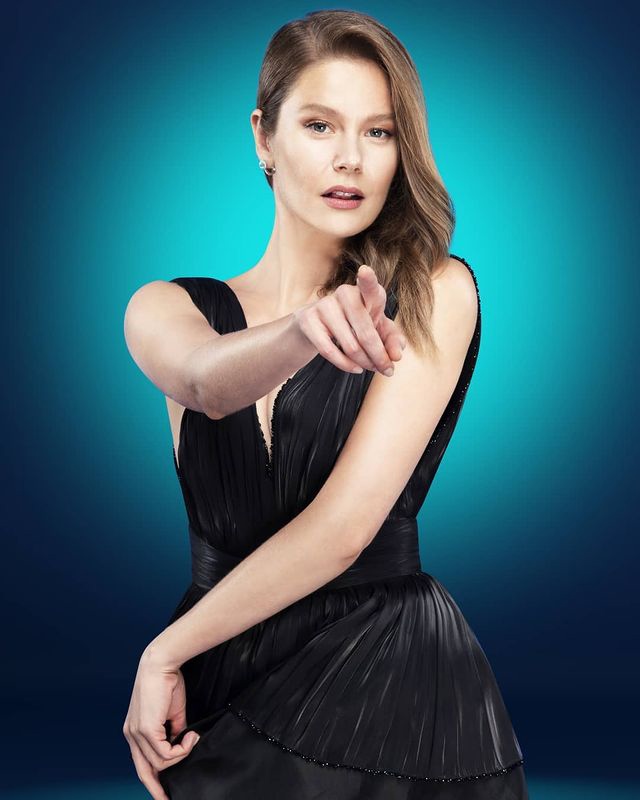 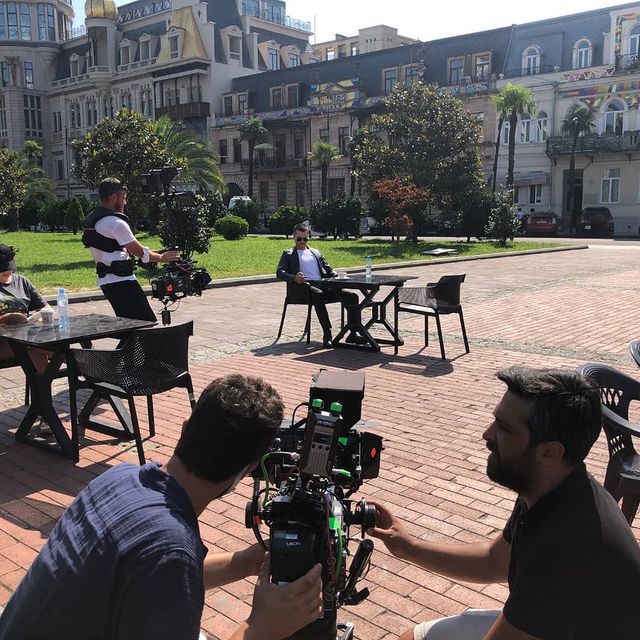 Cansu Dere is waiting for viewers on TV channel D 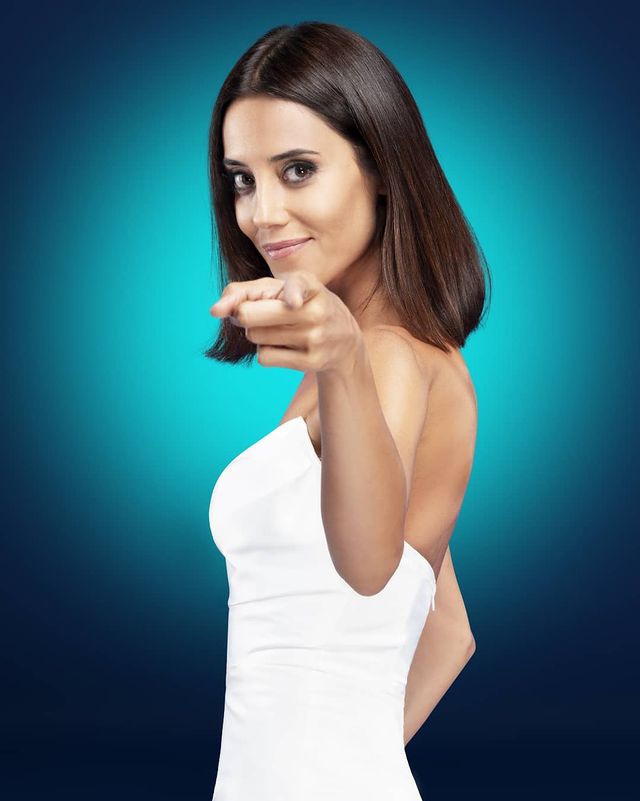 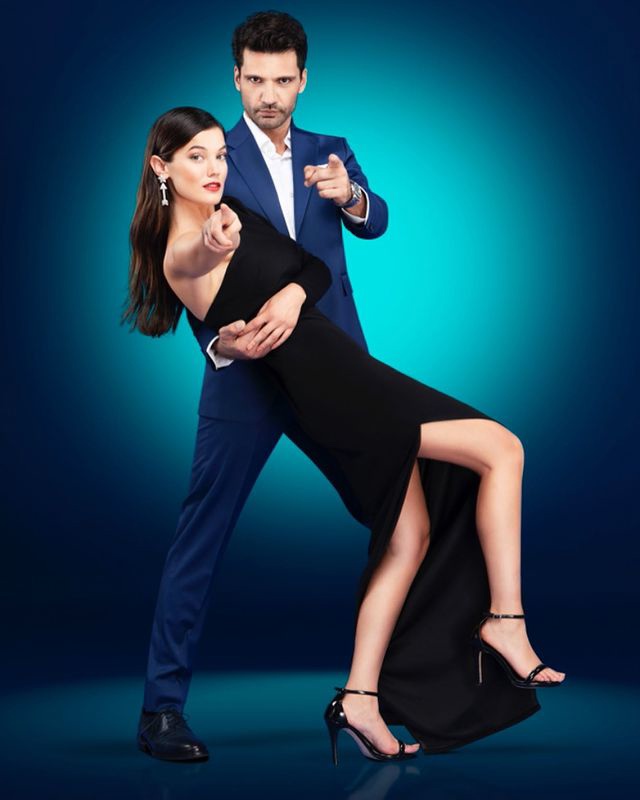 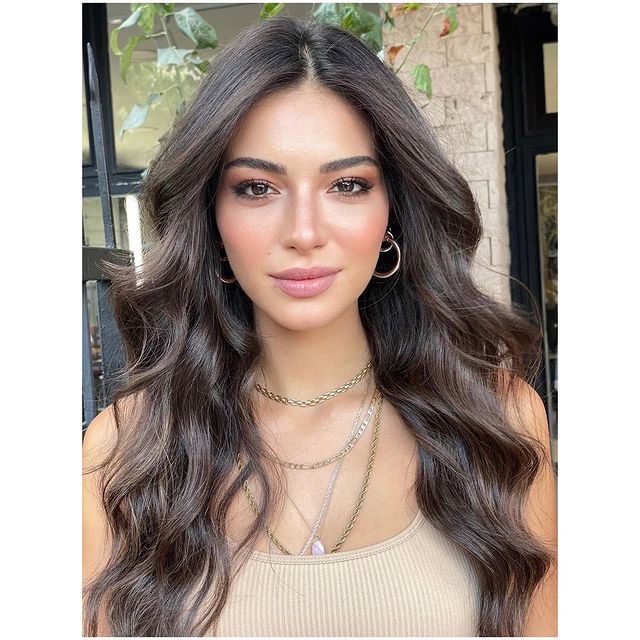 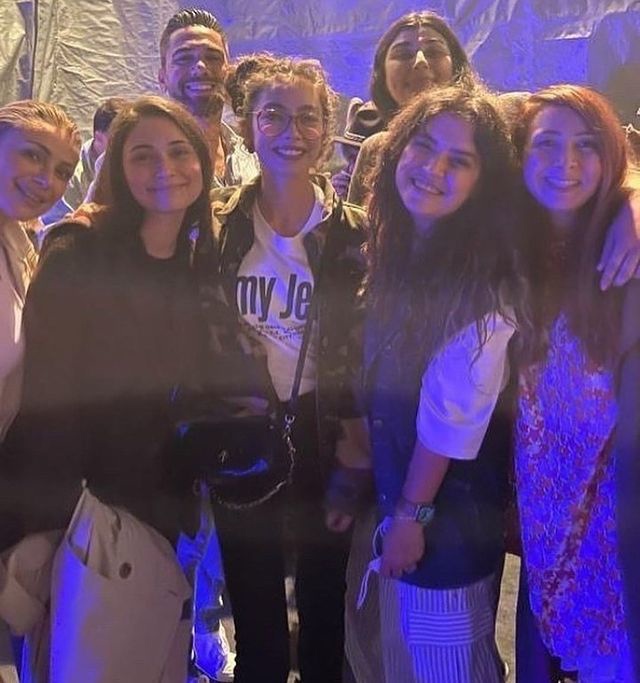 The Turkish press reports that Bensu Soral and Hakan Bas appeared at the wedding of friends together, denying rumors of divorce 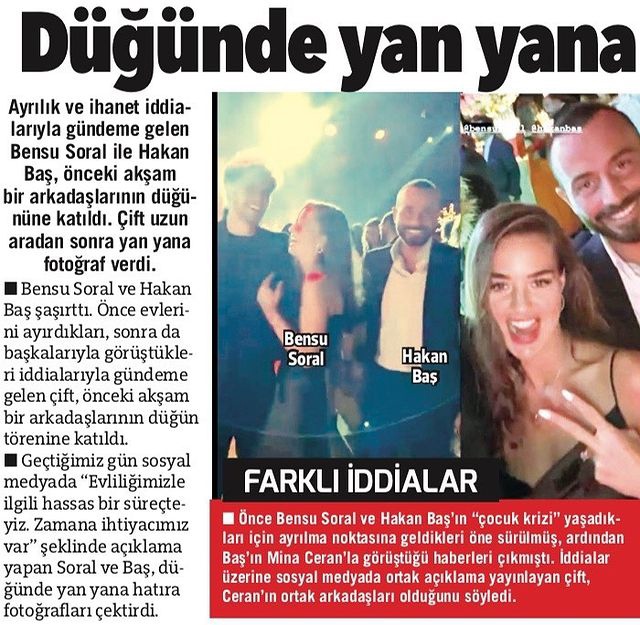 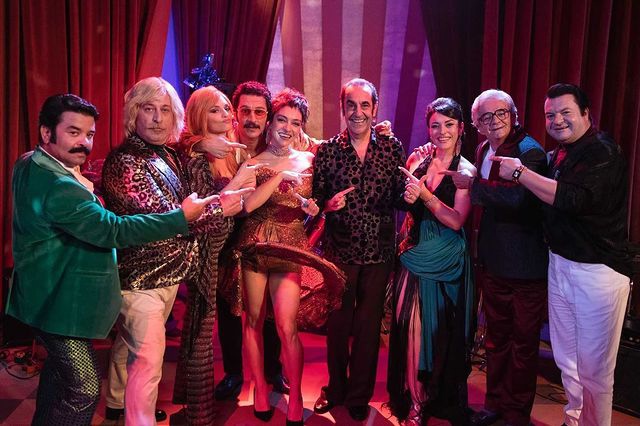 The digital platform Blu TV conducts a bold experiment: each episode of the series The first and last is commented on by a psychotherapist, who explains to viewers how to best act in a given situation 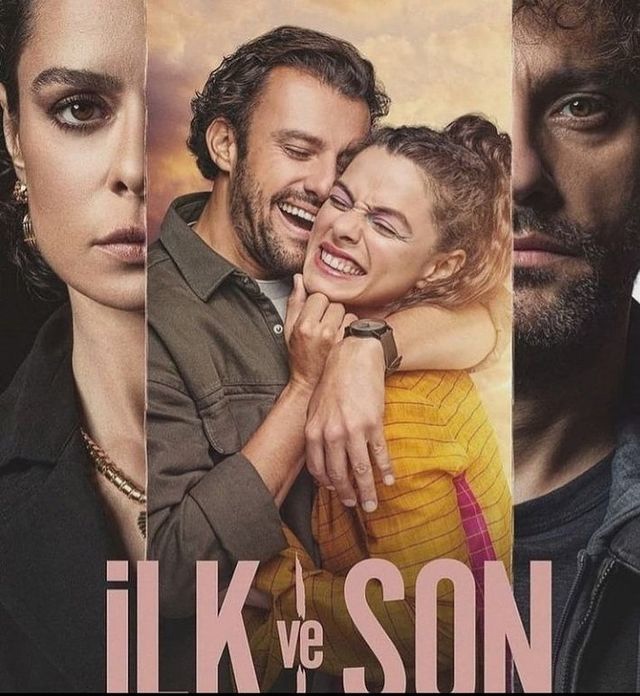 The first and last

Aras Bulut İynemli does not have a signed contract yet, but there are preliminary agreements for a new project 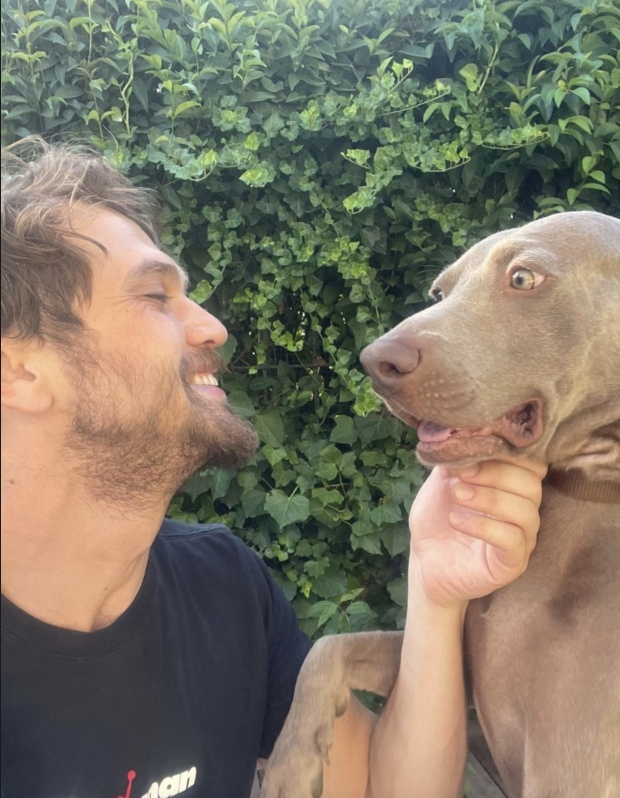 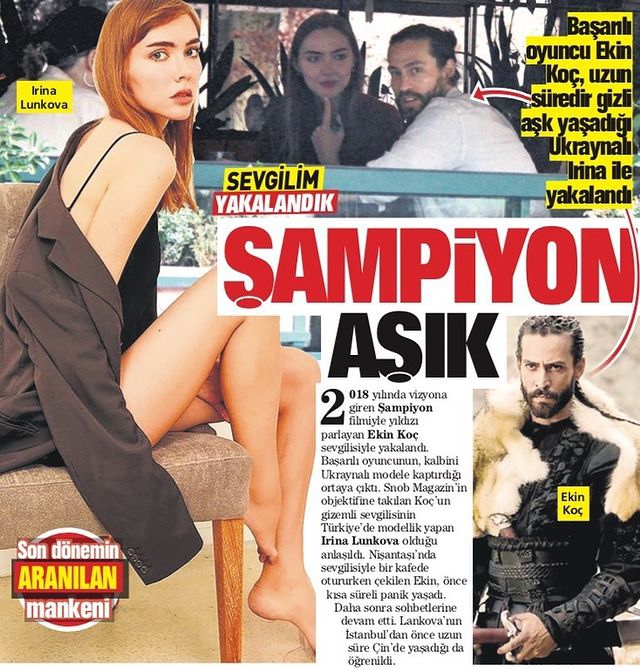 The poster for the new Netflix movie Kin / Grudge, which will be released on the platform on October 8 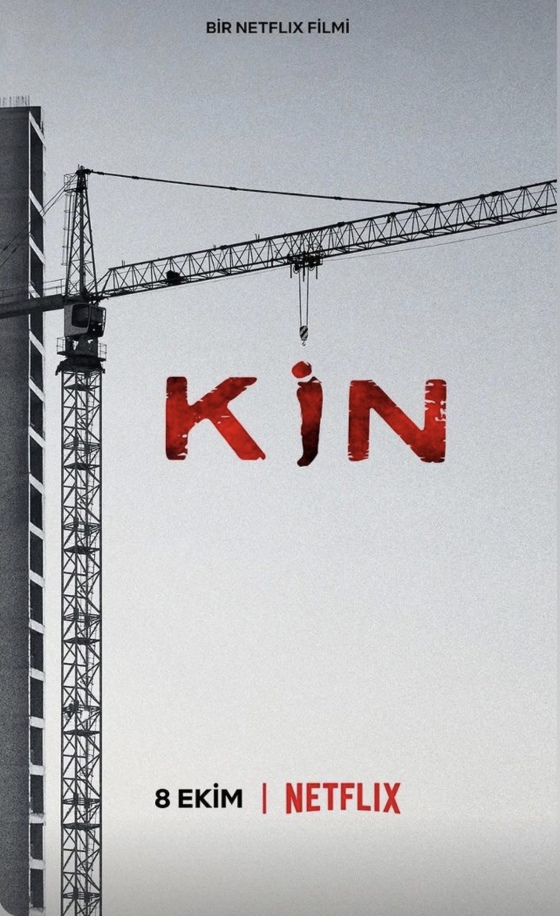 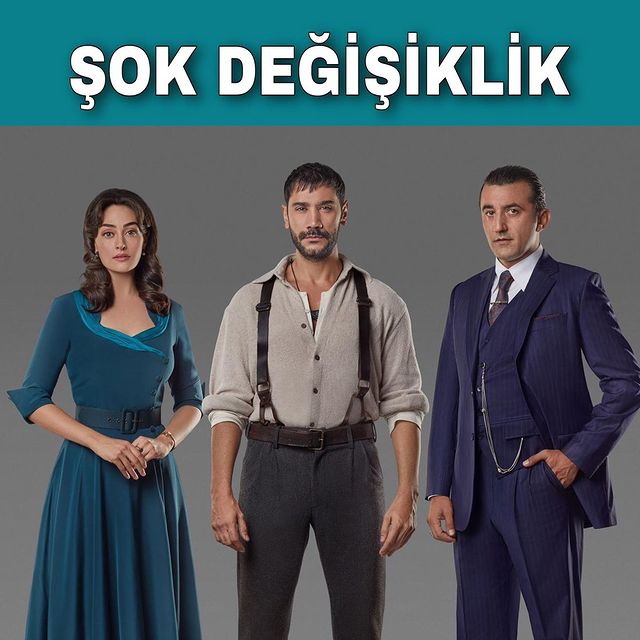 Ulas Tuna Astepe in the TV series Barbarossa: The Sword of the Mediterranean 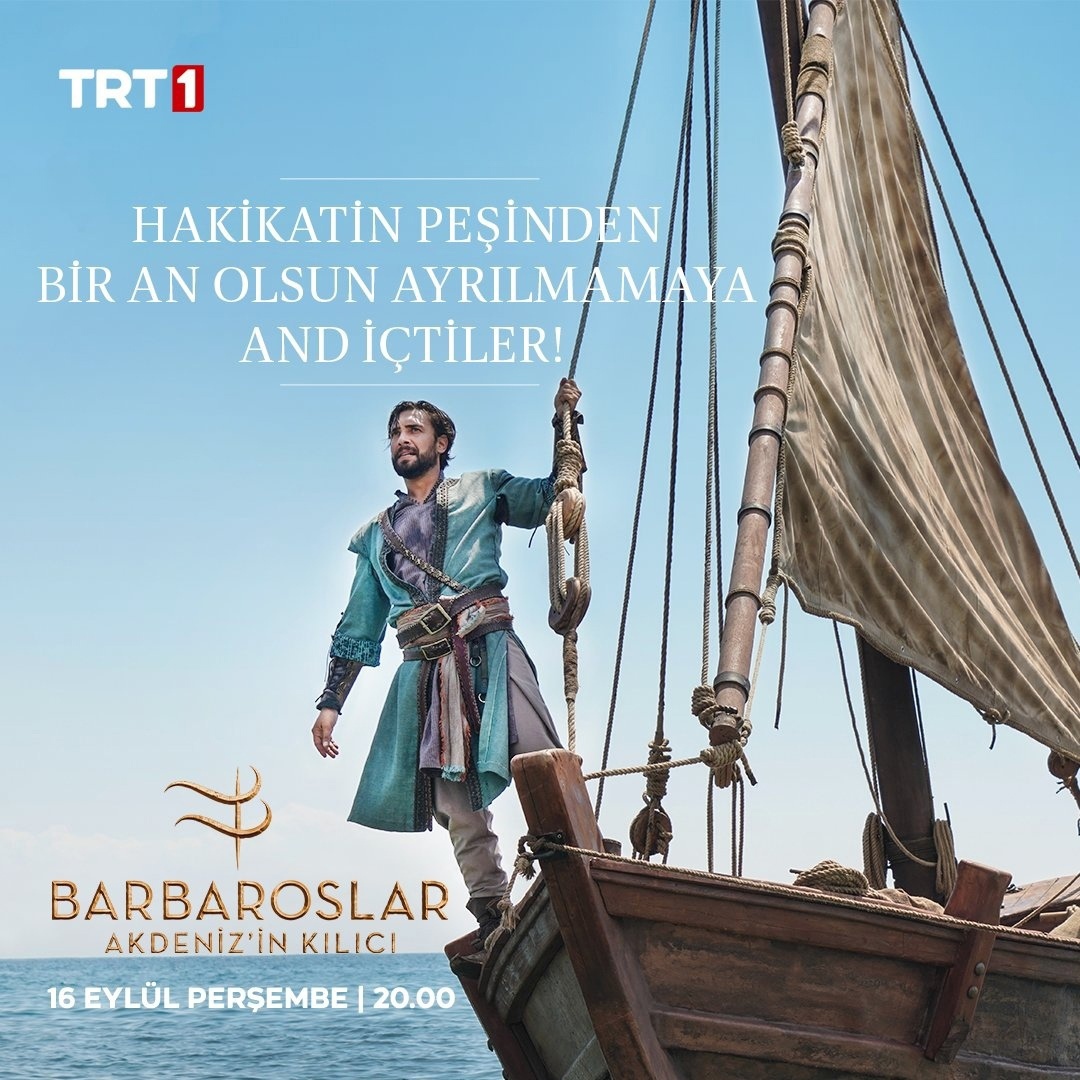 Tomorrow the premiere of the series Barbarossa 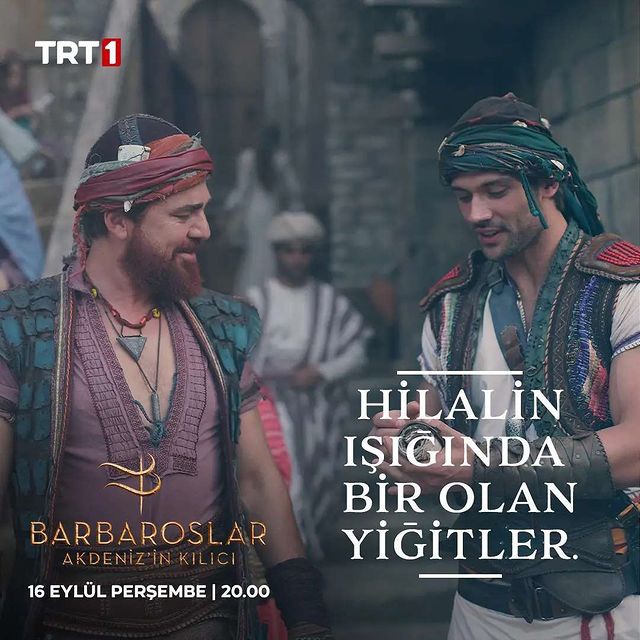 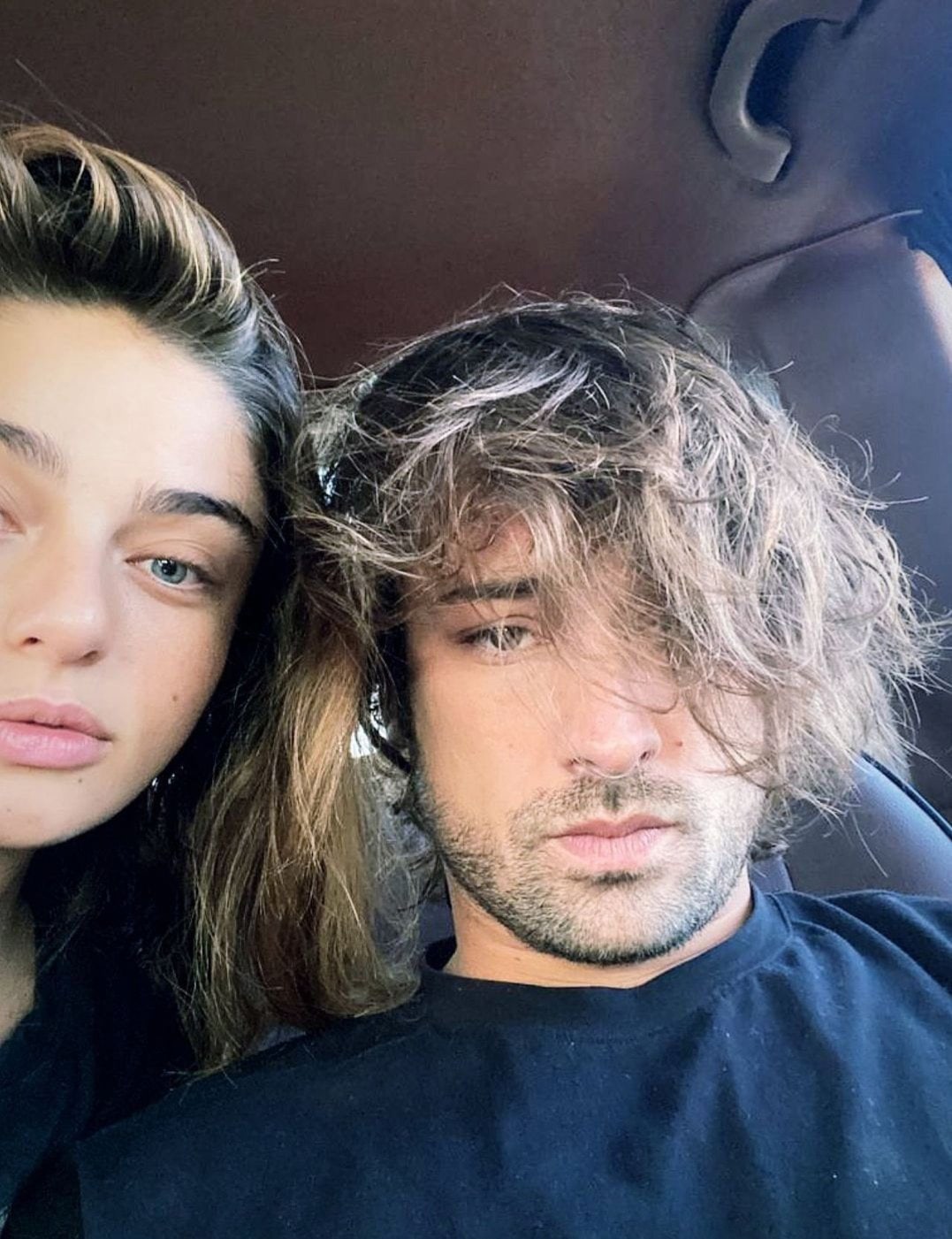