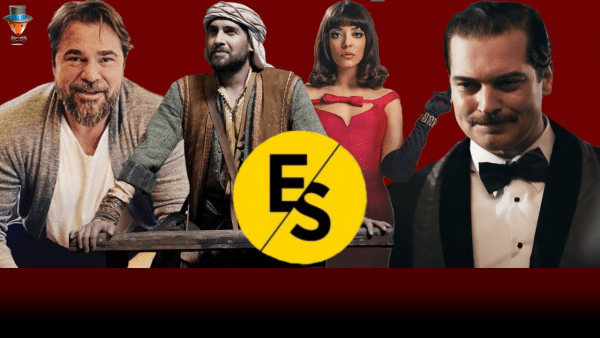 Producer of ES Film Yusuf Esenkal is one of the largest producers of TV series in Turkey, which is not surprising, given the close ties with the country’s leadership. What kind of series does his company produce for a new television season?

However, the ambitions of the producer do not end there. As it became known, he received a second government order for the production of an even more expensive series for the state channel, which is a Turkish adaptation of the famous film Top Gun starring Tom Cruise about the pilots of the F-16 fighter. The project, which is being prepared for both television and the digital platform TRT0, will be created in cooperation with the Turkish Air Force and will involve the Turkish Air Force aerobatic squadron “Turkish Stars”.

Also, Yusuf Esenkal is negotiating with international digital platforms. One of his new projects is already known – this is the series Otello Kamil, the script for which is written by Levent Cantek, known for his previous successful work with the producer, the series Yeşilçam. The project is supposed to be commissioned by Netflix.

At the moment, negotiations are underway with another international platform HBO Max to create the first Turkish project. The series is expected to have an international cast and budget comparable to that allocated to American projects. It is not yet known who will receive this largest order in the history of the Turkish series, other production companies are also willing to take this delicious piece.