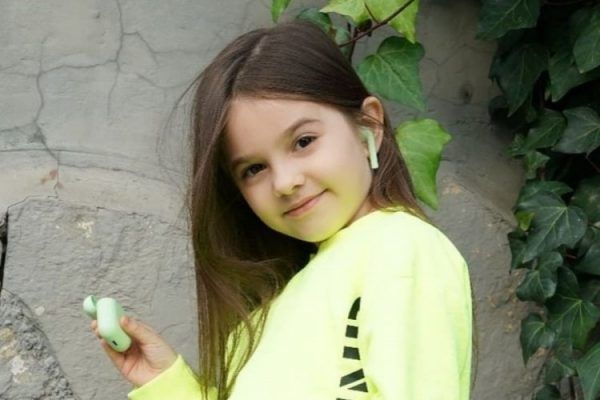 According to Birsen Altuntas, Fox TV intends to release the series Liars and the Candle / Yalancılar ve Mumları on Thursday. It will thus be the second Thursday premiere after the anticipated Barbaroslar series.

This is the story of Elif (Ceren Moray), whose life changes dramatically after her husband Engin (İsmail Demirci) suddenly disappears. Elif’s daughter will be played Hira Su Yildiz, familiar to the audience from the TV series Love for Show and Nehir. Elif met with the father of her daughter’s school friend, Yakup (Feyyaz Duman). Elif’s friends are played by Şafak Pekdemir Burcu Gölgedar, and Elçin Sangu.