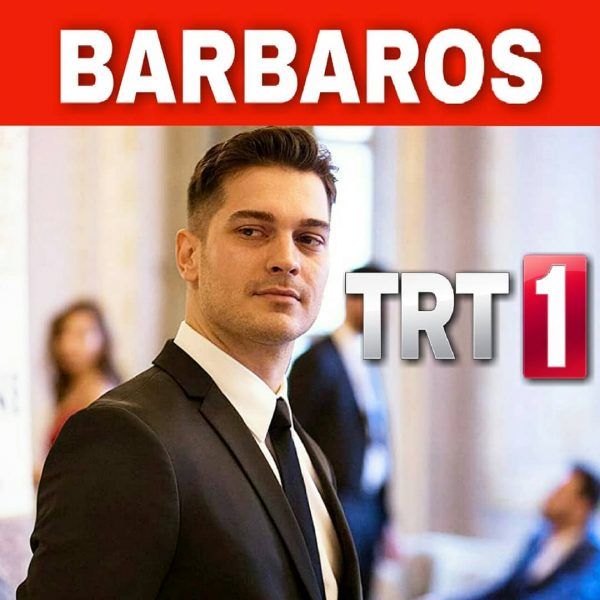 Çağatay Ulusoy, who has been working on the popular series of Netflix Hakan Muhafiz / The Protector for a long time, is preparing to return to Turkish screens with a new large-scale historical project. However, the actor is not going to refuse to cooperate with Netflix either. As a result, fans will see him in two projects at once – in the film, which they will make for digital platform, and in the series for free television.

According to official information, Çağatay Ulusoy will become a co-producer of the OG Medya film, scripted by Ercan Mehmet Erdem, which will be released on a digital platform. He will also star in this project. As always, when it comes to Netflix, the details of the new work are kept strictly secret.

Also,  the information that in the new season Çağatay will star in the series Barbaros, that has been prepared for more than three years was officially confirmed. This will be the largest historical project of the state television channel TRT1, which will replace the completed Resurrection Ertugrul.

Recall that the producer of Ertugrul Mehmet Bozdağ prepared the TV series about the pirate Barbarossa. However, after he left TRT1 for the commercial channel ATV along with his new show The Ottoman, the channel’s management handed over the project to ES Film, which is the seventh most profitable television company in Turkey. The producers Yusuf Esenkal and Serdar Öğretici already have experience in producing historical projects: they are the creators of the series The Last Emperor and are known for their close ties with the country’s leadership.

So far, only the main details of the project are known, the plot is kept secret, it is not even known whether the famous pirate Hayreddin Barbarossa is in question, however, such a coincidence can hardly be called an accident. Moreover, information about Çağatay as a pirate was announced two years ago. Despite the scale of the project, only one season is expected, the script for which is written in all likelihood in advance. The scriptwriters of the series Cüneyt Aysan, Ozan Aksungur and Oğuz Ayaz are known for their work on one of the main hits in the history of Turkish screens – the series Valley of the Wolves. Also, Ozan Aksungur was one of the scriptwriters of the series The Pit / Çukur.

As it became known, the producers are negotiating with the largest specialists in historical shows in Turkish film production – the Taylan brothers. It was they who did such series as the Magnificent Century and Wounded Love.

They promised to reveal all the details of the future work of Çağatay Ulusoy, the plot of the series and who will become the co-star of the actor next week.