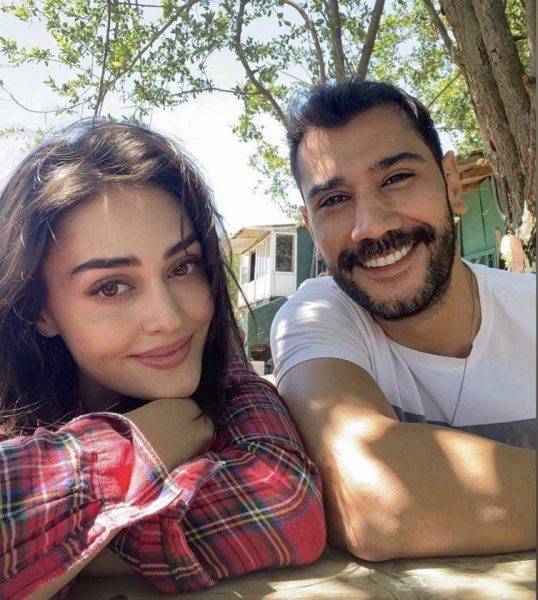 There is information that a Turkish remake of the famous film The Fisher King, starring Robin Williams and Jeff Bridges, is being prepared. 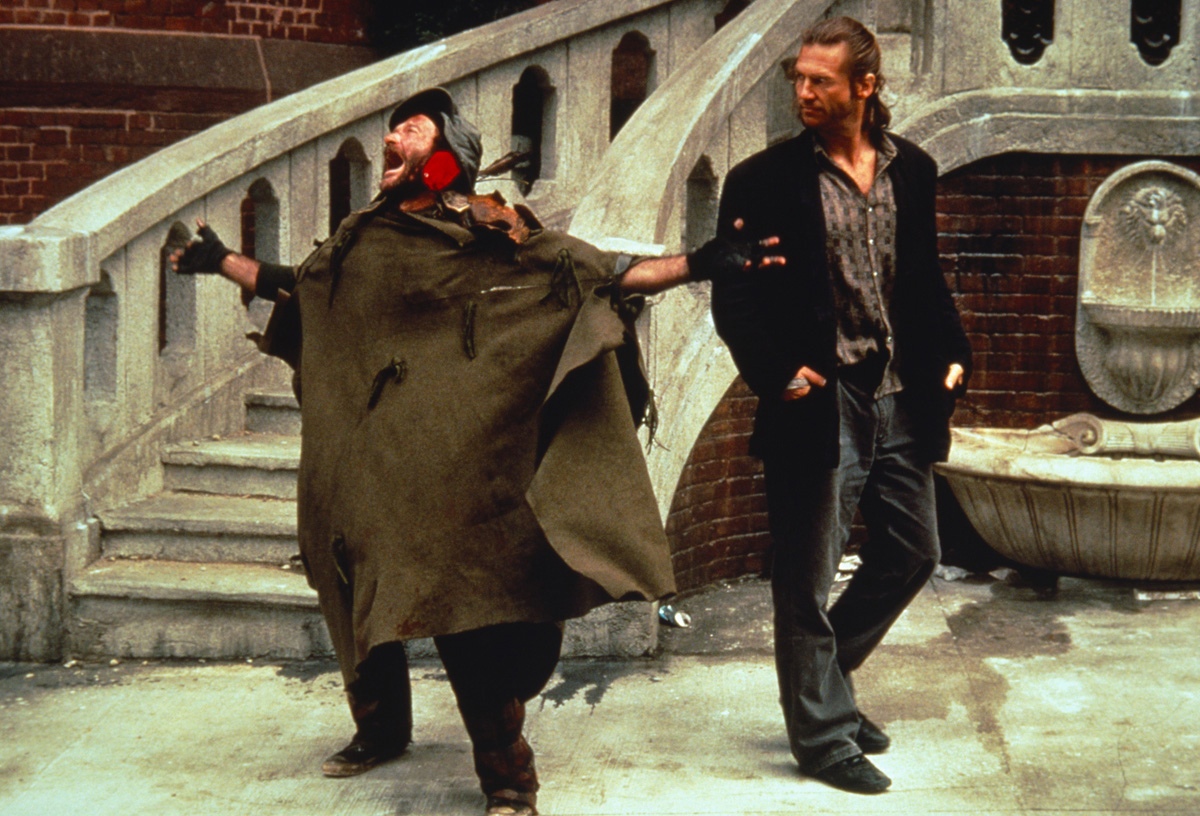 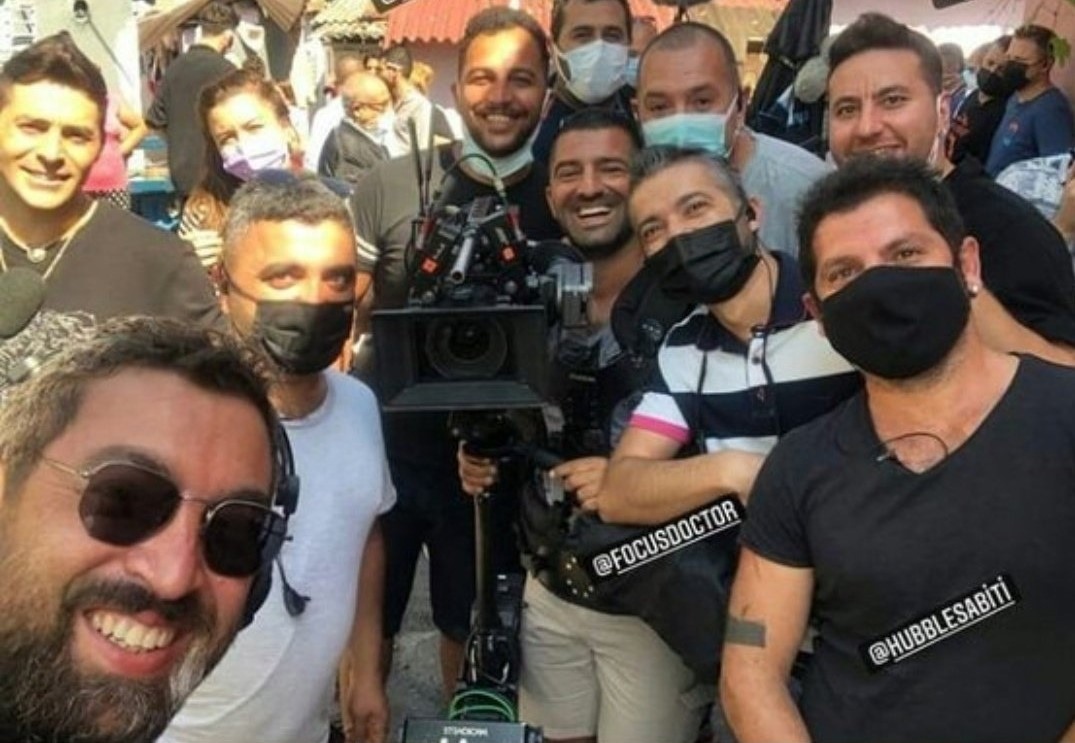 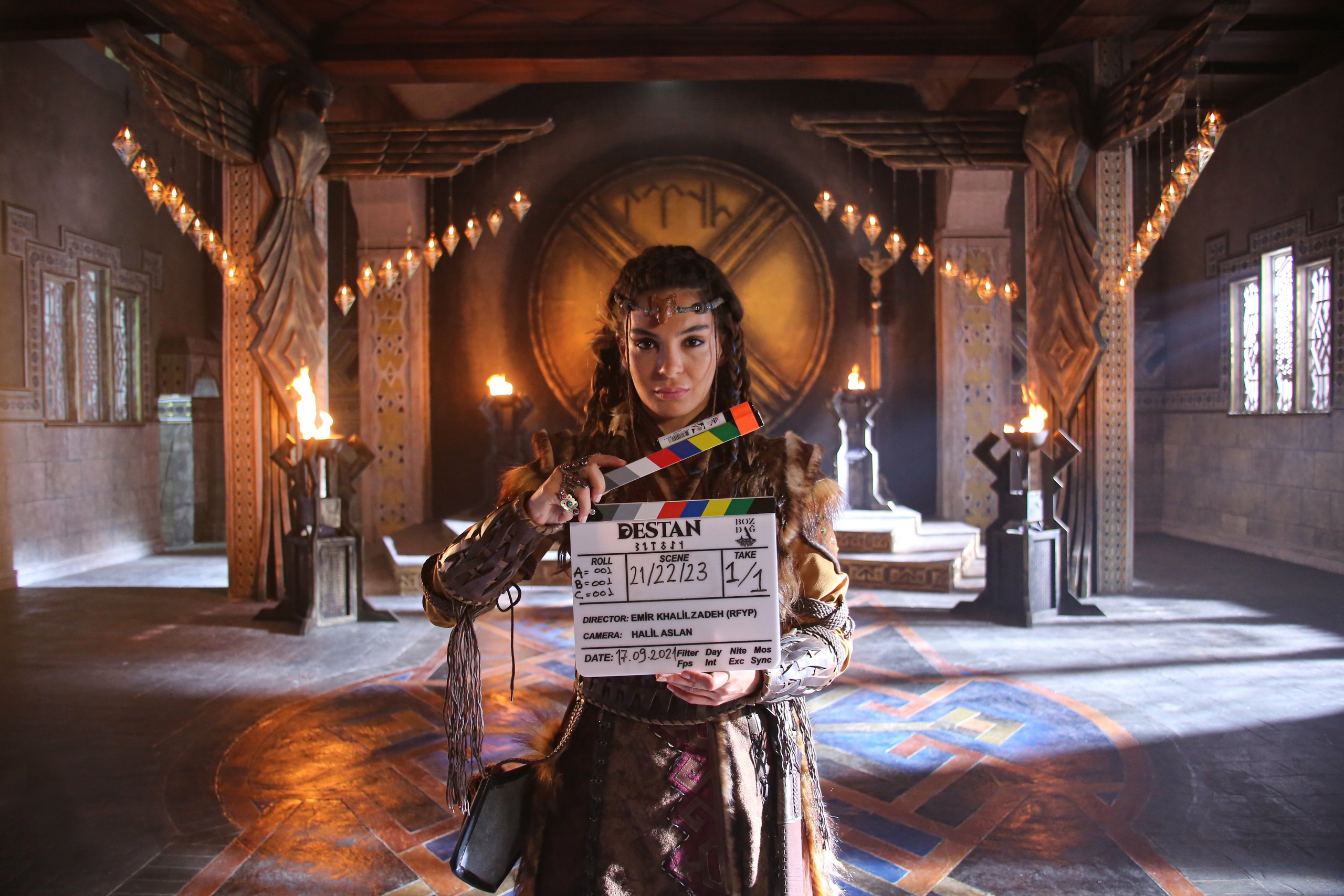 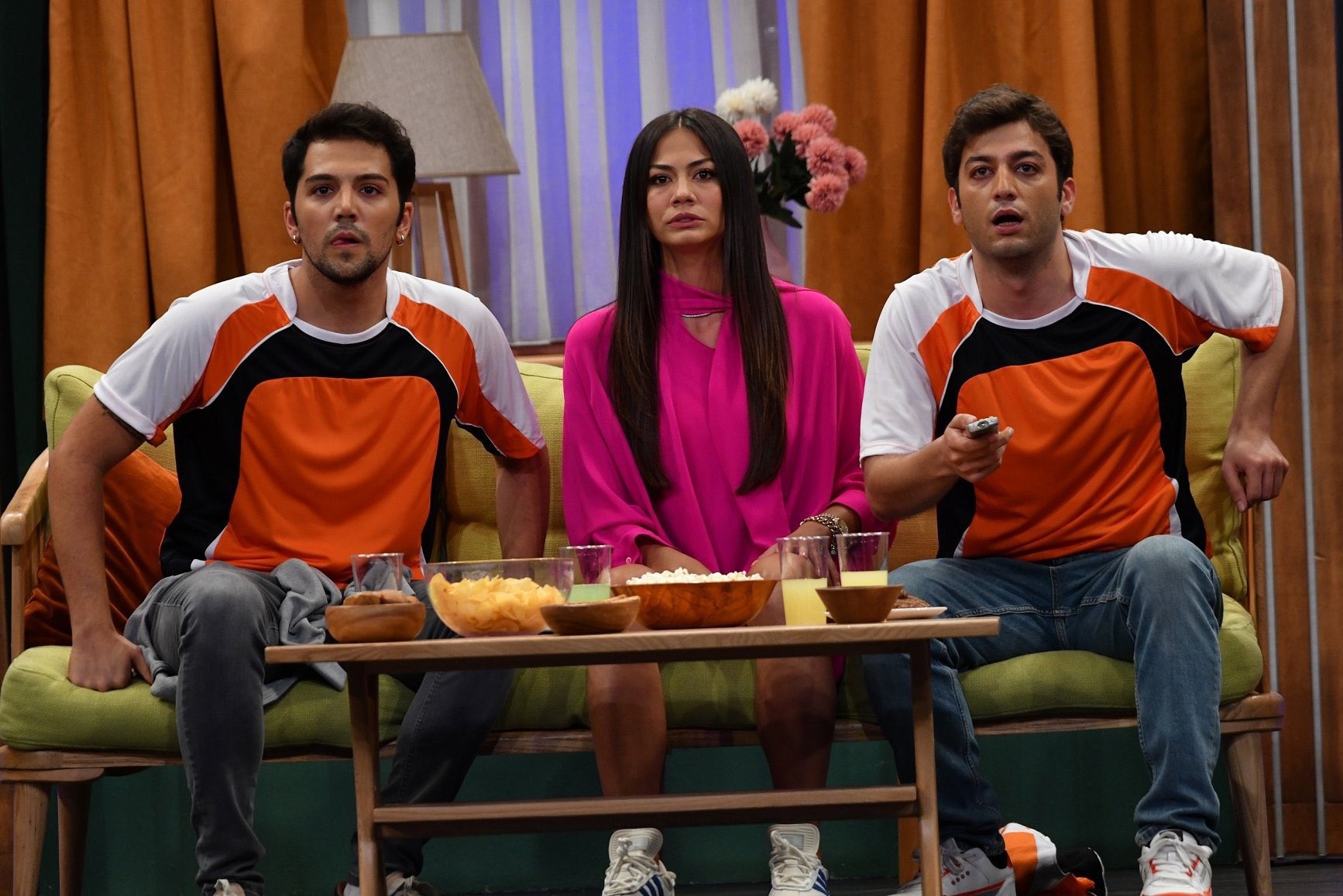 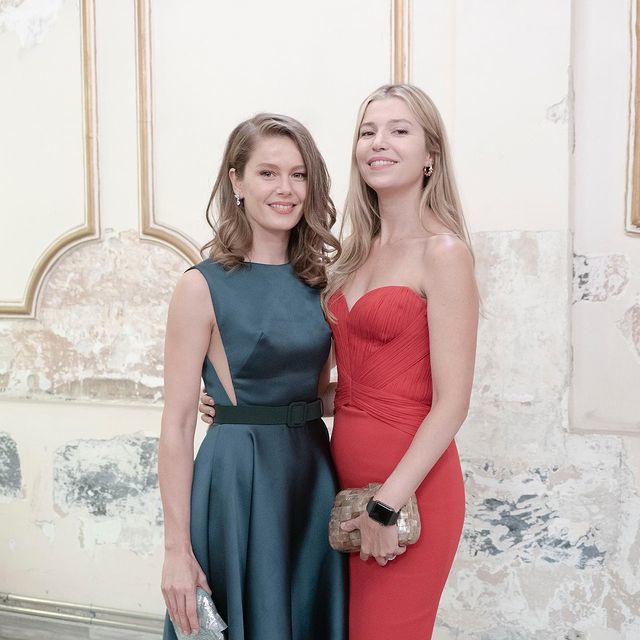 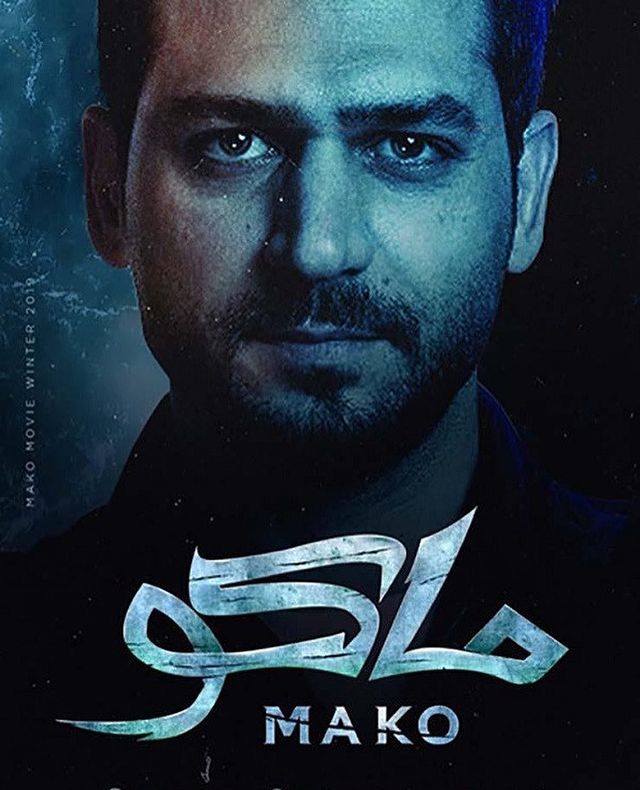 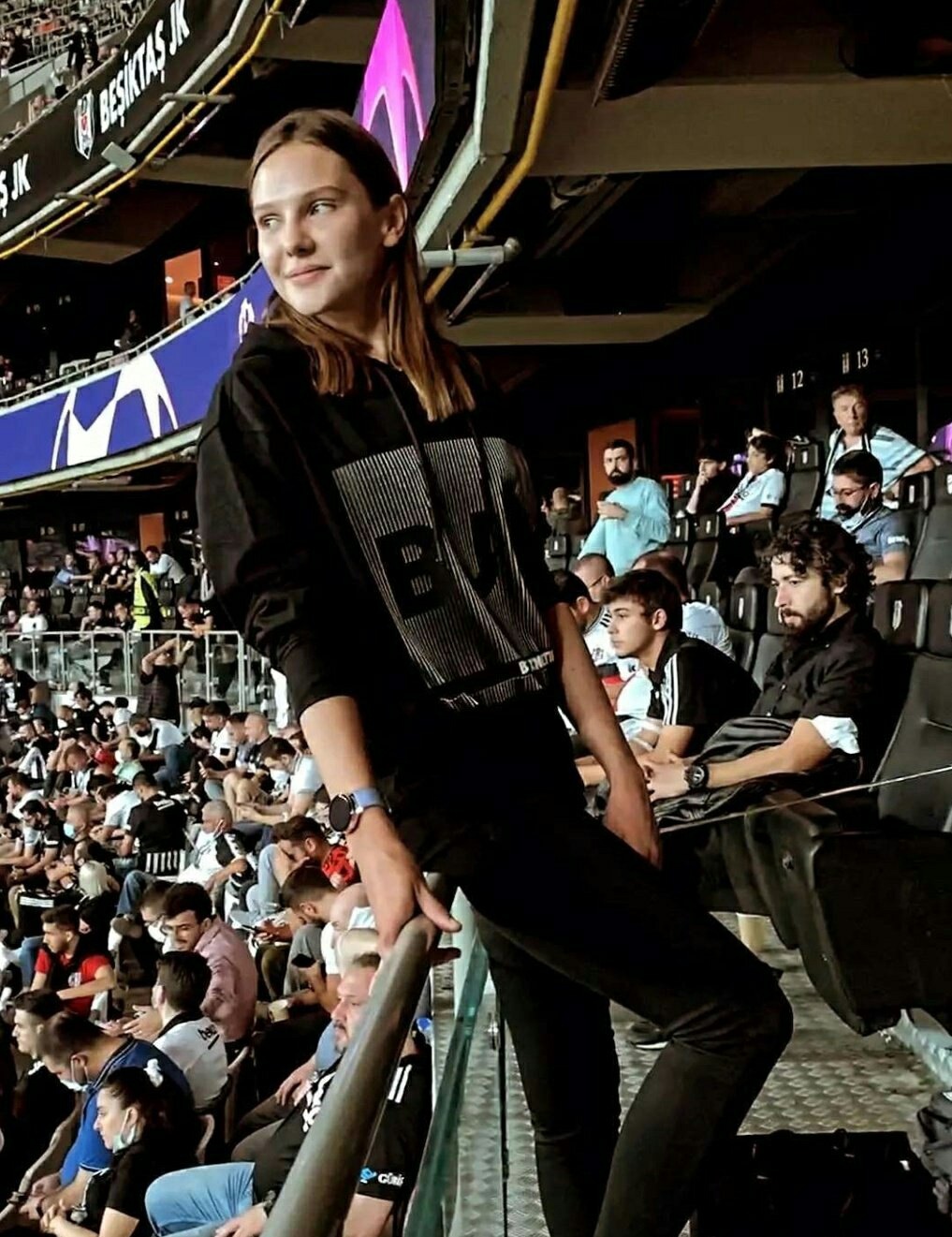 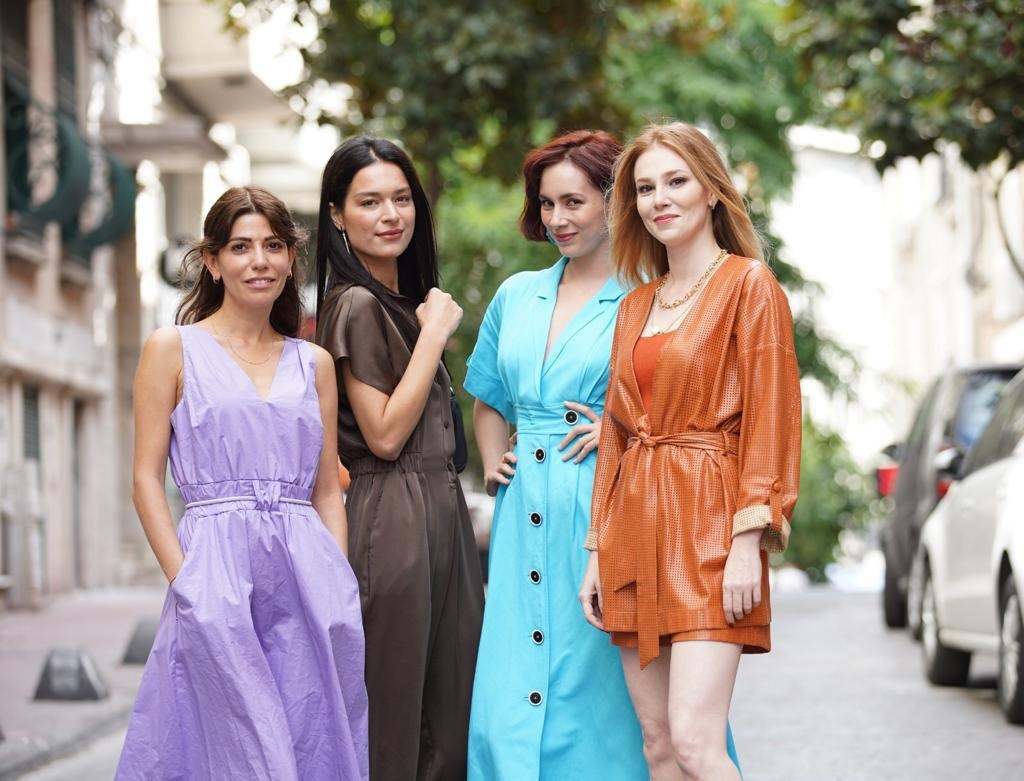 The Turkish press will never get enough of the topic that Melisa Şenolsun continues to be jealous of her former boyfriend Umut Evirgen. The girl broke up with the restaurateur, having learned about his correspondence with Tuba Büyüküstün, and deleted all his photos, and also unfollowed him, having learned that he was dating Serenay Sarikaya. 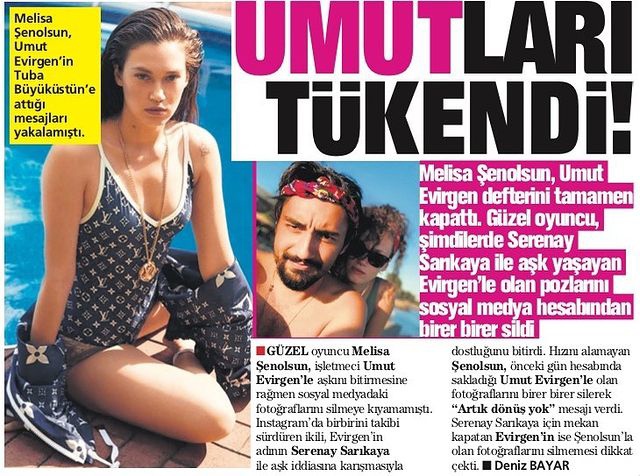 Today is the start of the series Liar / Yalanci 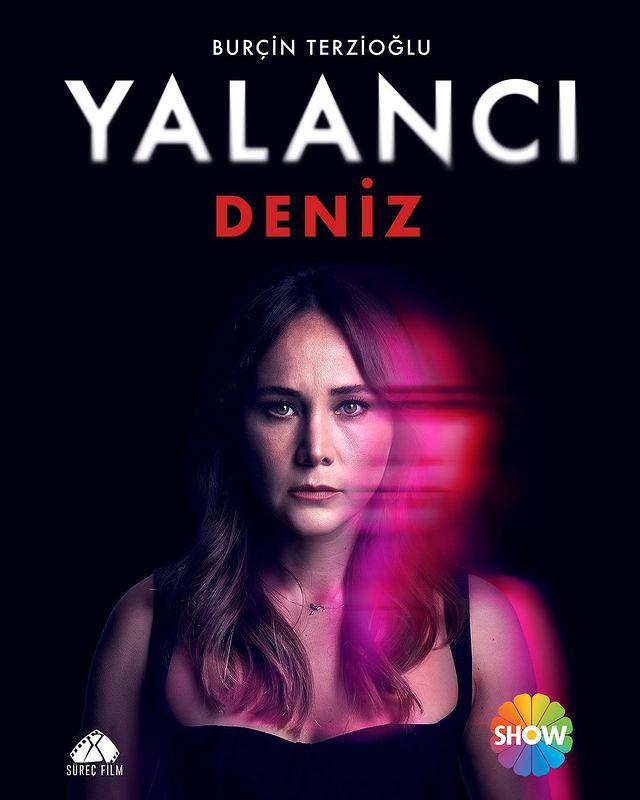 A promo poster for the new series Fandom, which tells about how the fans kidnapped the scriptwriter and started writing their own script of their favorite series. And what came of it 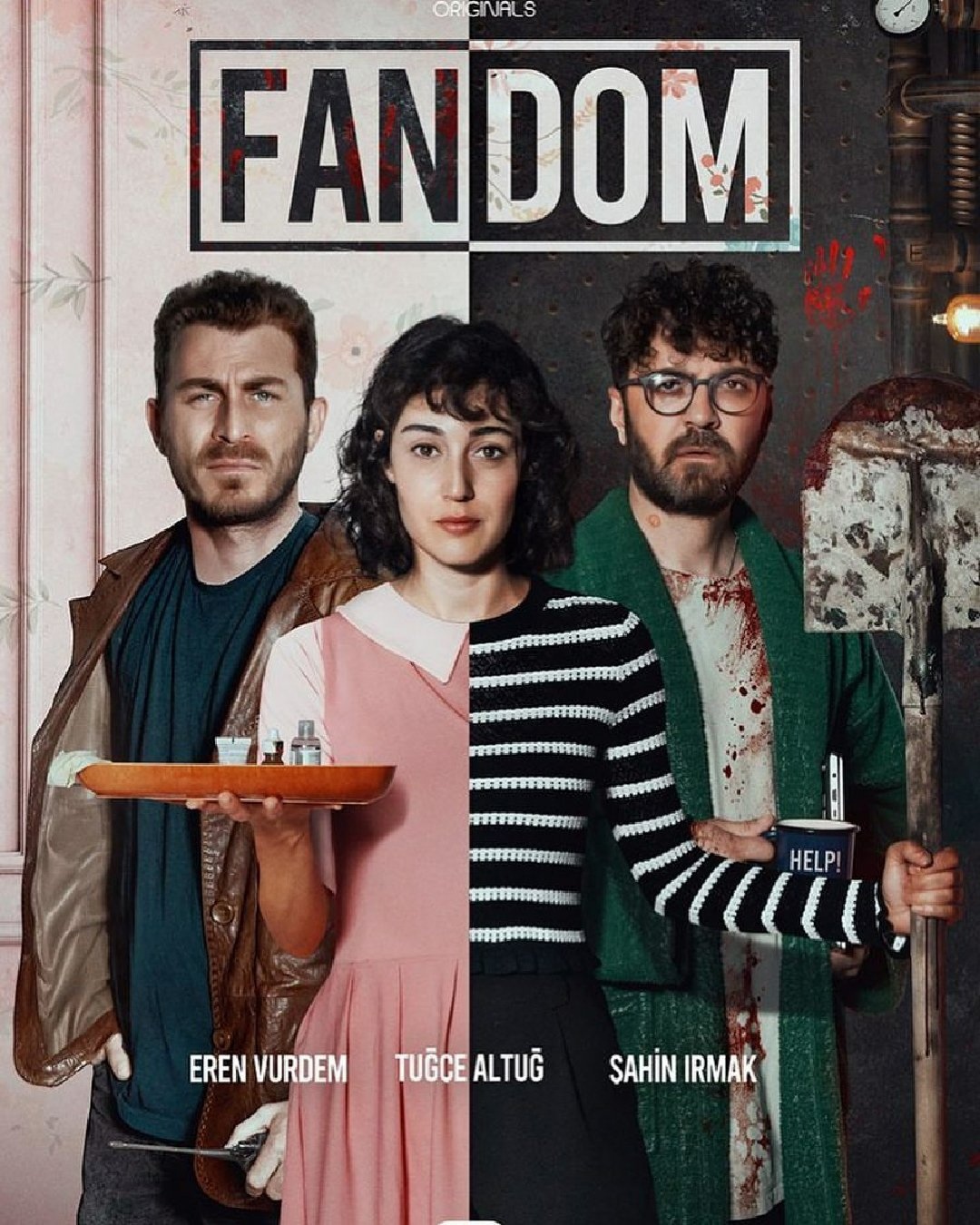 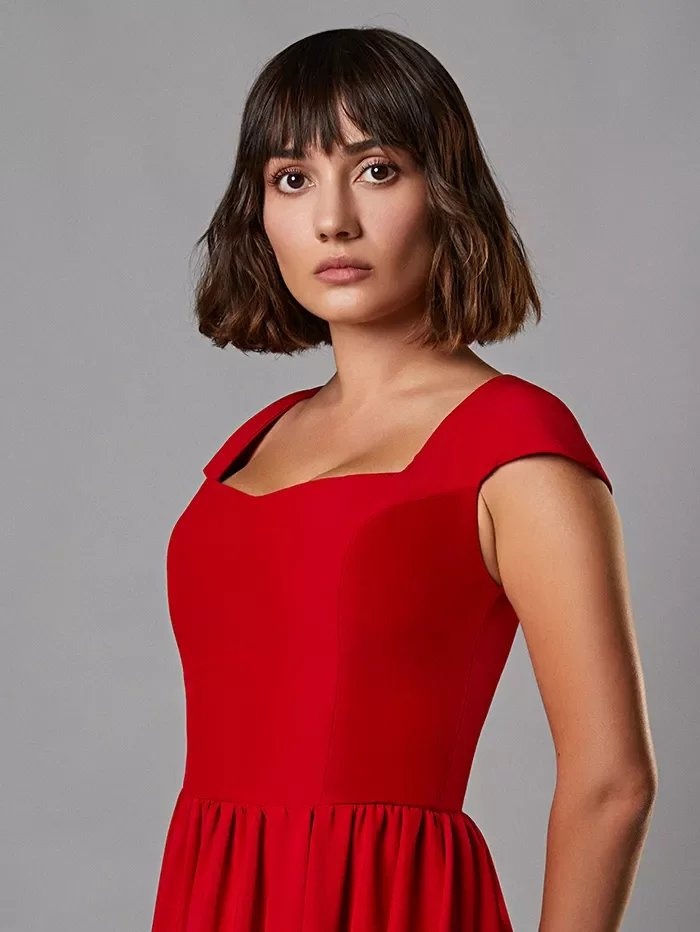 It became known that Erdal Beşikçioğlu will play the role of the killer of the famous singer Bergen in the biopic. Considering that Halis Serbest is alive, well, free and periodically threatening the filmmakers, this will not be an easy task. Recall that Farah Zeynep Abdullah will play the role of Bergen 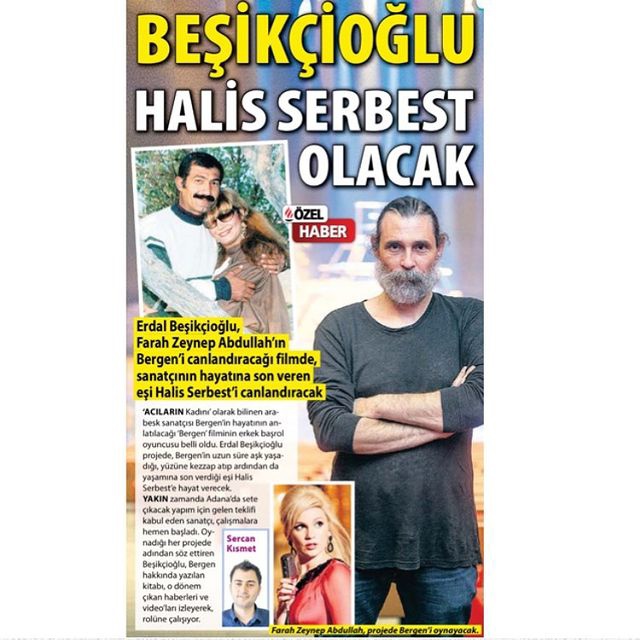 According to Hürriyet journalist Mehmet Üstündağ, Meryem Uzerli, who won the Best Actress Award for The Beehive at the Chelsea Film Festival (New York), will be on the jury of the American Film Festival this year. 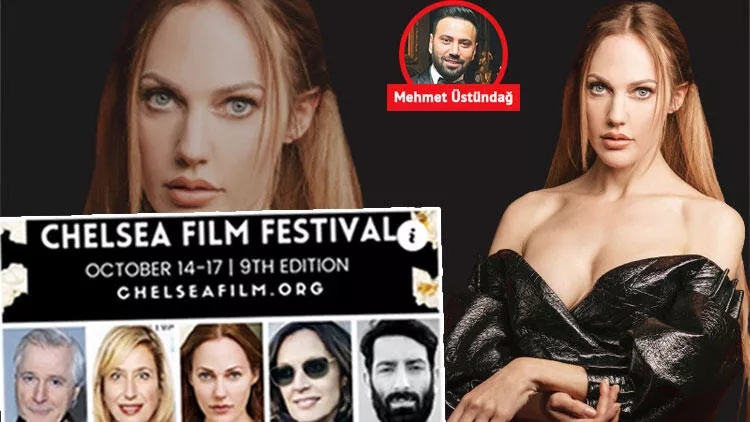 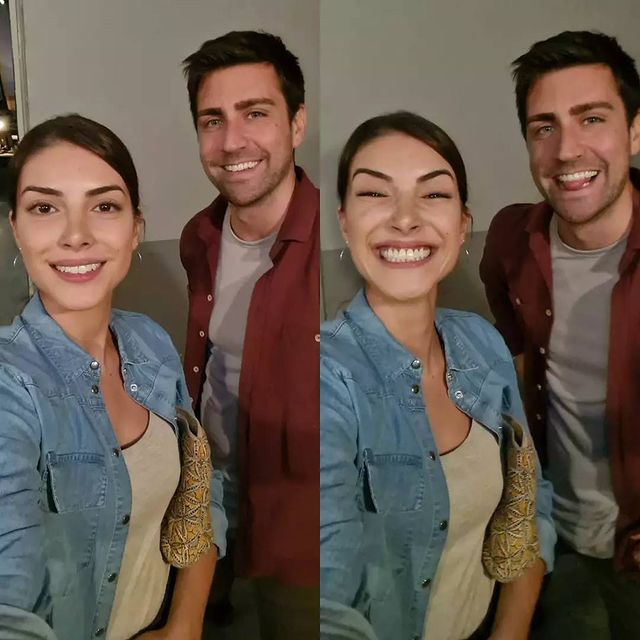 Kaan Tasaner was spotted with his beloved Seray Dura in the Bebek district. When Kaan noticed the paparazzi, he greeted them 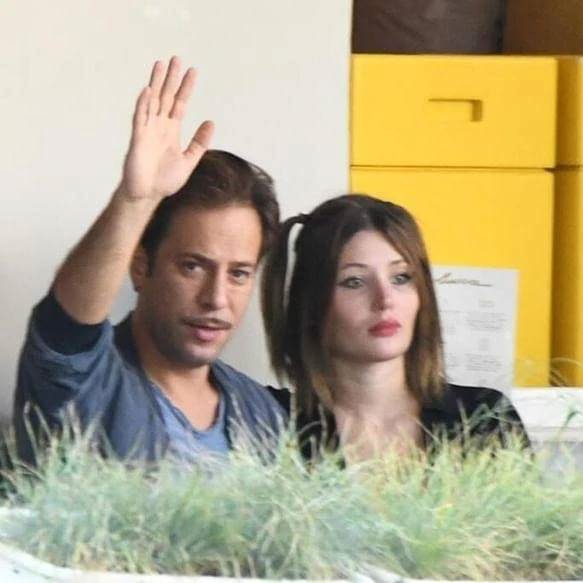 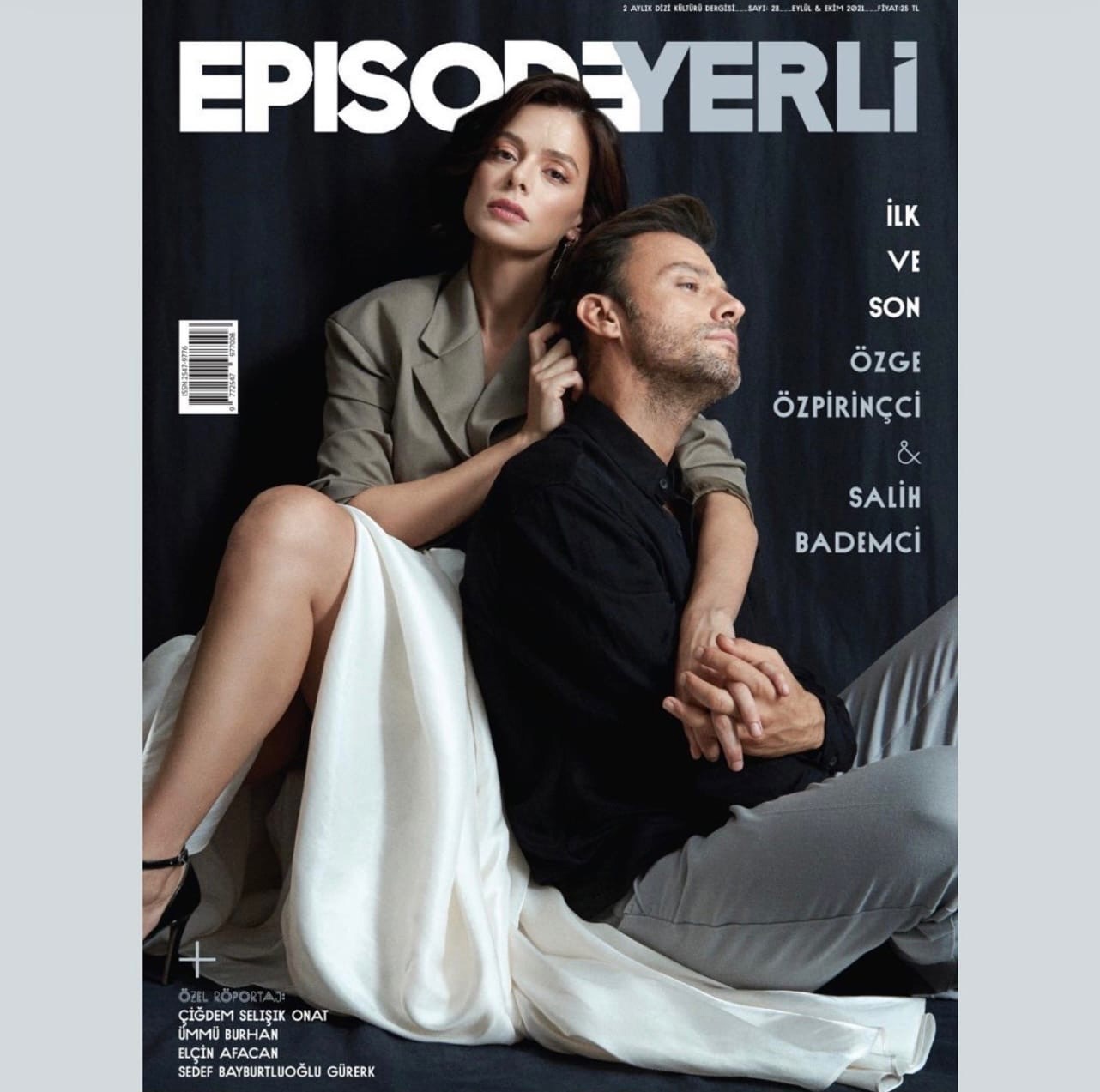 Hande Dogandemir is in negotiations to star in series on television and digital platforms, but the project has not yet been chosen 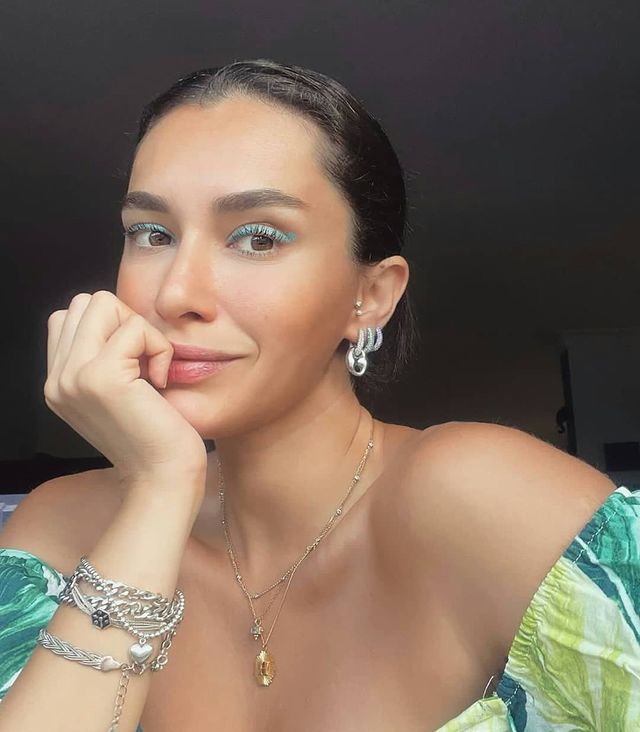 Umutcan Utebay will play the brother of Kartal (Uraz Kaygiraloglu) Sahin in the TV series 3 cents / Üç Kuruş. The shooting of the project’s promotional posters will take place on Saturday. Nesrin Cavadzade will appear in the second episode of the series 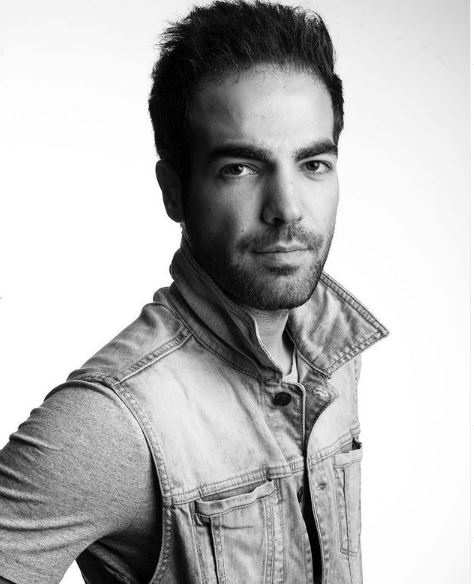