The series All about marriage liked the educated viewer 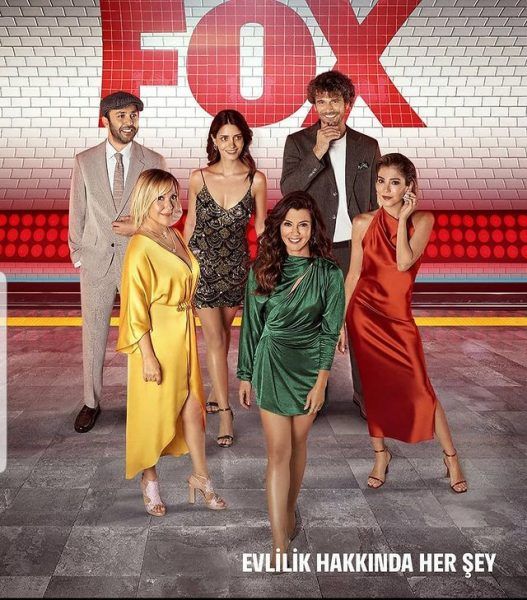 Prominent journalist Sina Kologlu reports that the gap between TV viewers and “platform viewers” is deepening. His household members, who belong to the second category, appreciated the series All About Marriage / Evlilik Hakkında Her Şey, as it is close in their spirits. Finally, they see the inhabitants of the Nisantasi district. They were tired of the TV slums and the view of the Bosphorus and the patriarchal traditions of Anatolia, so they embraced the history of the “middle class” with such enthusiasm.