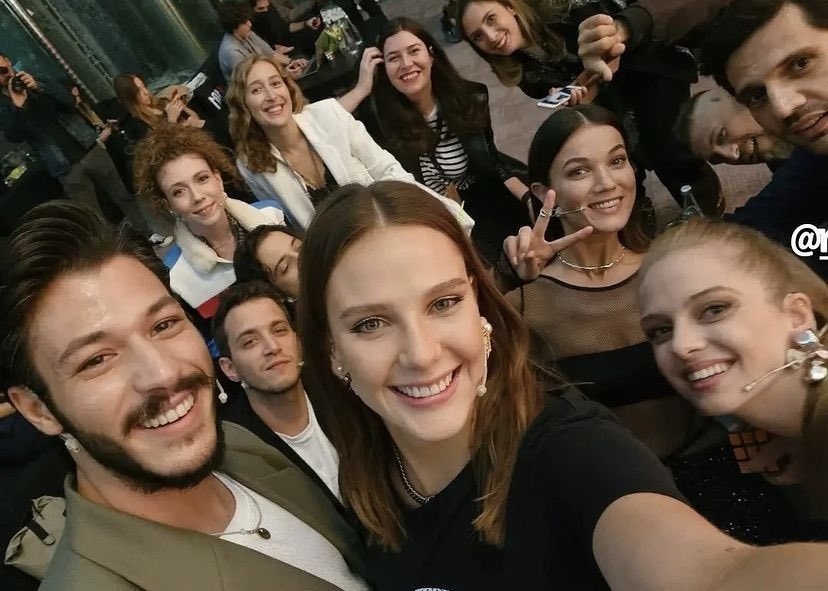 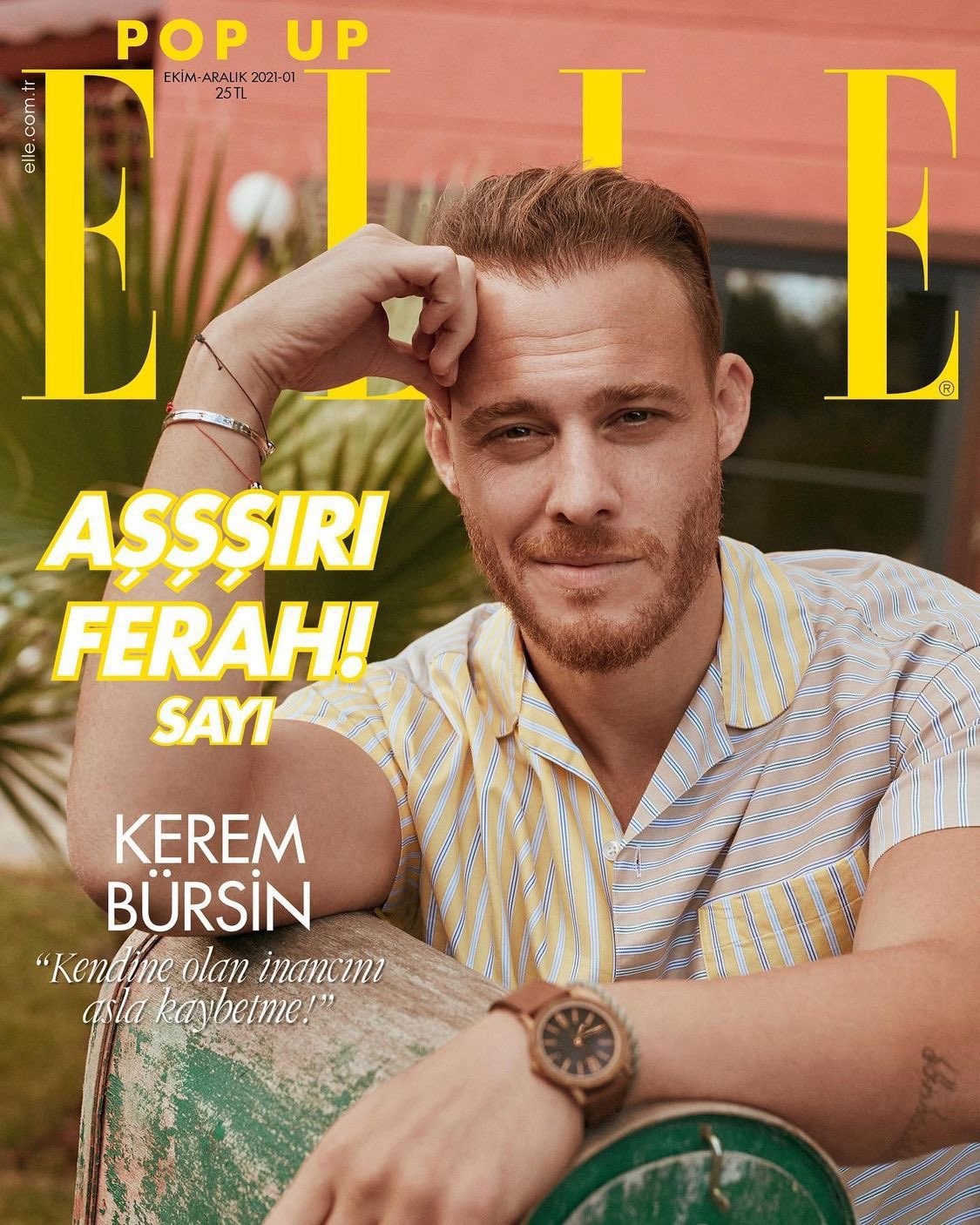 A film about the famous singer Bergen, starring Farah Zeynep Abdullah, will be released in Turkey in February 2022 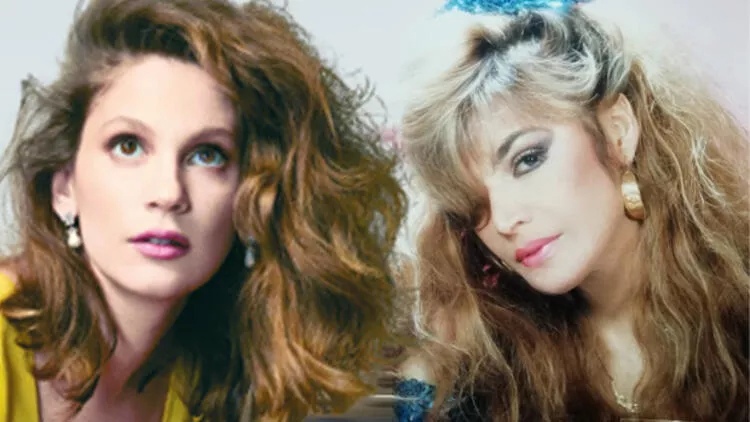 Posta announces the start of work on a film about the singer Bergen. However, journalists are not very interested in the film. They are more concerned about why Farah Zeynep Abdullah got fat. 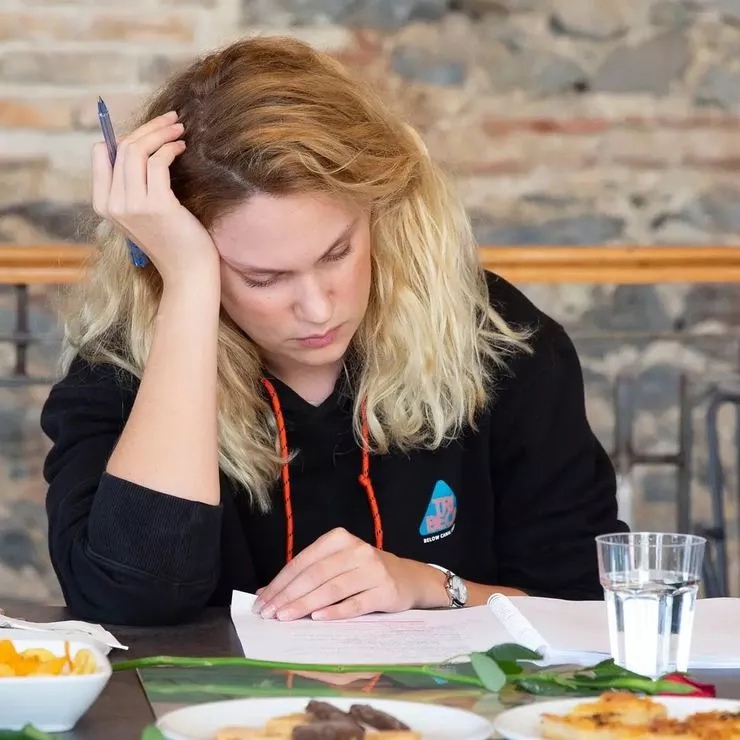 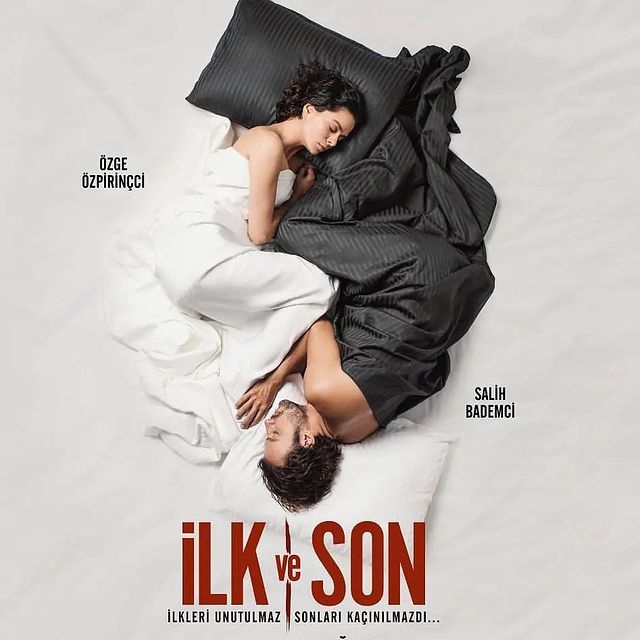 Bensu Soral and Hakan Bas file a lawsuit for divorce 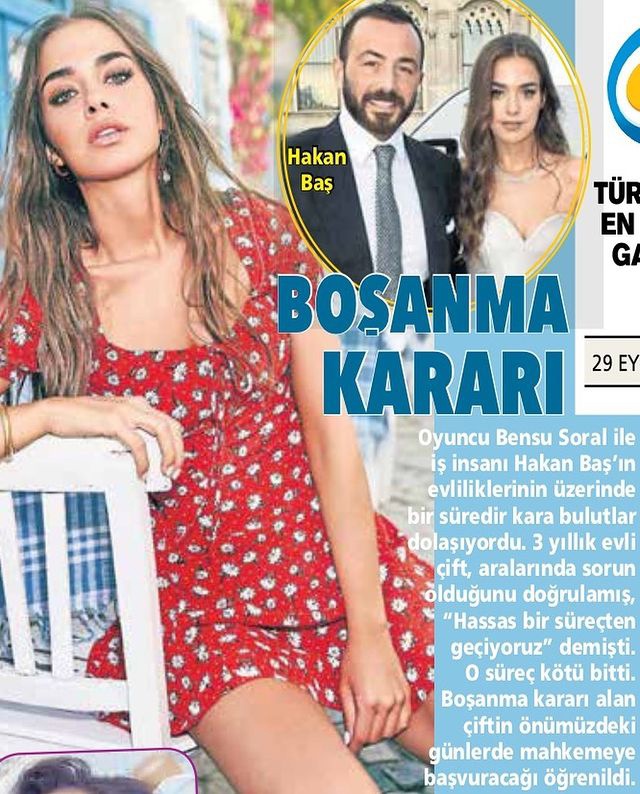 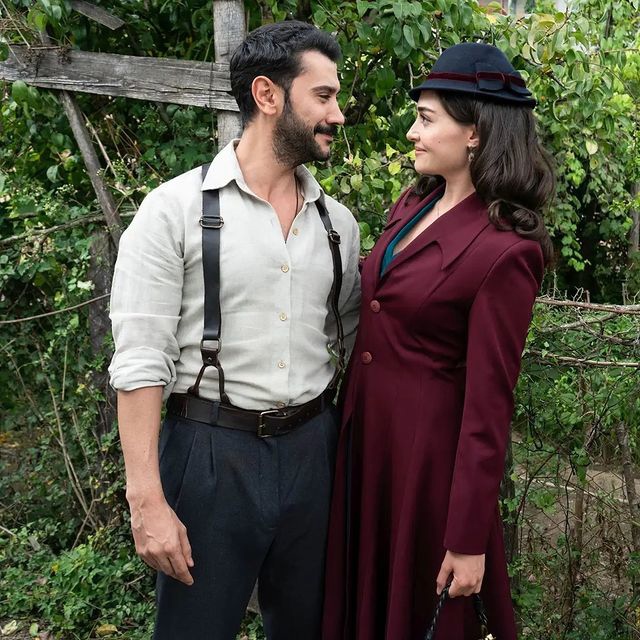 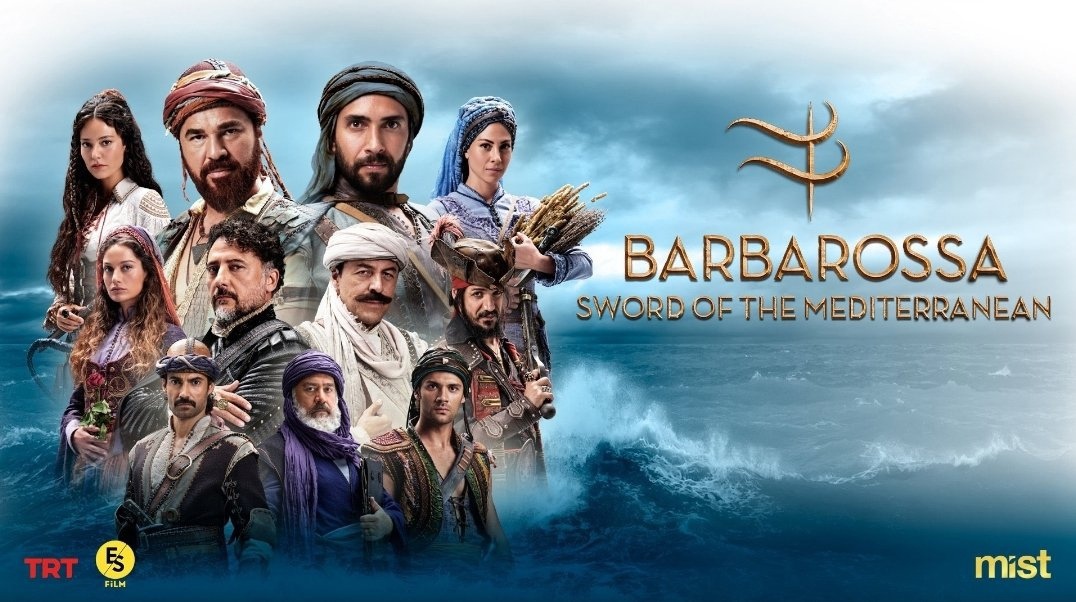 The coronavirus is still present in our lives and is not going anywhere yet. Cem Yilmaz’s performances in London were canceled due to the worsening epidemiological situation in the country. 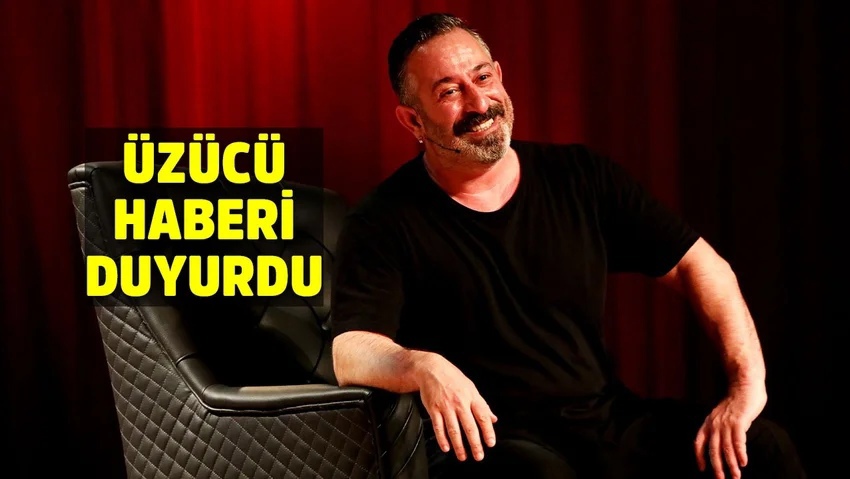 Deniz Can Aktas and Naz Cagla Irmak at the rehearsals of the new play ‘Romeo and Juliet’. Premiere October 15th. All tickets are already sold out 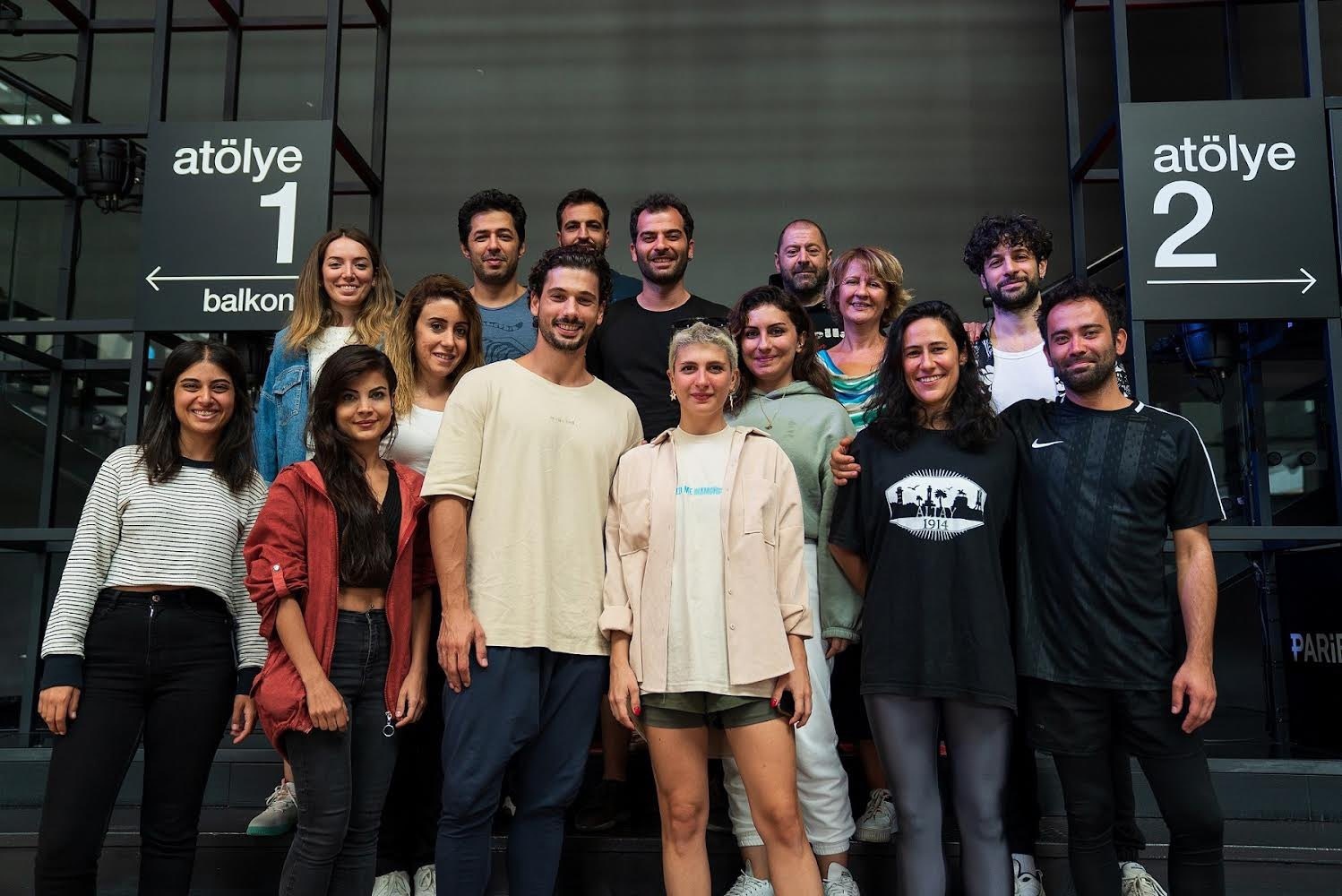 Amazon Prime digital platform begins partnership with SPI International. For a separate payment, platform users can watch the channel of Turkish TV series Dizi, where such projects as Insider, Bold and Beautiful, Dirty Money Love and others are available. 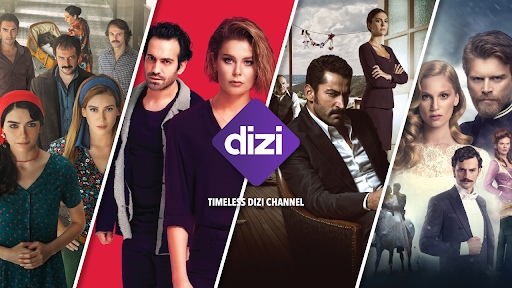 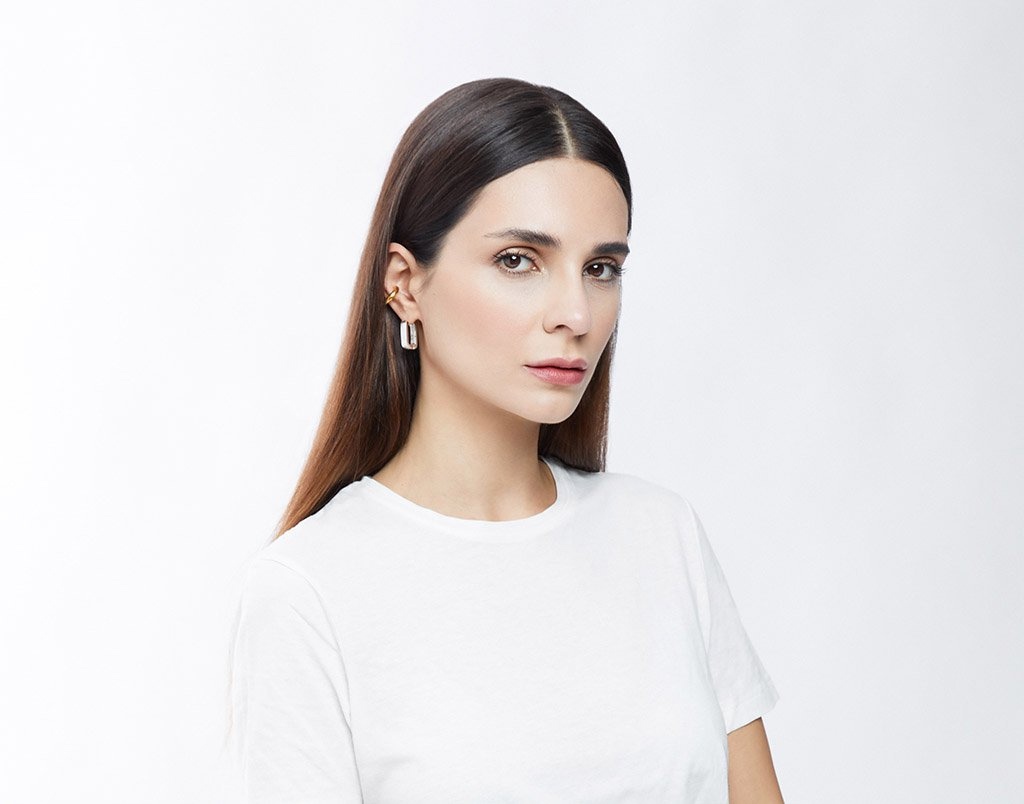 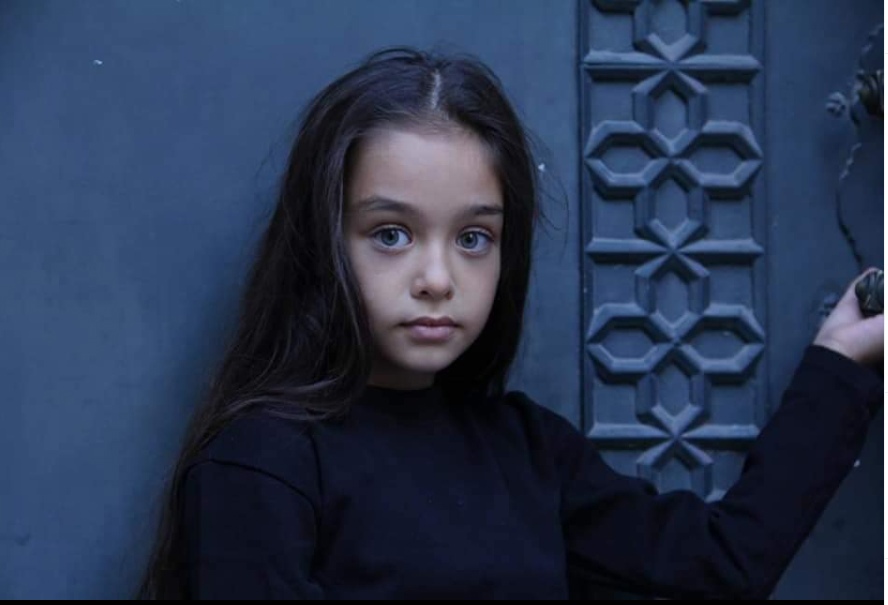 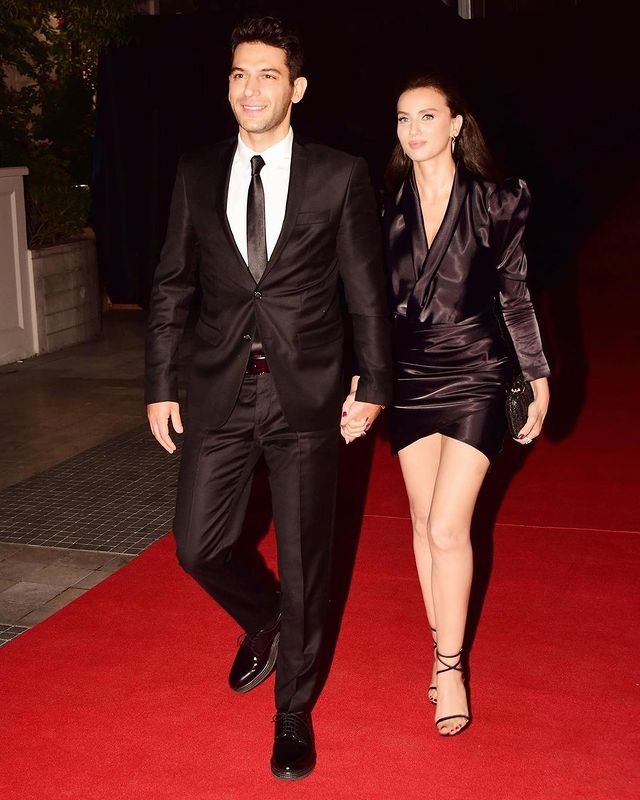 Ebru Şahin and her amazing style 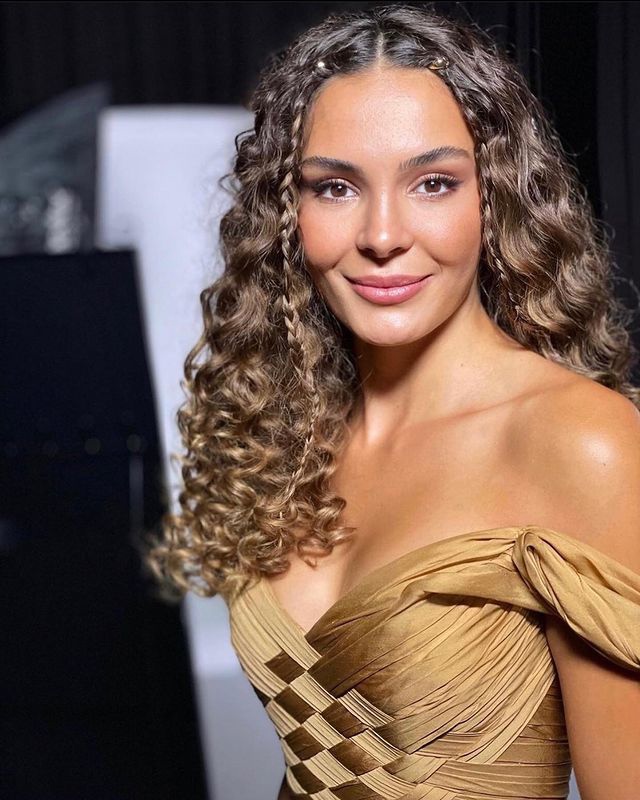 Arif Piskin joined the cast of the film ‘Bergen’. He will play the singer’s father 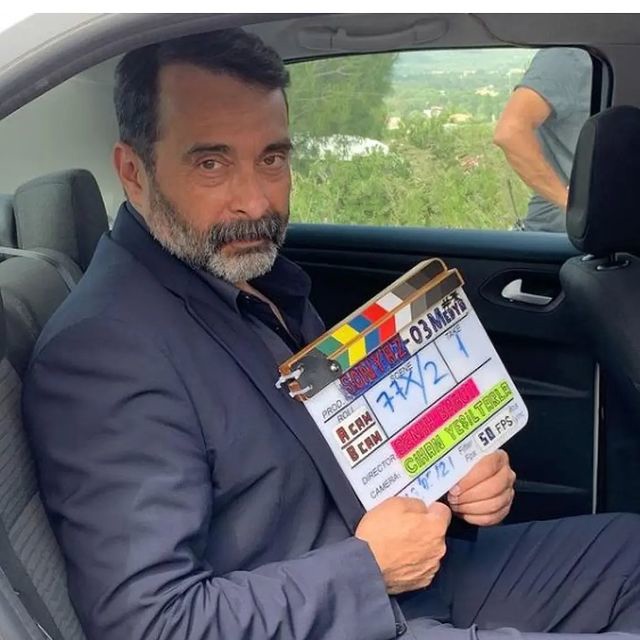 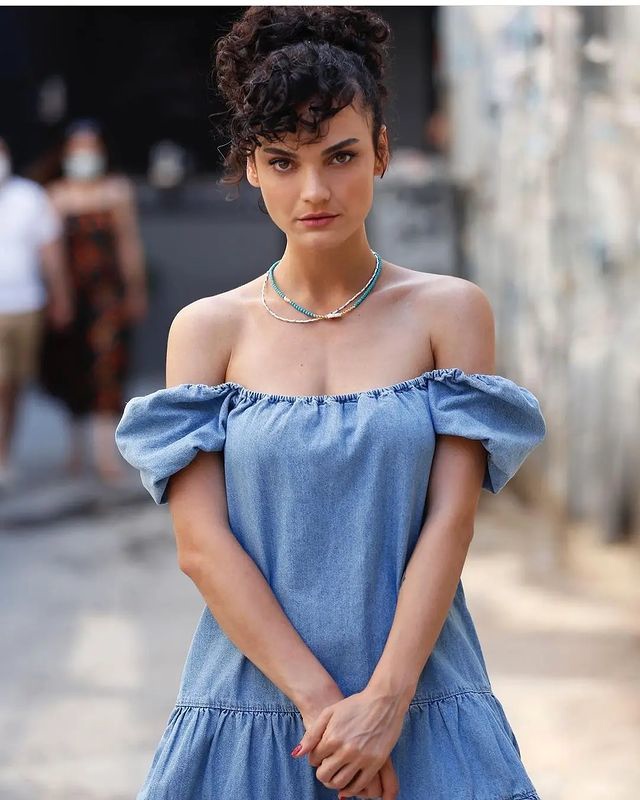 Burak Sergen, who spent several weeks in intensive care with a diagnosis of coronavirus last season, returns to the shooting of the series Unfaithful / Sadakatsiz 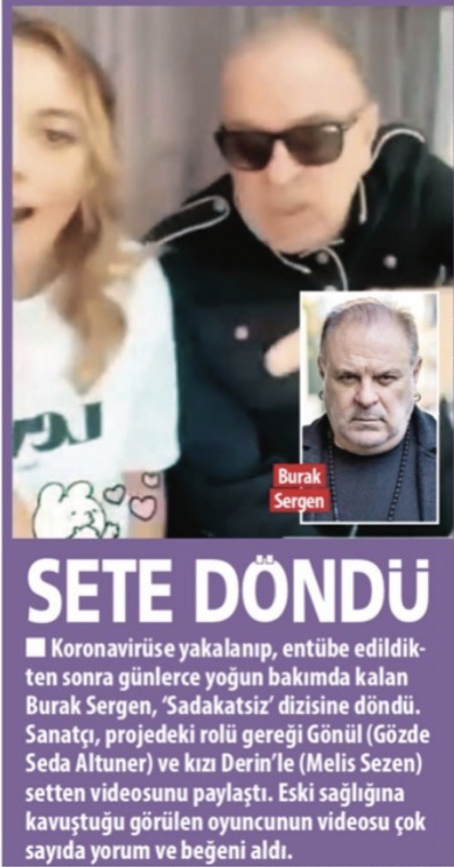 Filming of the Şahmeran series starring Serenay Sarikaya and Burak Deniz began without any announcement from the digital platform Netflix. Maybe they will announce it later? 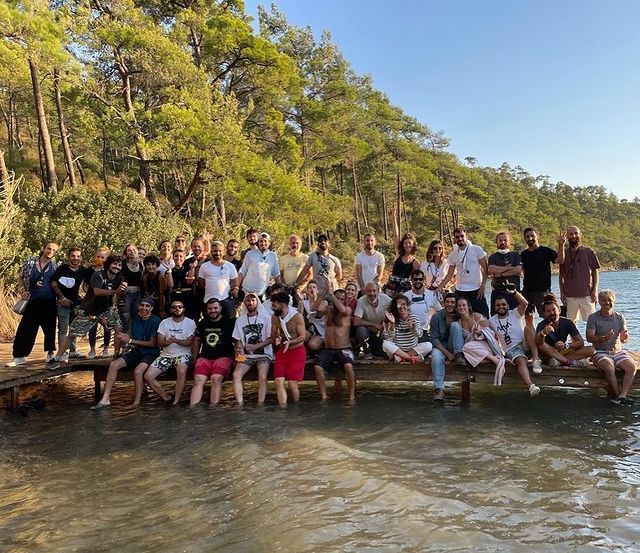 Today is the start of the series Lawless Lands / Kanunsuz Topraklar 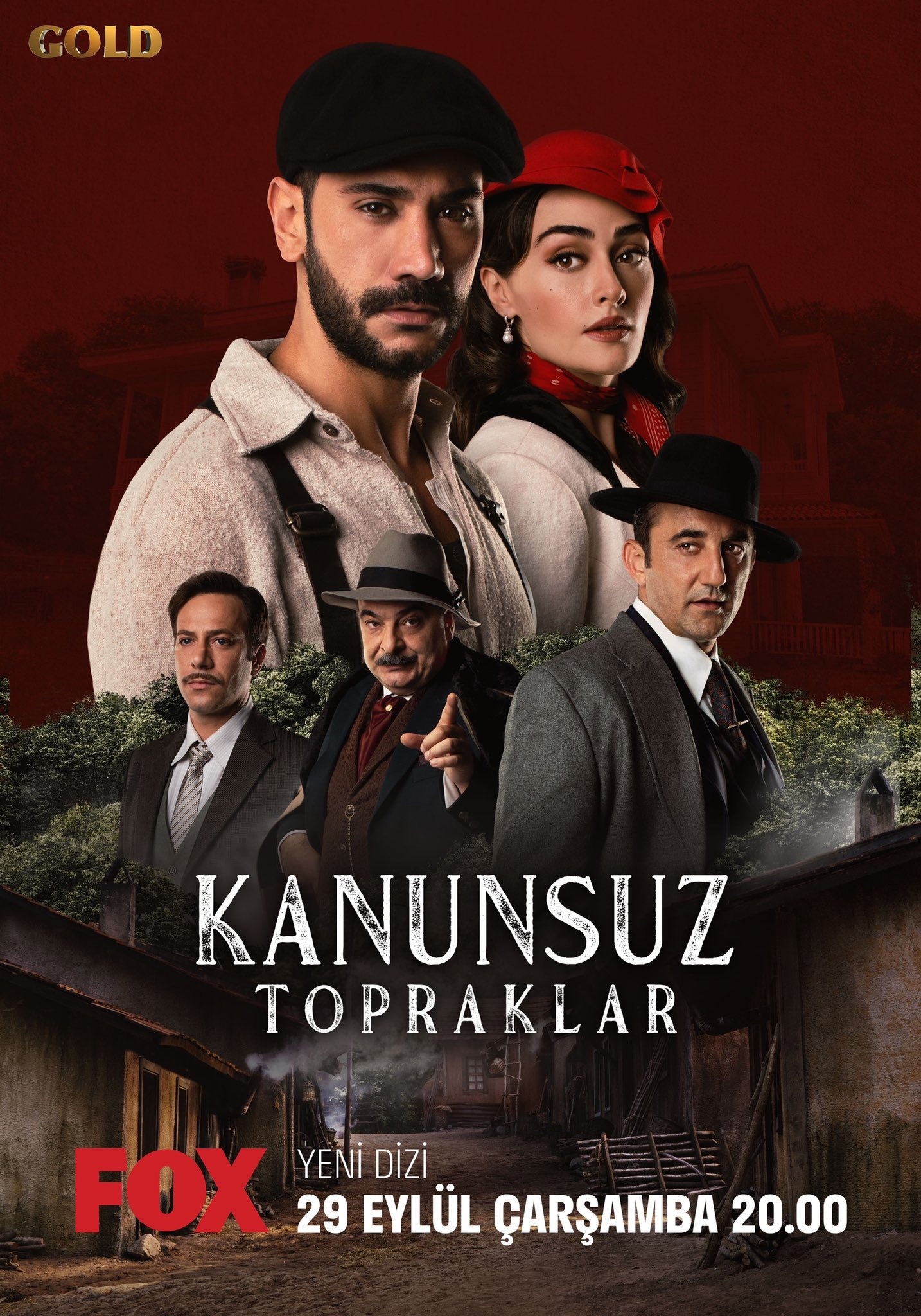