The series ‘Emergency Call’ from the TRT1 TV channel 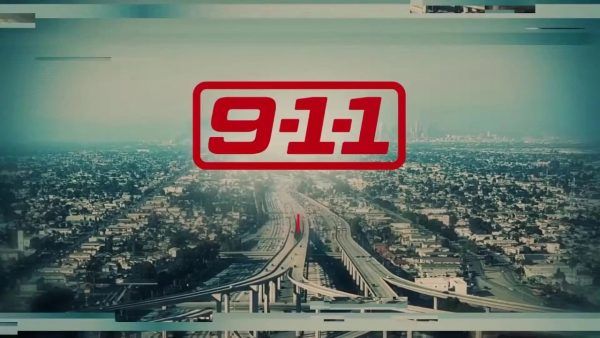 State TV channel TRT1 has acquired the rights to adapt the acclaimed documentary series Emergency Call, which will cover the emergency services in Turkey. The first season will consist of 13 episodes and will be produced in cooperation with the Turkish Ministry of Internal Affairs. Recall that the rights to the format belong to the Belgian state television VRT Eén. The show’s adaptations have been released in the United States, Australia, New Zealand, Germany, France, the Netherlands, Sweden, Norway, Denmark and Finland.