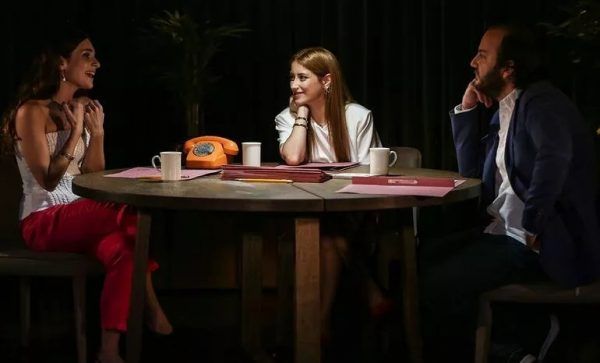 On the talk show Terrace Noir, which aired yesterday on YouTube, Hazal Kaya admitted that she became friends with the photographer of the series Last Summer with an insidious goal: to take more good photos of her husband. Alas, Ali Atay does not really like to be photographed, and she wants to get as much as possible photo while there is such an opportunity. Also, the actress admitted that she loves to eat deliciously. Especially fatty foods. Although she has diabetes and realizes that this is killing her. Well, that’s what you can do, sometimes you have to kill yourself for the sake of a delicacy.