Yesterday Hazal Kaya worked on the set of the series Impossible and celebrated her birthday, and today she is already in Antalya at the Golden Orange festival working as a member of the jury 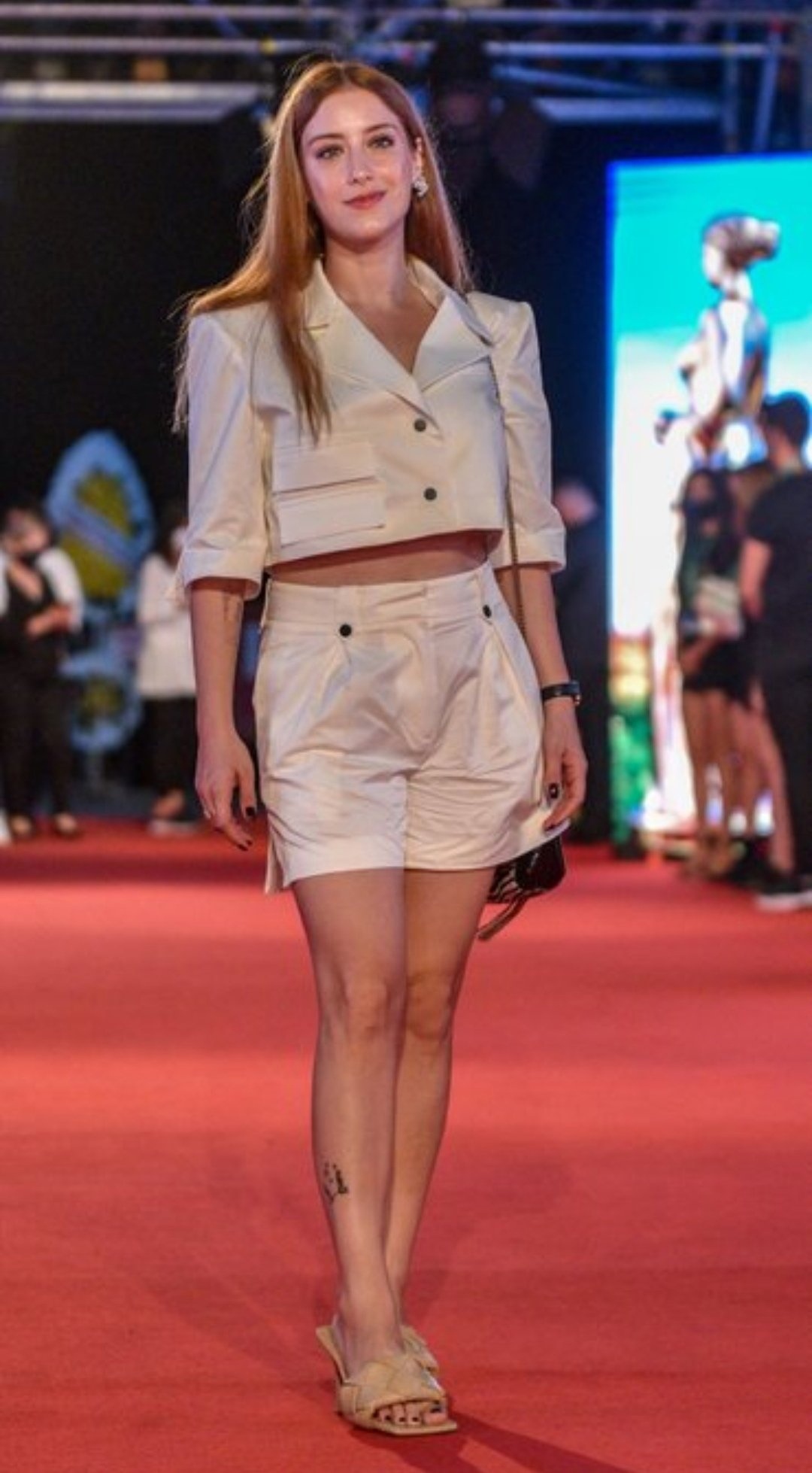 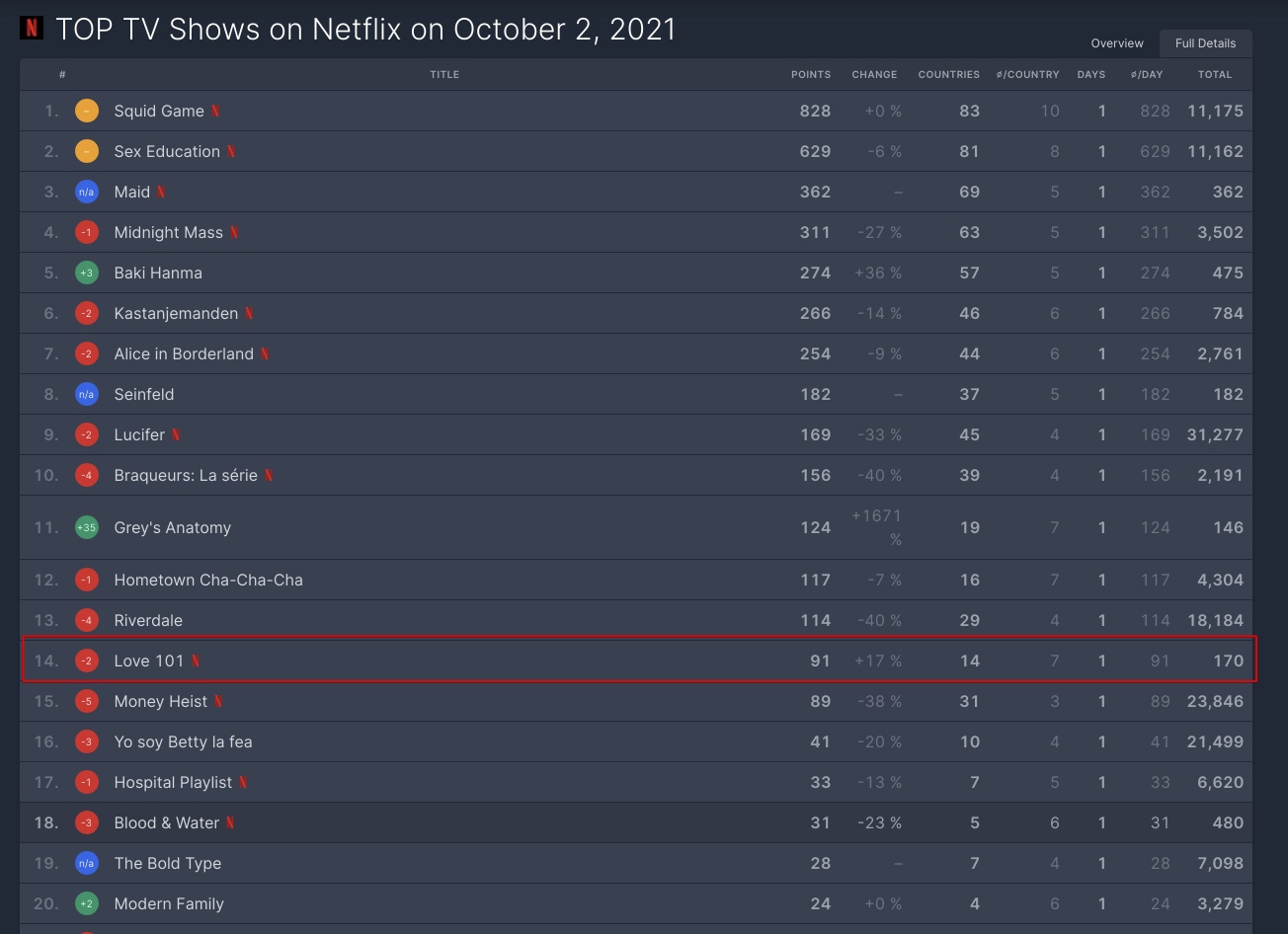 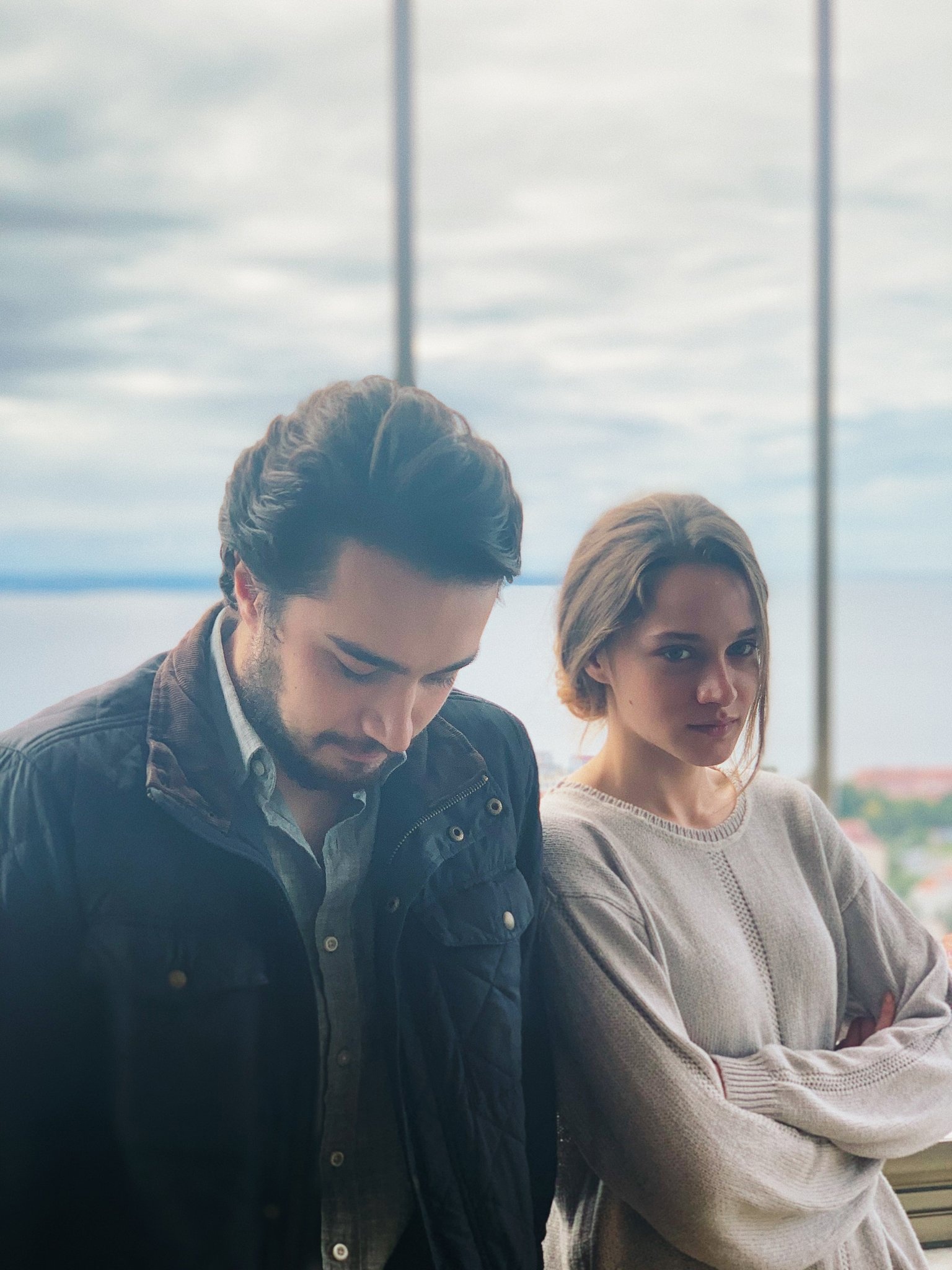 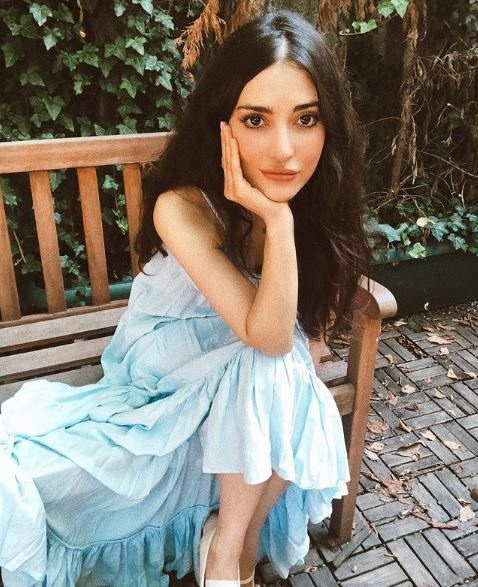 Çağatay Ulusoy started following Mert Yazıcıoğlu on Instagram. The actors were familiar earlier, however, as a rule, Çağatay’s Instagram subscriptions are of a business nature. Has the young actor joined the cast of Yalı Çapkını? 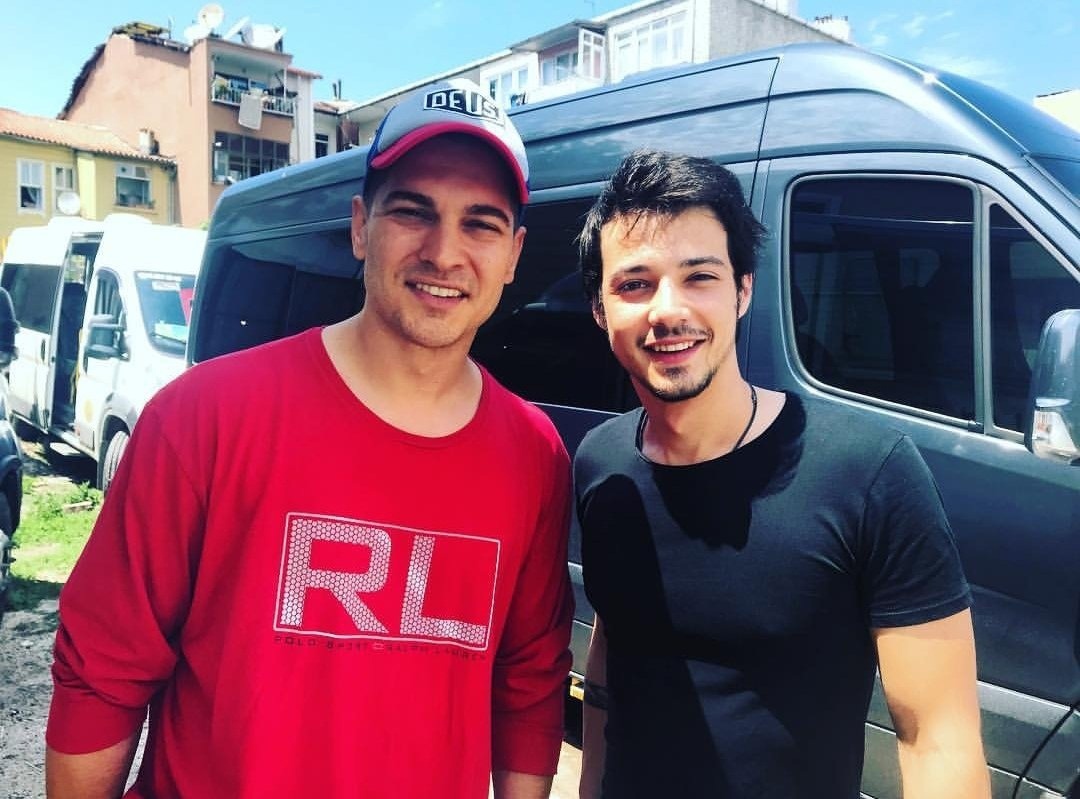 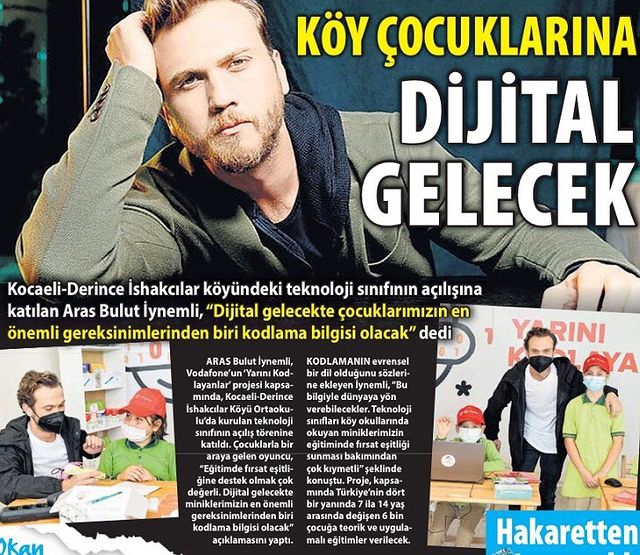 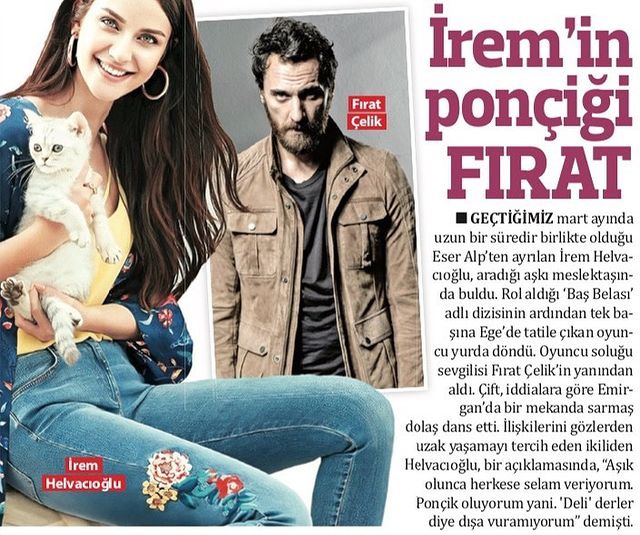 Meryem Uzerli admitted that she dreams of giving her daughters Lara and Lily a wonderful future. Now they live in an apartment, but she dreams of a house with a garden and a healthy lifestyle. 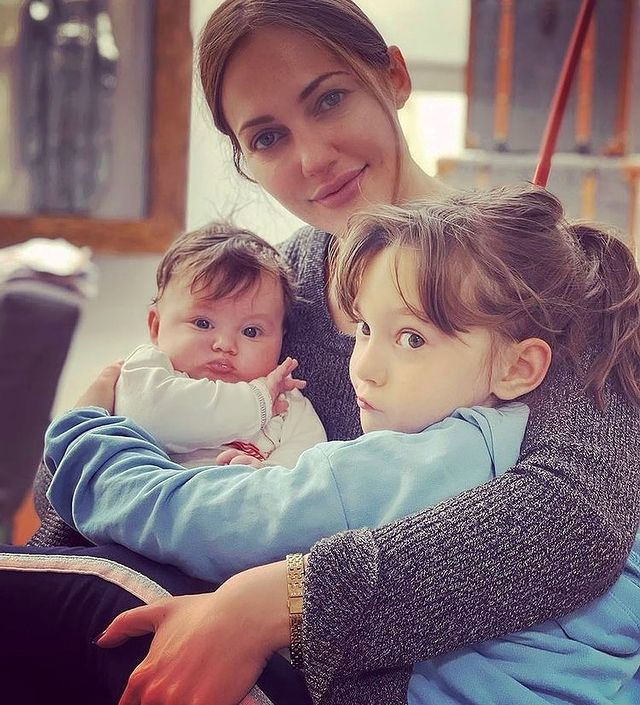 Tara de Vries, who was selected as the most beautiful foreign Turkish woman, will host the D TV program ‘Magazin D’ 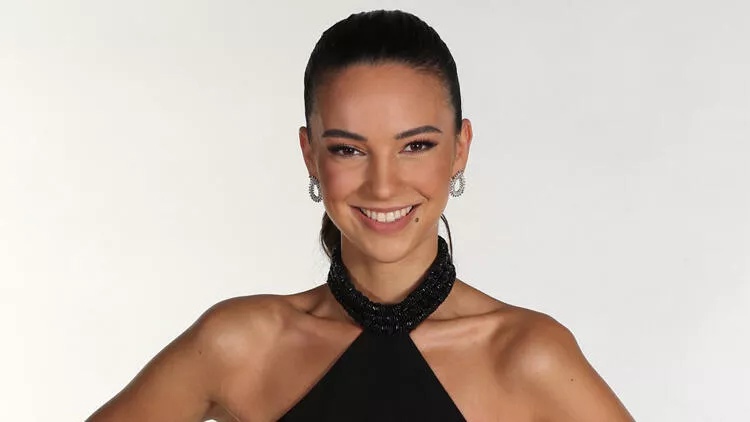 New photos from the birthday of Hazal Kaya 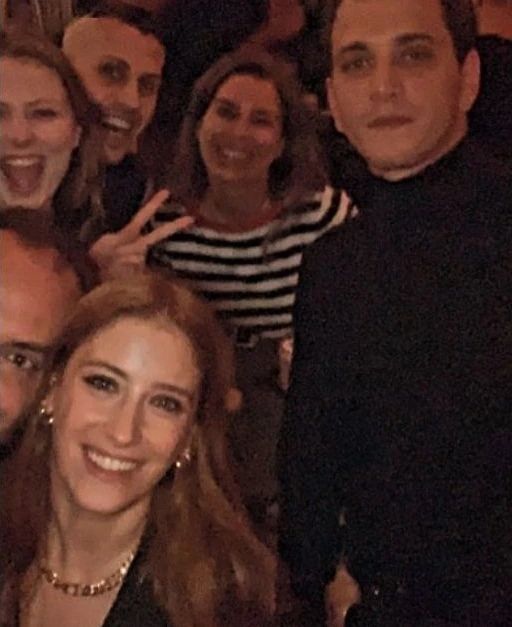 Zeynep Kose joins the cast of Kalp Yarası as Saadet 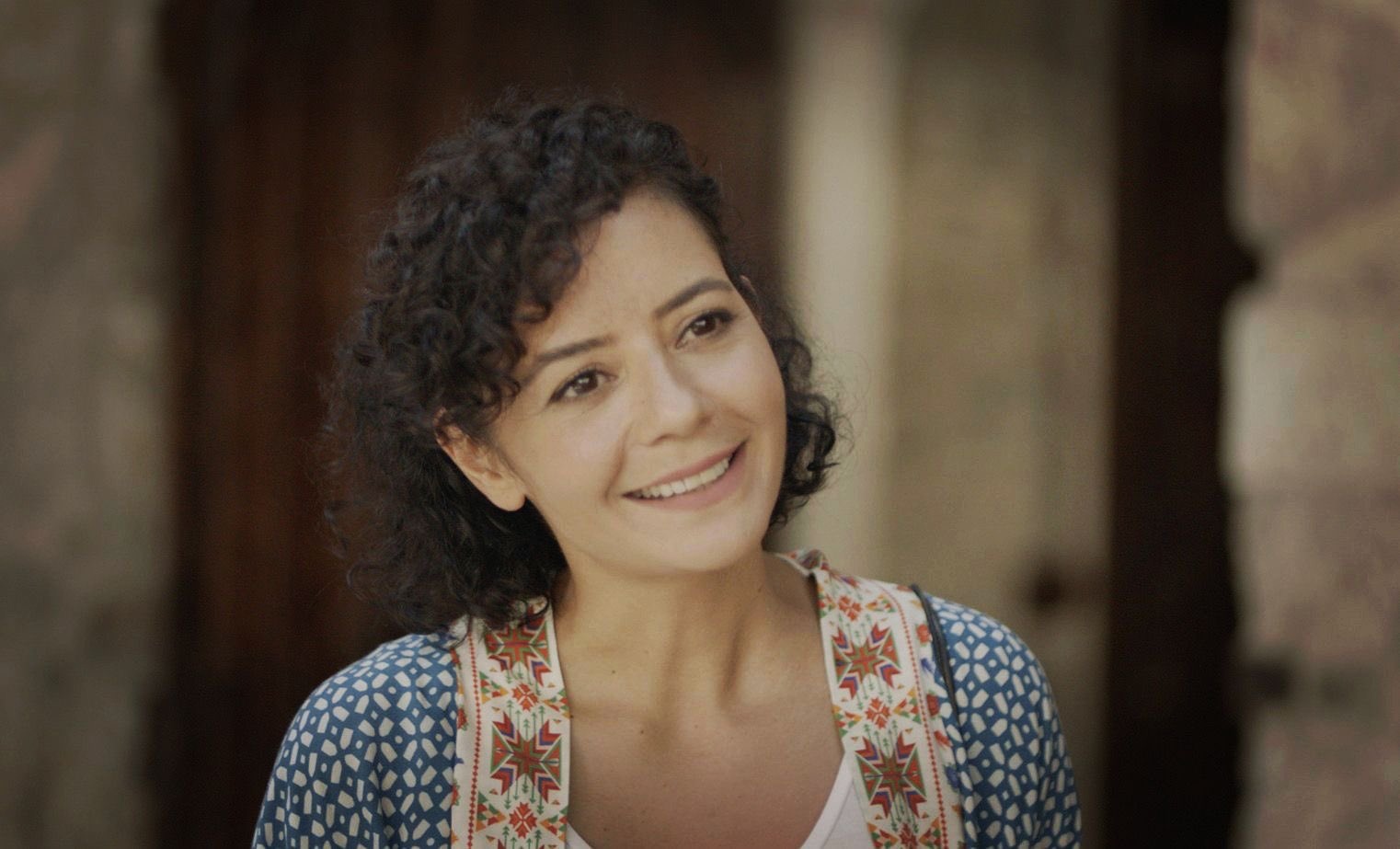 Yesterday at the DasDas theater under the direction of Metin Akpinar, the premiere of the play ‘Crazy holiday’ / Deli Bayramı took place 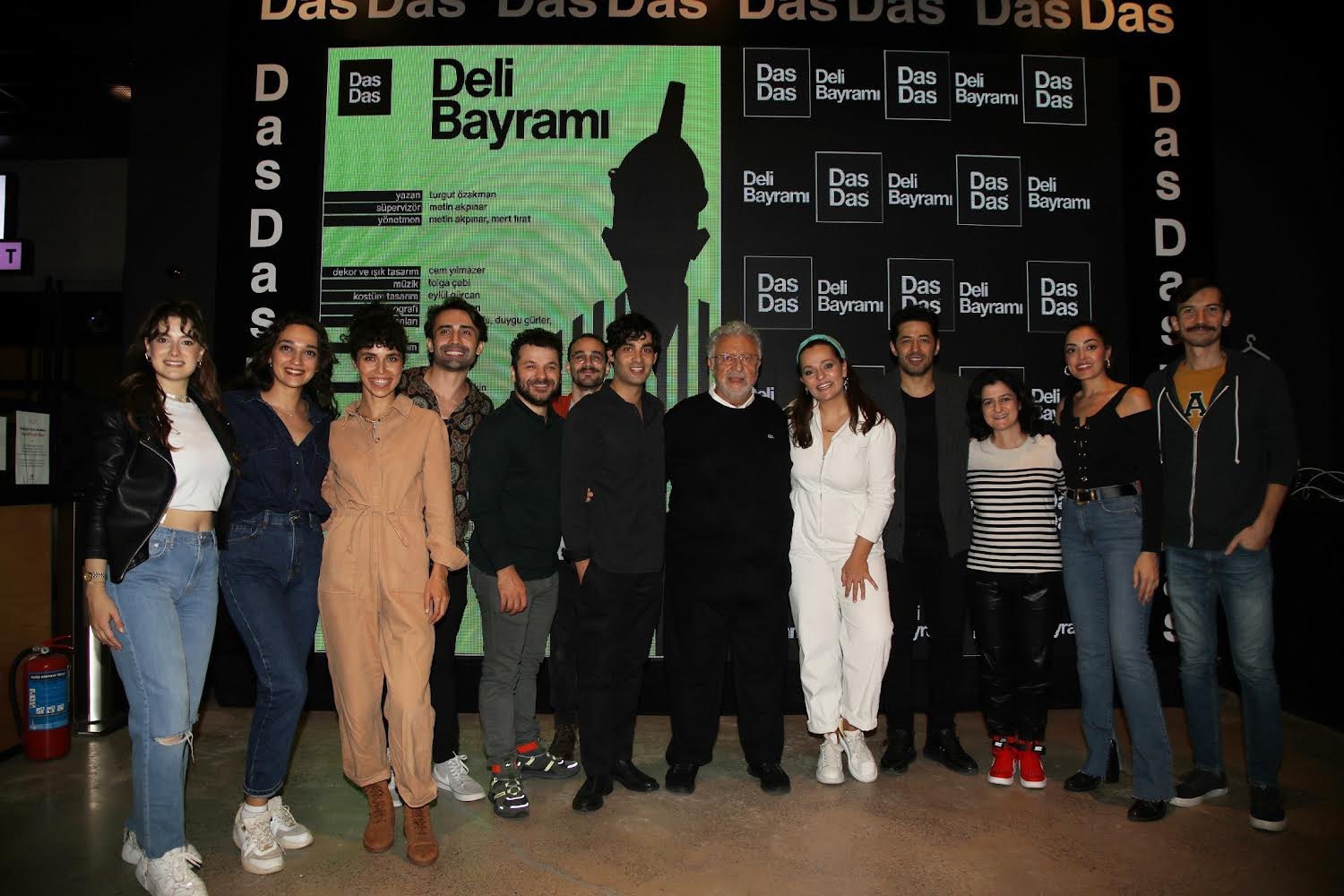 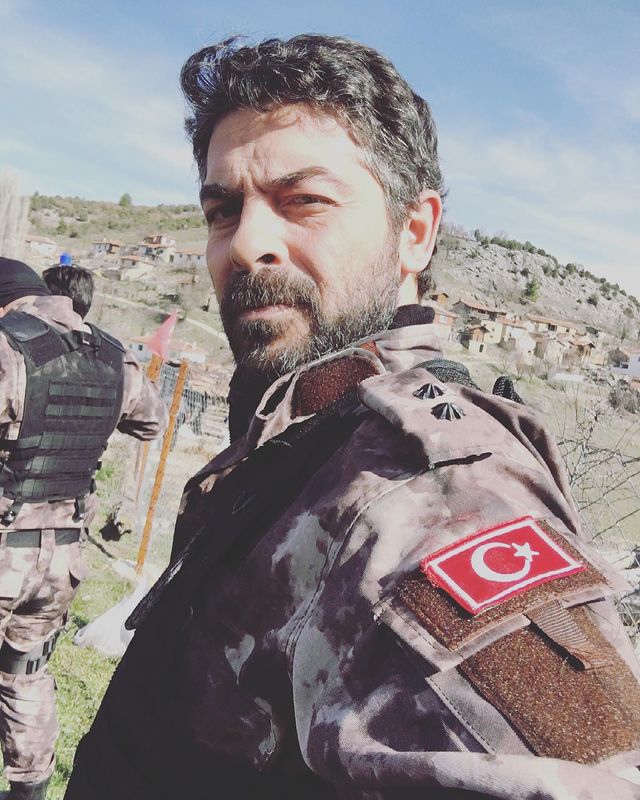 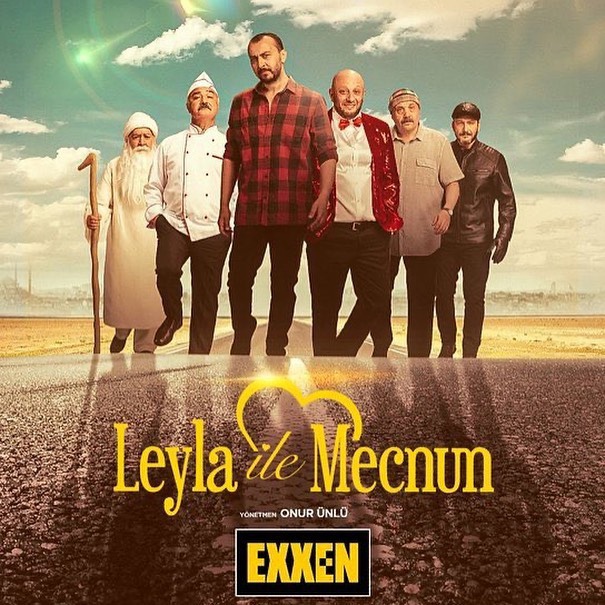 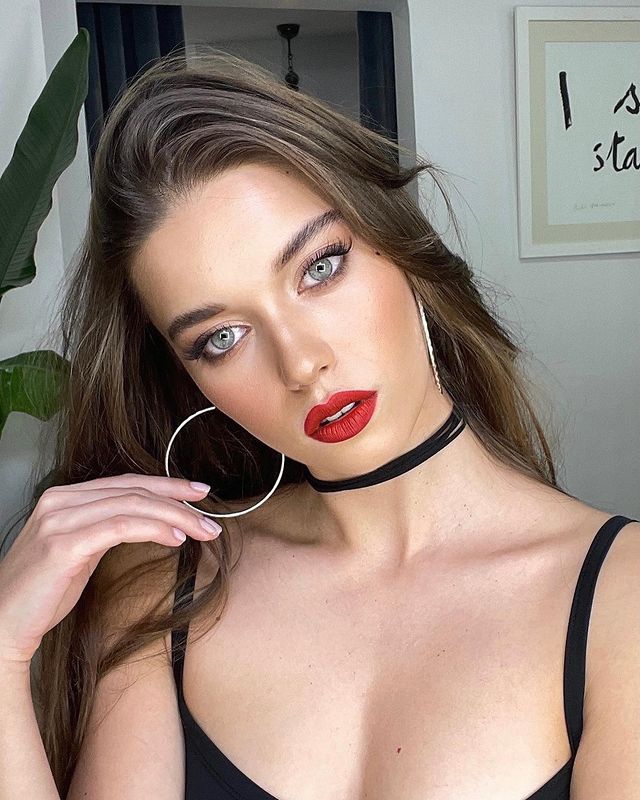 The Turkish press took apart Hande Erçel’s face piece by piece, trying to prove that all her beauty is the efforts of a plastic surgeon 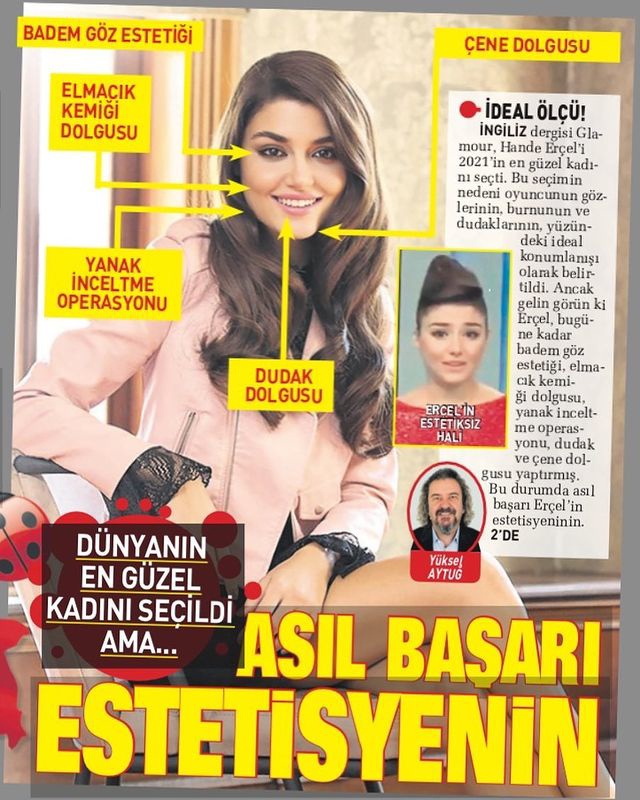 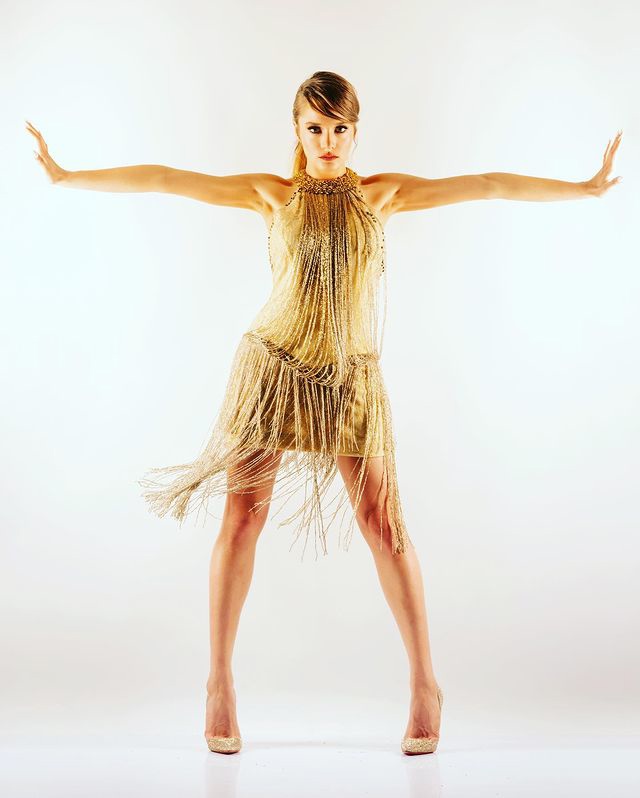 According to the court’s decision, Ezgi Mola will pay 5,200 Turkish lira as a fine for calling Musa Orhan a rapist and murderer. Recall that this guy is accused of raping a girl who, as a result, committed suicide. But since he is not convicted, the presumption of innocence applies. 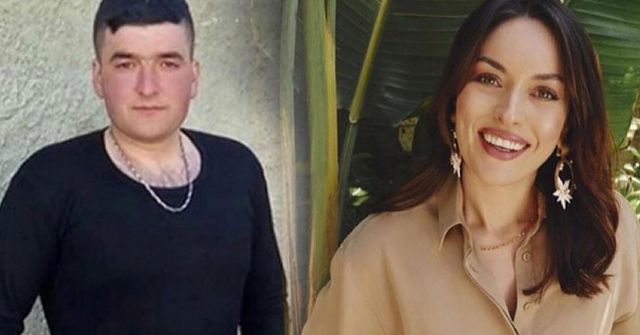 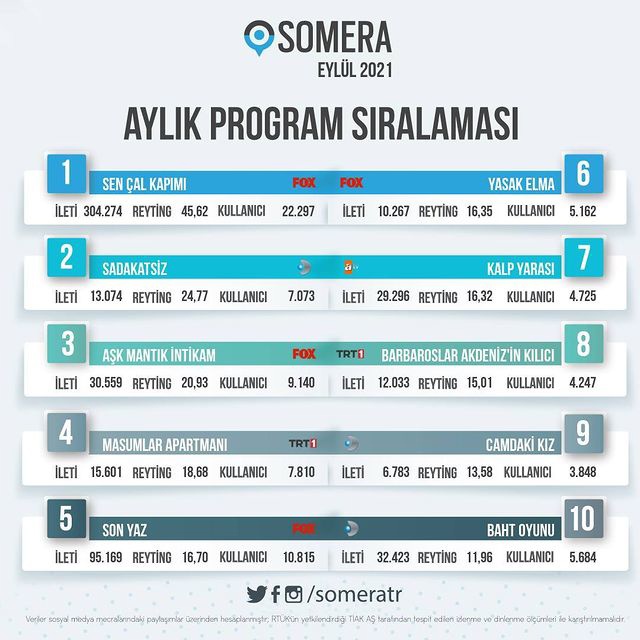 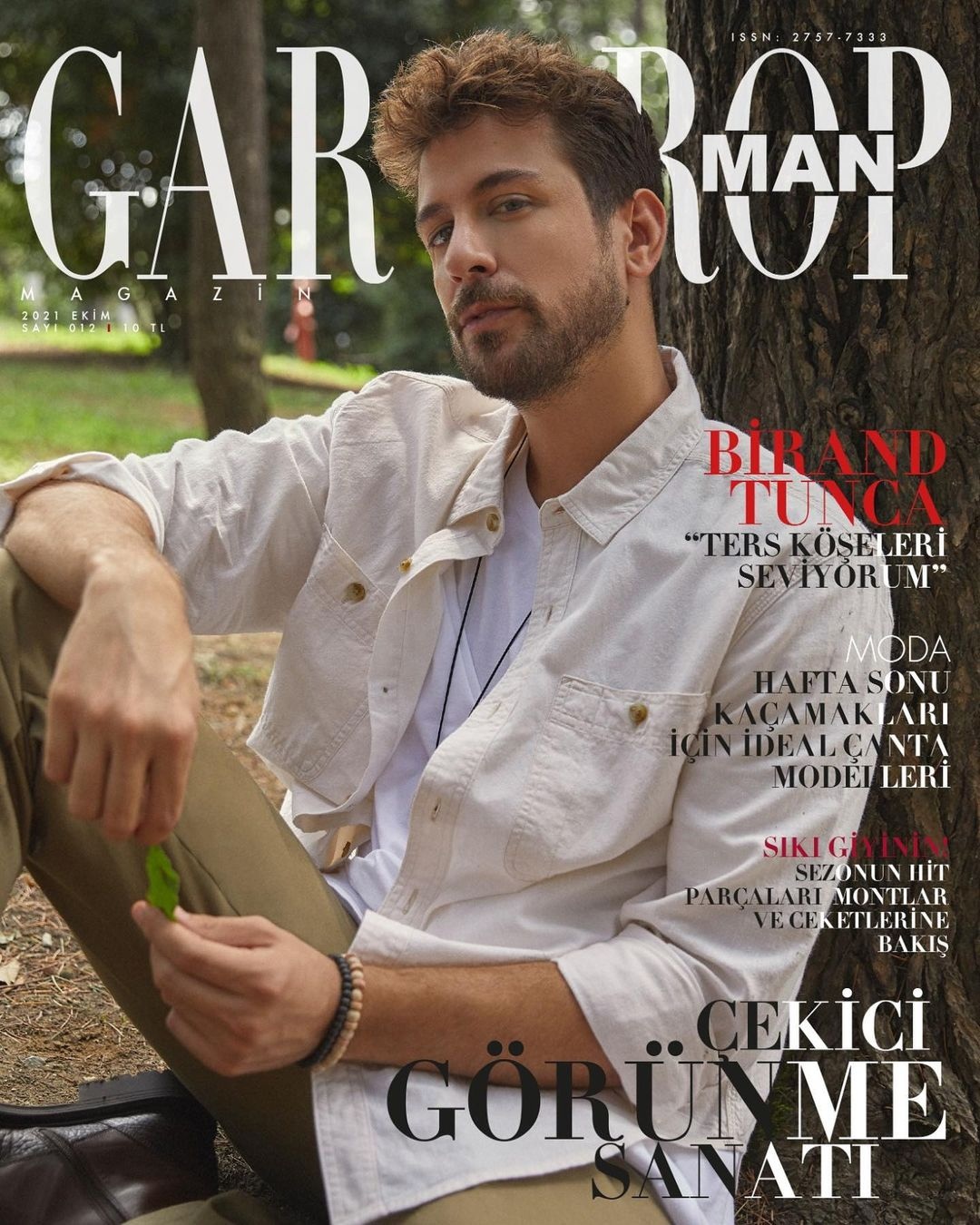 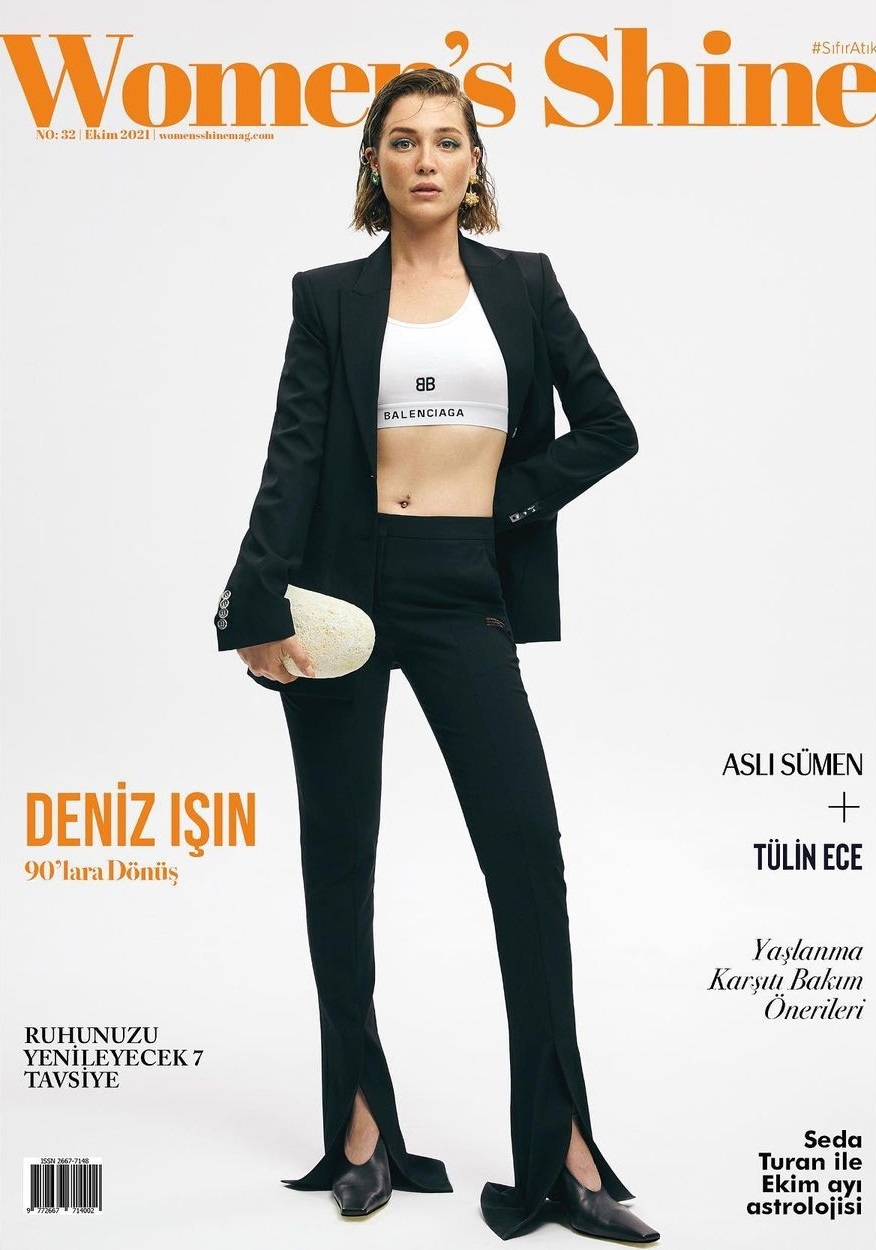 Uraz Kaygılaroğlu on the set of the TV series 3 cents 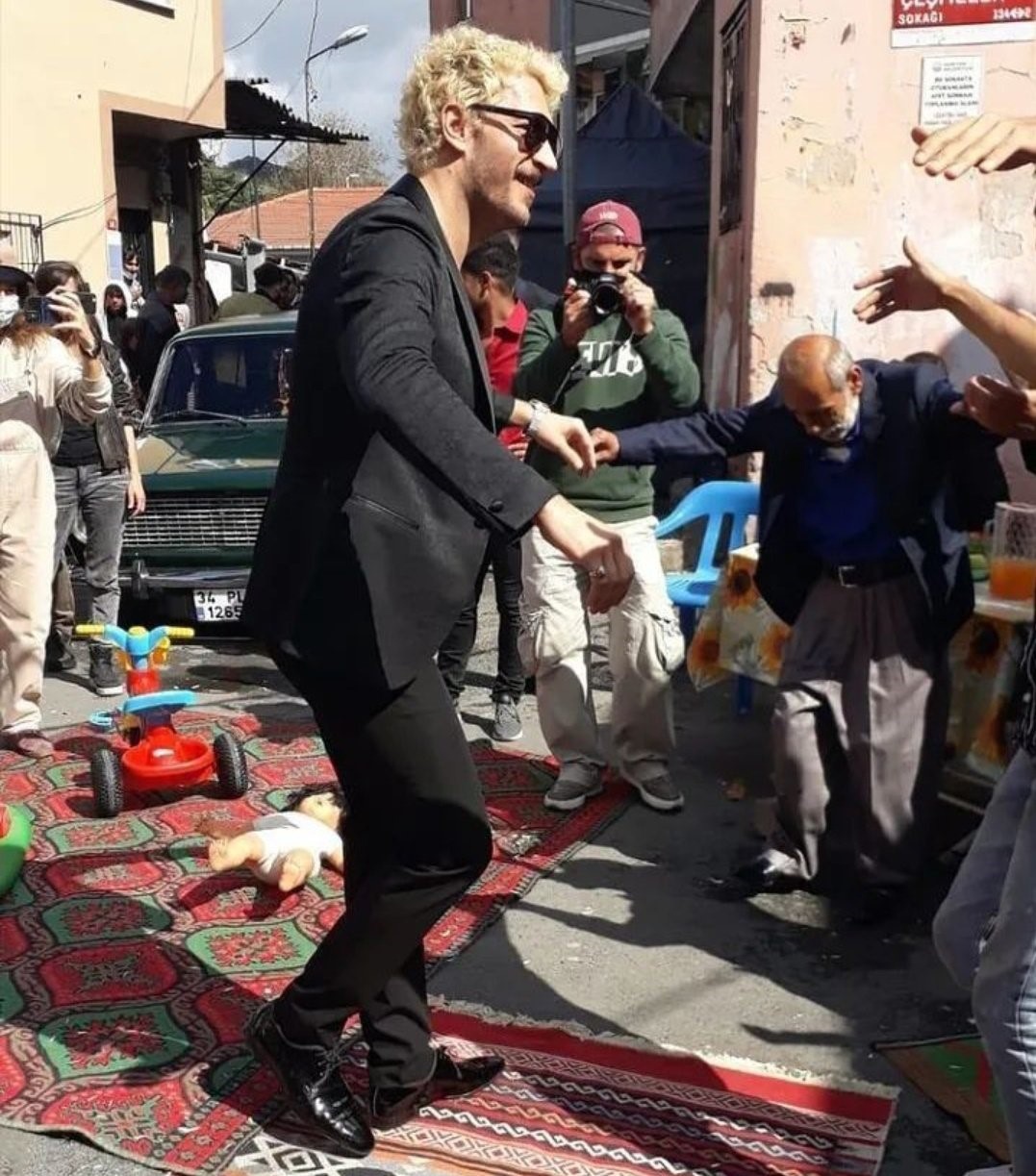 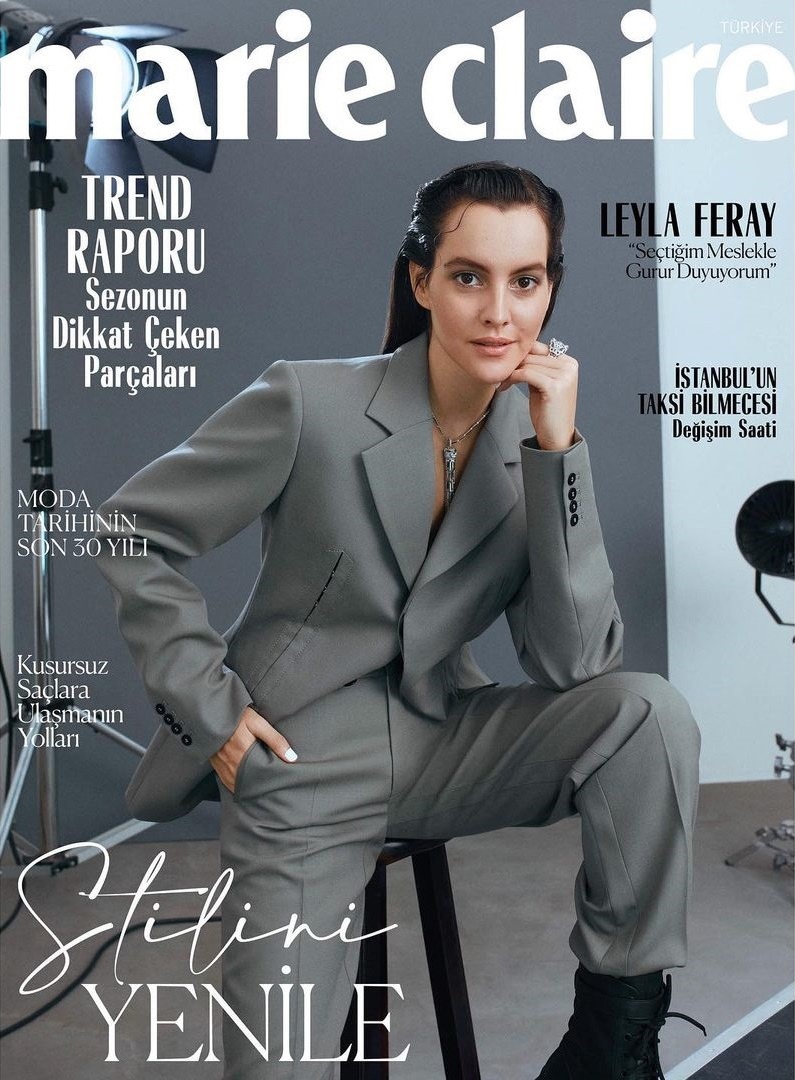 And again, scandals at the Golden Butterfly ceremony. Journalists refuse nominations, believing that their colleagues have been unfairly bypassed, despite the fact that it is their programs that have the highest ratings 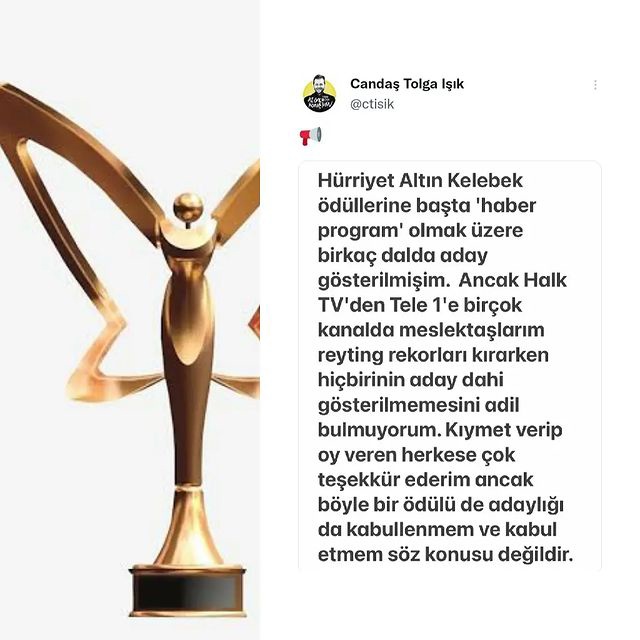 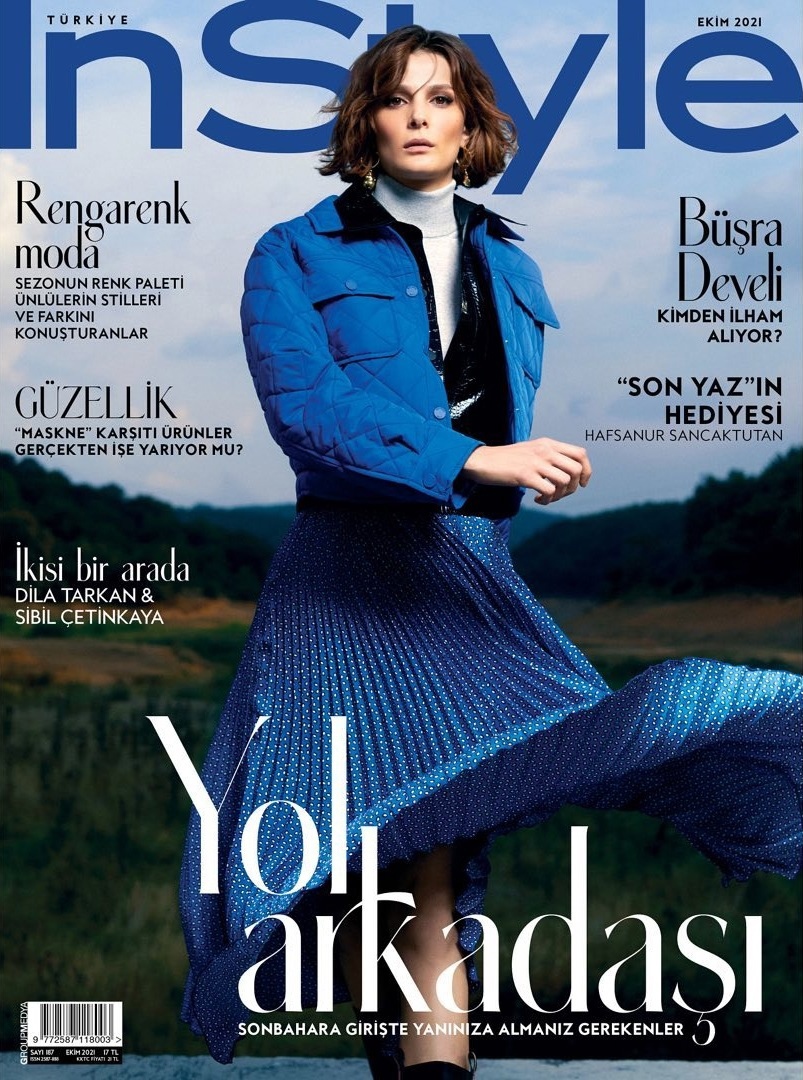 The series For my family / Kardeslerim is coming soon to more.tv (Russia). The series will be available under the title My Brothers, My Sisters 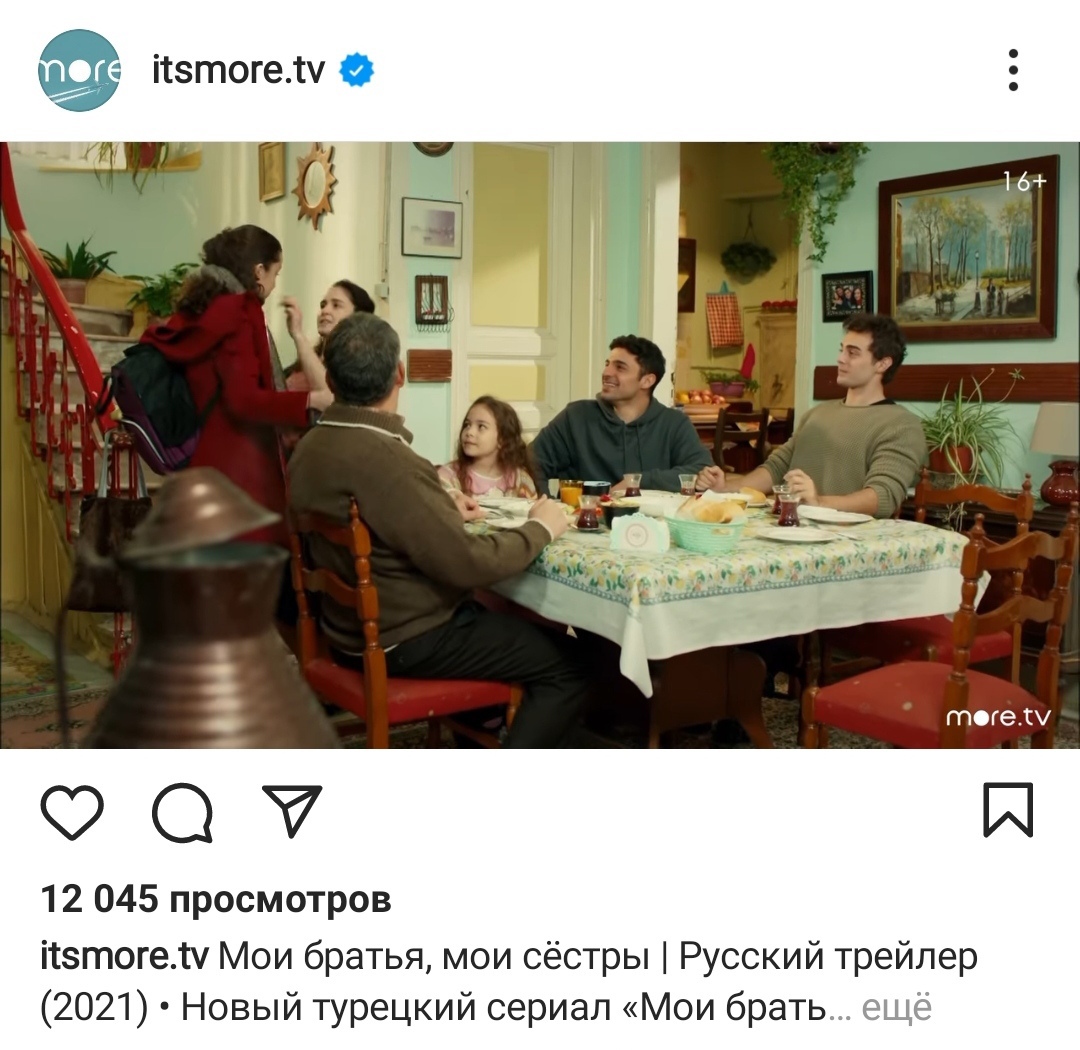 For my family / Kardeslerim 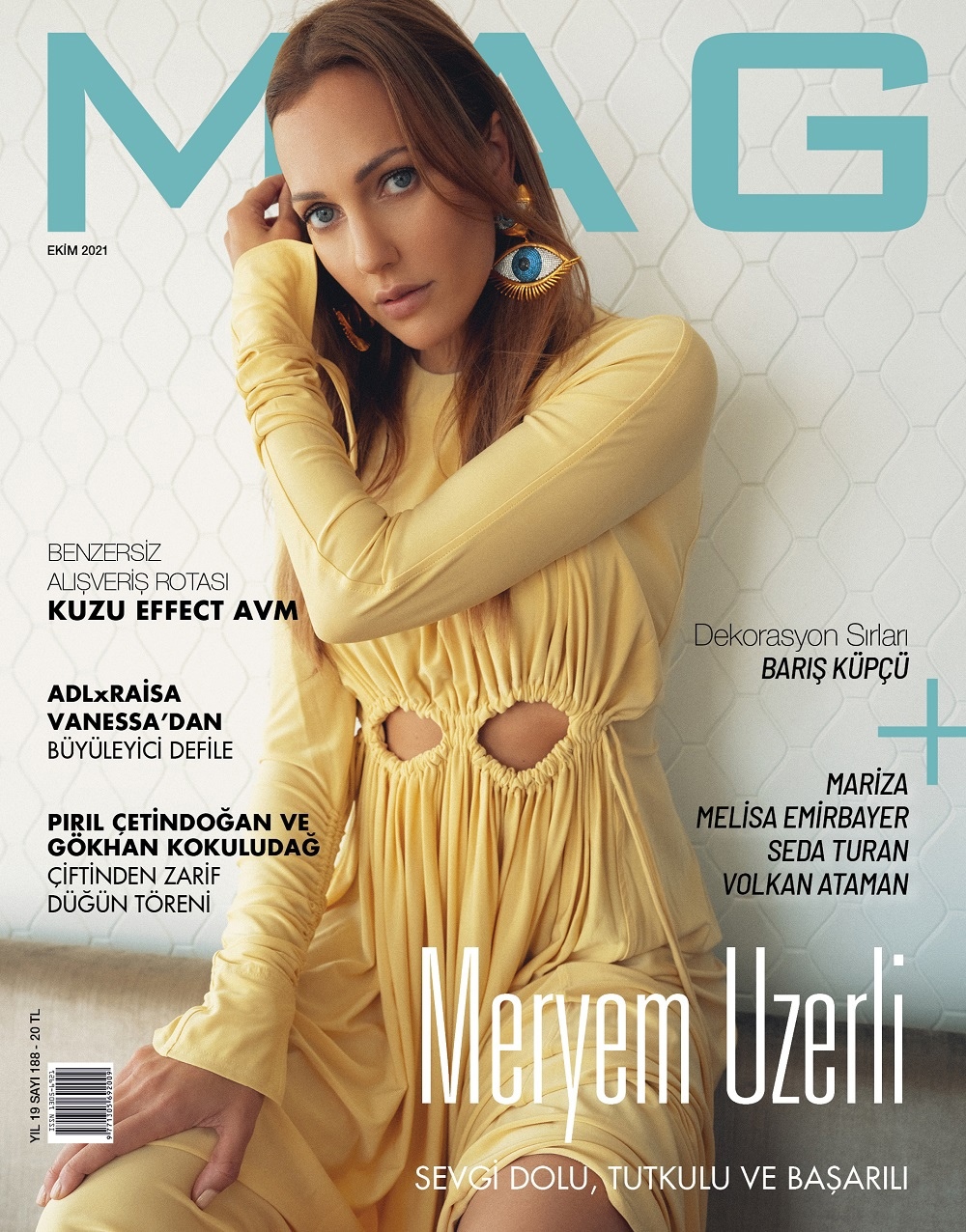