Ozge Gurel and Serkan Çayoğlu: when is the wedding? 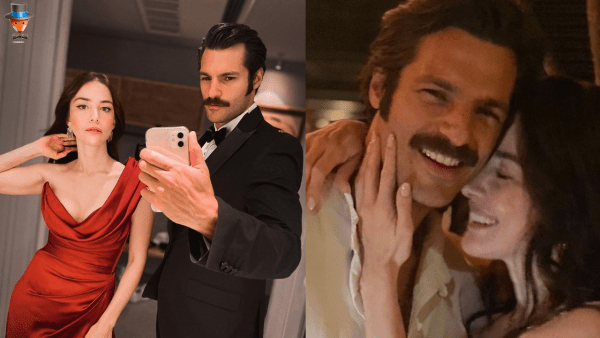 Ozge Gurel and Serkan Çayoğlu are one of the most stable couples in Turkish show business. Finally, the lovers decided to take the next step in their relationship. Their wedding will take place next summer!

According to the journalist of the Hurriyet publication Mehmet Üstündağ Ozge Gurel and Serkan Çayoğlu, who met on the set of the Cherry Season / Kiraz Mevsimi series and have been in a relationship for 6 years, made the first step towards marriage. Two months ago, Serkan proposed to his beloved while traveling in the United States. The girl accepted the proposal.

Serkan is currently filming the series Cyprus: Towards Victory in Cyprus. After the completion of the project, the engagement and after a while the wedding will take place. The couple is planning to get married in the summer. In the meantime, Serkan and Ozge have held a small party with their families, but prefer not to tell the news to journalists. However, Mr. Üstündağ received this news, as well as information that the wedding ring on Ozge’s finger costs 370 thousand Turkish lira.

Looks like we’re going to have a couple of celebrity weddings next summer.