The second season of the Netflix series Love 101 debuted at the 12th place among all Netflix series. The project was in the top in 10 countries, gaining 78 points on the first day of the show. This is an acceptable result. 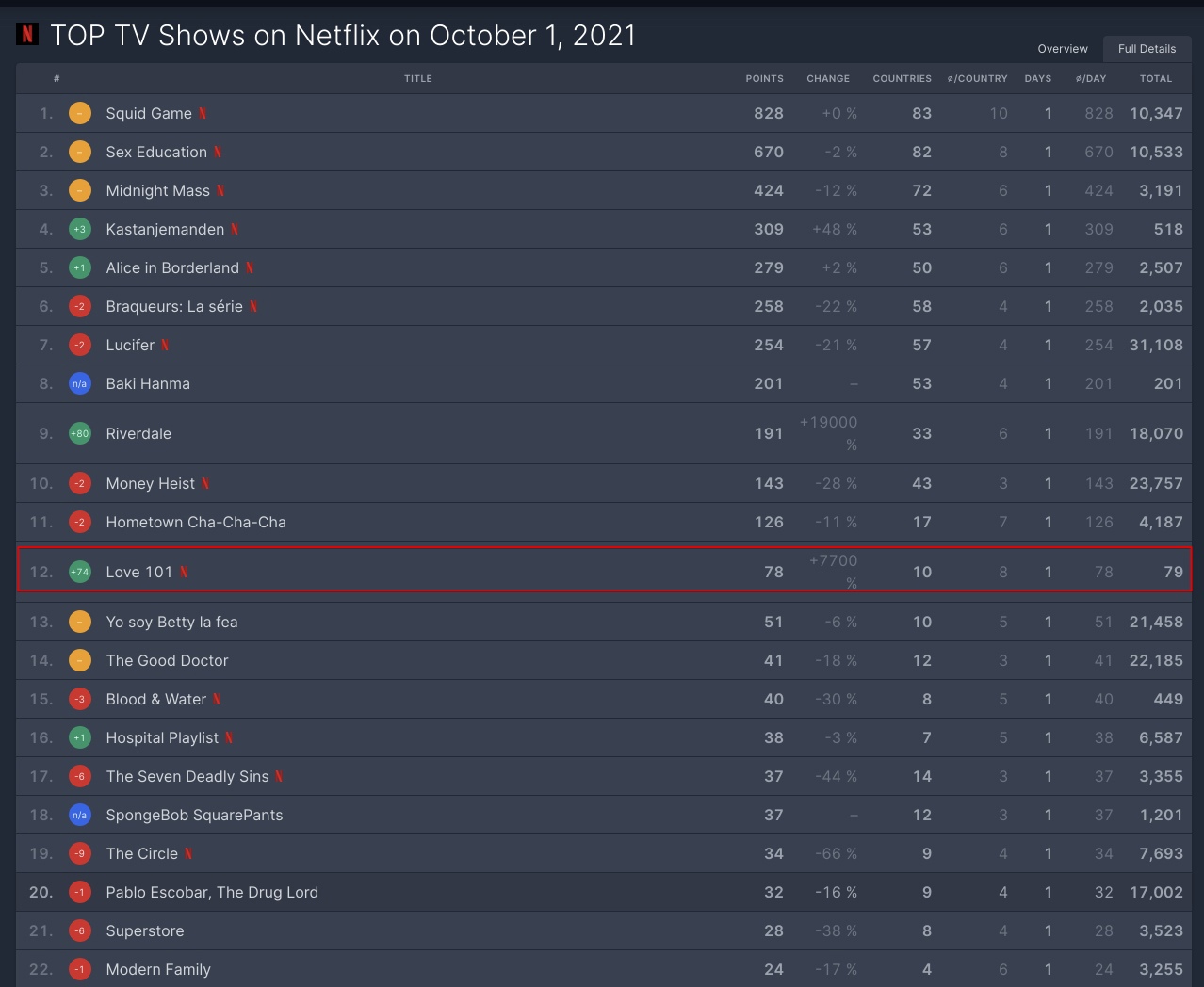 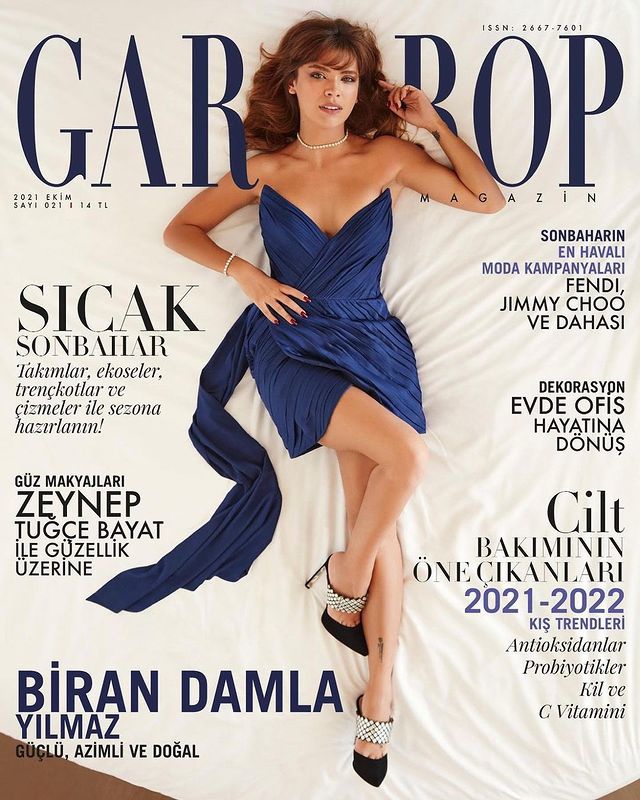 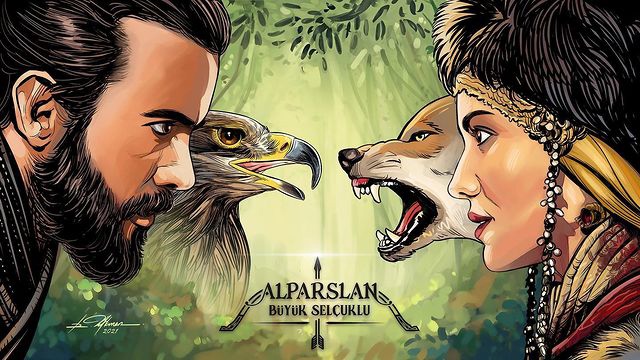 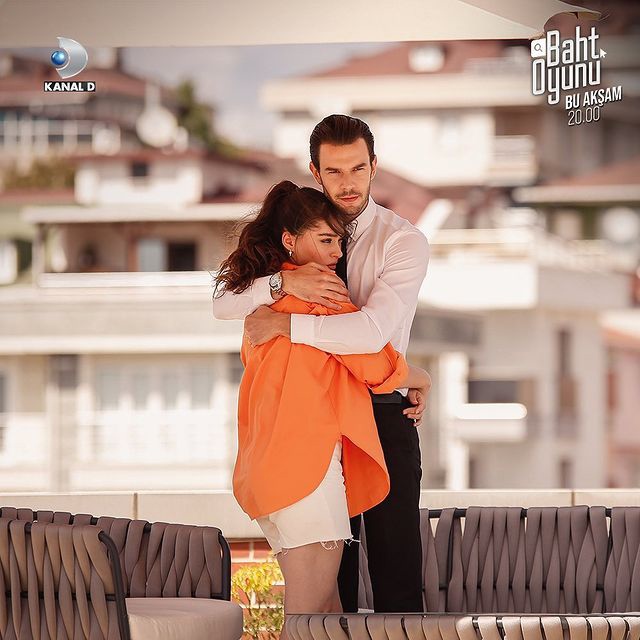 Alp Navruz today attended the launch of an advertising campaign for the French brand Yves Rocher in Turkey. When asked about his relationship with Ayça Ayşin Turan Alp diplomatically replied that he was at the presentation of the brand and refused to answer the question. However, he did not refute anything … 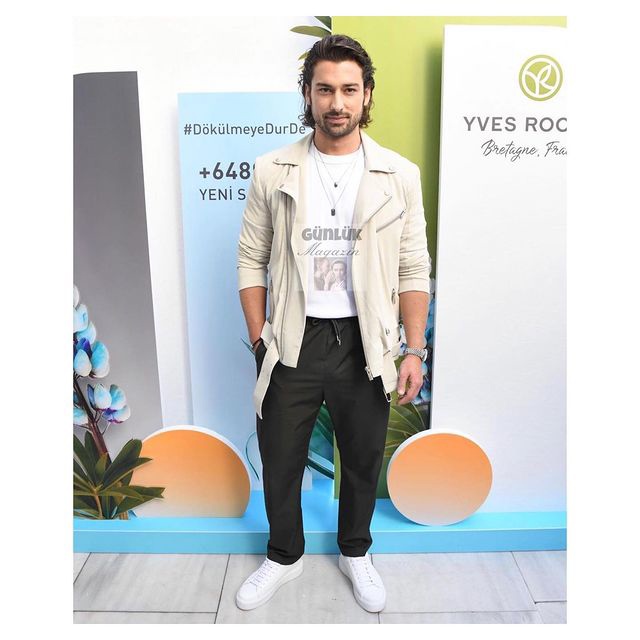 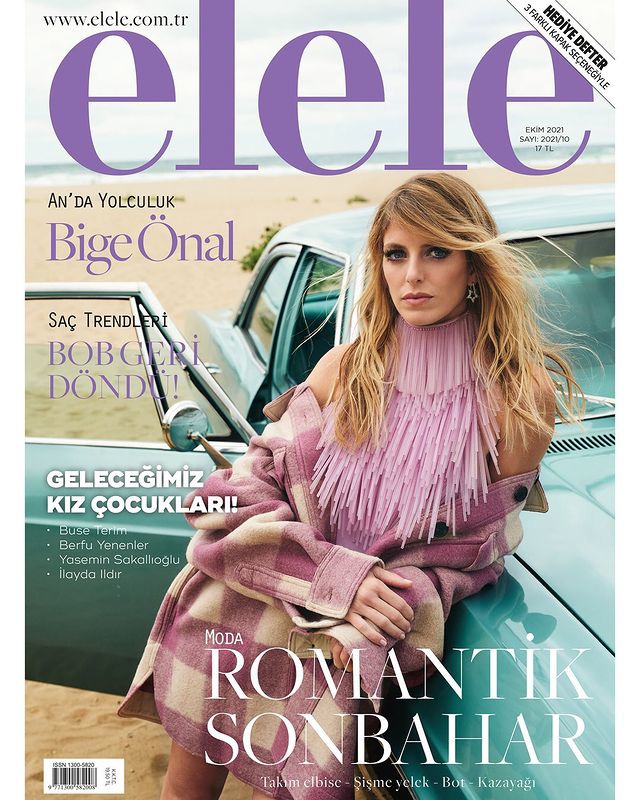 In his last interview with the Spanish edition, Caner Cindoruk admitted that his dream is to play Yilmaz Guney, a director, screenwriter, and actor known for his radical leftist beliefs. It is curious that in the series Yesilçam this role was played by Caner’s brother, Taner Cindoruk. 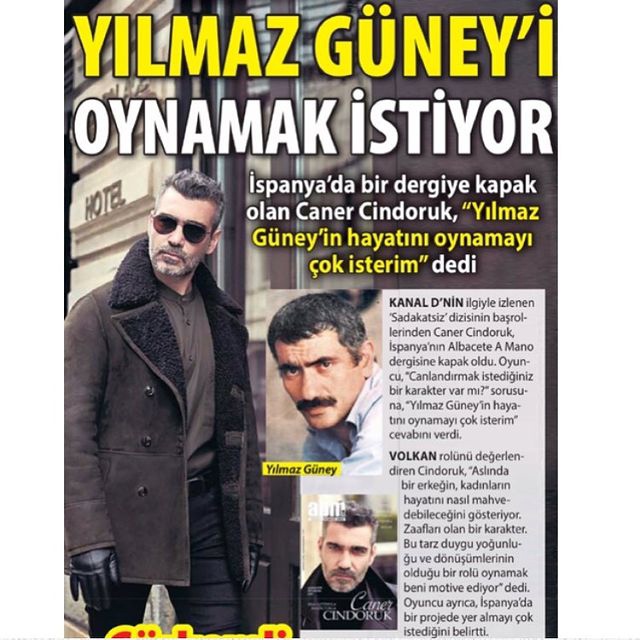 Asli Enver for the October issue of Vogue Türkiye 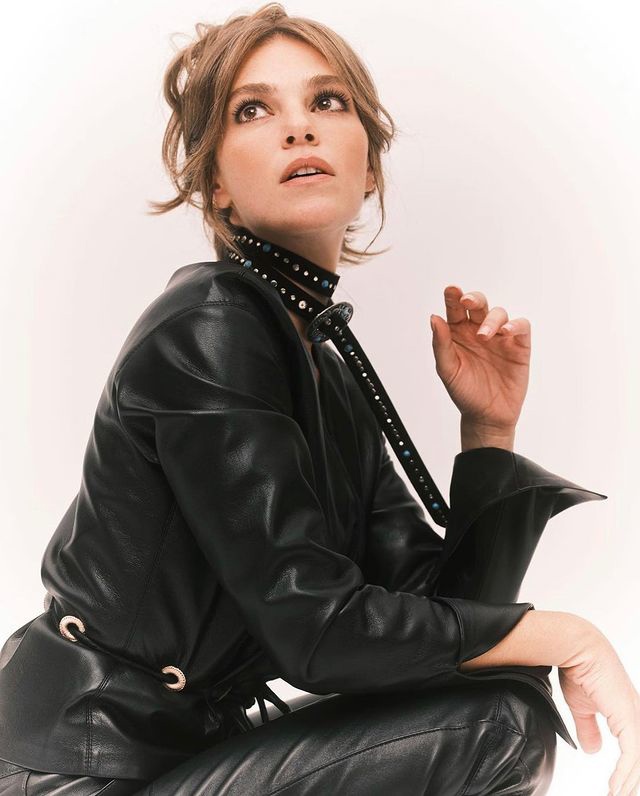 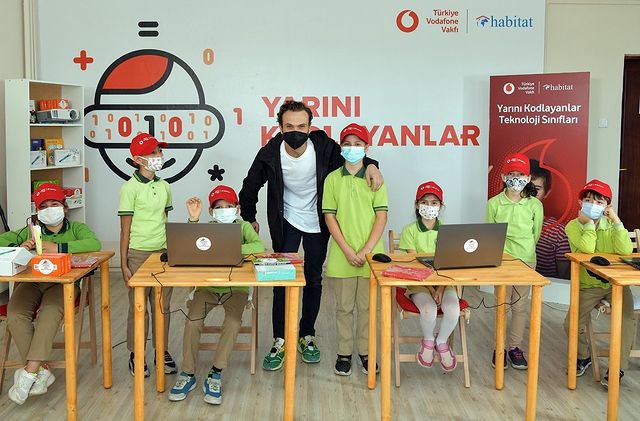 Caner Cindoruk on the cover of the Spanish magazine Albacete A Mano. After the success of the series Woman and the Unfaithful, which was broadcast on the central channels of Spain, the actor is very popular in this country. 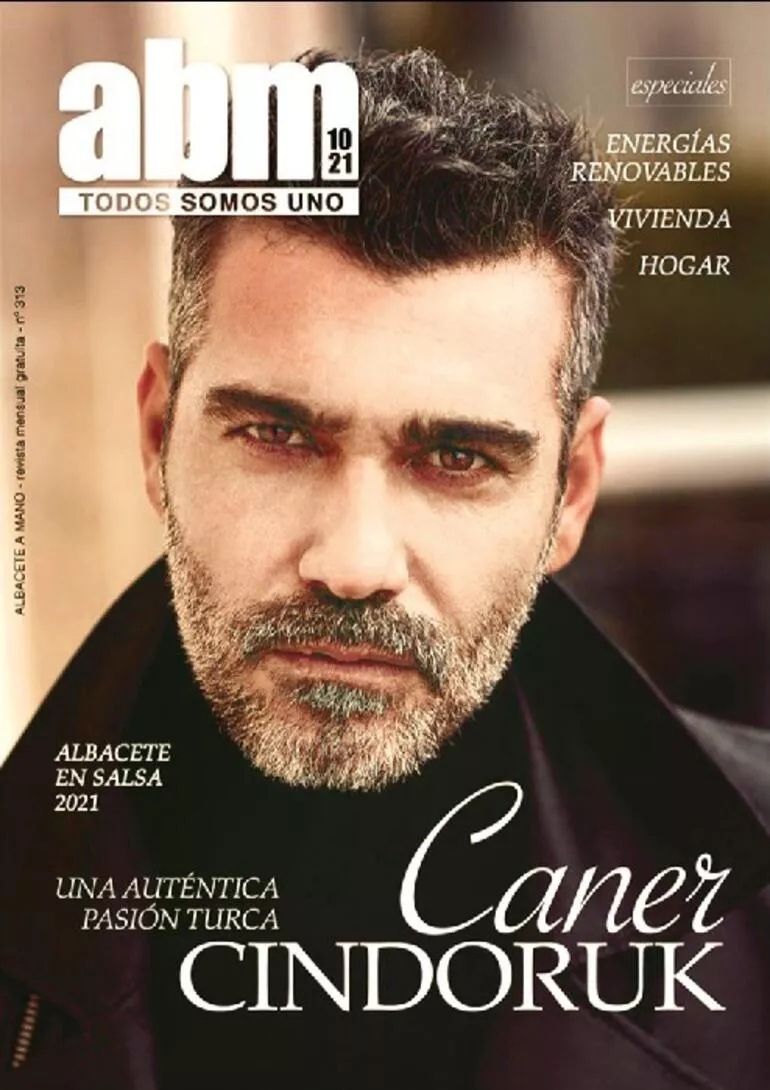 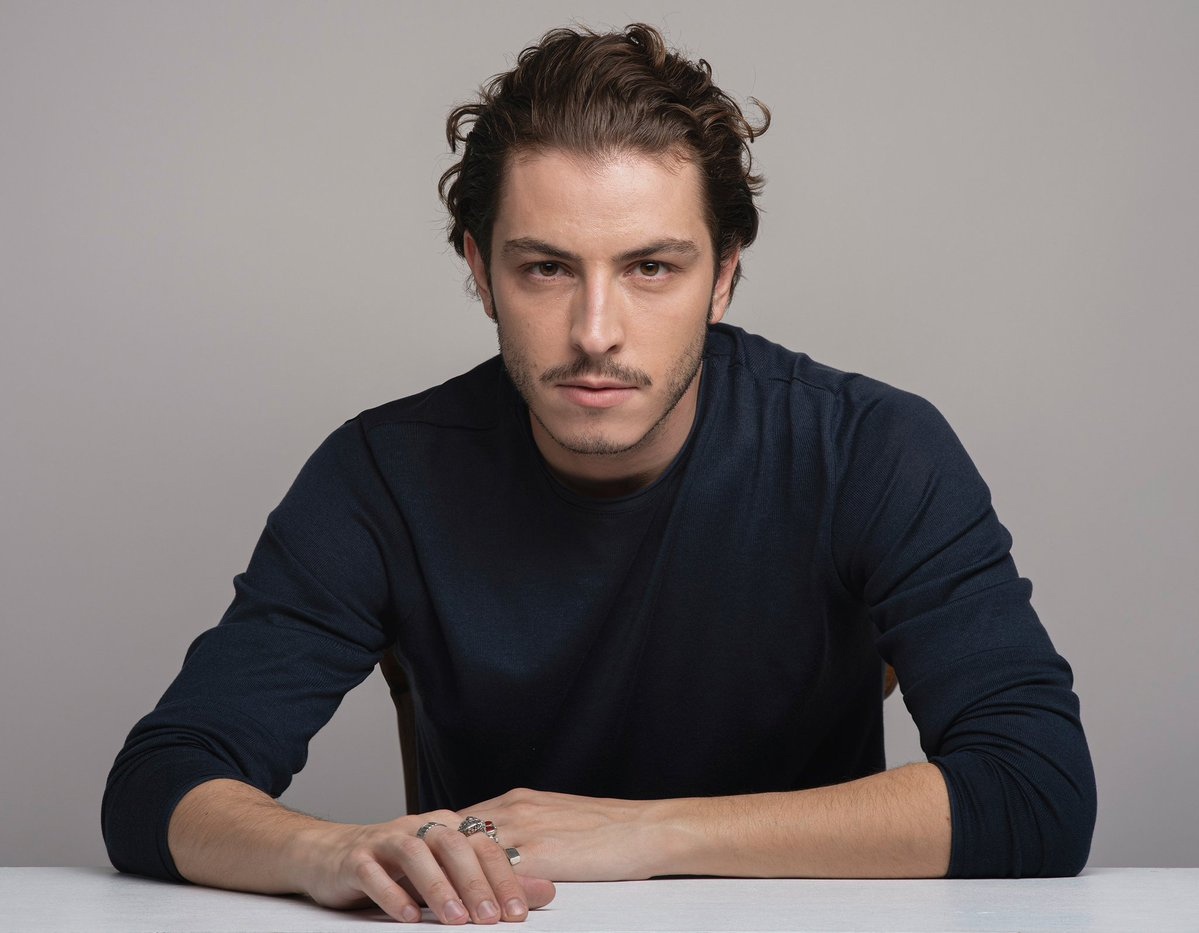 Nejat Isler admitted that he closed his home in Bodrum and moved to a hotel in the Taksim district of Istanbul. He has a minimum of things, and this gives him freedom. 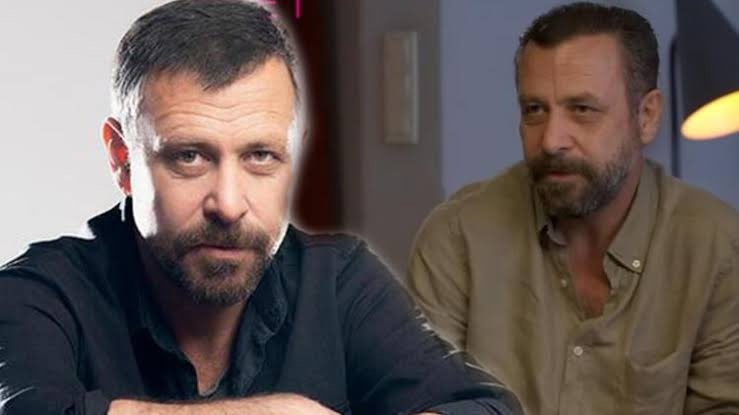 Filming of the new MF Yapim series The Prisoner / Mahkum has started today. 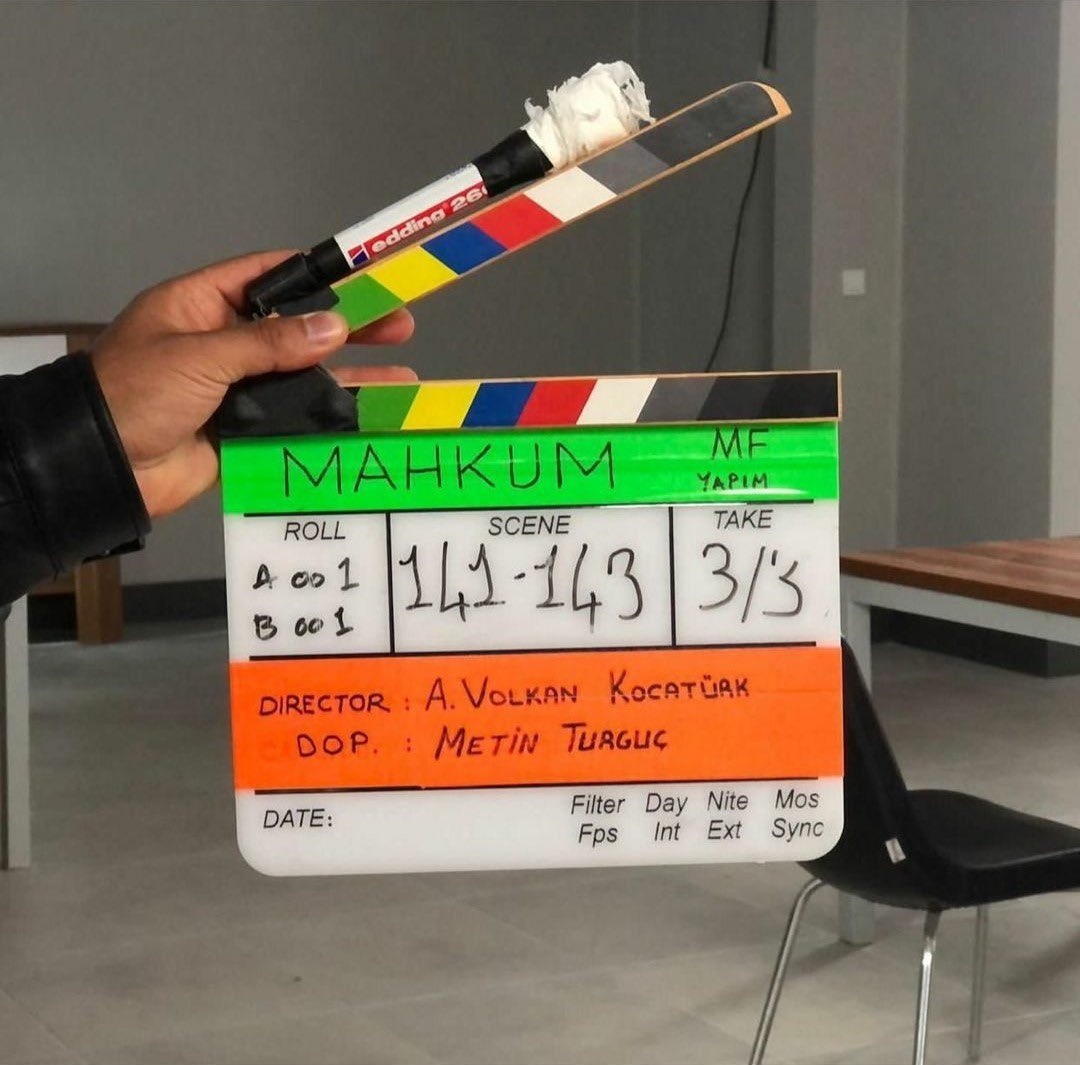 According to the information of the program, the 2nd page a romantic relationship began between Firat Celik and Irem Heldvacioglu six months ago. Yesterday, journalists finally saw the couple in the Emirgan district. Apparently, evidence will be provided shortly 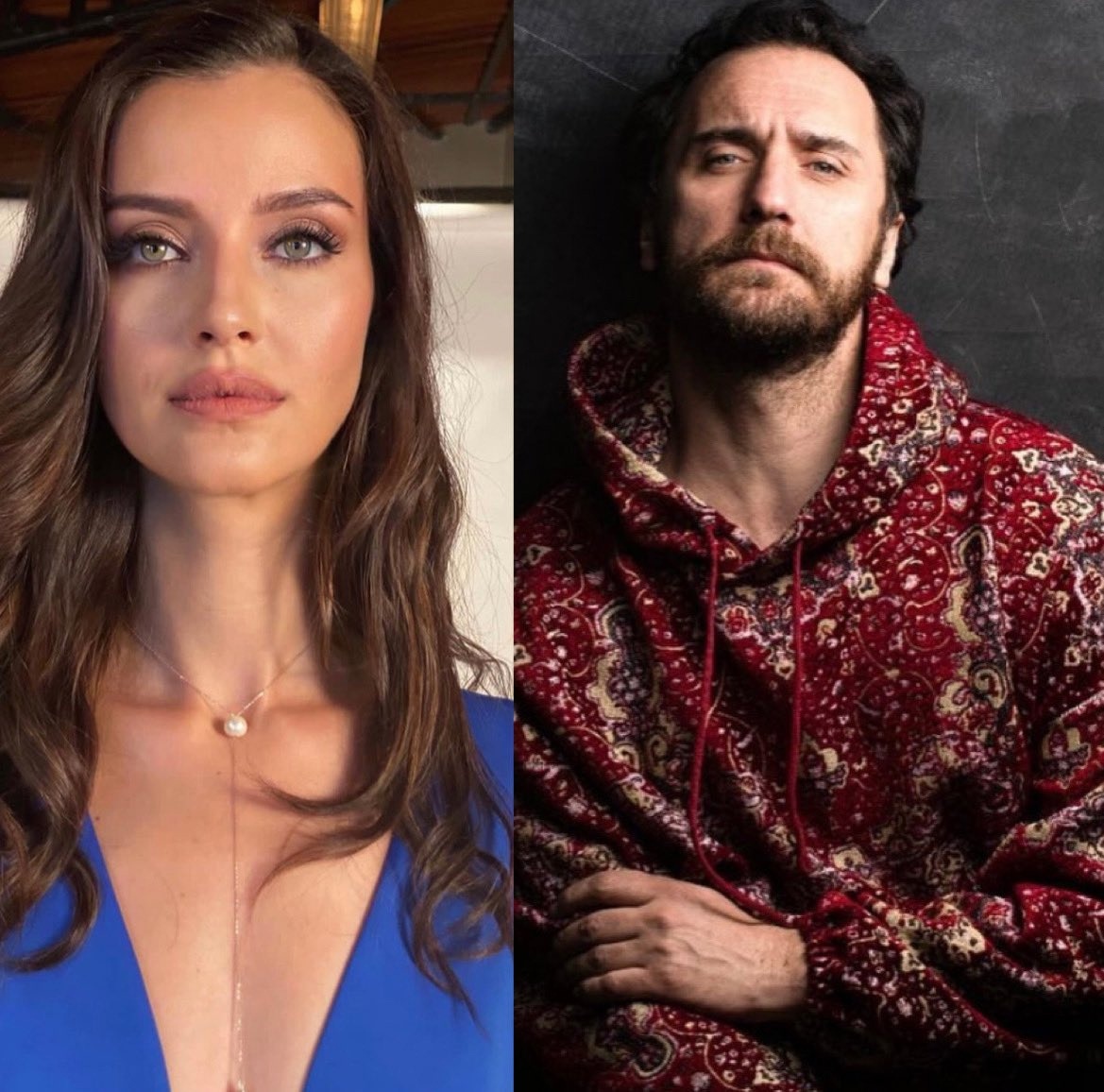 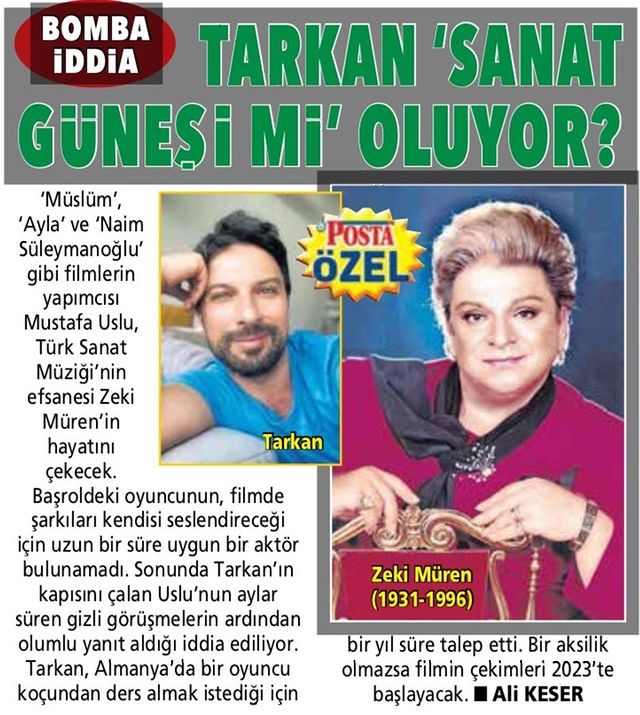 Kubilay Aka has joined the cast of the Modern Woman series, starring Irem Sak. She is also the author of the script 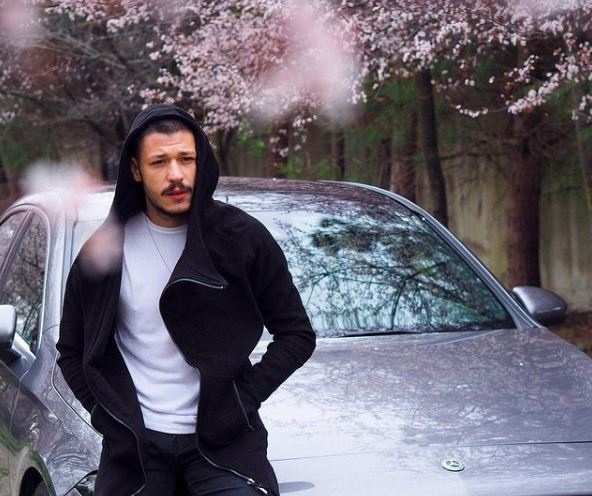 A well-known blogger Tokyo said that the story of the series Yalı Çapkını is very strong, if the series is also cool, then the viewer will not be able to get enough of the show. As for the partnership between Çağatay Ulusoy and Neslihan Atagul, Tokyo backed down, saying that the agreement was not officially signed, and sometimes we hear something, and then it turns out to be untrue. So you better wait and see. 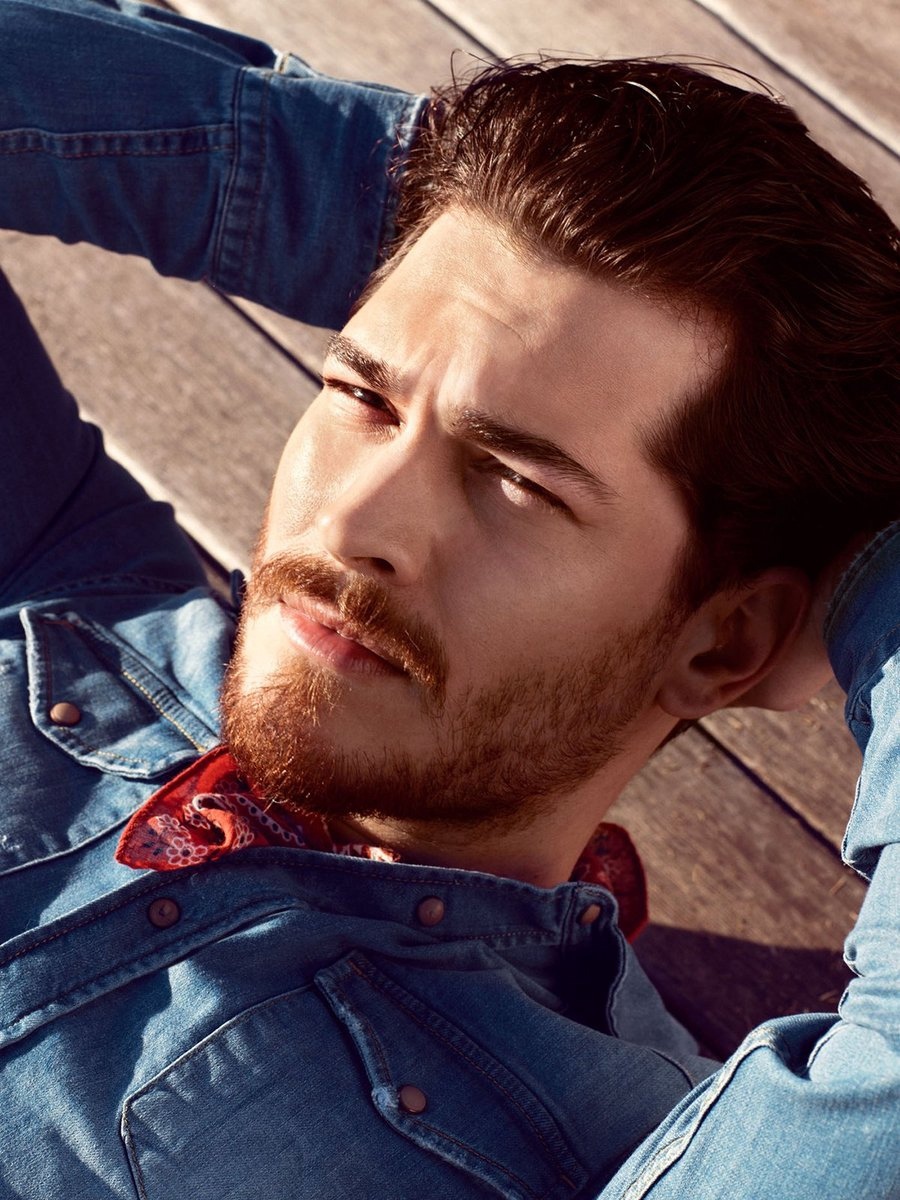 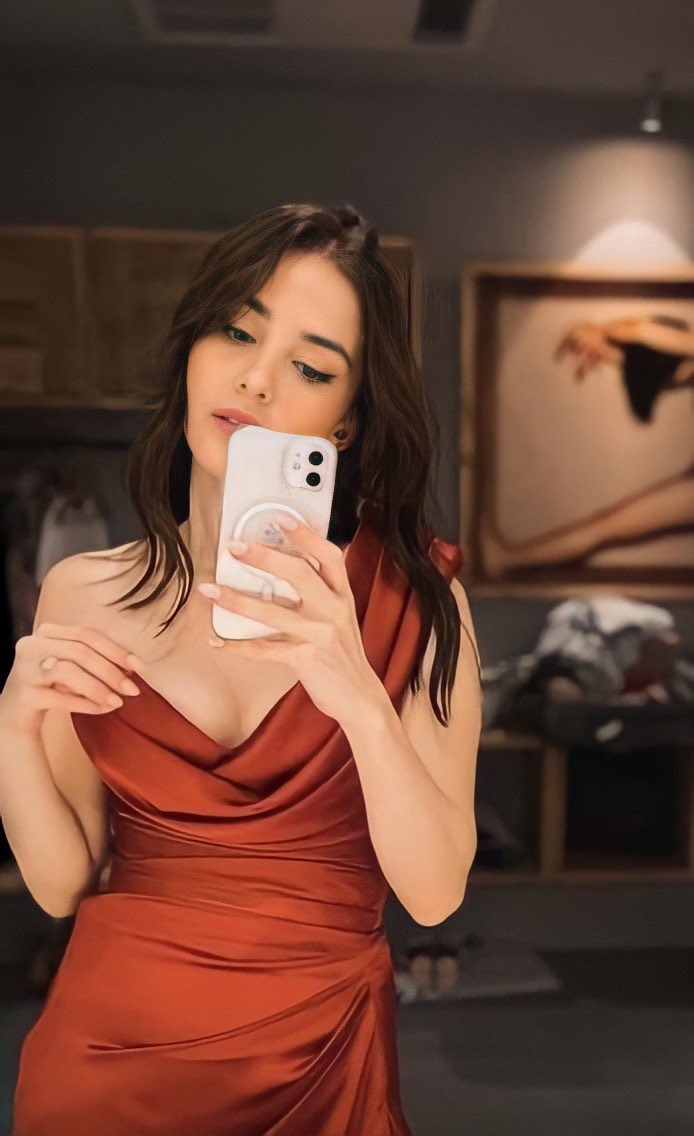 According to the blogger Dedikoducu Cocuk, the series Game of Luck makes the finale on the 17th episode 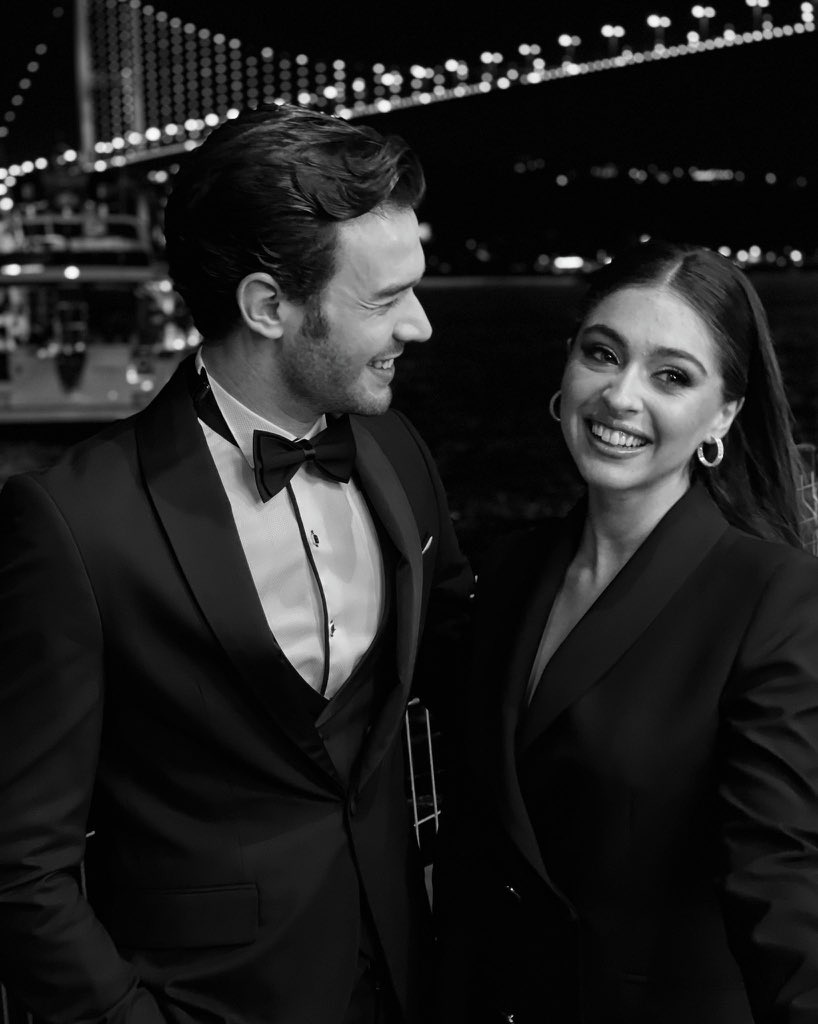 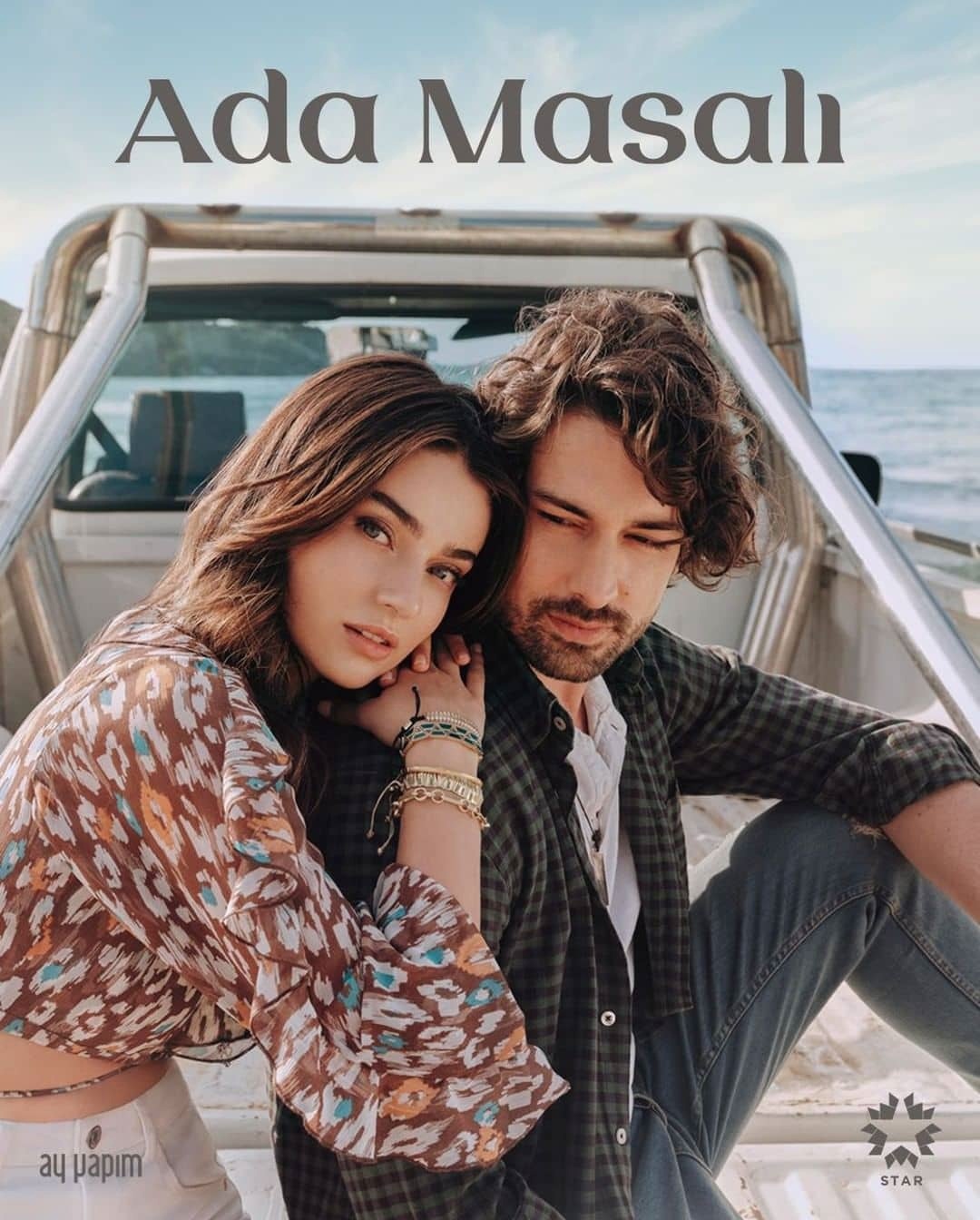 The well-known blogger Tokyo confirmed that the digital platform Disney Plus is preparing several projects at once for the Turkish market. And this makes sense, unlike Netflix, Disney management cannot rely on just one star and one project to win over viewers. 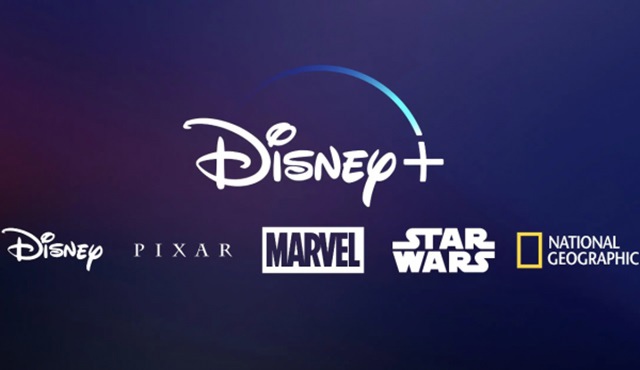 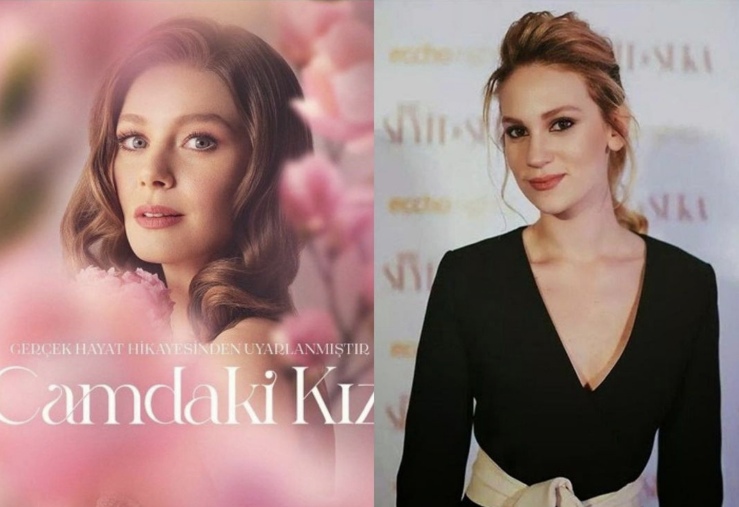 The Turks are vigorously discussing the interview of Kubilay Aka, in which he stated that he did not apologize for what he was doing. He is still young, and young people tend to make mistakes. 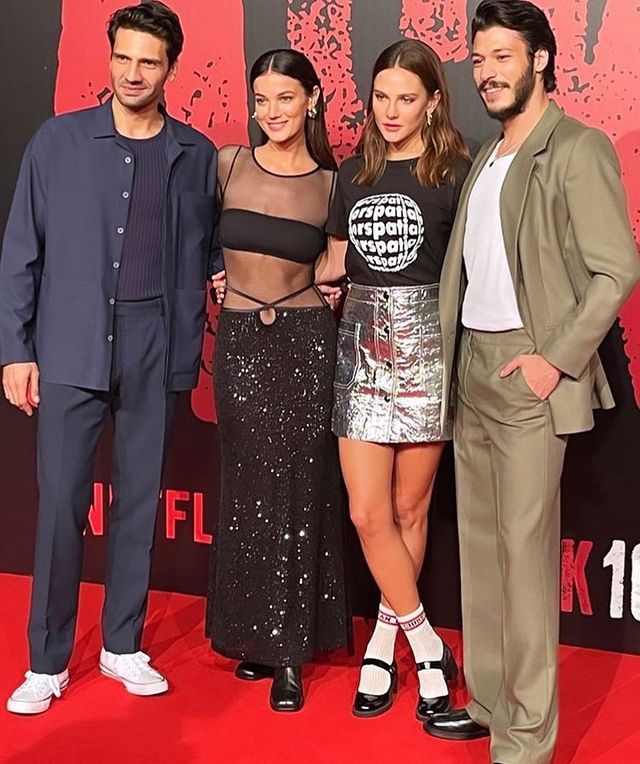 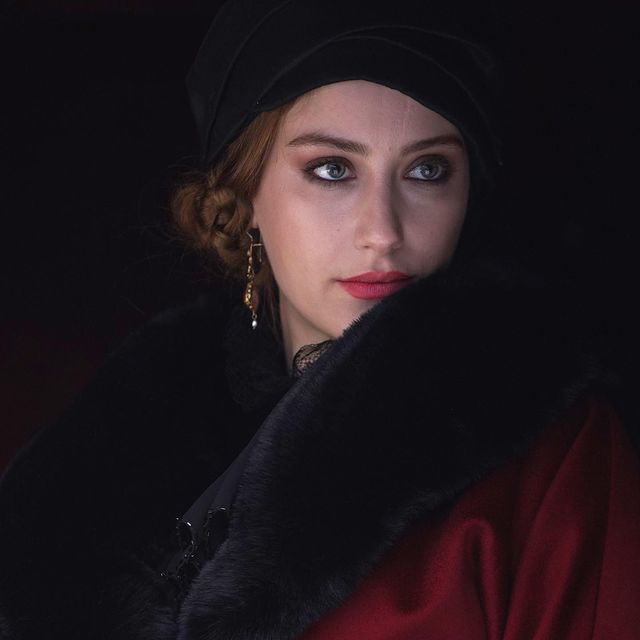 According to the staff of the film crew, the digital platform Disney very tightly controls the casting of the series Escape / Kaçış starring Engin Akyürek. Although Birsen Altuntas wrote that the casting is ongoing, in fact, it has already been completed and will be announced at an opportune time. 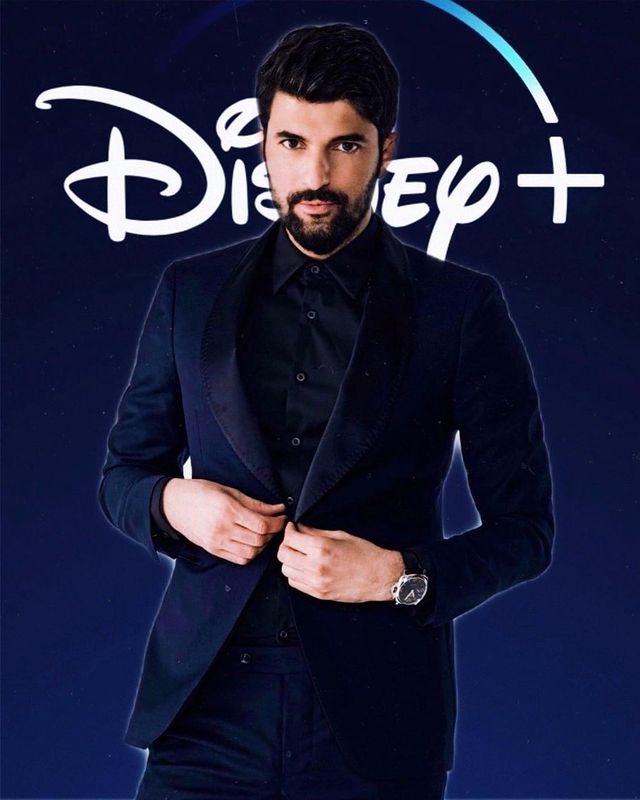 Gulseren Budaycioglu announced that the series based on the book If the king loses / Kral Kaybederse will be released next year. All Turkish media confirm that the main role in the project will be played by Kıvanç Tatlitug. The main female role was offered to Beren Saat. 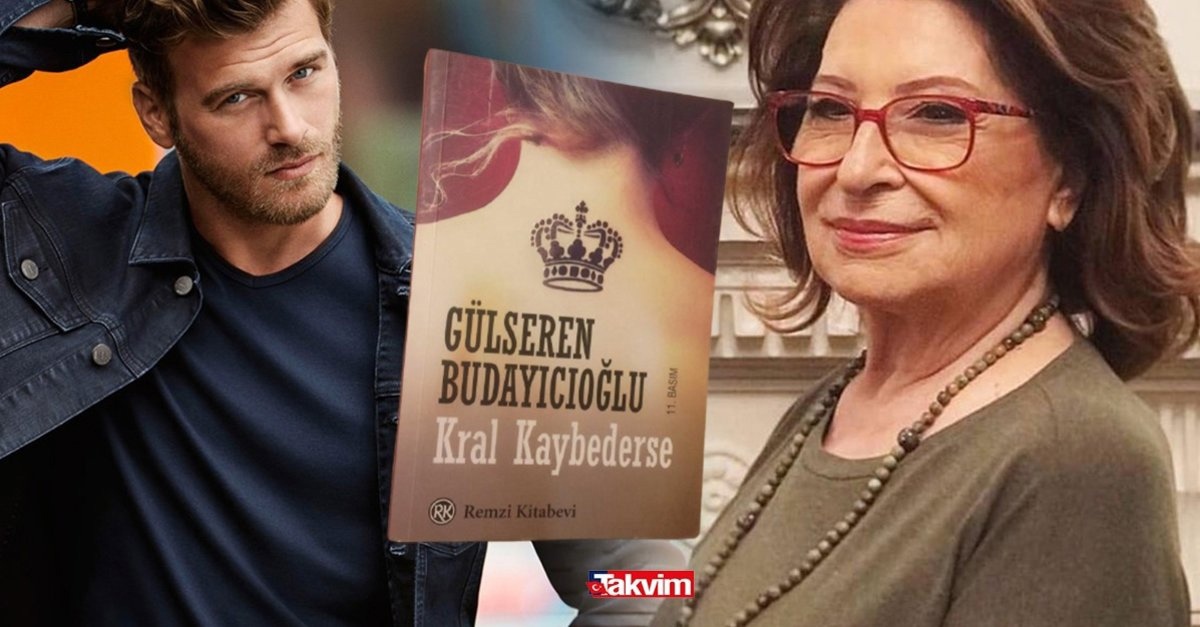 If the king loses / Kral Kaybederse 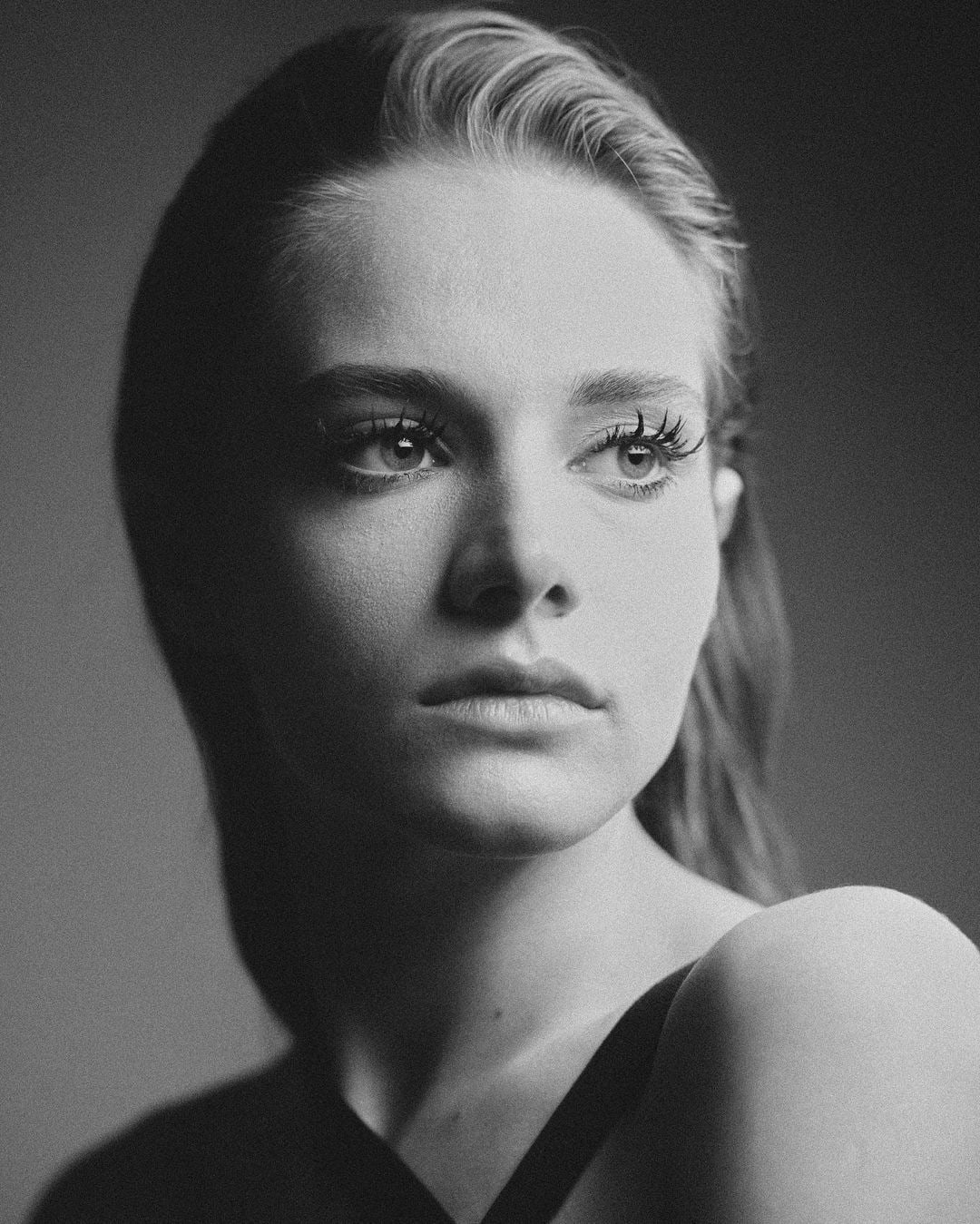