Engin Akyürek will star in the Disney Plus series 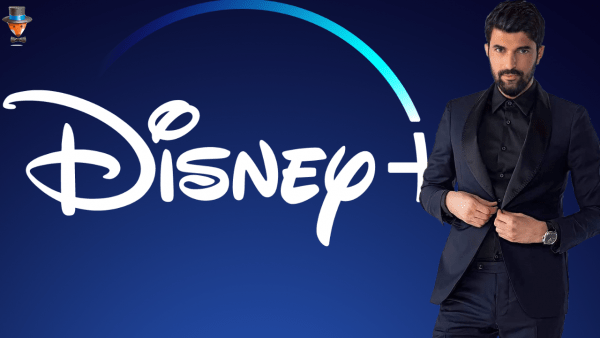 Engin Akyürek will star in the Disney Plus series

Engin Akyürek, who has just finished filming  the movie for Netflix, is starting work on the series, which will be available to subscribers of one of the main competitors of the American digital platform in the world. What do we know about the star’s project right now?

Preparations continue for the filming of a new series by 03 Medya and Same Film Escape / Kaçış, based on the plot developed by the star of the series, Engin Akyürek. Filming will take place in Gaziantep and South Anatolia. The director of the project is Yagiz Alp Akaydin. The scriptwriter is Ali Dogançay. The cast of the show will be announced in the very near future. The main intrigue is who will become Engin’s co-star in this project.

The main news discussed by the leading Turkish media is that the series will be released on the Disney Plus digital platform. Thus, Engin will become one of the Turkish stars, who will be the face of the new platform in Turkey. Recall that Kerem Bürsin can also star in the Disney Plus series produced by MF Yapim.

As it became known, the platform launched several shows at once, so there may be several Turkish stars. We just have to wait for the official announcement of the platform, which will follow in the near future.