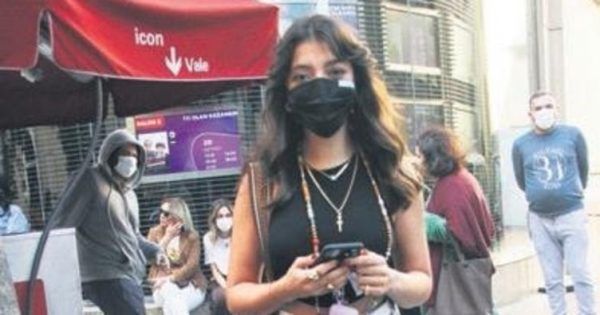 Selin Şekerci has been spotted in the Nisantasi district. When reporters asked if she had a new work, the actress said that she had preliminary negotiations, but there was still no project with which she would agree. To which the Turkish press made a big headline “This season Selin was out of work.” The actress was amused by the article, and she tagged her manager Engin Aykanat, leaving a question on Instastories with a crying emoticon: “Engin?”