When asked whether Neslihan Atagül had reached an agreement with the creators of the TV series Kingfisher / Yalı Çapkını, the famous blogger Tokyo said that he had heard about this actually. It looks like it is Neslihan who will become the co-star of Çağatay Ulusoy 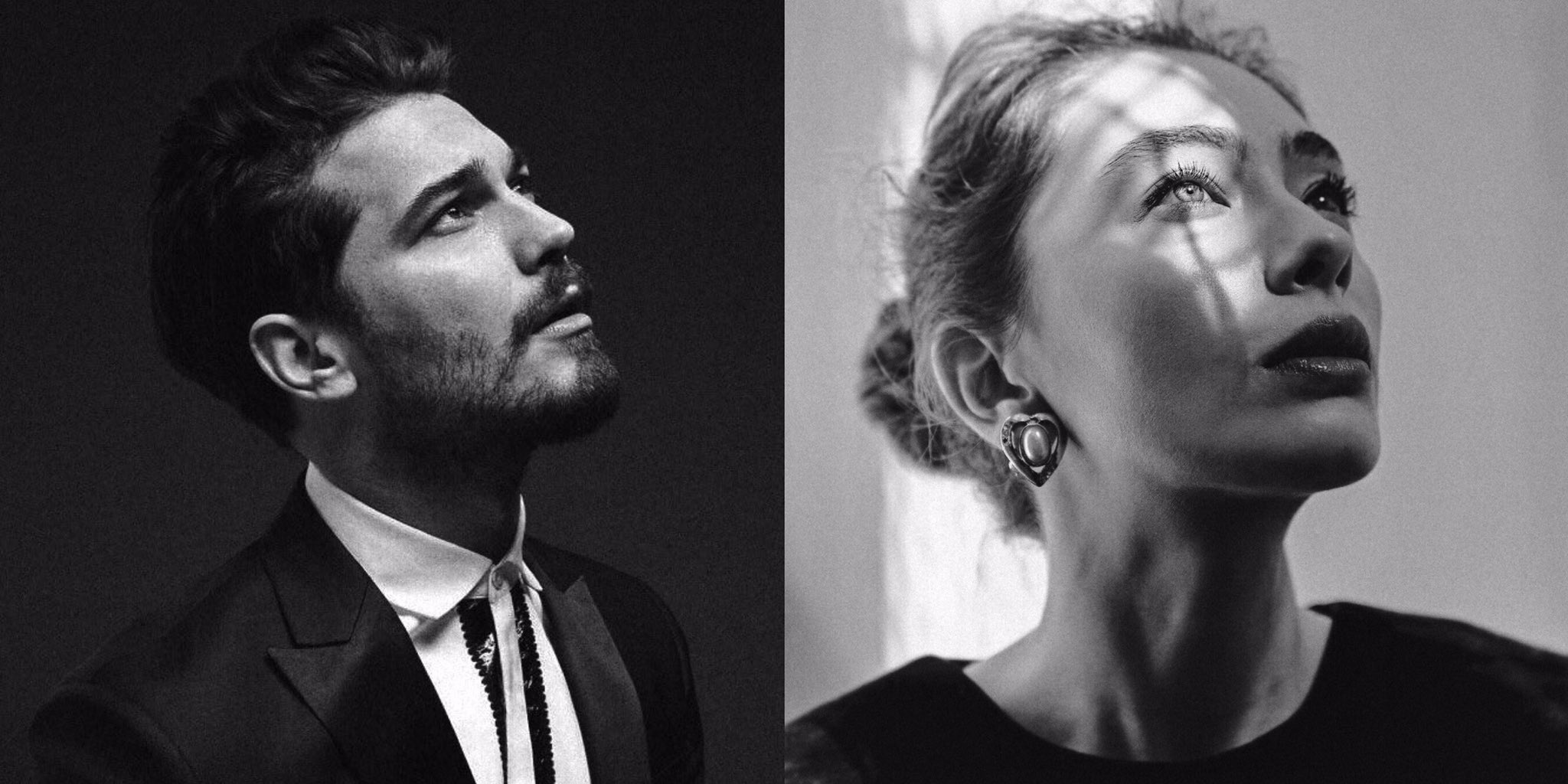 The Barbarossa brothers invite you to watch the new episode 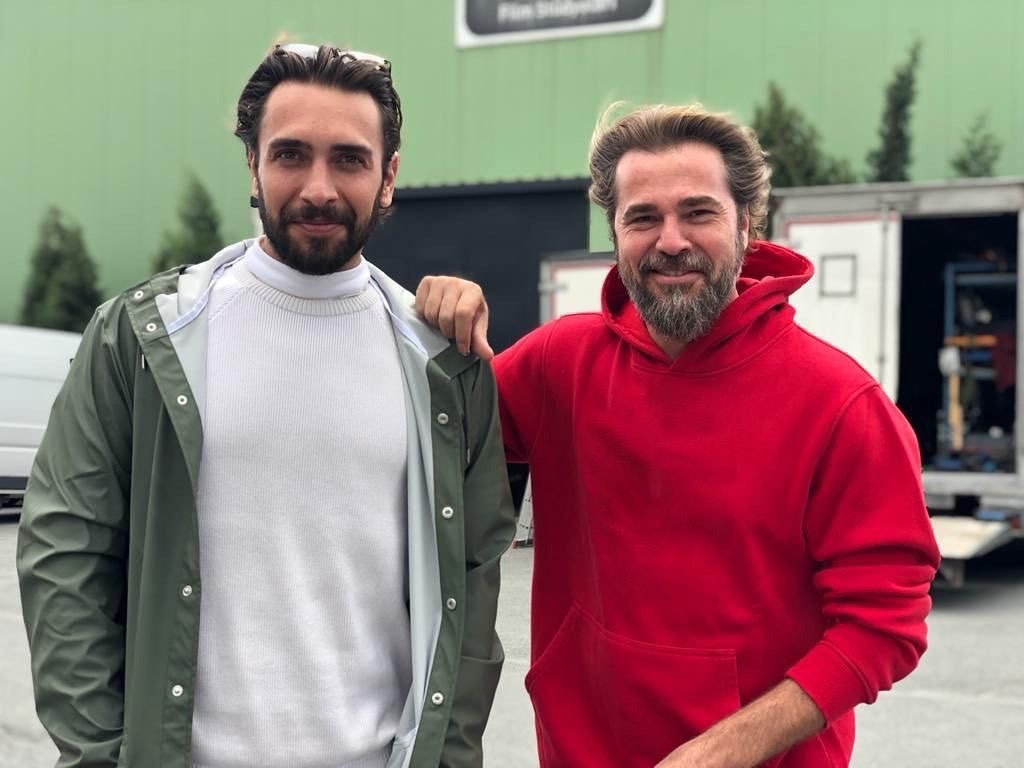 Naz Yigit, who was the Content Coordinator for Inter Medya, will now perform the same duties on the Disney Plus digital platform. 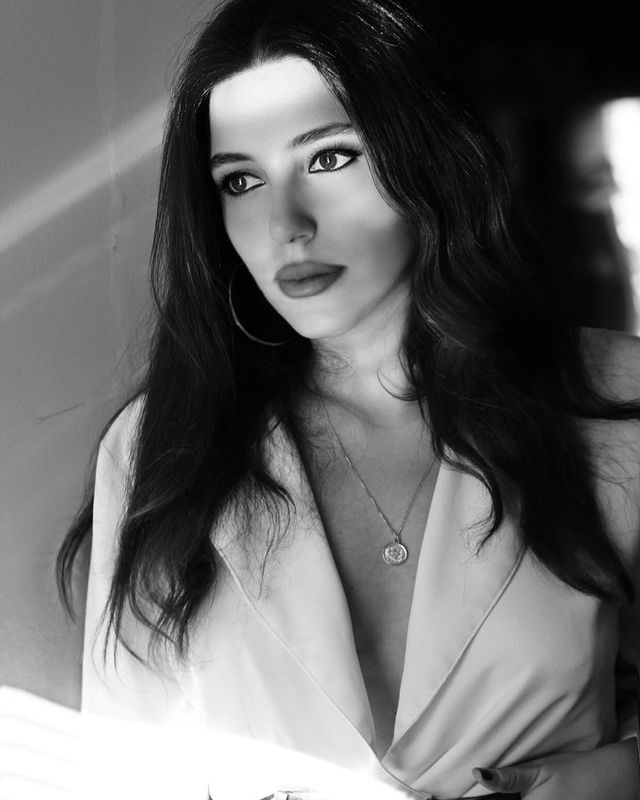 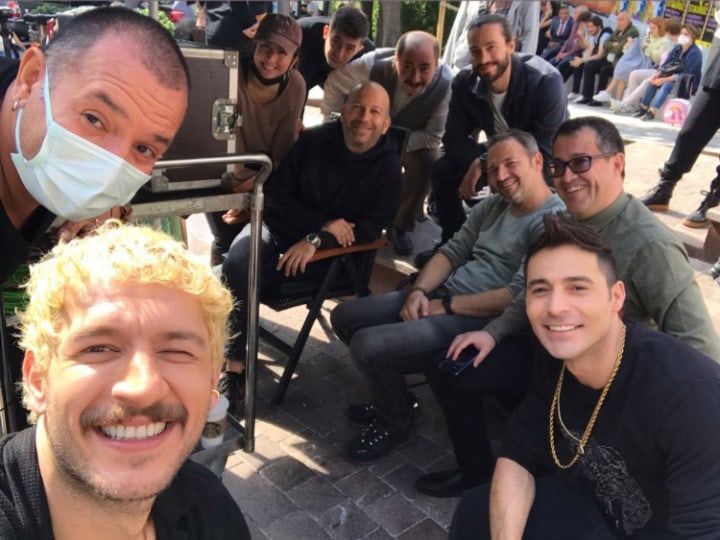 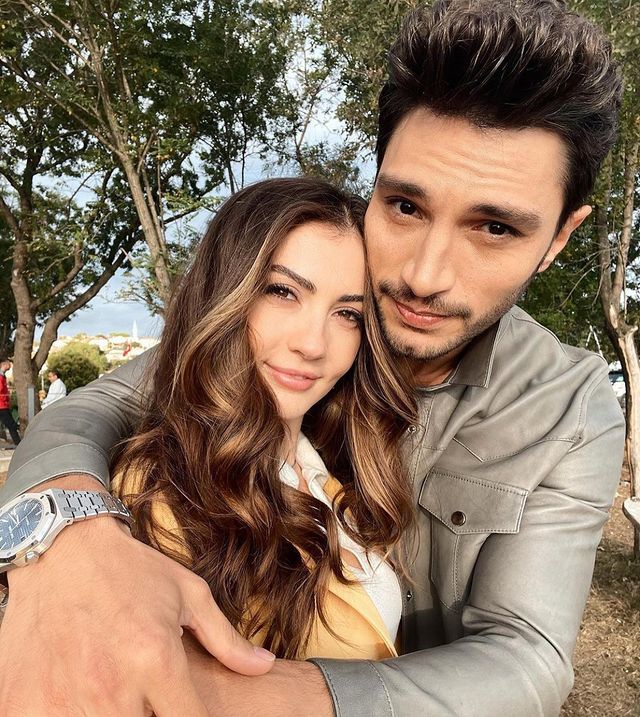 Filming of the MF Yapim series Prisoner / Mahkum has started today. Anil Ilter joined the cast of the project. He will play a colleague of the protagonist, a prosecutor named Tahir 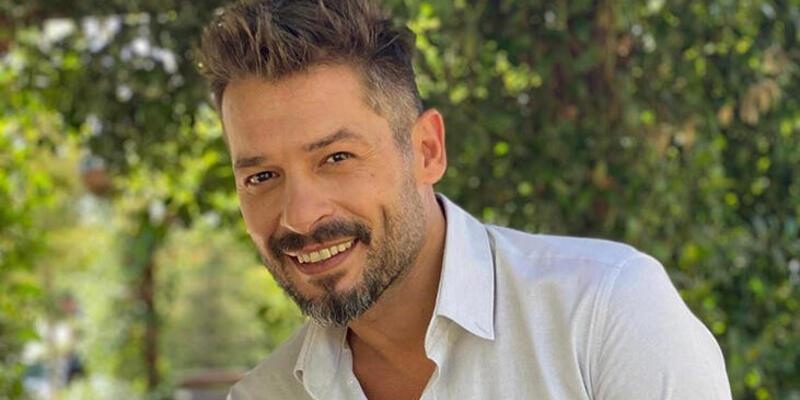 Musa Uzunlar has joined the cast of the Netflix series Biz Kimden Kaçıyorduk Anne, starring Melisa Sözen and Birand Tunca. The filming of the project is now taking place in Antalya 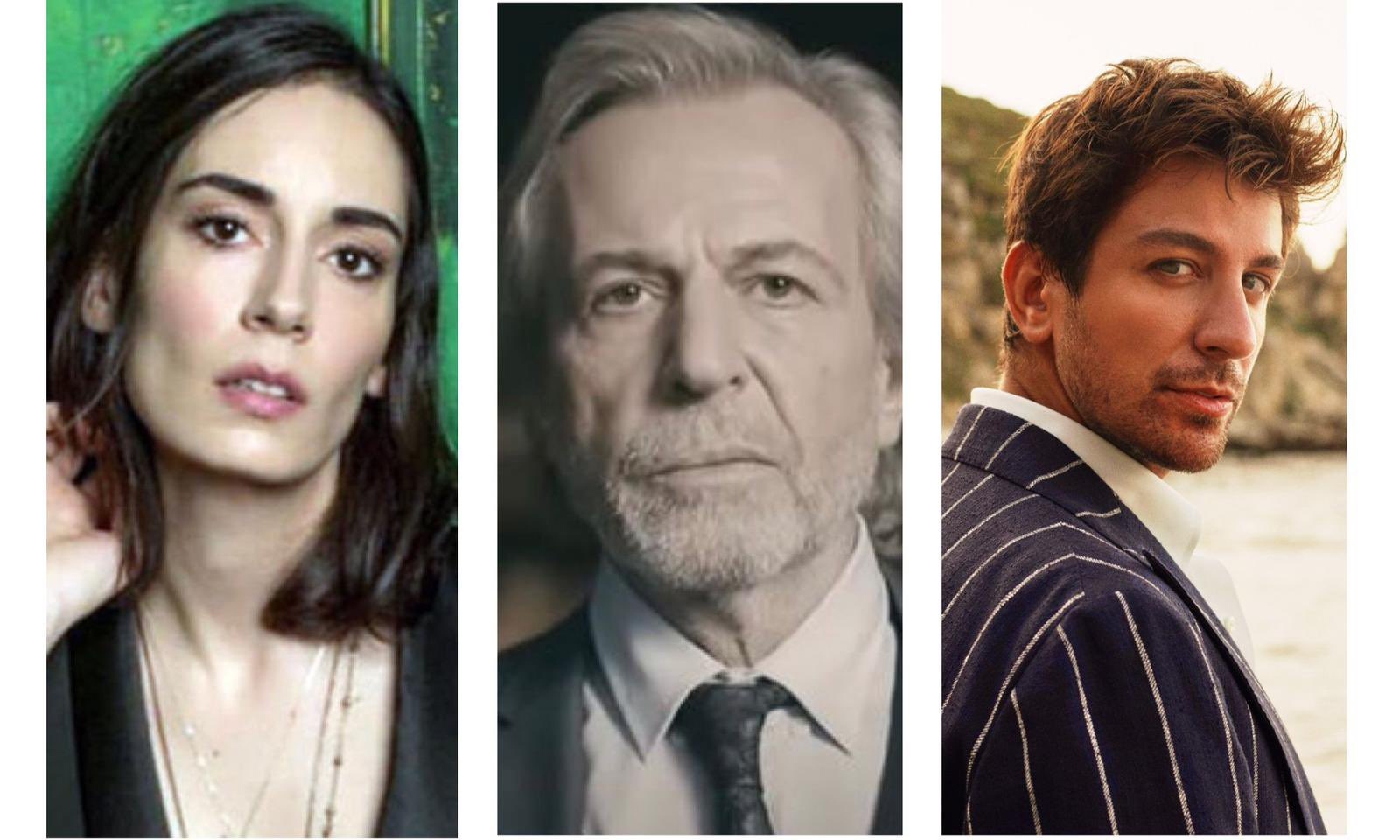 Uraz Kaygılaroğlu plays an adult Sinan in the TV series Love 101. Let us remind you that in his youth, Sinan was played by Mert Yazicioglu 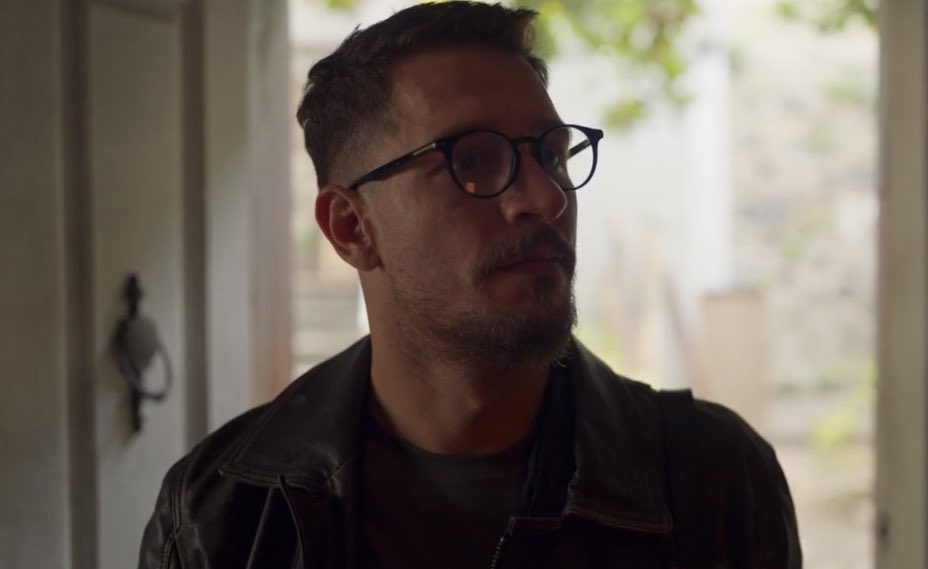 Channel D will present its new series Three Sisters / Üç Kız Kardeş at the MIPCOM media exhibition in Cannes. At the same time, the cast of the series is not yet known. 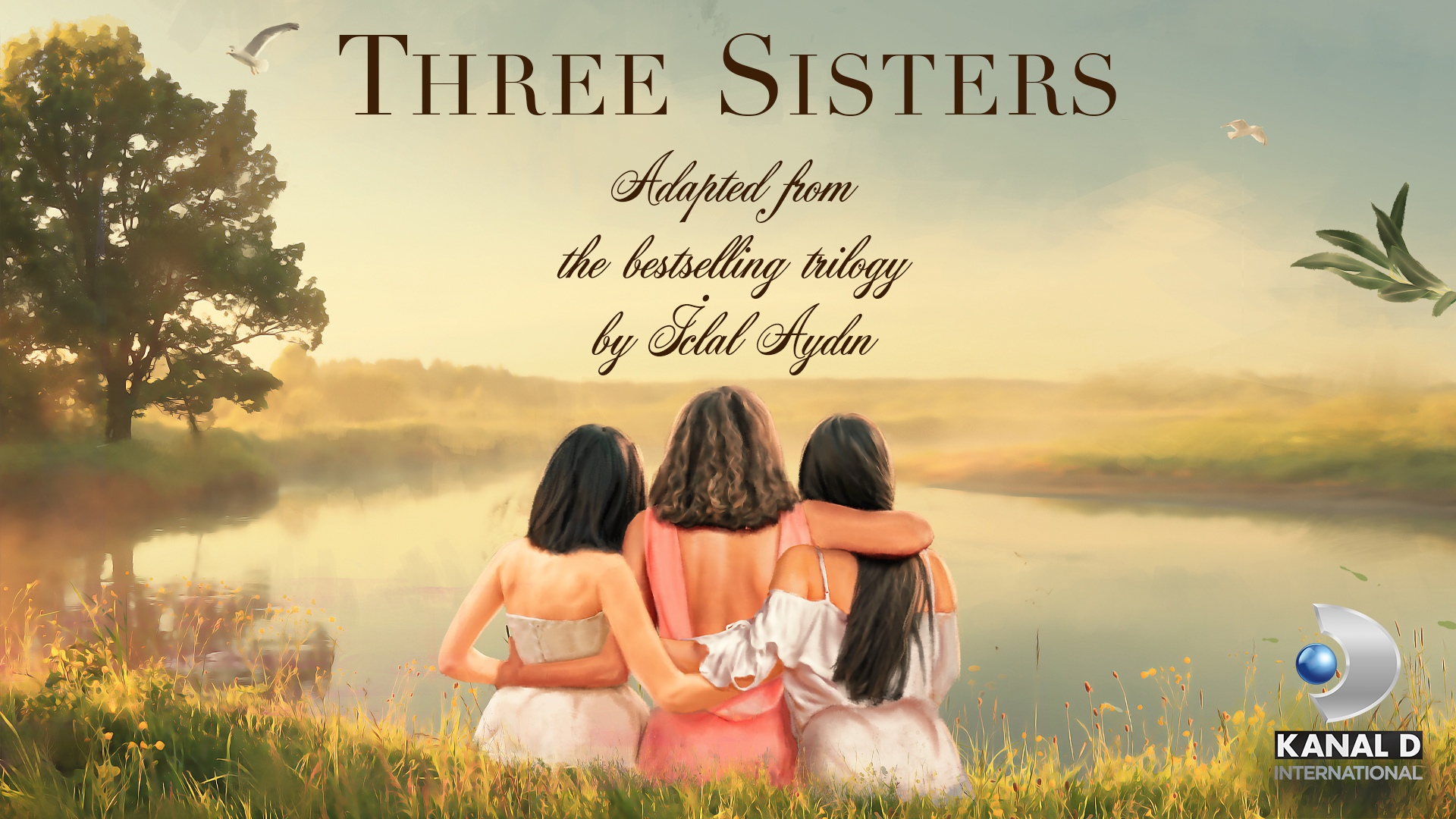 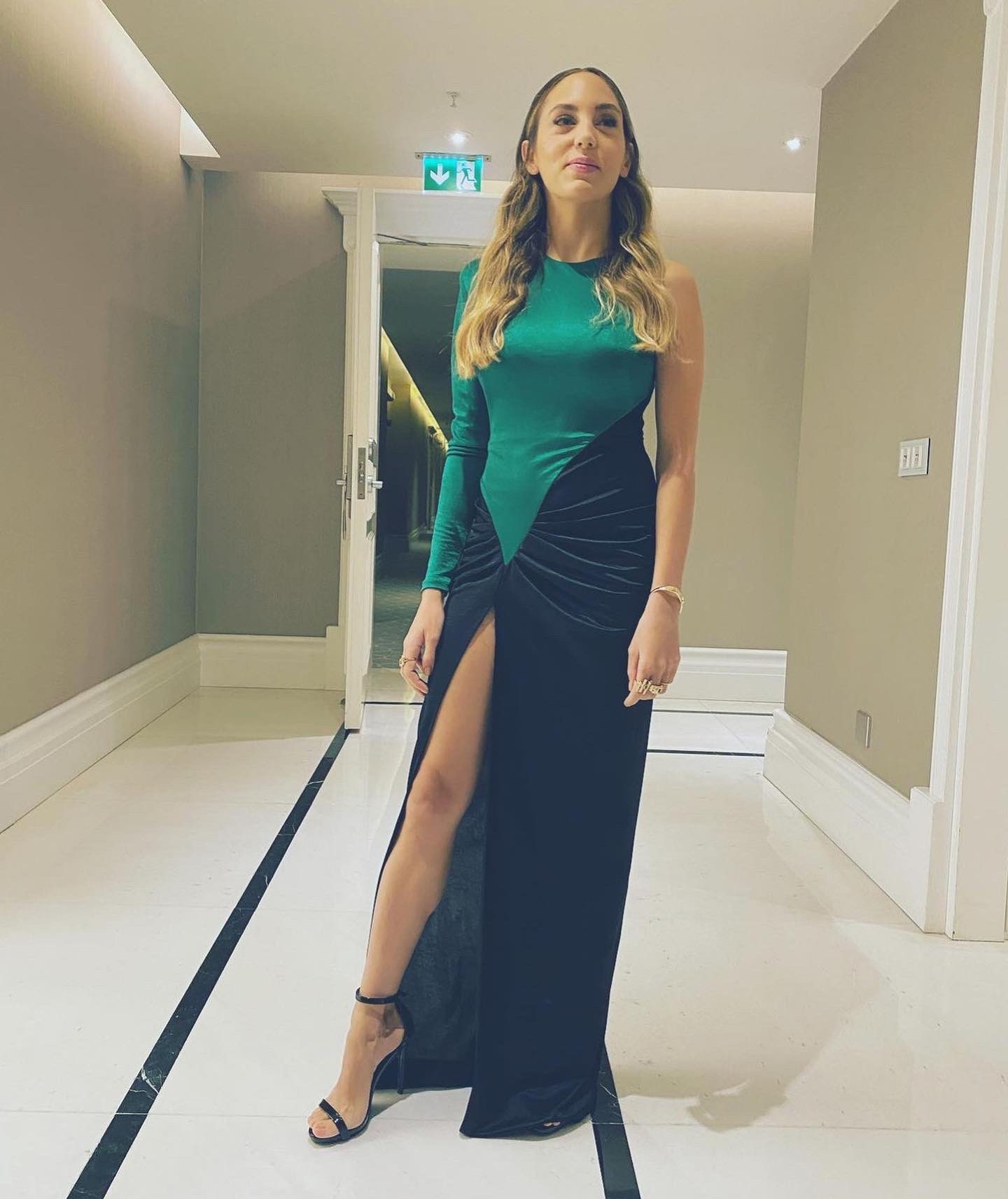 According to the Takvim publication, Bahar Şahin, who gave a second chance to her relationship with footballer Dorukhan Toköz, does not leave him for a minute. The actress even moved to Trabzon, where Dorukhan plays for a local club. 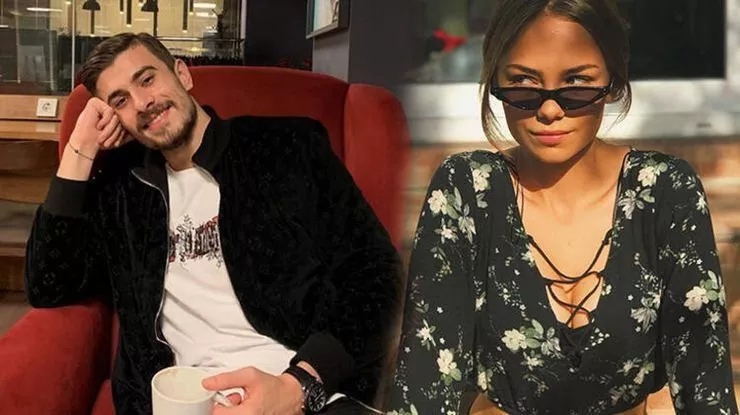 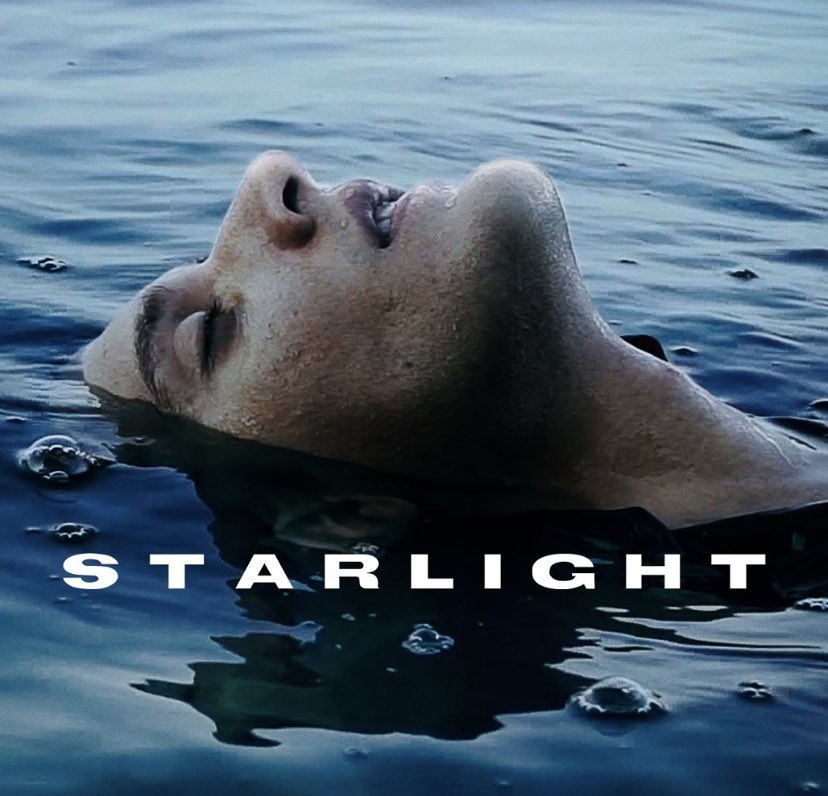 Asli Bekiroglu was seen walking her dog the day before. According to the actress, she is in talks about one or two projects

Melisa Dongel announced that her romance with Deniz Sahin is over. The couple was together for six months. However, they remained friends. 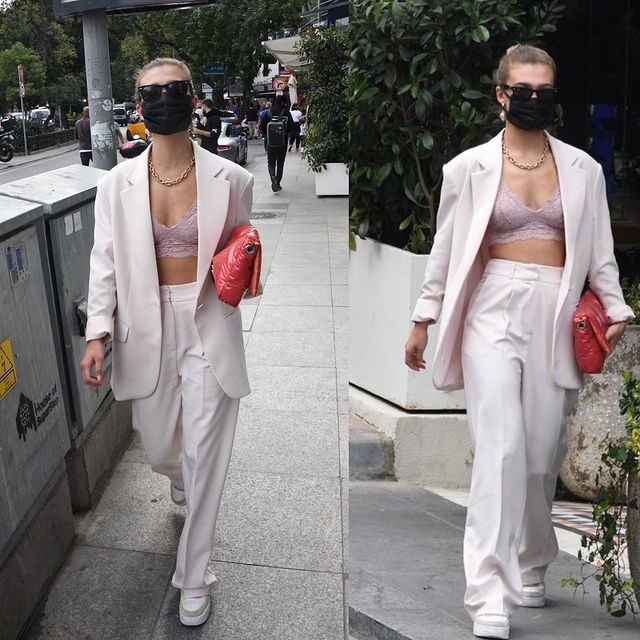 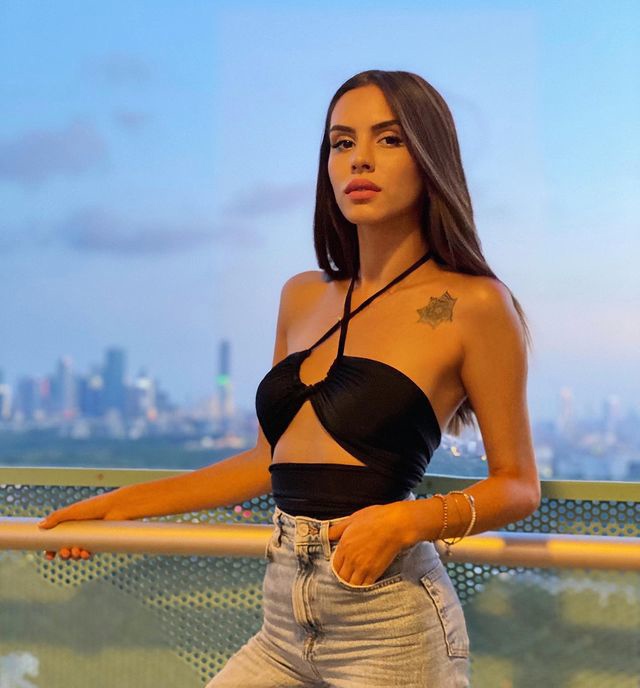 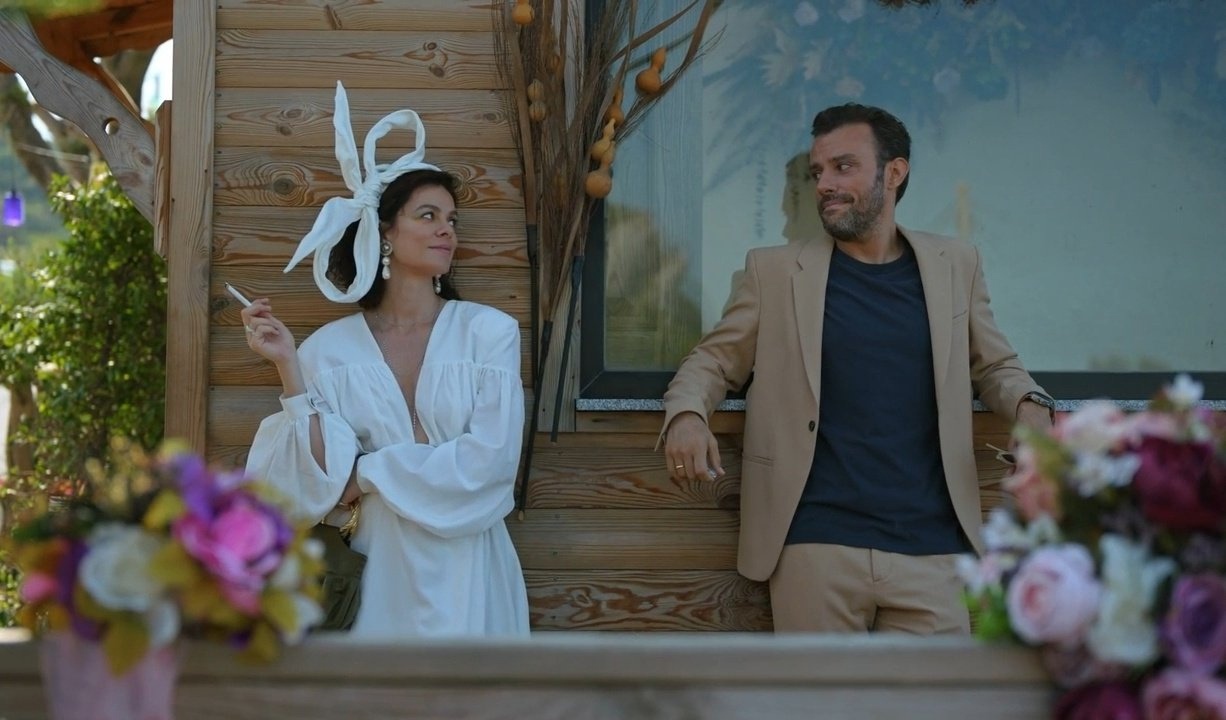 Engin Oztürk was spotted in the Metropol İstanbul shopping center, where the shooting of the new advertisement for the Nautica brand, of which he is the face, took place 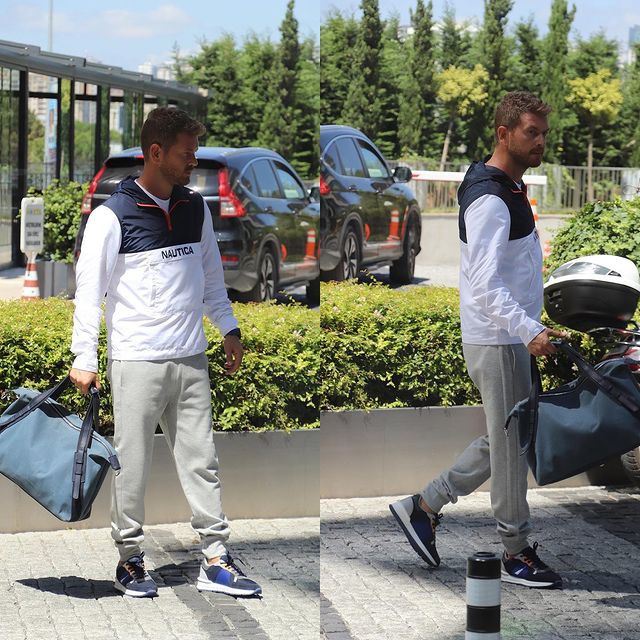 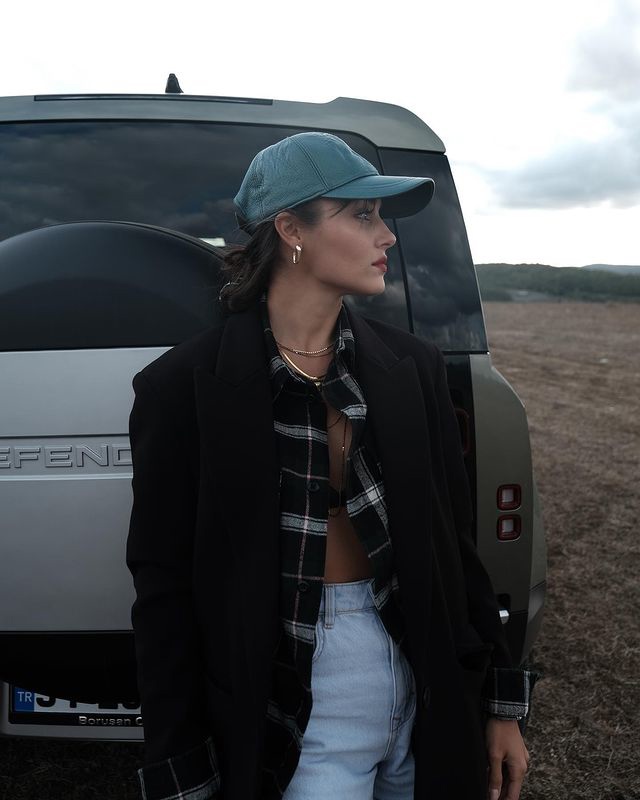 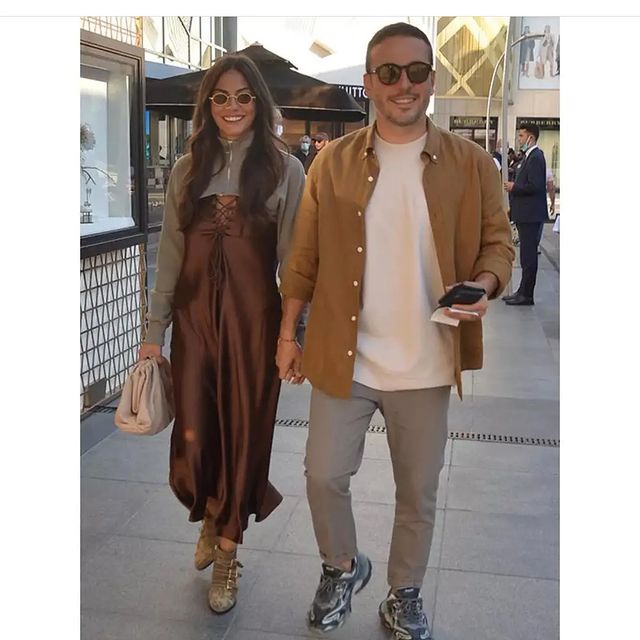 Beren Saat and Nur Fettahoglu on the set of Forbidden Love 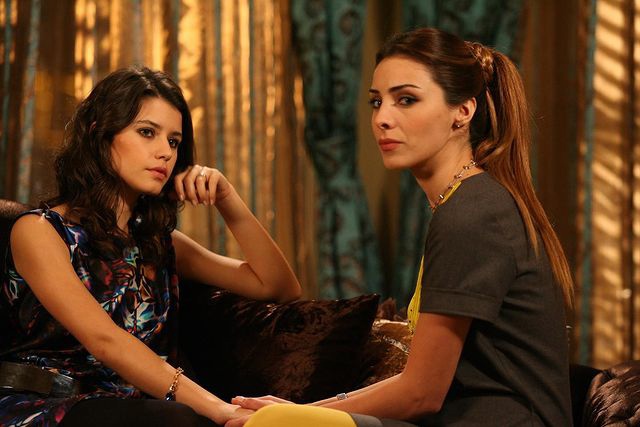 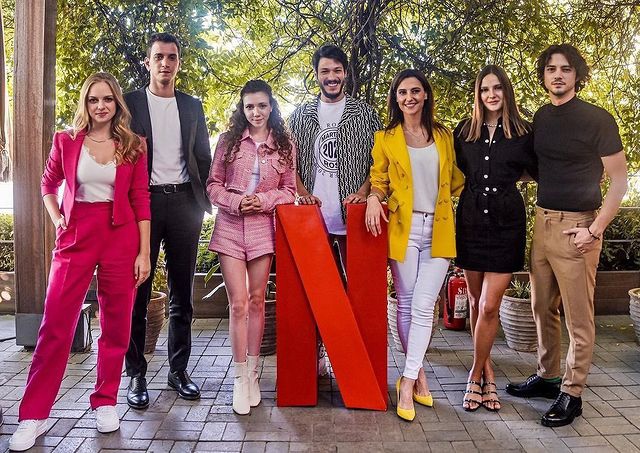 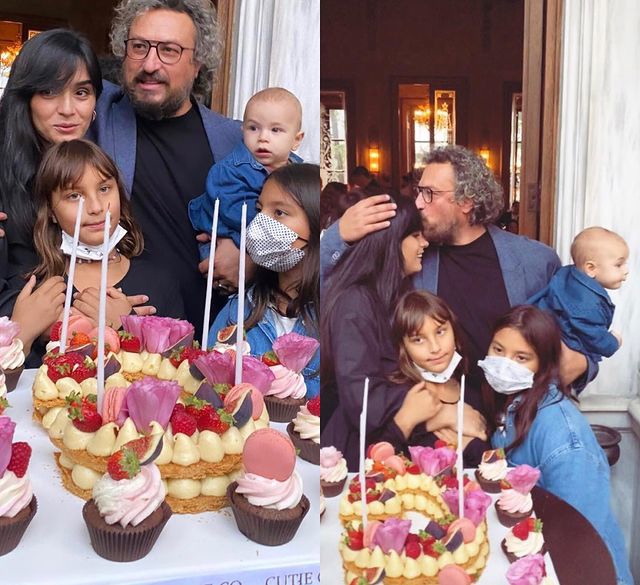 US-based pay-TV channel NBC Universo, owned by the conglomerate NBC, will air its Turkish series for the first time on October 4. The choice fell on the TV series Child, which will be shown under the title This is my son / Él es mi hijo 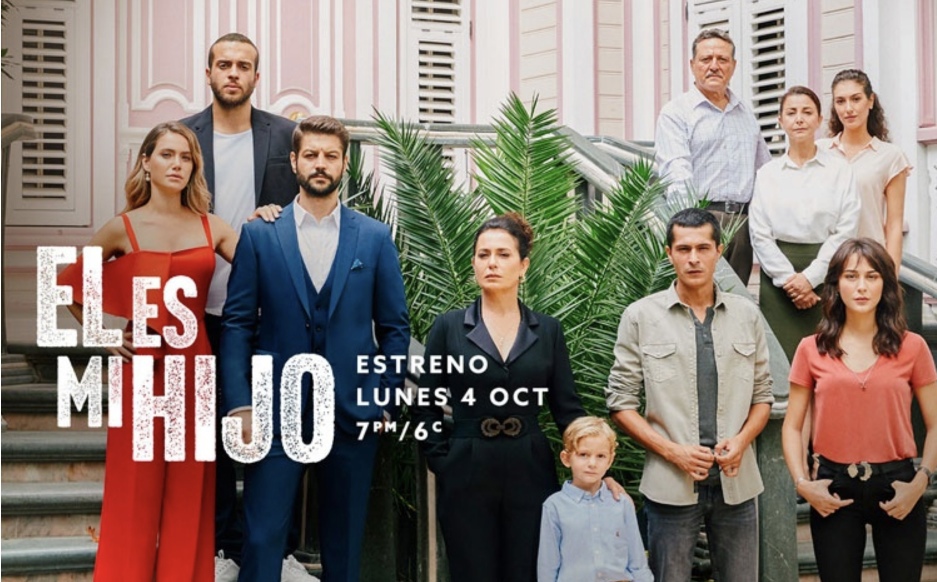 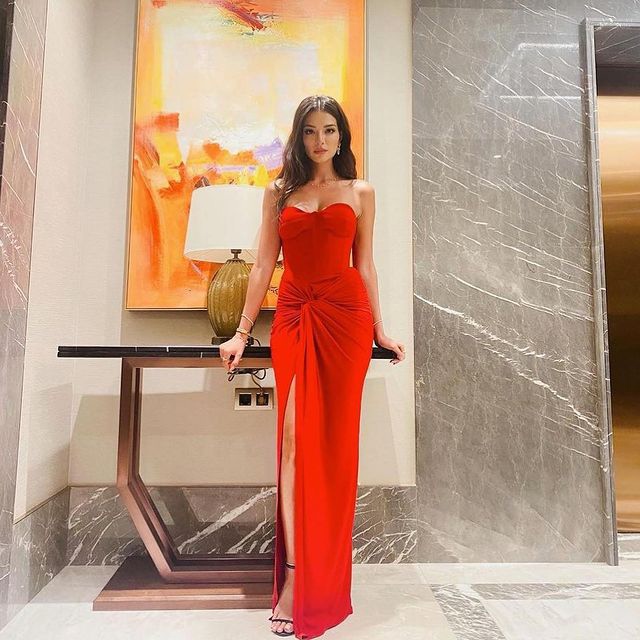 Director Ozan Açiktan continues his collaboration with Netflix, which began in the TV series The Gift, and continued in the films One Ticket for Tomorrow and Last Summer. OGM Pictures is preparing a new project, Amshentsi / Hemşin, directed by Mr. Açiktan. The screenwriter is Sami Berat Marçali. 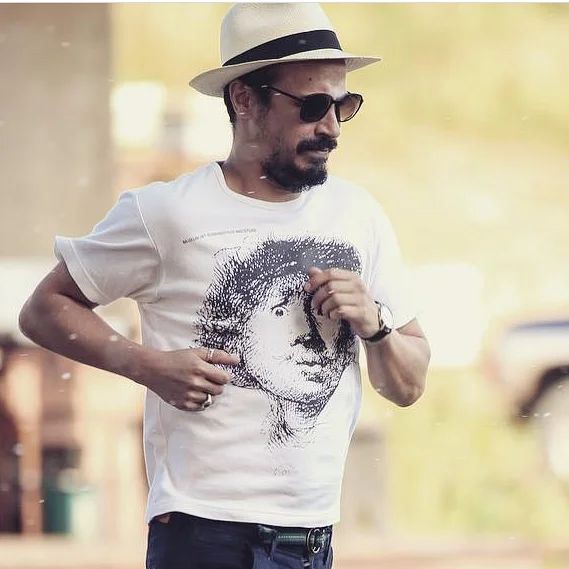 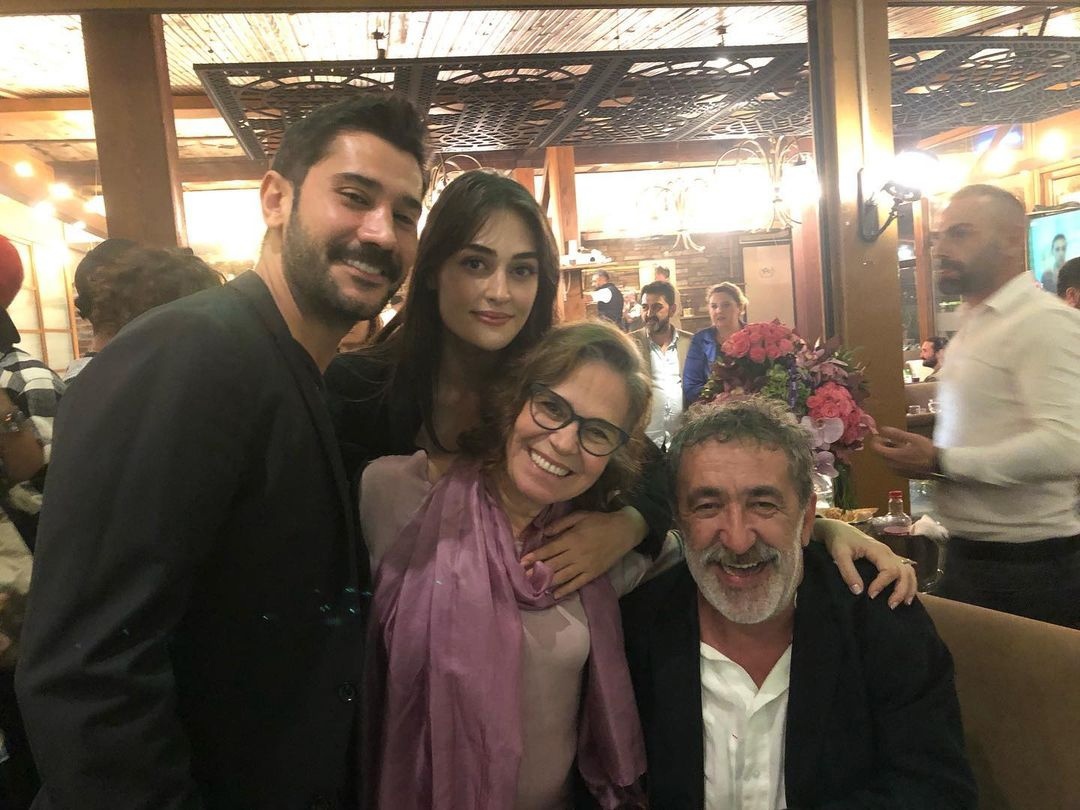