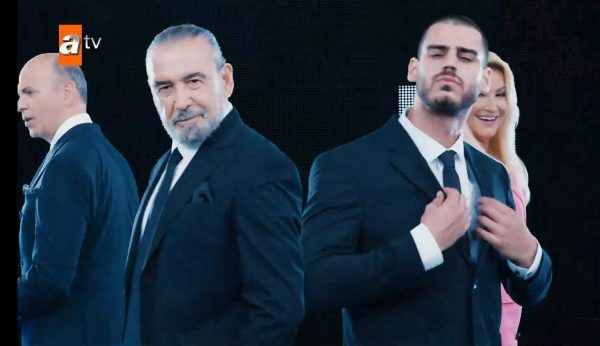 The series “Lone Wolf” / Yalnız Kurt is one of the most anticipated projects of Turkish television this season. What do we know about the new work of the famous producer Osman Sınav right now?

One of the most successful Turkish filmmakers, Çağatay Tosun, who suddenly left the film crew of the series Alp Arslan: The Great Seljuks, made an agreement with producer Osman Sınav. According to the journalist Birsen Altuntas, he became the director of the action-packed series of the ATV TV channel Lone Wolf / Yalnız Kurt. The second director of the project will be the son of the producer Yusuf Omer Sınav.

The concept for the series belongs to Osman Sinav. The main scriptwriter of the project is Şevket Dedelioğlu. The script group consists of Murat Koca and Alper Erze. Starring – Cihan Ünal  (Davut) and Hasan Deniz Yaran (Alpay).

This is the story of the struggle of the Turkish special services with the powerful organization Goliath, which changes the borders of states, overthrows governments, incites internal unrest, creates terrorist organizations and uses the existing ones for their global goals.

We remind you that it was  Osman Sınav who made such series as Wild Heart and Valley of Wolves, so the producer has extensive experience working with such topics. Çağatay Tosun, who has just finished filming the Ramo series, is well aware of how to create tension while working on action series. It looks like a very interesting project awaits us.