Hasan Denizyaran became the star of the series Lone Wolf 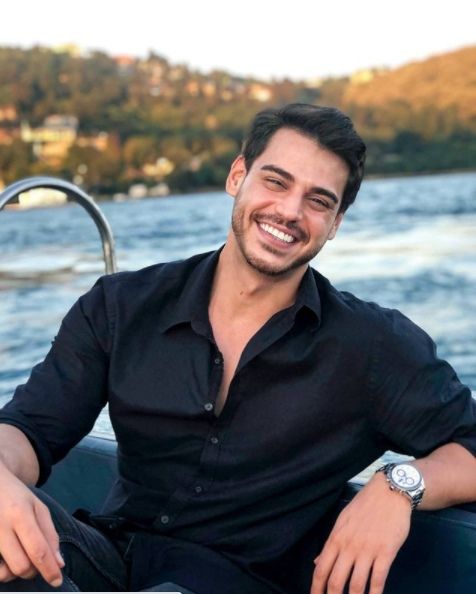 Hasan Denizyaran joined the cast of Osman Sinav’s series for ATV channel Lone Wolf / Yalnız Kurt. For the young actor, this will be the first leading role and immediately in the largest series of the most respected producer in Turkey. Earlier, Osman Sinav gave the same chance to Kenan İmirzalıoğlu and Ulaş Tuna Astepe.

Hasan Denizyaran was born on May 26, 1993, in Izmir, Turkey. His father was selling textiles and ready-made clothes, and his mother was an ordinary housewife, Hasan also has a brother. While still in high school, a handsome guy was invited to work as a model. After graduating from school, Hasan Denizyaran entered Istanbul University, the Faculty of Drama and Acting. He also successfully participated in the “Best Model of Turkey” competition.

Hasan Denizyaran made his cinematic debut in 2014, playing the character of Akin in the TV series Elif. In 2016, the actor played his next role as the character of Erkan in the TV series Life is beautiful when you love. The role of the character Ali Tekelioglu in the 4N1K series First Love became fateful for the young actor, after which he attracted the attention of the audience. However, a new work in the Lone Wolf series could be a real breakthrough for him. If the project turns out to be successful, then perhaps another big Turkish star will be born.